Things To Do In Dallas On Tuesday, January 9. 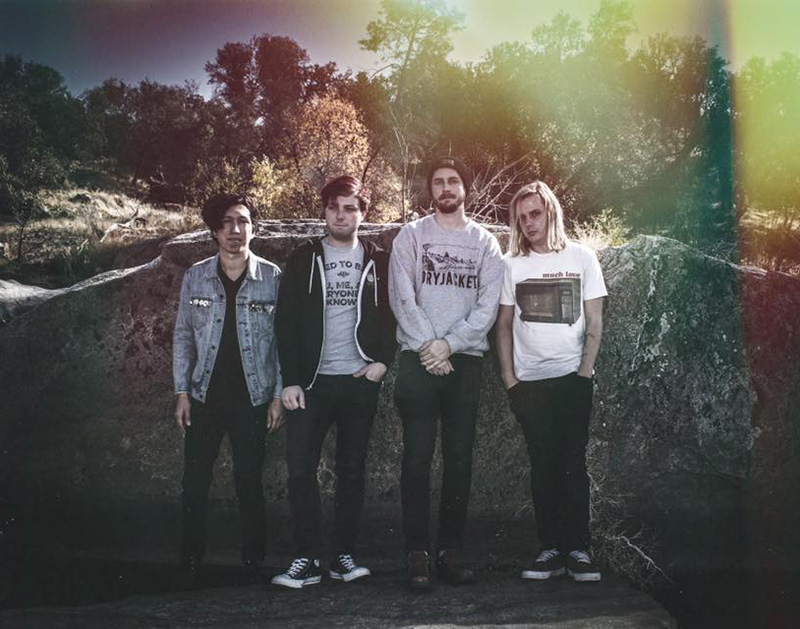 Be A Little Less Put Together With Sundressed At The Dirty 30, Jam With S-Ankh Rasa At Deep Ellum Art Company And Drink And Learn About Mezcal At Las Almas Rotas.

We are officially out of the holiday period — well, we have been for a few days now. Still, if you did some traveling in the past couple of weeks, you know it can be a bit stressful at times.

For one man in Spain, however, waiting on the tarmac ate up all his patience. After his plane landed in Malaga, on the southern coast of Spain, a full 30 minutes passed and the passengers had deboarded the plane. This man decided that enough was enough.

He popped open the emergency exit and jumped on the plane’s wing, attempting to make his way down. Of course, that didn’t sit well with authorities, who promptly removed the man from the plane. Still, the other passengers were kept on board for another 15 minutes.

If you’re feeling like that man today while you’re at work, itching to get out to one of the events listed below, we feel you. But get through your day first and then head out to one of these happenings.

Sundressed at The Dirty 30
The Arizona band stops in town to take the stage at The Dirty 30 with its brand of pop rock that is reminiscent of bands like New Found Glory and Jimmy Eat World if they took a slightly more indie and emo route with their jams. The band’s 2017 debut album A Little Less Put Together is one that easily could be confused for early 2000s pop-punk rock. Sad Cops, Better Now, Rain Check, Doggo, Sylvania Ave also perform.

S-Ankh Rasa, Hocus Pocus at Deep Ellum Art Company
Louisiana’s own S-Ankh Rasa learned jazz from the likes of Marvin Gaye, Dizzy Gillespie, Ray Charles and Joe Henderson. This is about as purely jazz as it gets, so expect a fantastic show.

The Big Movie: Dark Passage at Magnolia Theatre
Humphrey Bogart playing an escaped convict who was wrongfully convicted of his wife’s murder but escapes, gets a new face and then sets out to find the real killer? Sign us up.

The Anatomy of Mezcal at Las Almas Rotas
If you’ve been itching to learn more about mezcal, here’s your chance — and a golden one at that. Last Almas Rotas will host Dr. Iván Saldaña Oyarzábal, a biochemist, agave expert and creator of Montelobos Mezcal. Proceeds from copies of Oyarzábal’s book, The Anatomy of Mezcal, that are sold will go to charity. Event kicks off at 5 p.m.

The 4-Alarm Mini Mall Fundraiser at Dan’s Silverleaf
This night of stand-up comedy will feature the likes of Josh Johnson, Wes Cowin, Monna and many more. Funds raised will go toward helping those residents living on the Denton Square who were affected by the Mini Mall Fire on December 26.