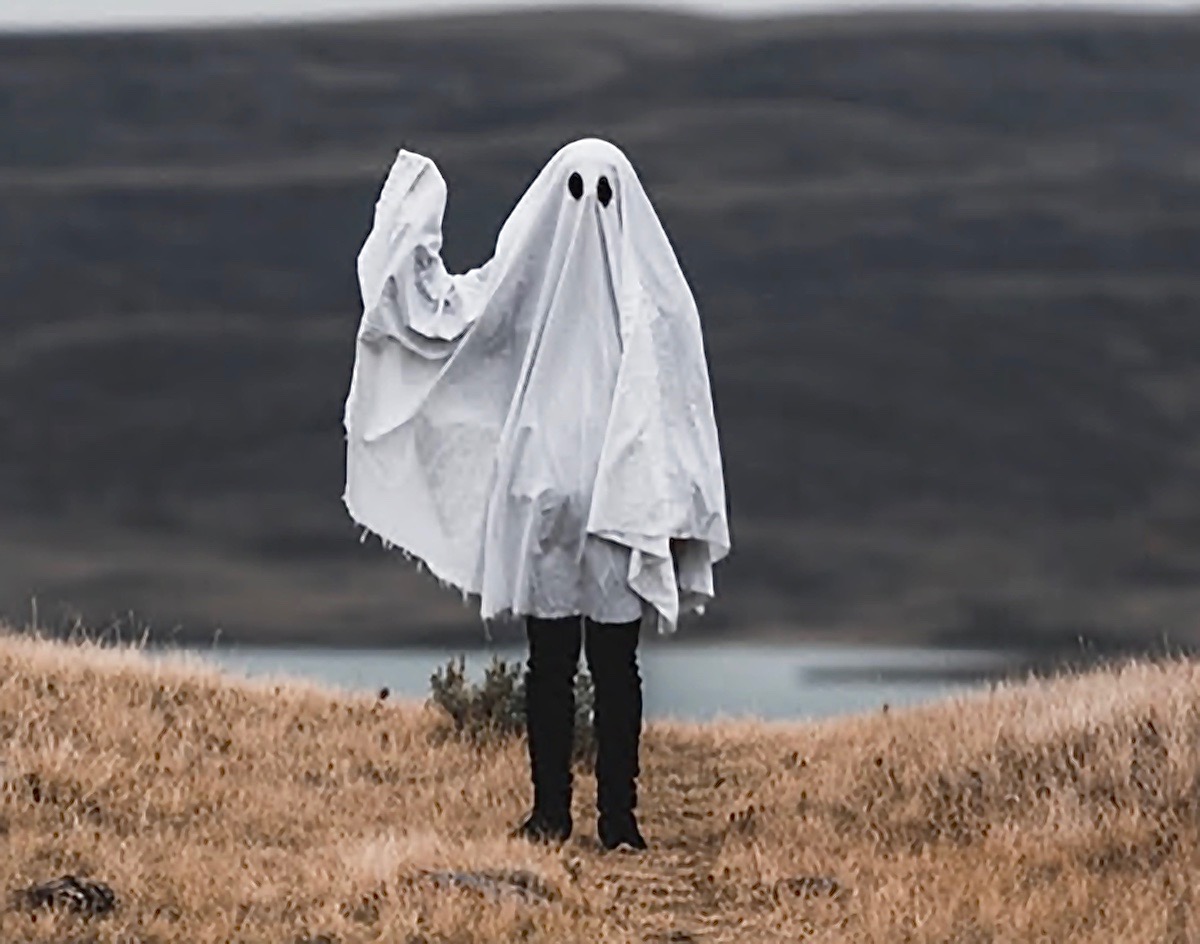 Motorcade’s Latest Single Trades The Doubt And Uncertainty For An Optimistic Reminder That Better Days Are On The Horizon.

Motorcade — “Hallowed Ground”
RIYL: dualities.
What Else You Should Know: Motorcade was in the middle of recording the follow-up to its critically acclaimed 2018 self-titled debut when stay-at-home orders went into effect in Dallas. Good thing, then, that Motorcade’s first release of 2020 is something the band has been holding on to for quite a while.

Filled with hues of both somberness and hope, “Hallowed Ground” was one of the first songs the band demoed together all the way back in 2012.

“[We] decided we need to put a song out during this time because we can’t really finish up the record right now because we can’t be in the same room,” guitarist James Henderson says. “We sort of scrambled and got this one out.”

With social distancing on the calendar for what feels like the end of time, Motorcade’s plans for a fall full-length release remain up in the air.

“It’s impossible to make concrete plans about anything right now,” Henderson says. “All we can do is just reach out with a new song — that’s the best I guess anyone can do right now.”

The rebirth of “Hallowed Ground” was born almost purely from spontaneity, as the panic leading up to the lockdown is what ultimately inspired the band to finally record it.

“I think this is kind of the best way to reach people — releasing music,” drummer Jeff Ryan says. “It’s something that’s tangible. We did all of this together as far as recording right at the edge [of isolation.]”

“Hallowed Ground” is a song of duality. The first verse emits an air of uncertainty, with lyrics such as “Reaching out, I feel like running ‘round over hallowed ground/Seeking doubt, but there’s none to be found/and I should know” accompanied by acoustic guitar. As the song goes on, it transforms with jangly electric riffs that intensify as the lyrics get more hopeful, giving the song a more bright, pop-y sound. In the last verse of the song — “Reaching out, I feel like dancing now upon hallowed ground/beating doubt, there was never any to be found/you know I know” — the sun seems to be shining brighter and we all seem to be well.

The timing of the track’s release definitely stems from the band’s conscious synchronicity. The apprehension present in the beginning — with lyrics like “I know what happens when you close your eyes/You see the someone and the someday/That waits for you” — matches the eeriness of today.

“It’s like this time for unfinished business,” Henderson says.

If the prescience of Motorcade’s new single is any indication for what’s to come, we’re optimistic we’ll all begin to have the “sweet dreams of someone and the someday/and the somewhere and the some way that waits for us” that the song references once again pretty soon.