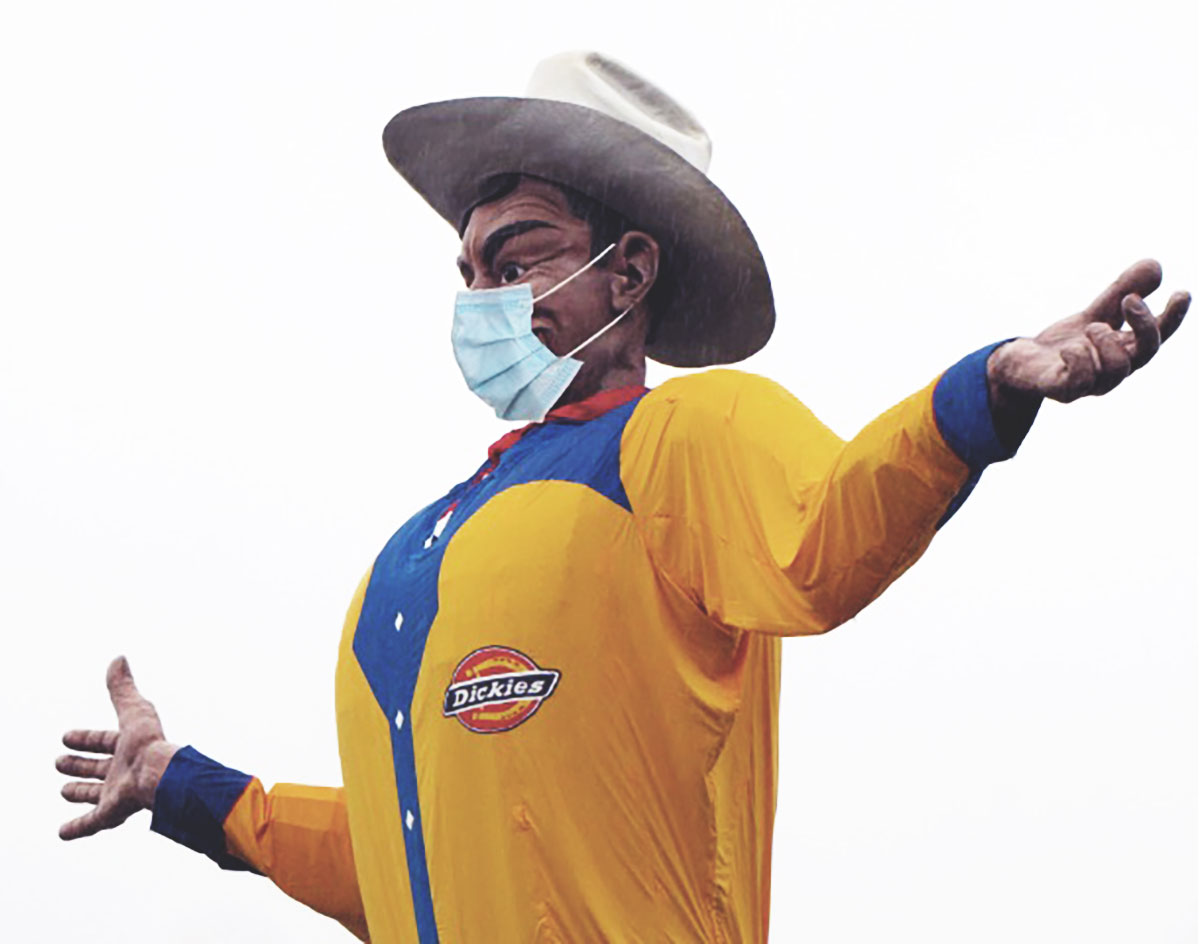 It’s been a minute, but DTXSelects has returned!

Your destination for the sounds of the Dallas, Texas, underground is re-emerging this week from its shelter-at-home-imposed hiatus to offer some much-needed perspective.

In this latest installment, I’m once again joined by my co-hosts Bry Chanel and Narco to discuss what we know about the novel coronavirus and the havoc its wrecked both worldwide and locally — as well as the uncertainty that lies at the (hopefully eventual) end of this pandemic pandemonium.

On her beat, Bry speaks on the creativity inspired by the ban, as artists and performers take to Instagram and other live-streaming options to reach their fans and supporters, potentially altering the landscape of live performance altogether.

Meanwhile, Narco uses his section of the episode to show love to music media initiative 93KurtLoder, DAL.US and his own show-throwing outfit Das Glue, which is calling for contributors to link up with his one-man stage booking agency.

We also take time to talk about a subject missed in the time lost between DTXSelects 205 and now — Kaash Paige’s seeming dismissal of Dallas’ entire underground hip-hop scene in an interview with New York radio station Power 105.1 – and the city’s local rap community subsequently taking pitchforks and torches to Twitter for weeks. If nothing else, the moment brought back to light a fundamental and long-discussed question among hip-hop artists from a city that has never previously received as much mainstream attention as it has recently. That question: Does a rising artist from Dallas have any obligation to the community they were plucked from? The gang shares their thoughts at length in this week’s episode.

As always, DTXSelects is available on Soundcloud and Apple Music. The full track list for this episode can be found in the descriptions on each of those platforms. Want to submit music for future episodes? Drop alreadyRADIO an @ on Twitter and/or send audio files (not links) to alreadyDTX [at] gmail [dot] com.