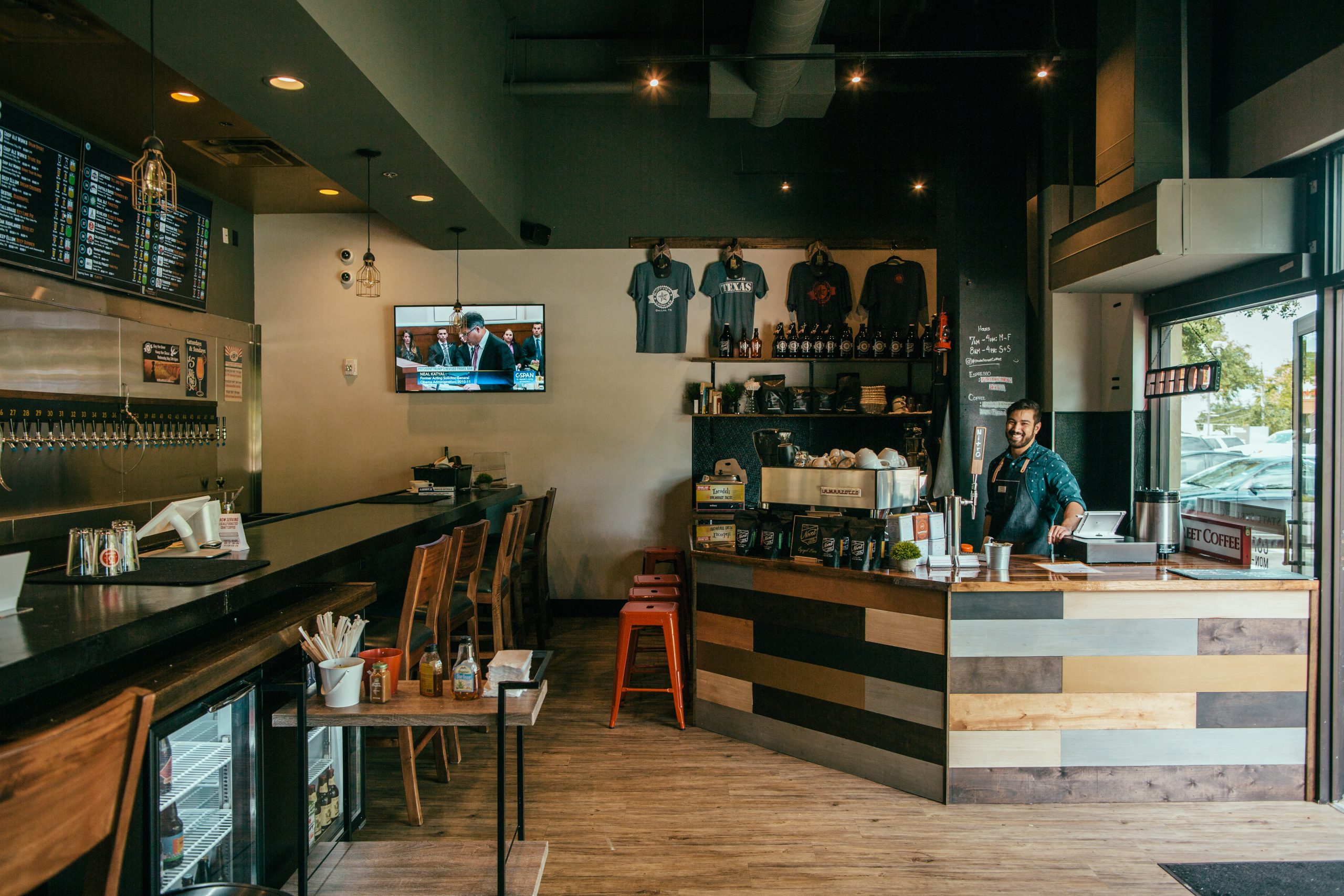 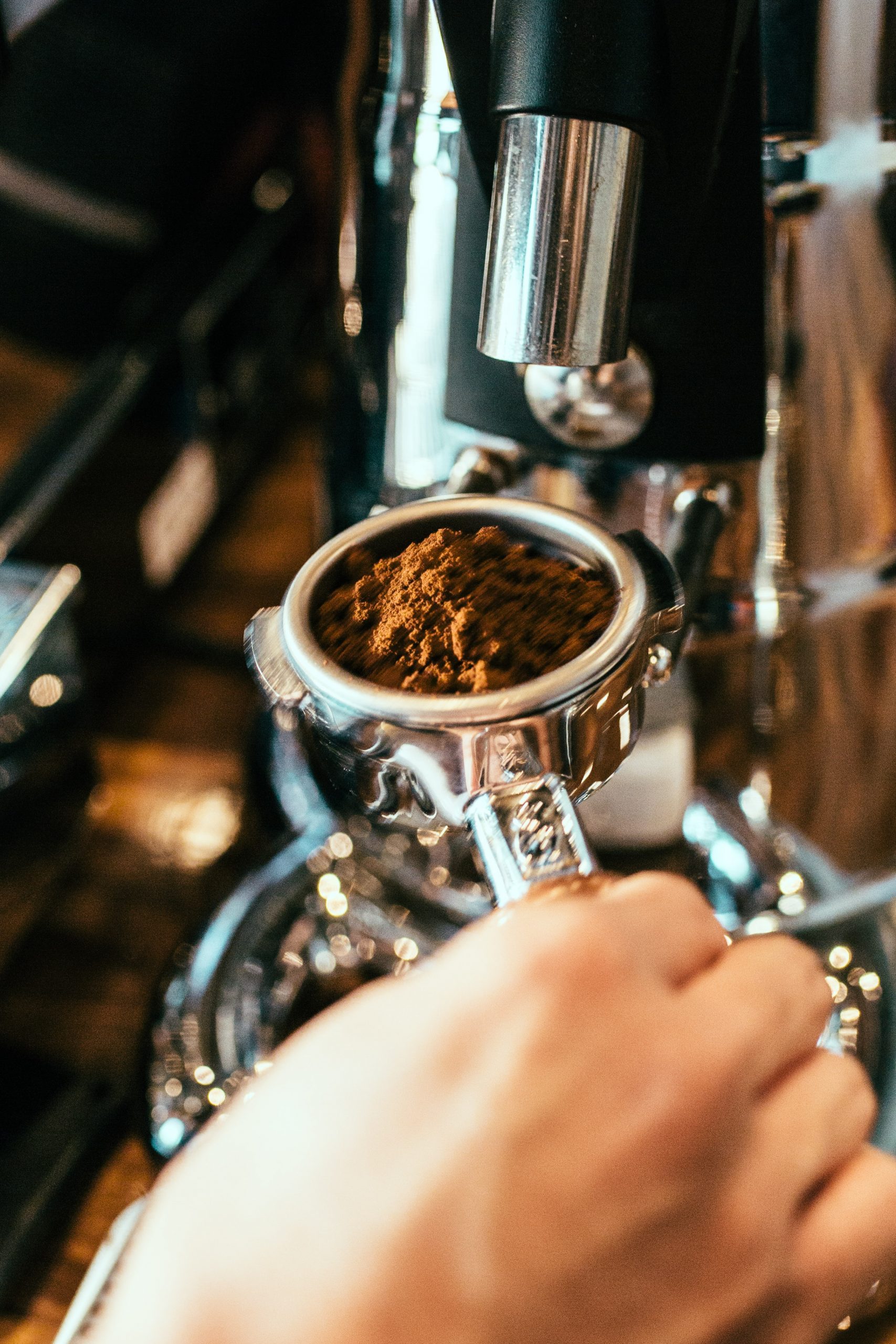 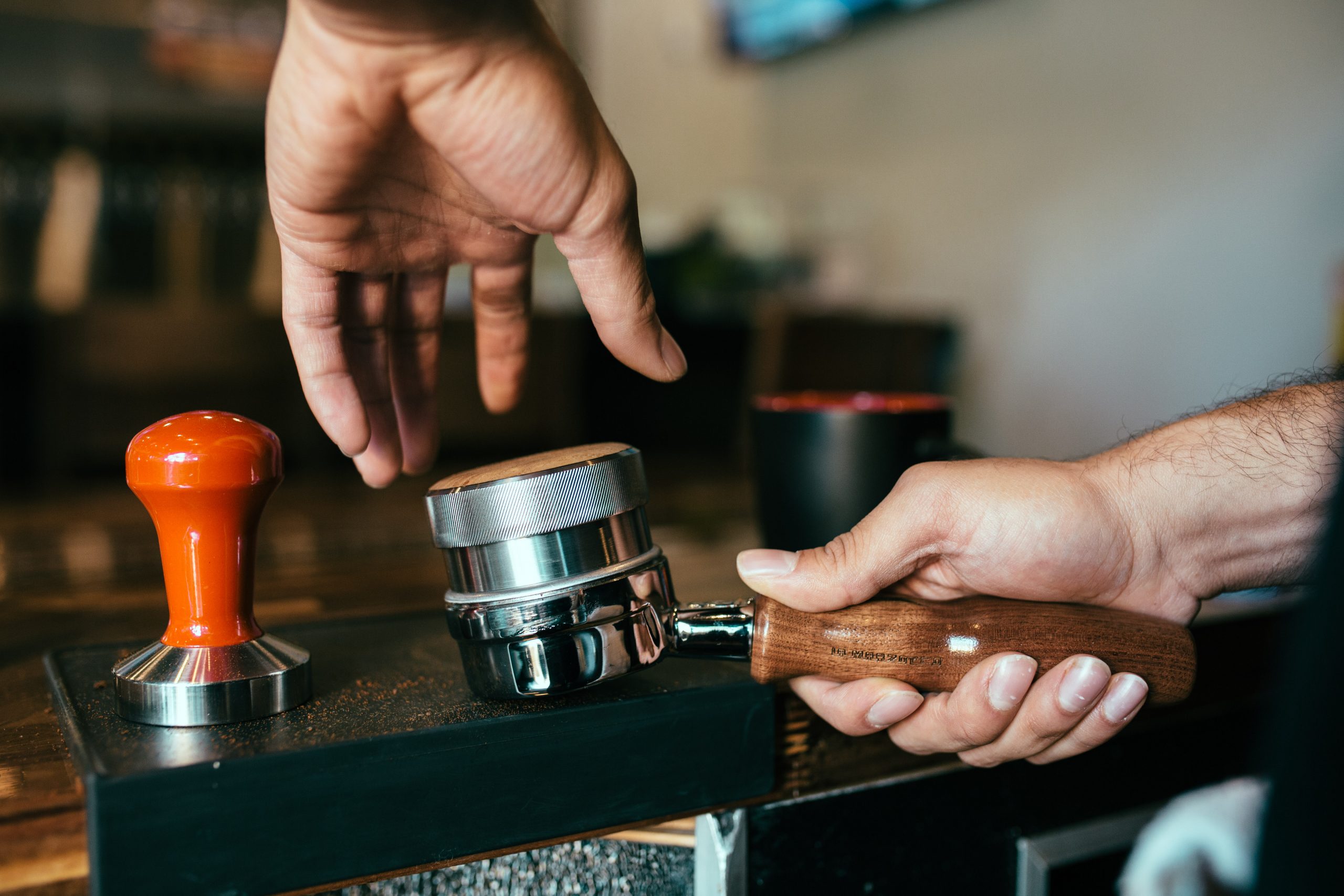 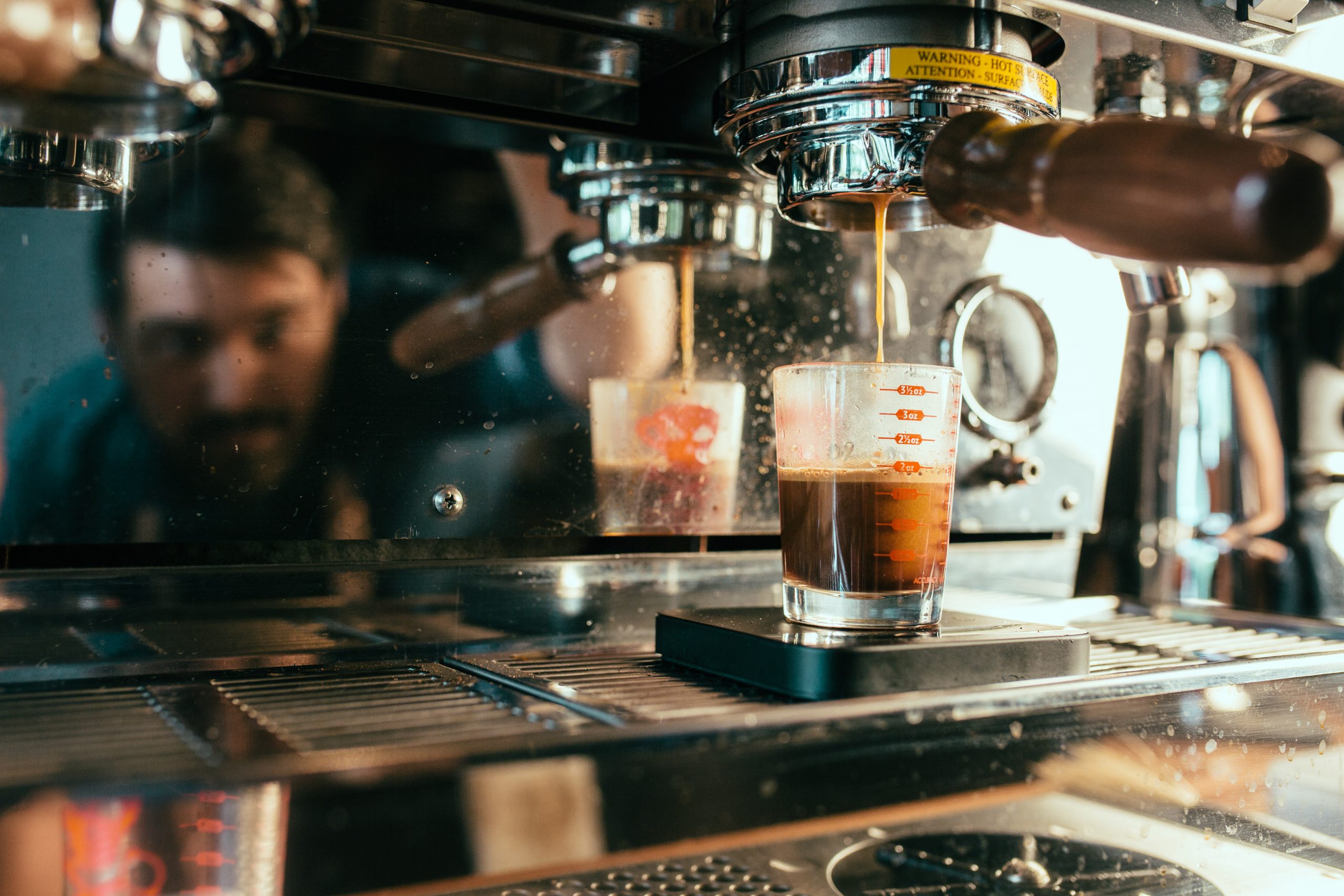 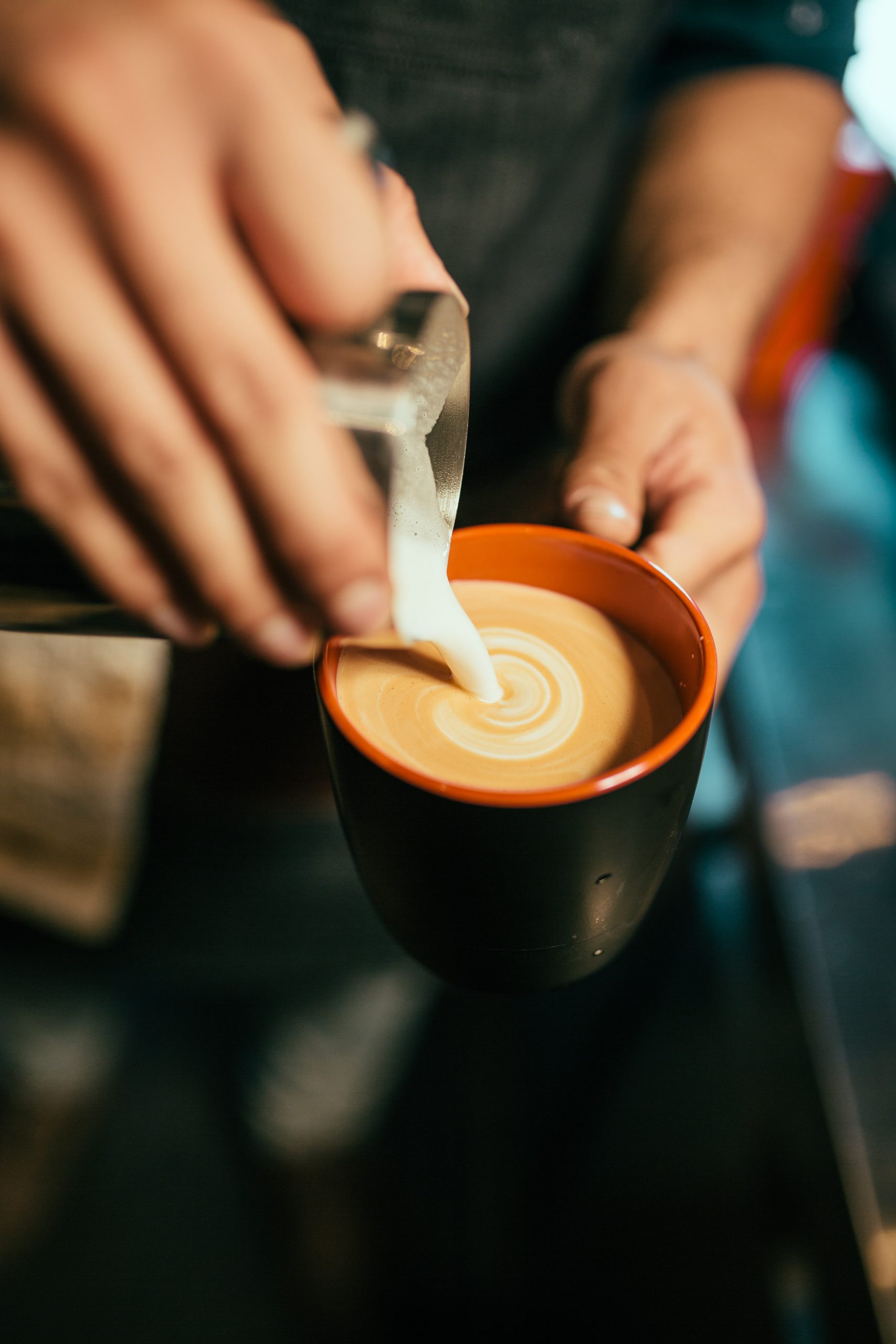 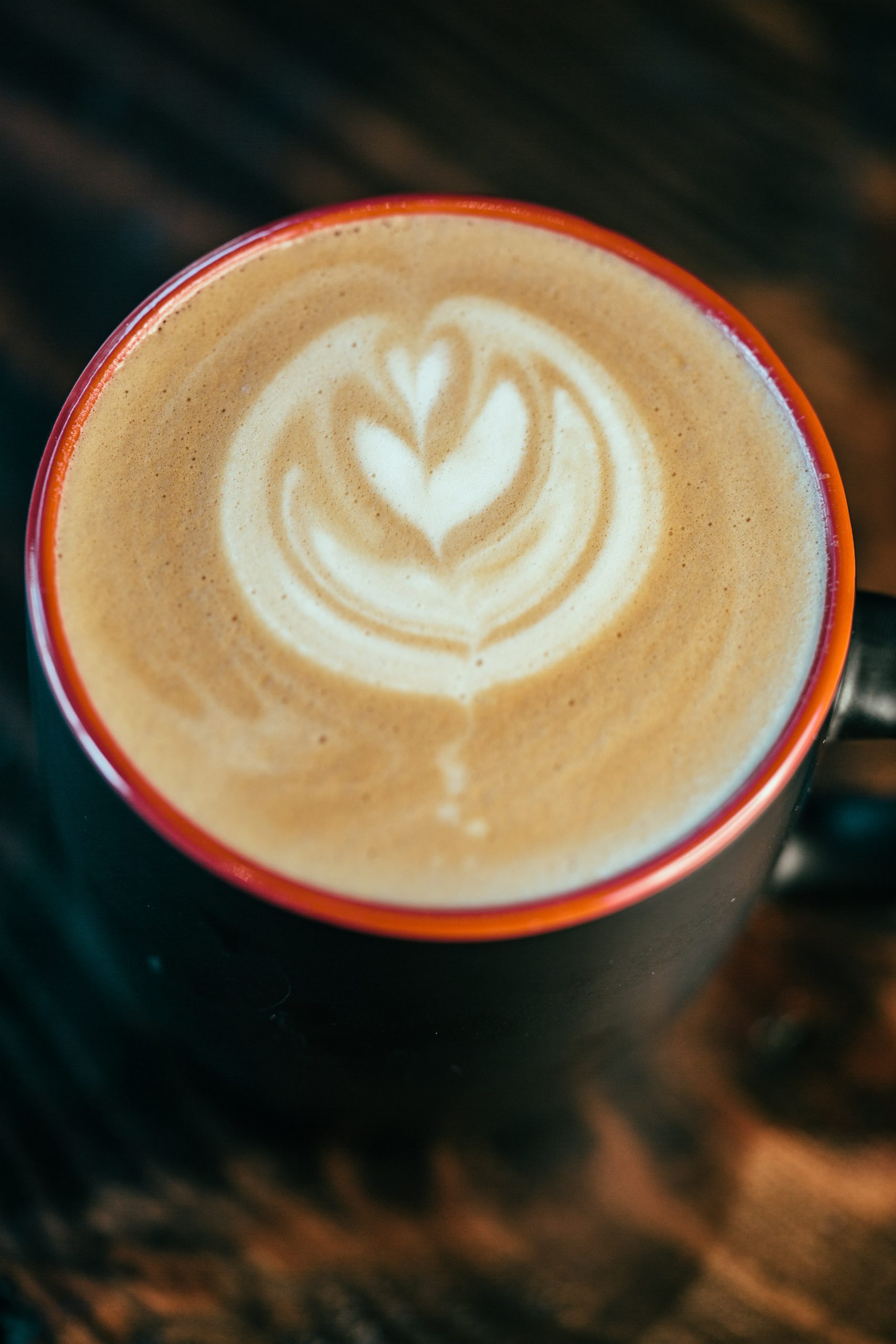 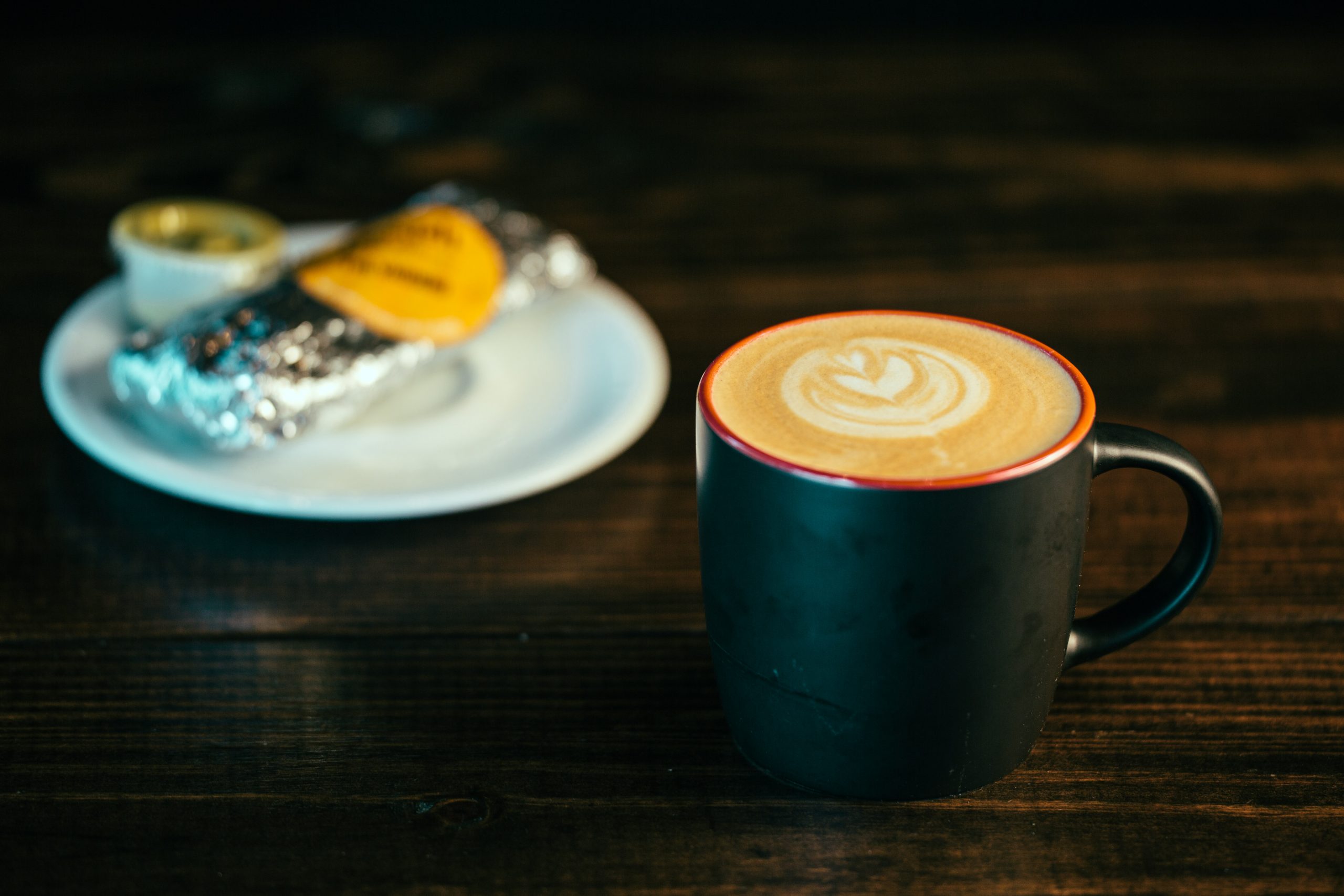 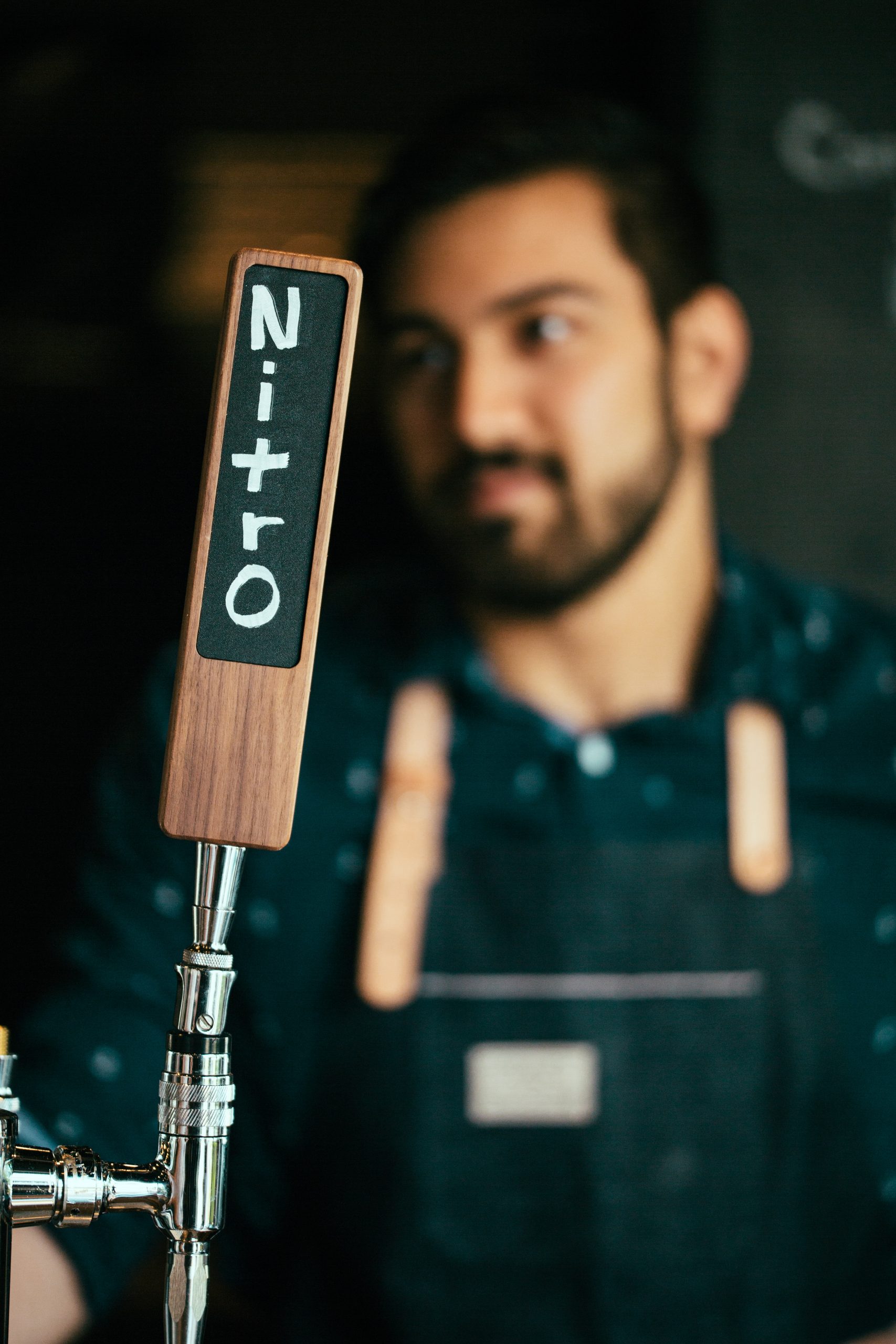 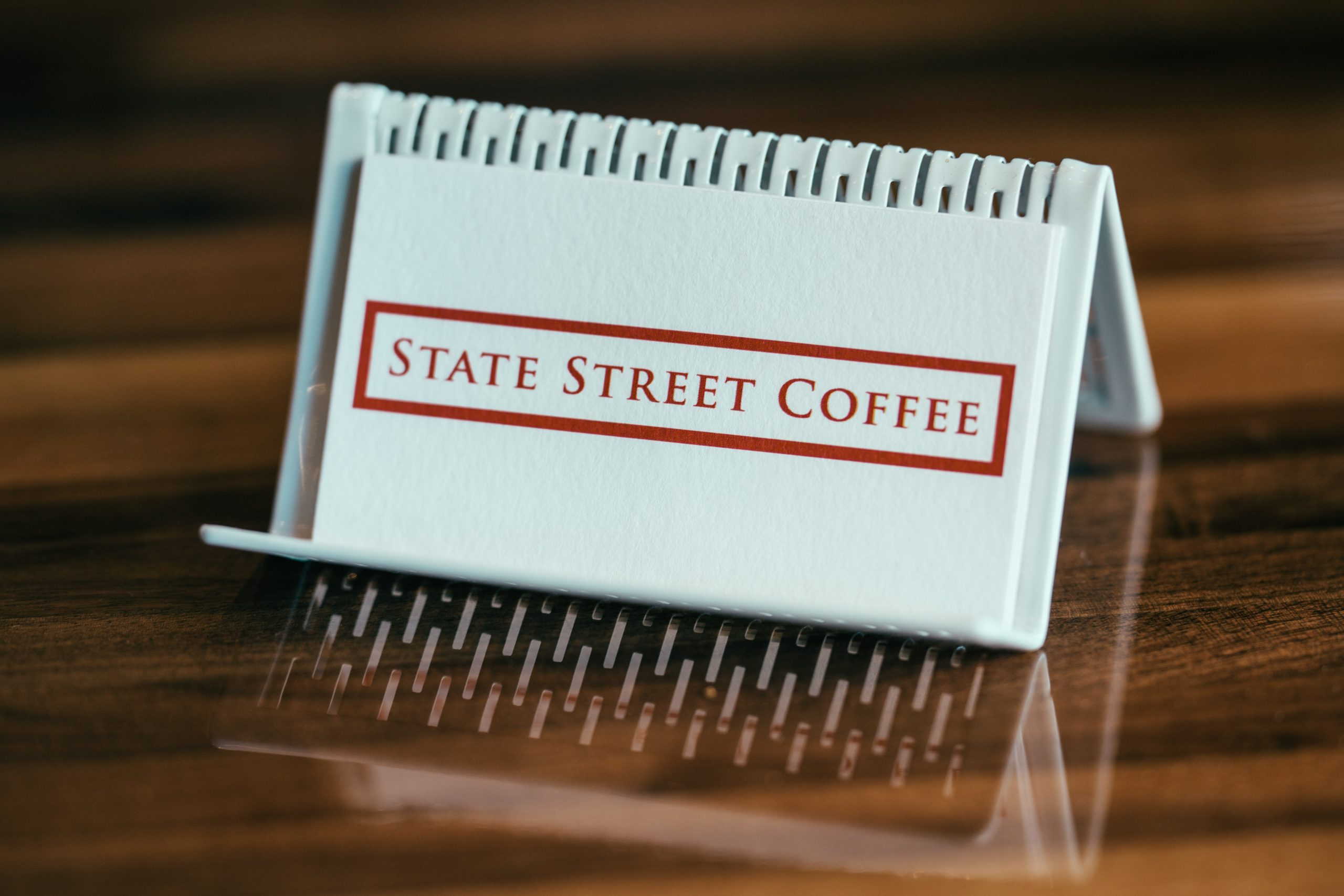 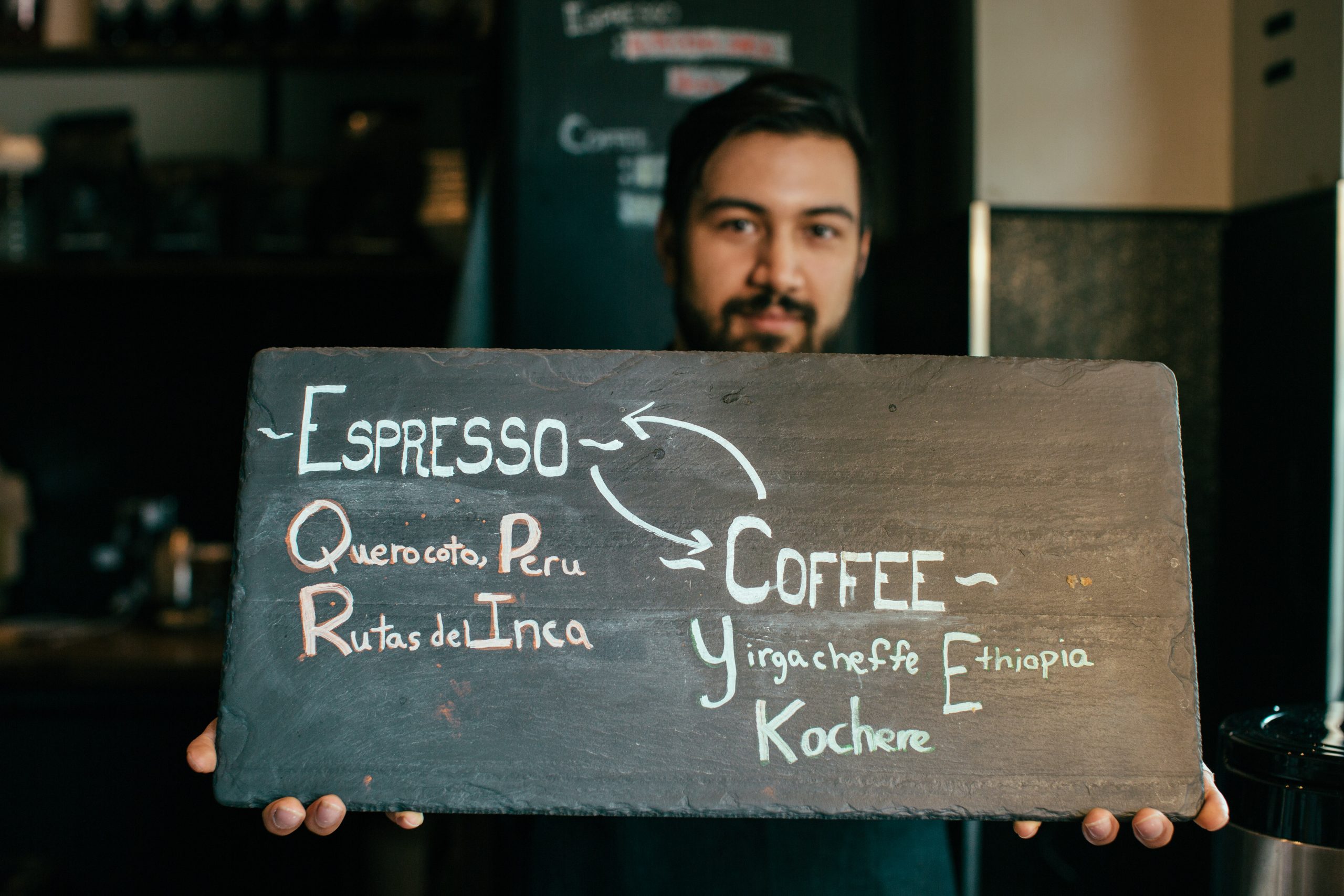 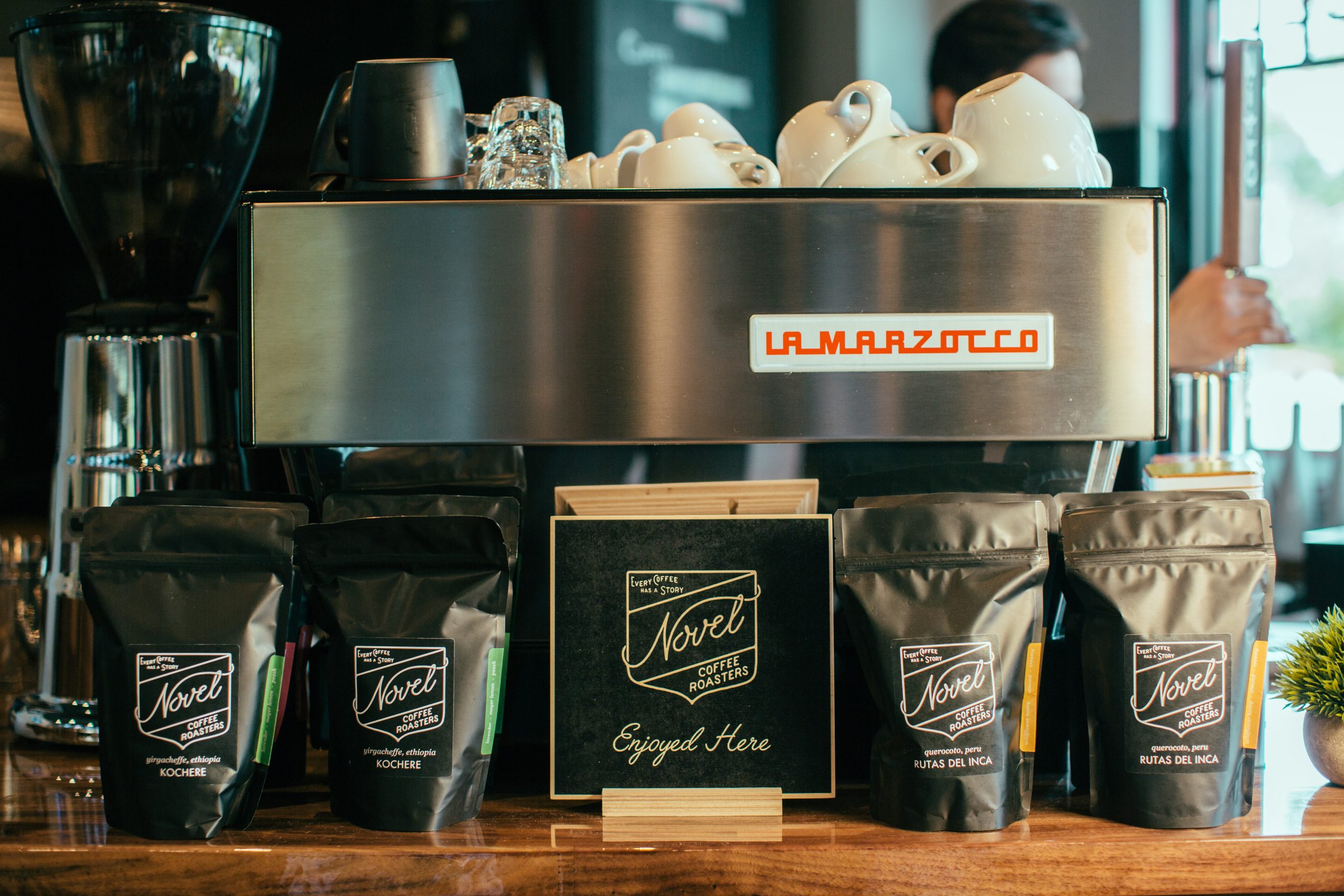 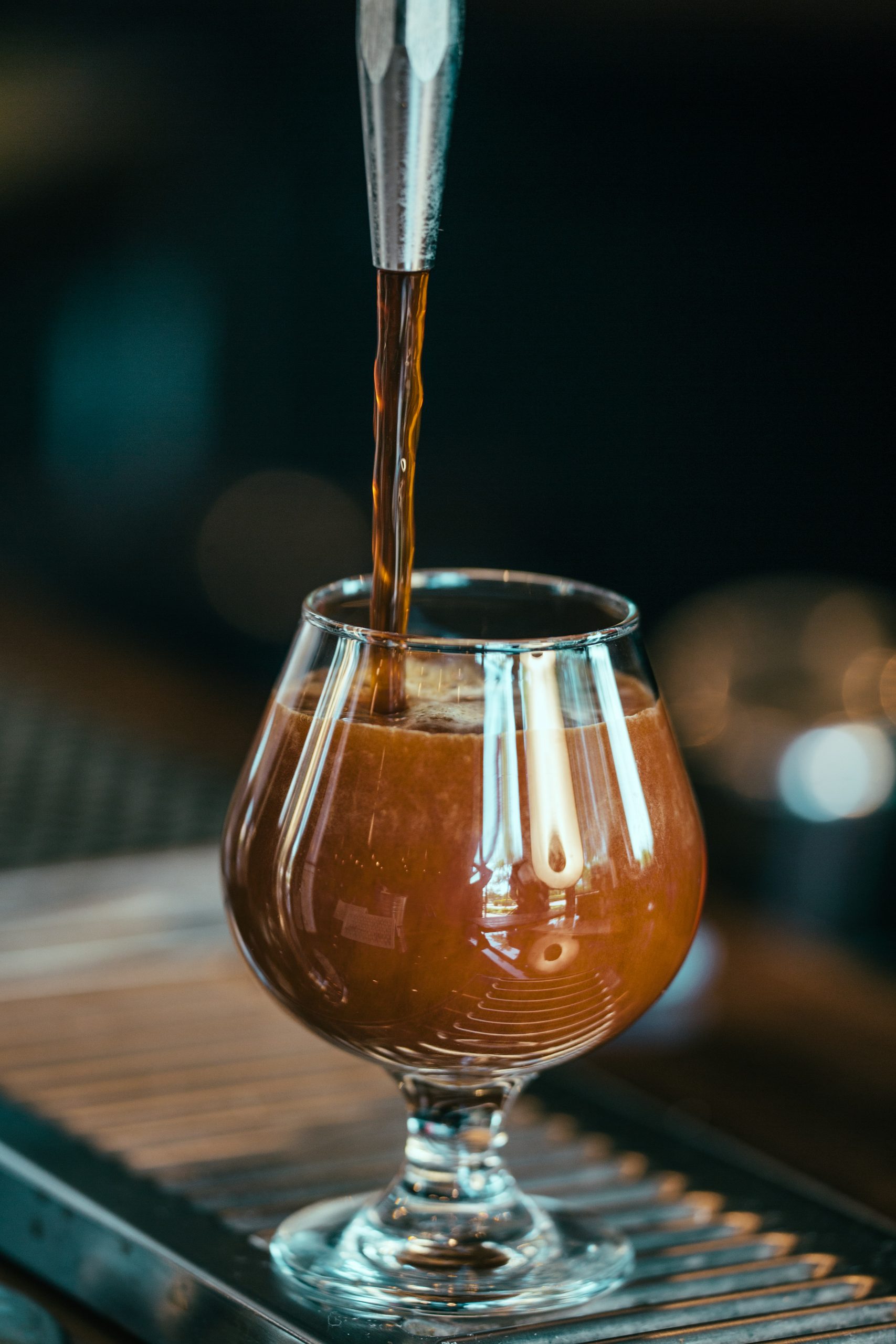 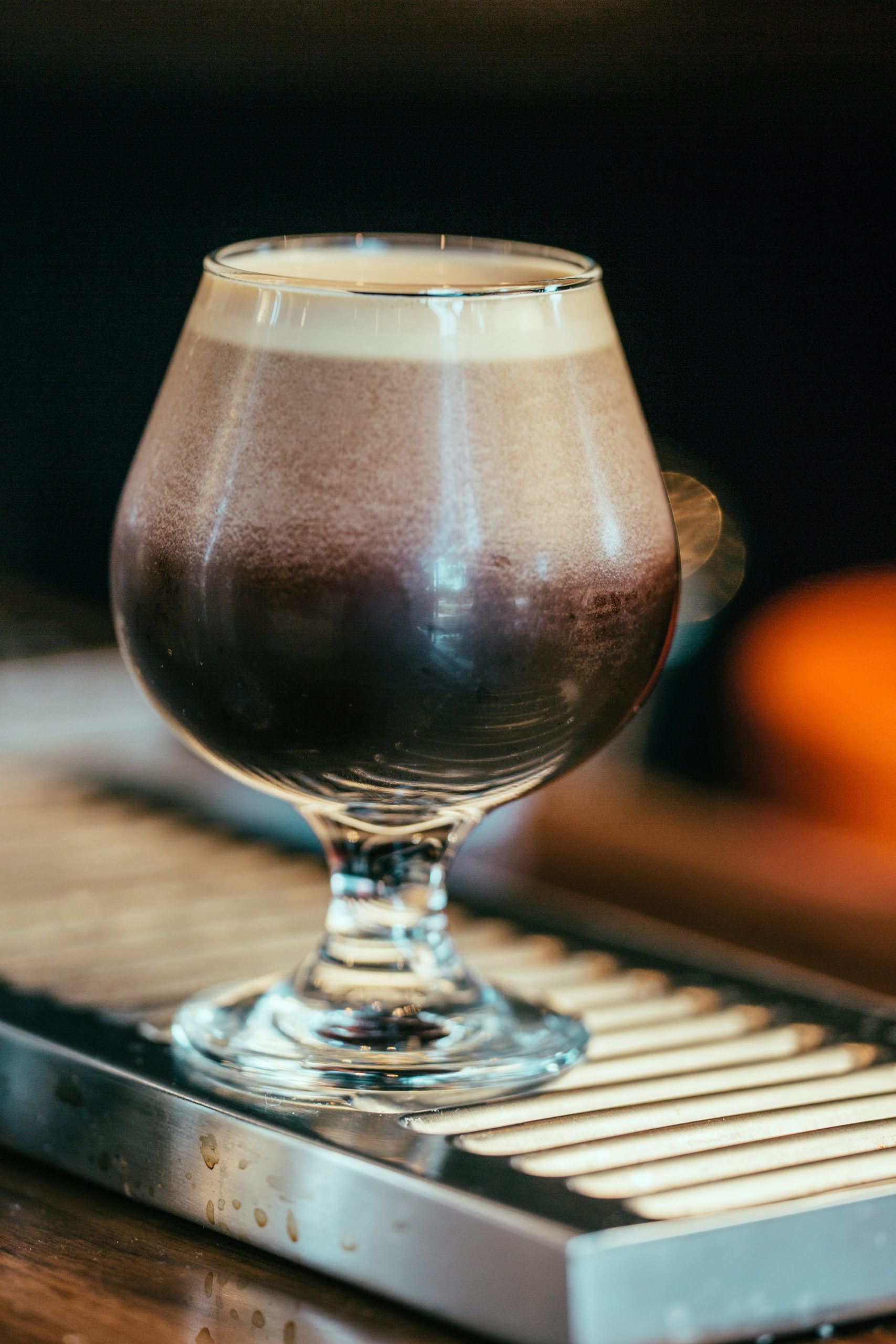 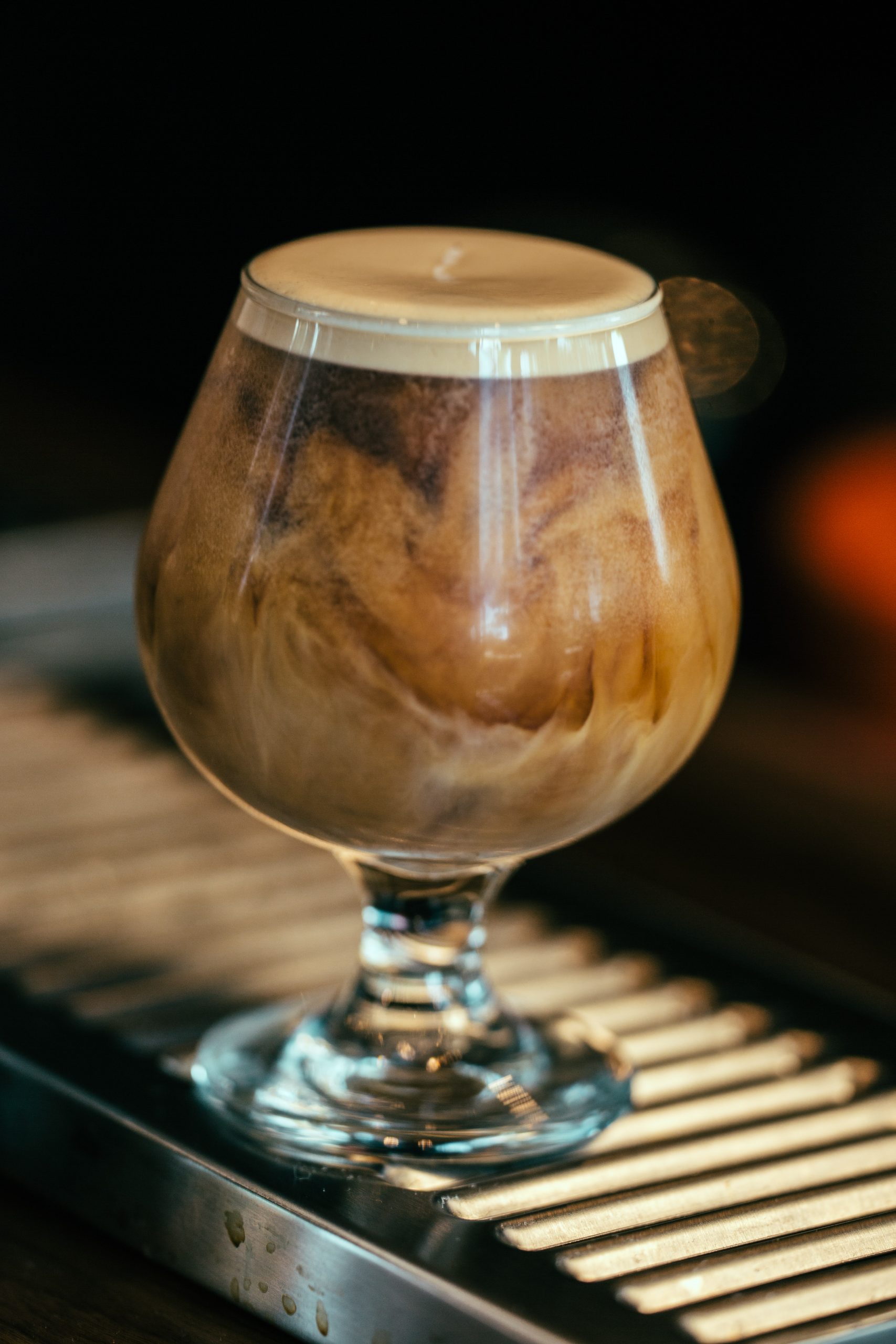 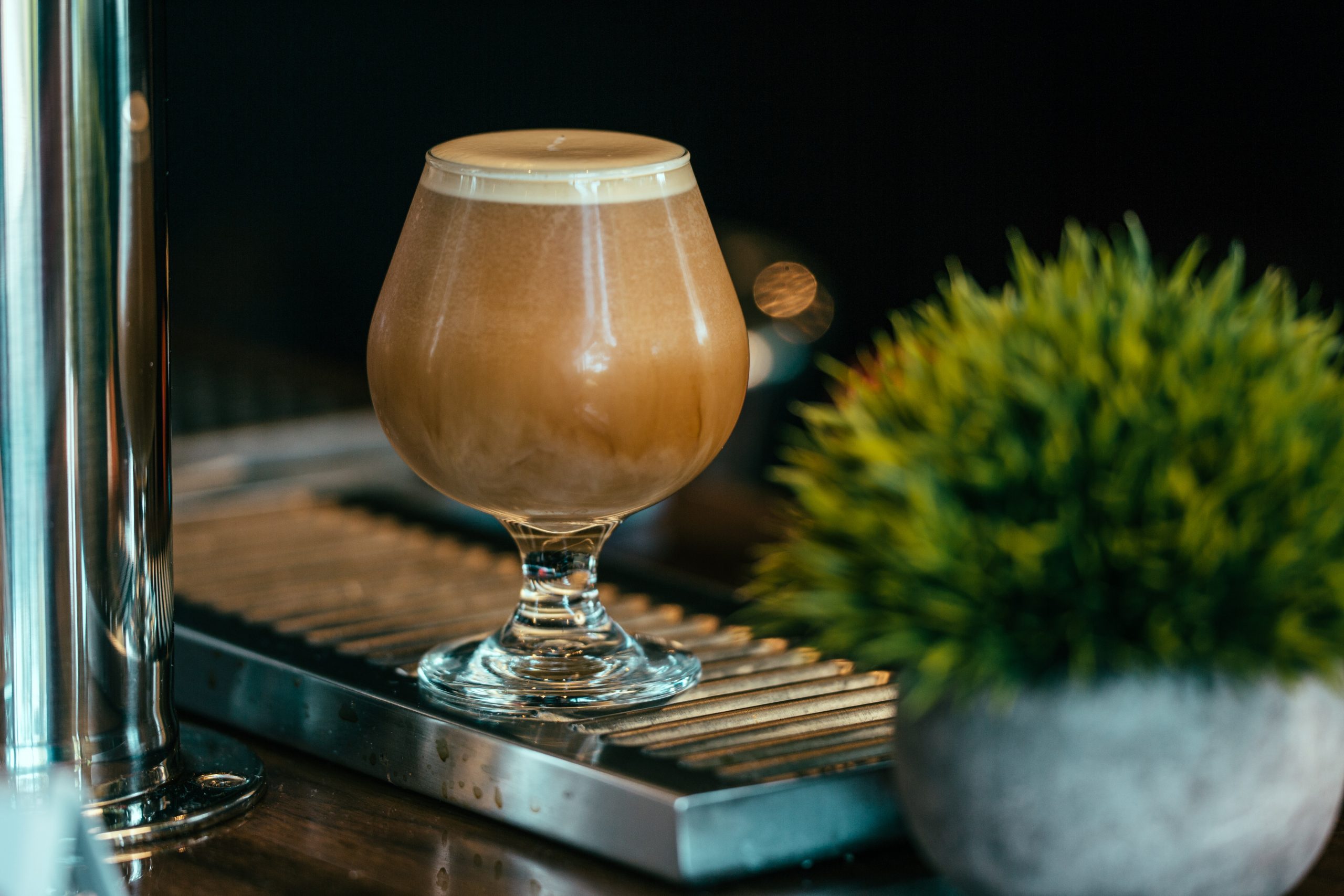 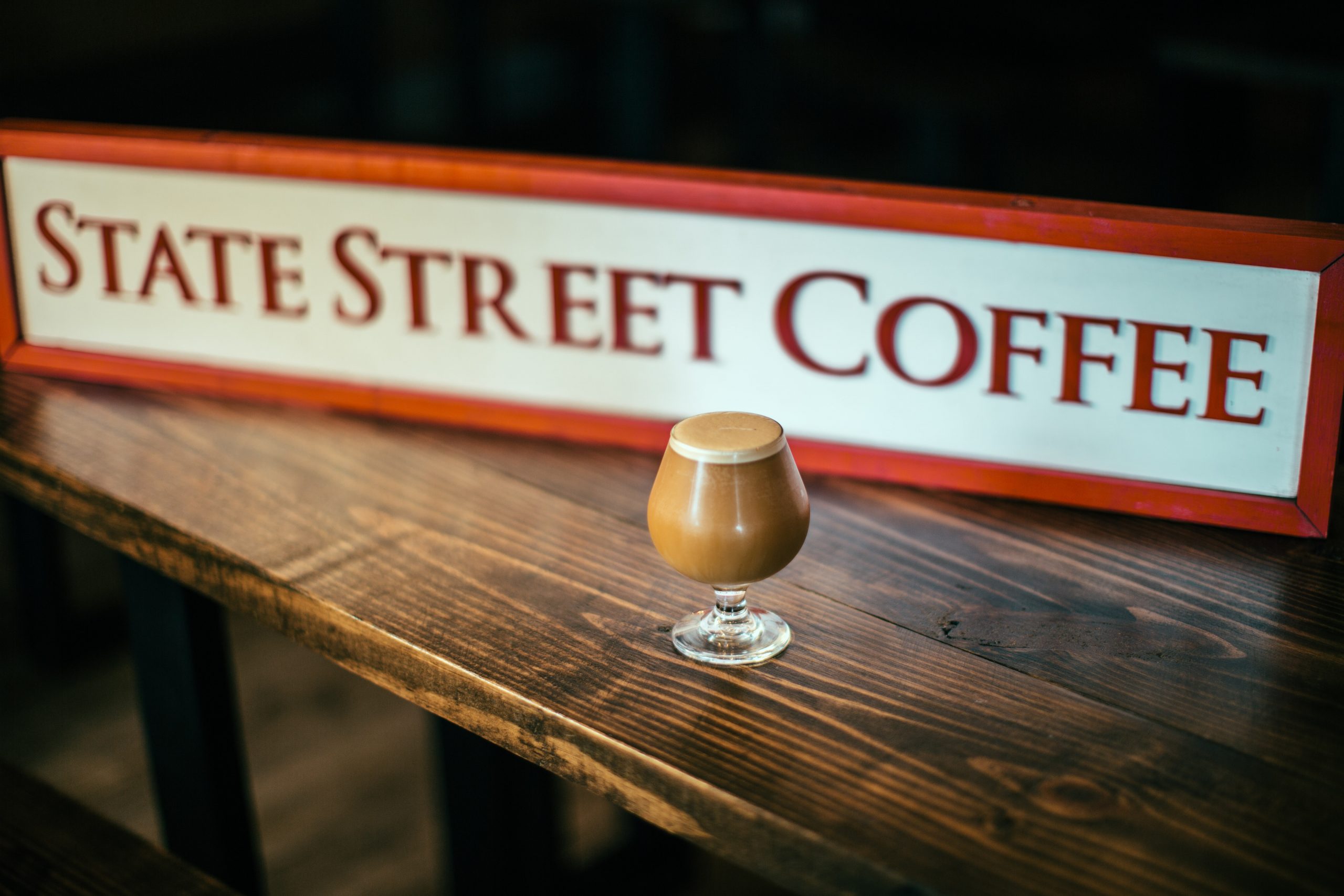 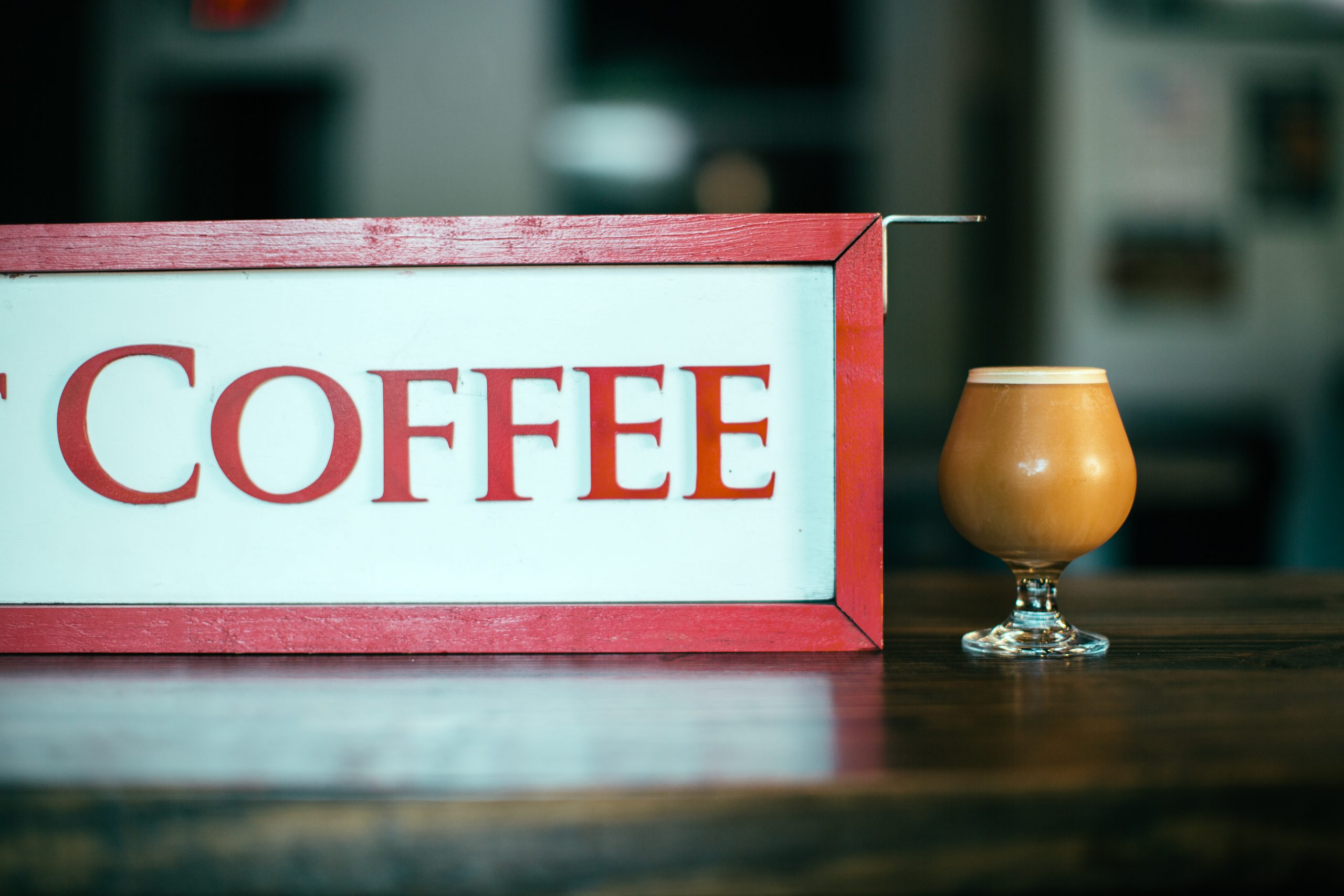 Located Inside Of A Bluffview Beer Bar, State Street’s Second Location Is Winning Over Starbucks Regulars, One Specialty Cup At A Time.

When State Street Coffee first came on the scene, the small operation ran solely by Mike Mettendorf was an answer to the prayers of the coffee deprived section of Uptown. Now, the concept provides that same wake-up power with an expanded staff in the heart of North Dallas at its second outpost inside of Bluffview Growler.

The Bluffview location is led by State Street’s general manager, Ali Abderrahman, who became a part of the team after answering a help wanted ad on the Barista Guild of North Texas Facebook group. His skill set and passion proved to be a good fit for the shop’s intimate style as it embarked upon opening a second location, which helped the company to bring its services to the coffeephiles of its new neighborhood.

“Not a whole lot has changed [from the original location],” Abderrahman says. “We like to keep things barista-focused. We hire people that we feel like can hold themselves to a certain quality standard.”

Starbucks historically holds a monopoly on the coffee market in this part of town, but State Street’s customers have been more than receptive of the craft coffee option. Here, you’ll see a resurgence of the pourover’s popularity, as coffee geeks look forward to swilling the latest Novel beans in rotation such as an Ethiopian Yirgacheffe Kochere.

The espresso pairs nicely with the selection of stouts available at Bluffview Growler’s bar, adding a familiar touch like the original location’s Guinness-and-espresso-shot combo. Local brews like Lakewood’s Mole Temptress are highly recommended, but even more popular are the stouts paired with the Novel nitro cold brew kept on tap. The natural sweetness and cocoa undertones of the nitro are more than delicious on their own, but a touch of cream and a shot of vanilla or caramel can help to make it a viable contender for frappe lovers.

Although the average coffee drinkers in the area are still pretty accustomed to their routines, State Street has been welcomed with open arms by those looking for a craft coffee experience without having to wander too far out into the Metroplex to get their fix. And thanks to the range of capabilities of the shop’s baristas, customers who aren’t as knowledgeable in all things coffee will still find something they enjoy.

“The coffee scene in Downtown, Uptown, Bishop Arts and that kind of thing is booming, but that hasn’t really reached up the Tollway very much until recently,” Abderrahman says. “Everyone in the neighborhood surrounding us has been super stoked. I’m excited to be here for them.”

Because of State Street’s functionality within Bluffview Growler, Abderrahman says he’s been approached numerous times by other businesses looking to similar add coffee shops within their spaces. But even with all the potential for expansion, the main goal at this point for folks behind State Street is to provide a service to whatever community they’re in.

“We’re not here to make ourselves super famous or super rich by doing coffee,” Abderrahman says. “We’re here because we love being able to create and share an experience with someone.”