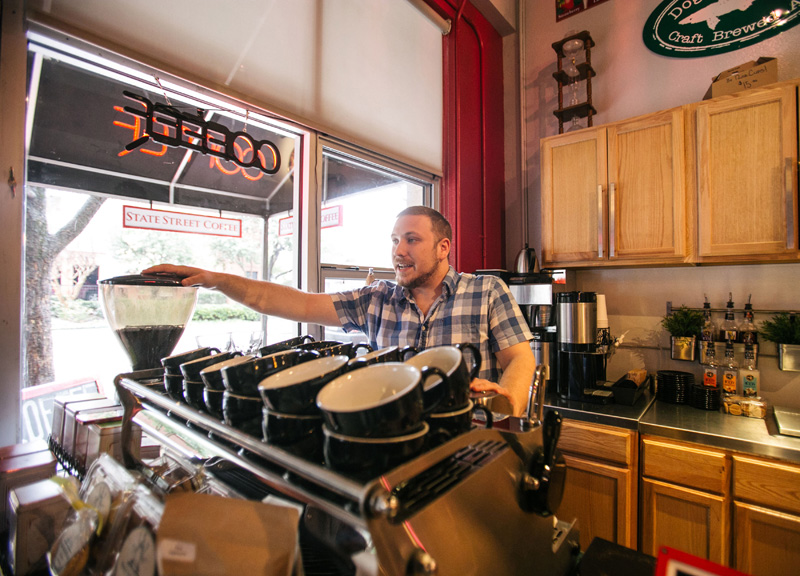 At Uptown’s State Street Coffee, You Dream It And They Make It.

If you’re looking for something to blame for all the inconsistencies that exist in the modern coffee shop realm, look no further than the menus found at various American cafes.

Seriously: These things are a problem. Because, while there are indeed some concepts and practices are widely accepted across the board, the minute details put forth by some of these shops’ offerings — changes that are often made in an attempt to separate one shop from the rest of the pack — are causing all sorts of continuity issues among baristas and coffee nerds alike.

Fortunately, these problems just don’t exist at State Street Coffee, where owner Mike Mettendorf exists as an island unto himself. At this small coffee stand located within the State-Thomas neighborhood wine bar The Alcove, Mettendorf works alone. He has no staff; it’s just him, single-handedly serving up drinks. And, interestingly, he does so without any real menu of which to speak.

Of course, he’s not exactly flying blind here. For the past decade or so, he’s worked as a coffee consultant for area shops, doing everything from latte art training to setting up entire shops for their openings. It was only six months ago, at the urging of his parents, that he took up shop here at State Street — going against his original plans with the space, interestingly enough.

“I was up in Chicago doing work, and it was actually my parents, who were regulars here when it was just a wine bar, [that suggested it to the owners of the bar,]” Mettendorf says. “The Alcove called me and said they wanted to do coffee in the mornings to utilize the space. I came down from Chicago, and got them set up with coffee, equipment and training.”

His efforts only went so far, turns out. A year into its coffee service, sales weren’t as high as The Alcove’s owners anticipated. So, while undergoing a remodel, they considered closing their coffee program altogether.

But that’s when Mettendorf stepped in with another option: He’d double down his bet by purchasing more coffee equipment and turning the program around by taking over its operations himself.

“I had all the confidence in it,” he says. “[I told them] I think we could do really well here. And, since then, we have.”

The low overhead of being staffed by just one employee certainly helps. But so too does Mettendorf’s ability to focus on the intricacies of coffee in a way that can’t always be accomplished with multiple people. His is a far more intimate service plan: Instead of a menu, State Street operates mostly on drink suggestions.

“One of the reasons I do suggestions is because there isn’t really anything I can’t do,” he says, boasting some about his abilities, but mostly about the equipment he has behind him and the ingredients he has at his disposal. “One of the first things I tell people is, ‘You dream it, I make it.'”

In turn, patrons are free to utilize his extensive barista knowledge for the ultimate drink experience — well, within limits. Items kept behind the bar include cinnamon, vanilla, hazelnut, caramel, raw sugar and various forms of cream and chocolate. Mettendorf also has access to The Alcove’s bar, which adds to his range of options. And beyond serving classic drinks like cappuccinos and hazelnut lattes, State Street also does drinks like the flat white thanks to a big push from Starbucks’ pervasive advertising. This drink, which is typically measured in millimeters, is done as a five-ounce version here, all the while staying true to the stringent specifications that it’s known for.

Meanwhile, his espresso is made with Avoca’s Tengu, which Mettendorf uses to pull a triple ristretto shot. The result is a complex, but deliciously bitter shot that’s soothed by the micro-foamed milk. Compared to its famed predecessor, it’s notably more chocolatey and, yes, very much intended for strong palates.

Other notable drinks of the non-suggested sort include the Noble Coyote nitrogenated cold brew Mettendorf keeps on tap, which is great for its creamy, beer-like foam.

You can also order a Guinness with an espresso shot — a spin on the beer that’s almost guaranteed to make you not want to drink the Irish stout the normal way again. Here, a cold Guinness is poured into a glass before a hot, freshly pulled espresso shot is added. The taste confirms all notions of the beer’s coffee essence, while also magnifying it for a cross-buzz of caffeine and alcohol.

Additional benefits of State Street’s one-person operation include the showcasing of three local roasters, with Novel on drip along with the aforementioned Avoca and Noble Coyote.

Plus, there’s a walk-up window, upping the ante on to-go options for this vastly walkable and residential neighborhood. To top things off, Mettendorf even serves homemade breakfast burritos, with ingredients like bacon and chorizo.

While the whole experience of the place capitalizes on Mettendorf’s extensive coffee knowledge and recipe catalog, there are still some caveats at play. For instance: You can’t just order a caramel frappuccino or attempt to stump him with off-the-wall suggestions. He doesn’t play that way.

But that doesn’t mean you’re limited on drinks to try, either.

“I only have about 50 square feet here, which is smaller than most food trucks, but I still run a full service coffee shop out of it,” Mettendorf says. “I’m pretty proud of myself that I’m able to do so much in such a little space.” 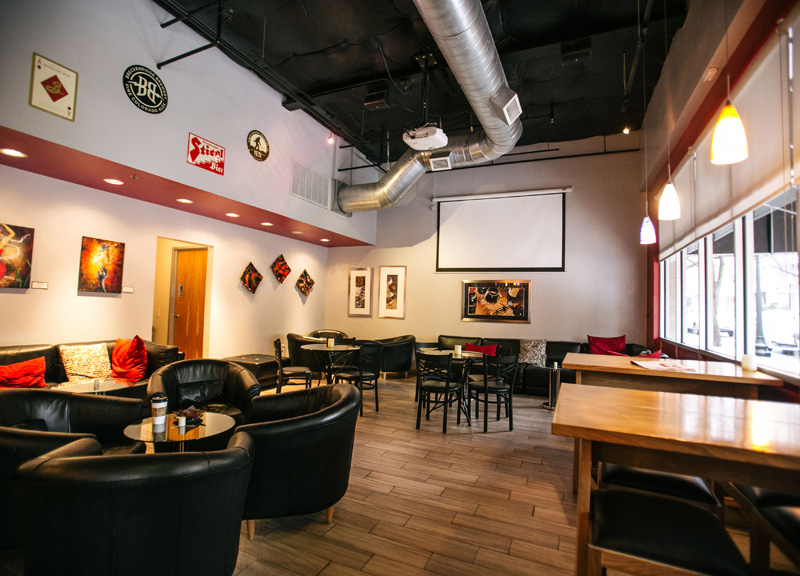 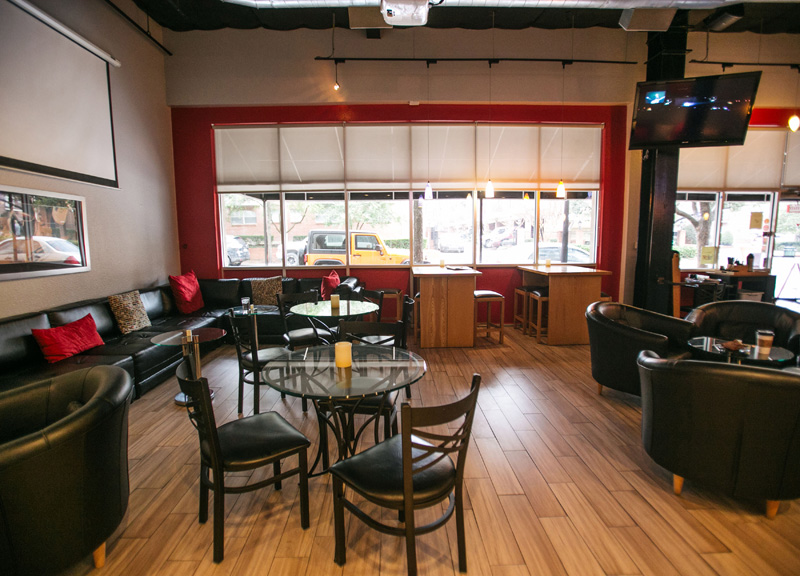 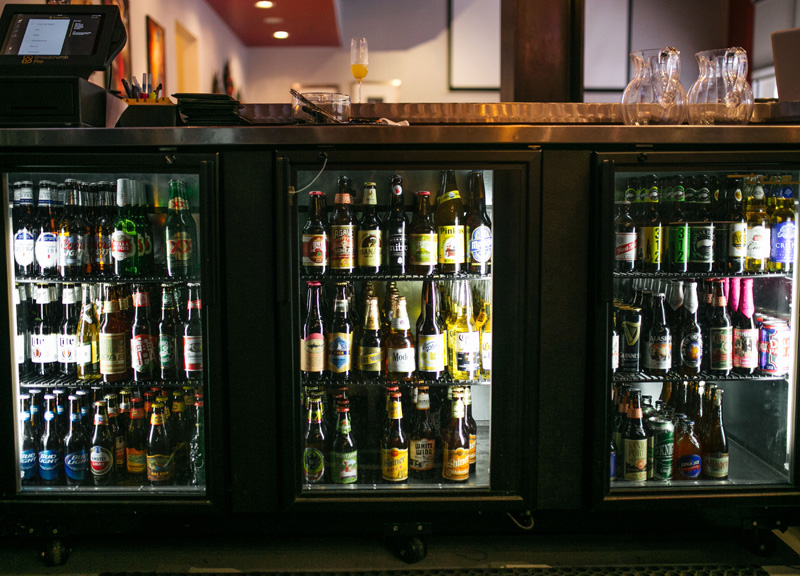 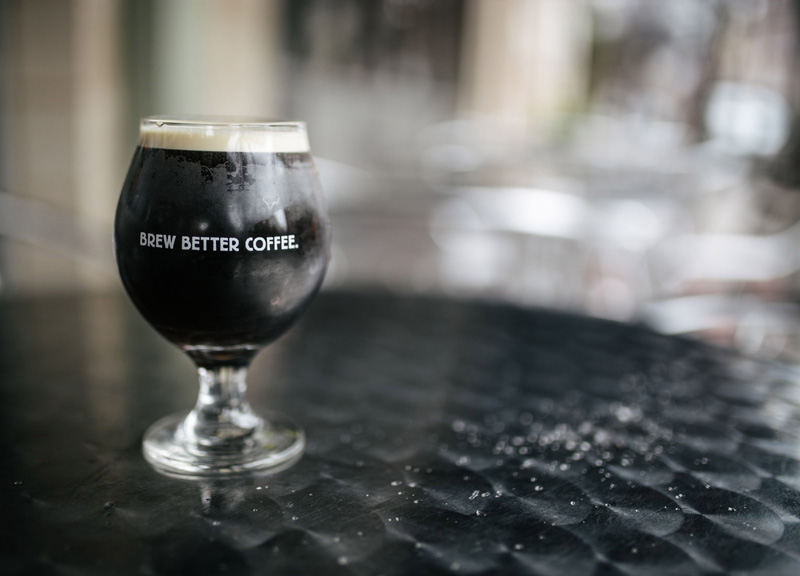 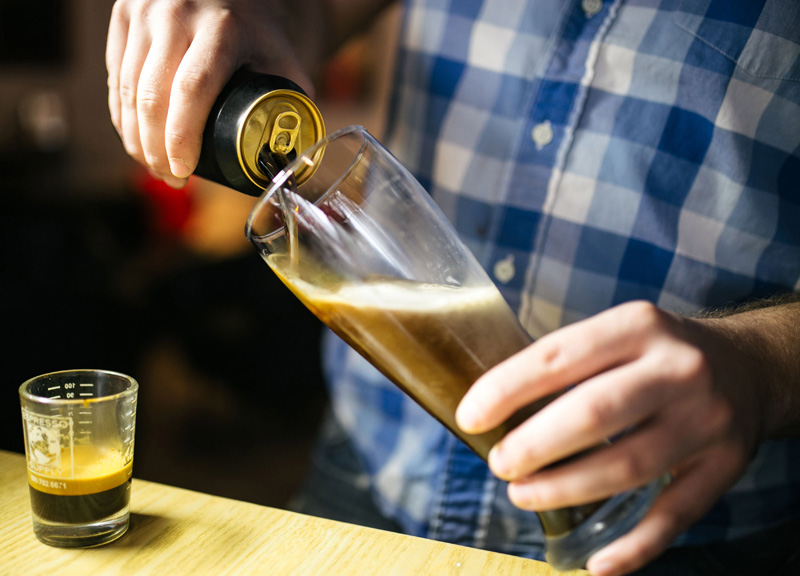 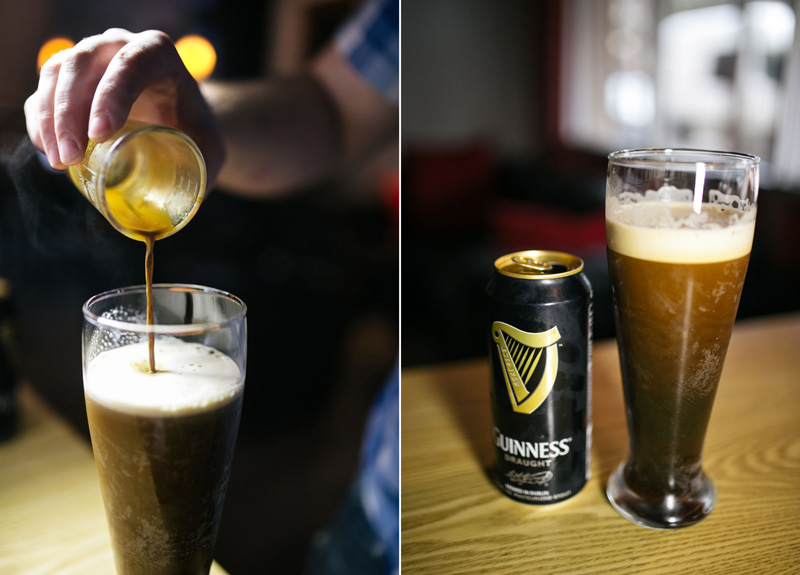 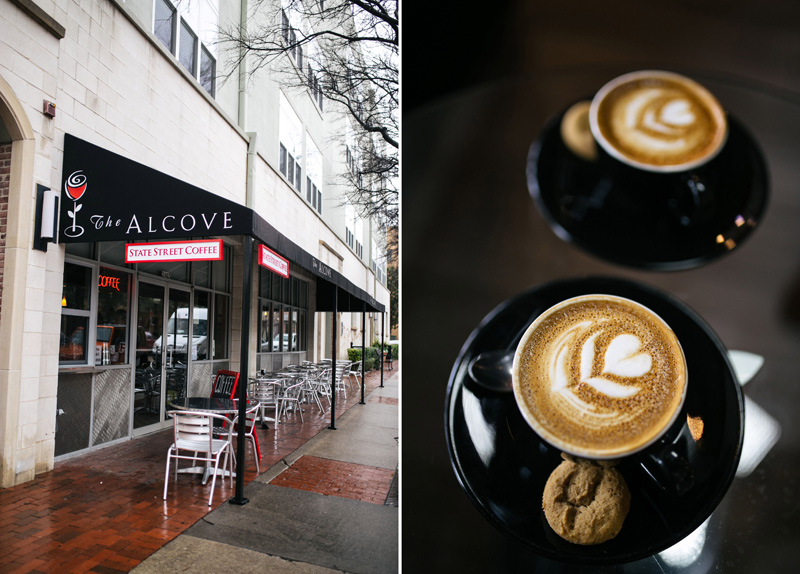 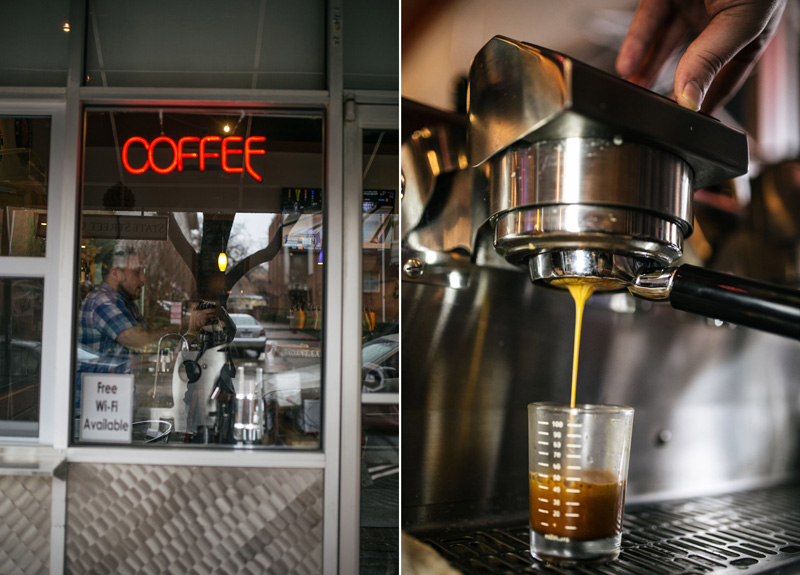 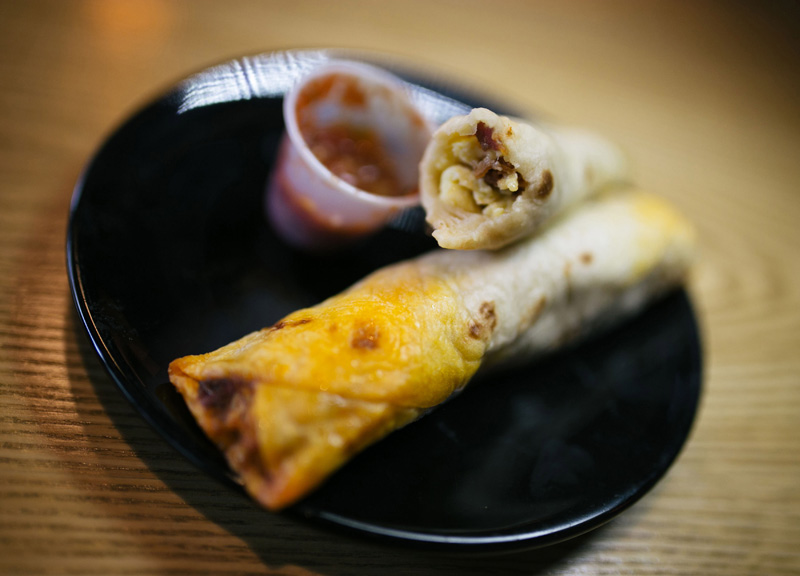 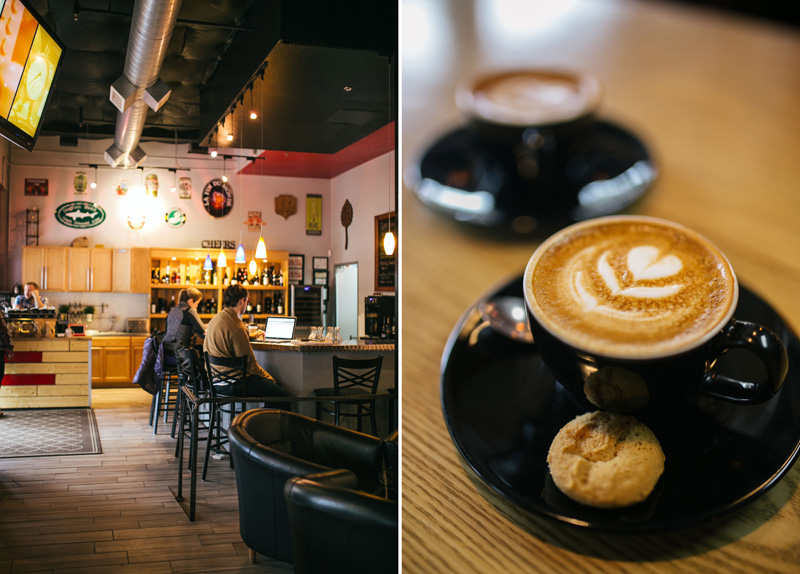 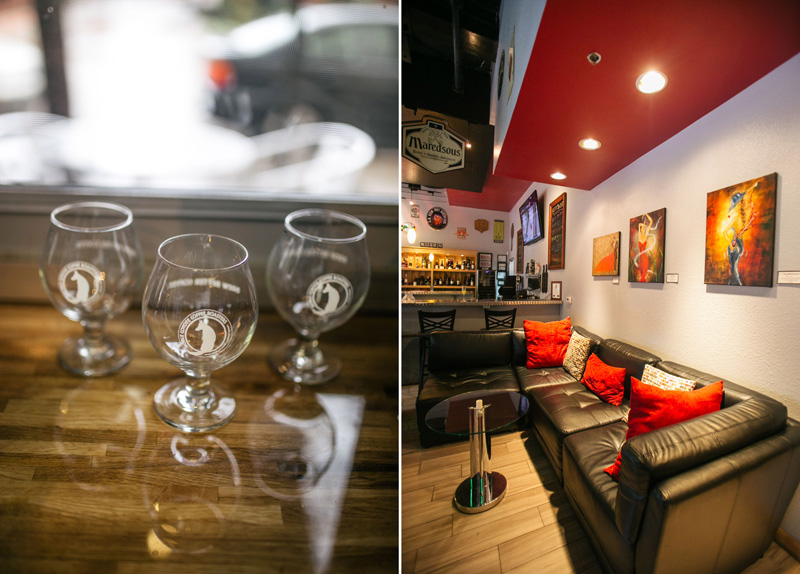 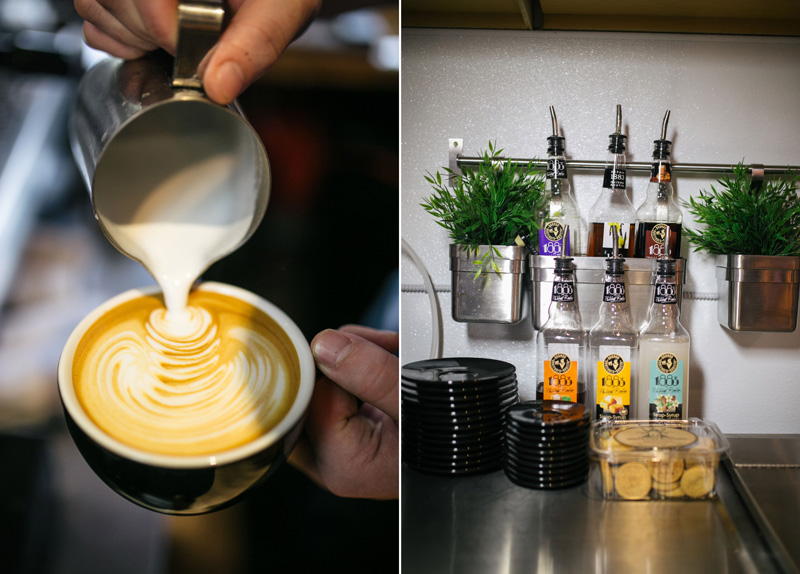 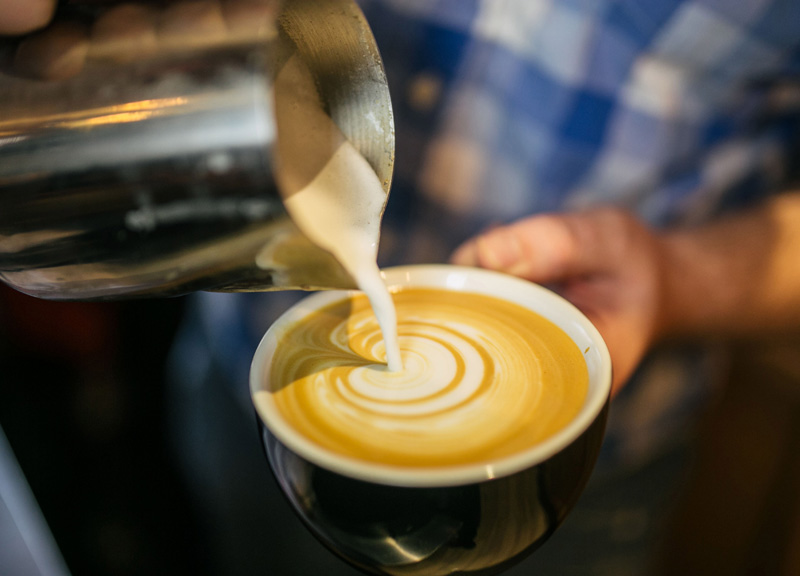 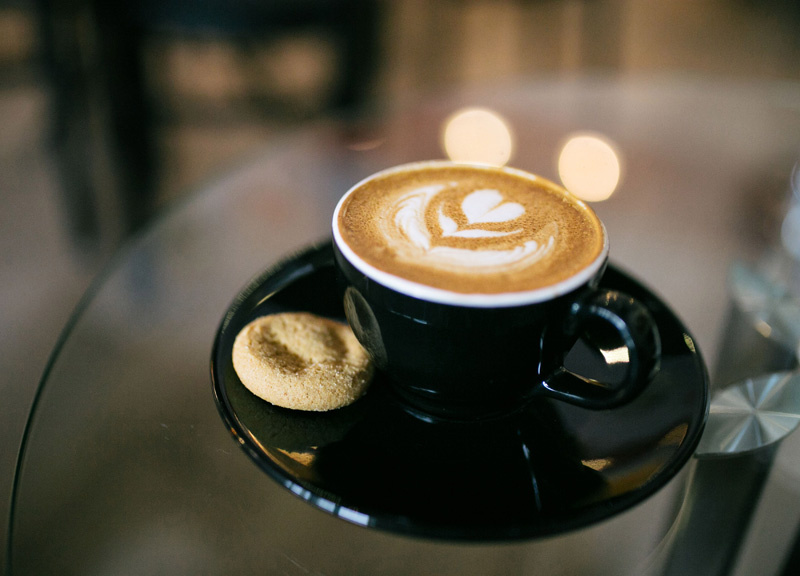 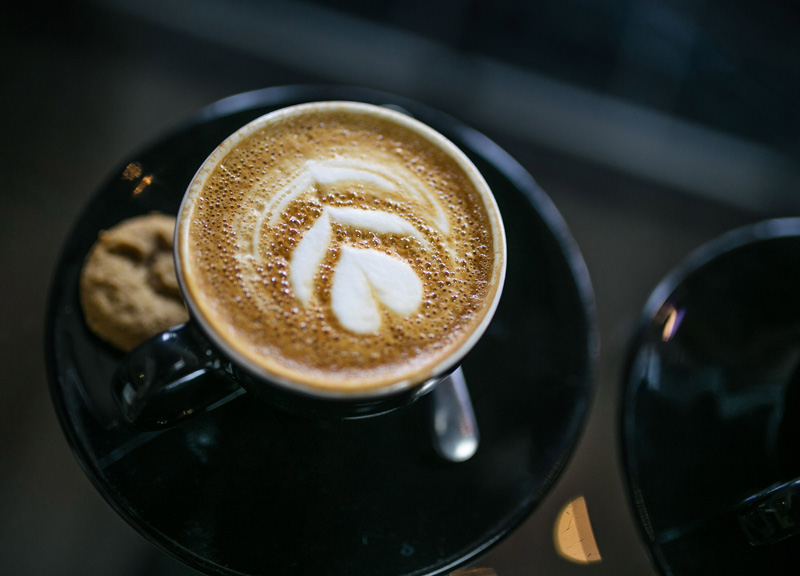