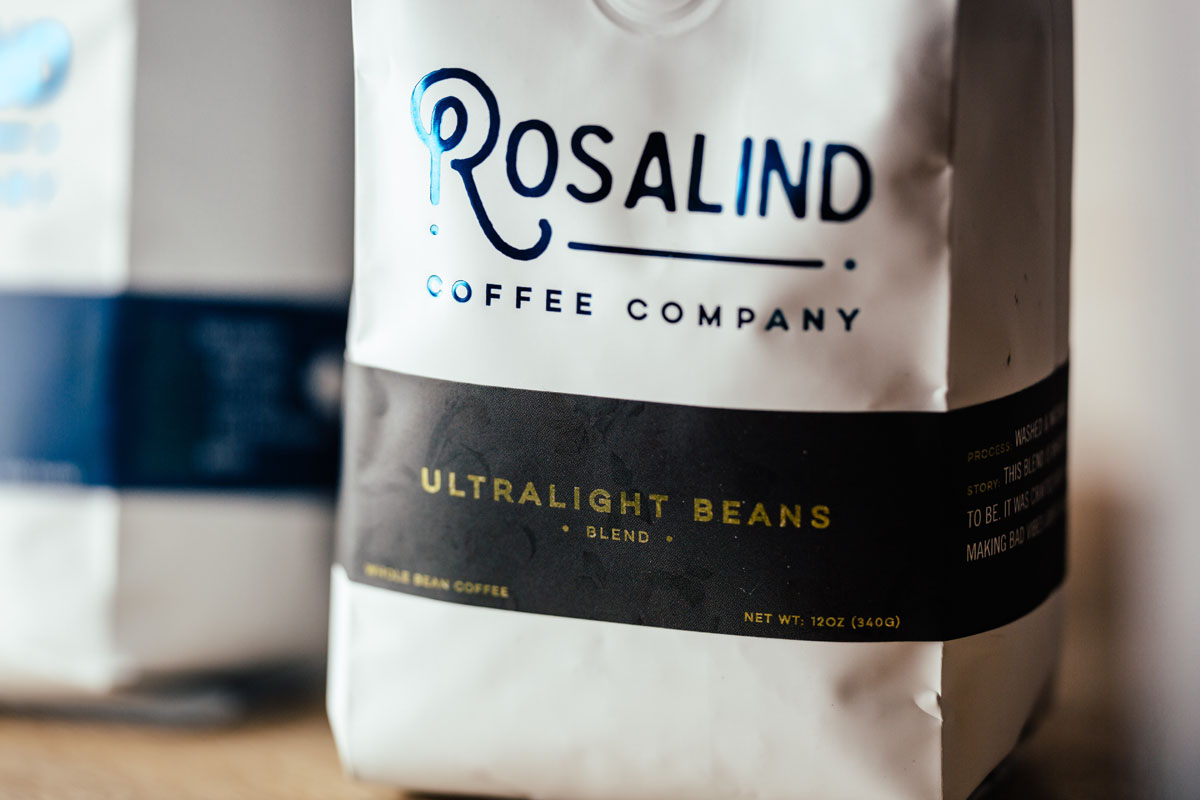 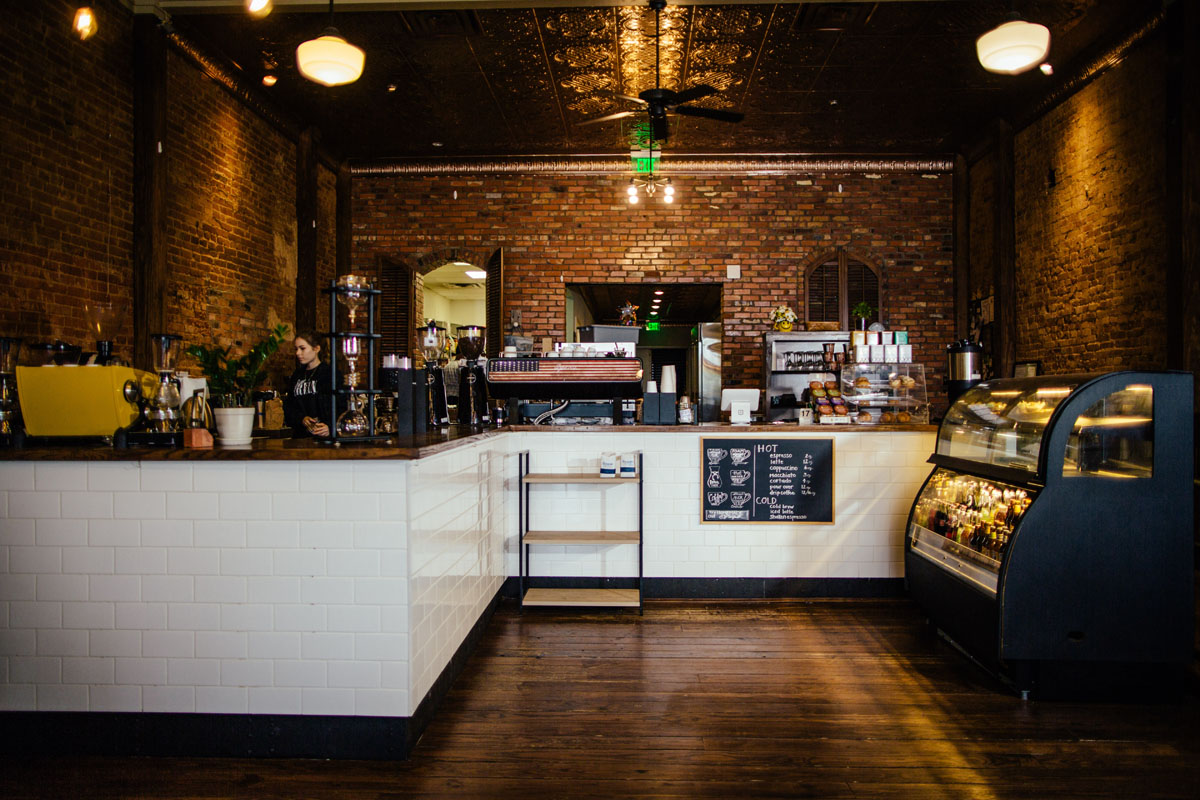 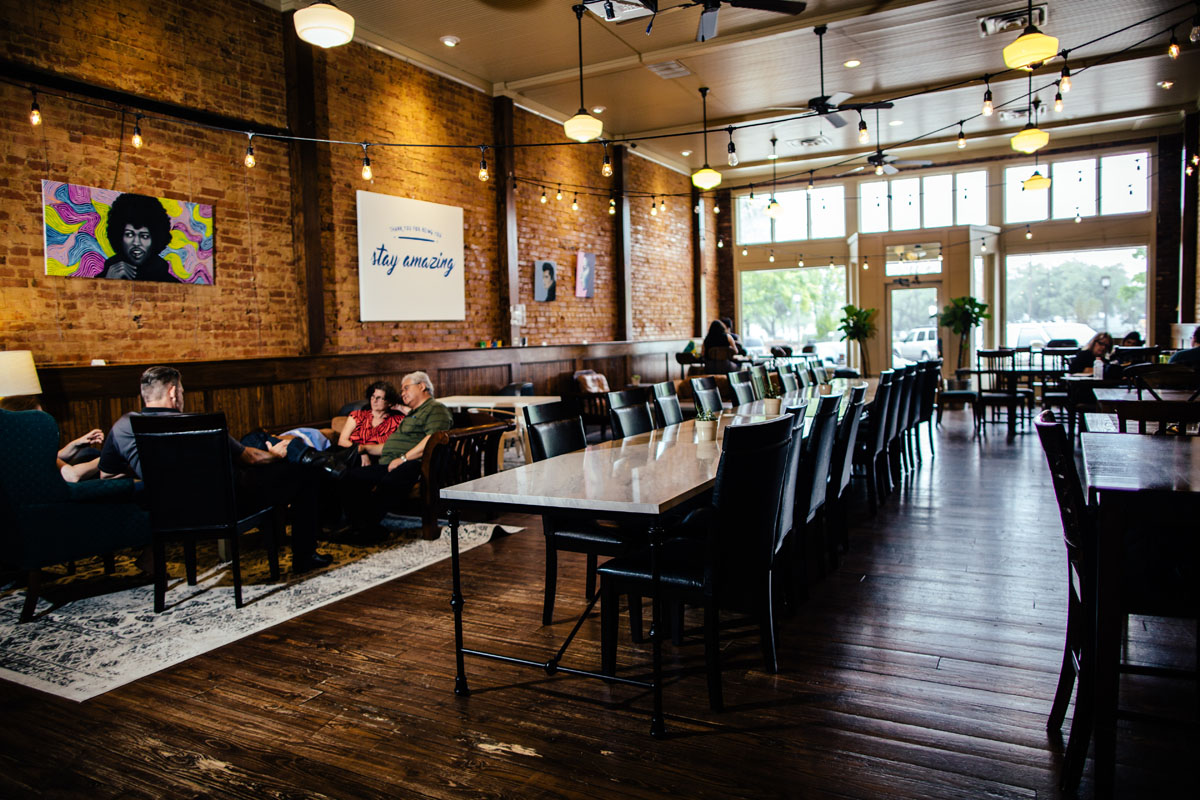 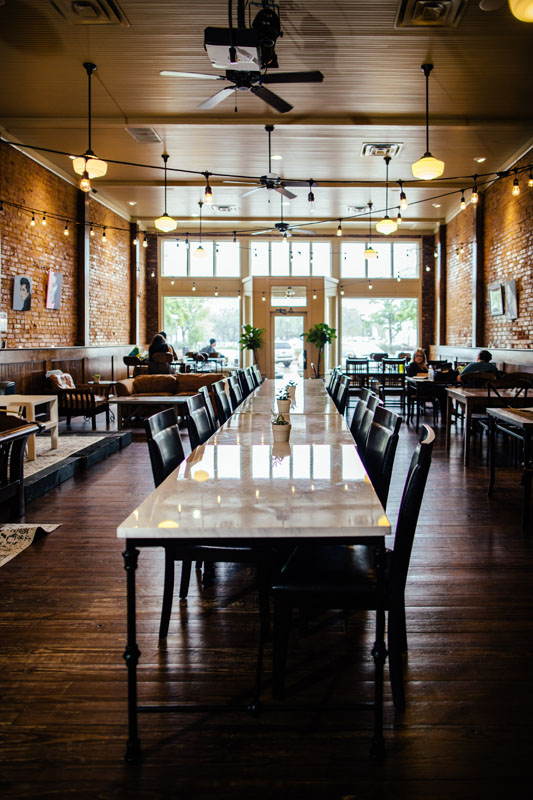 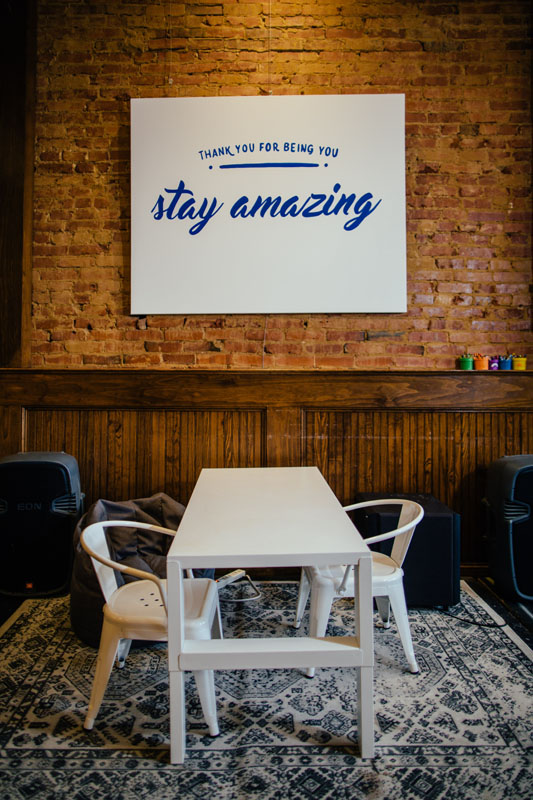 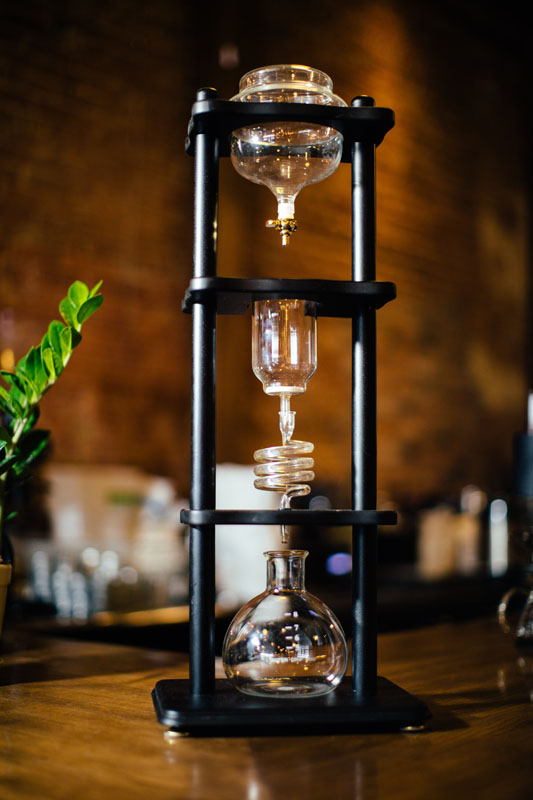 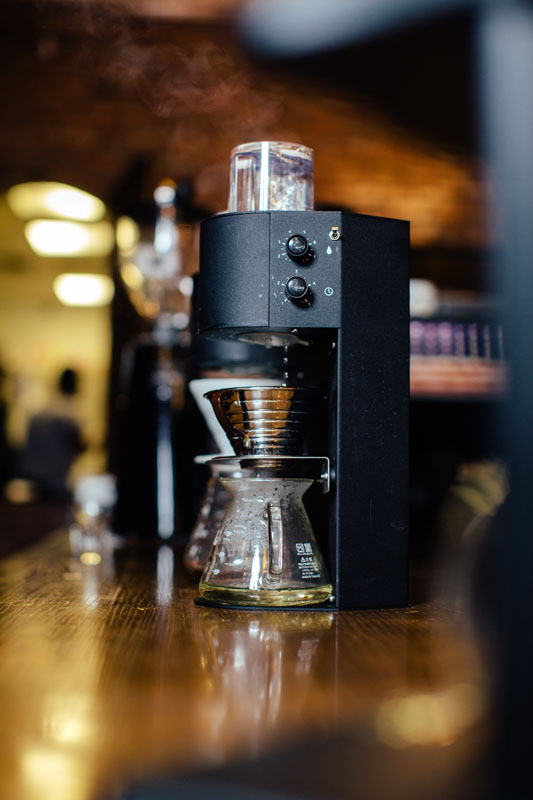 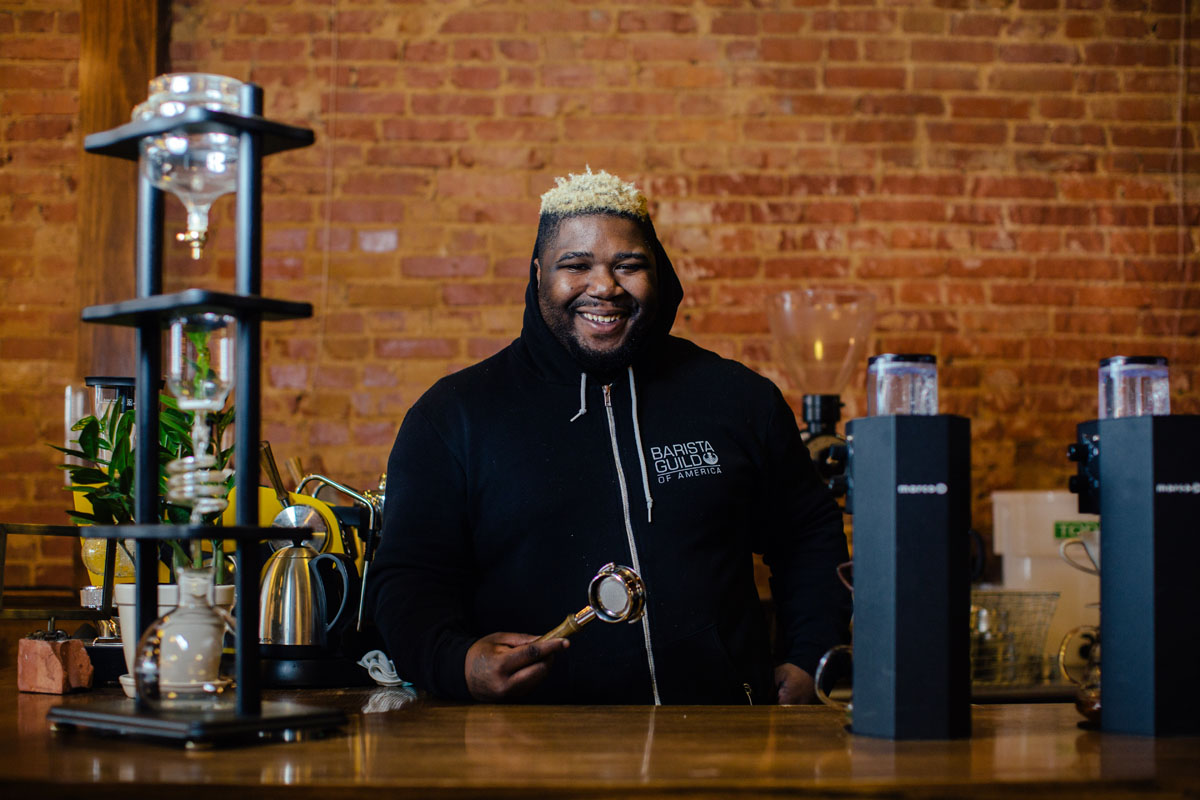 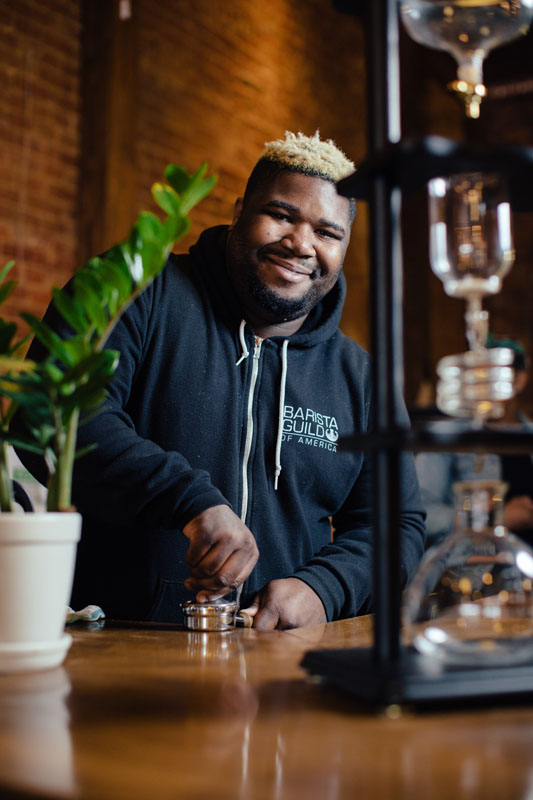 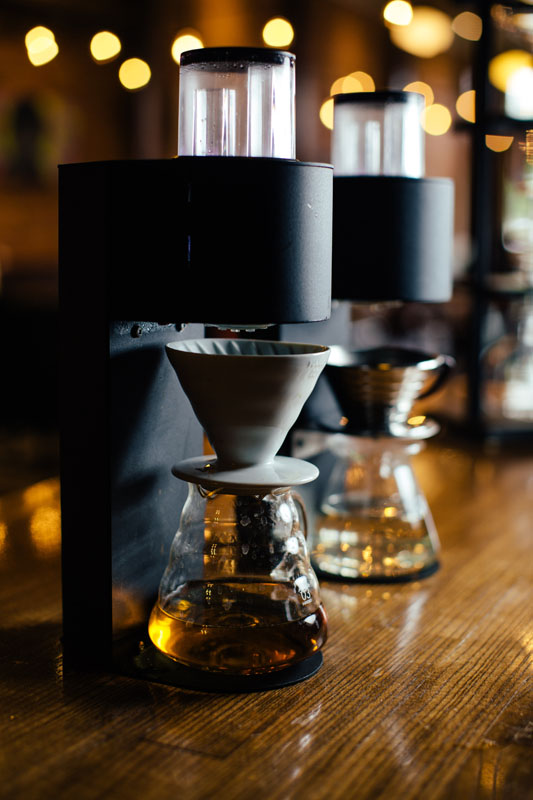 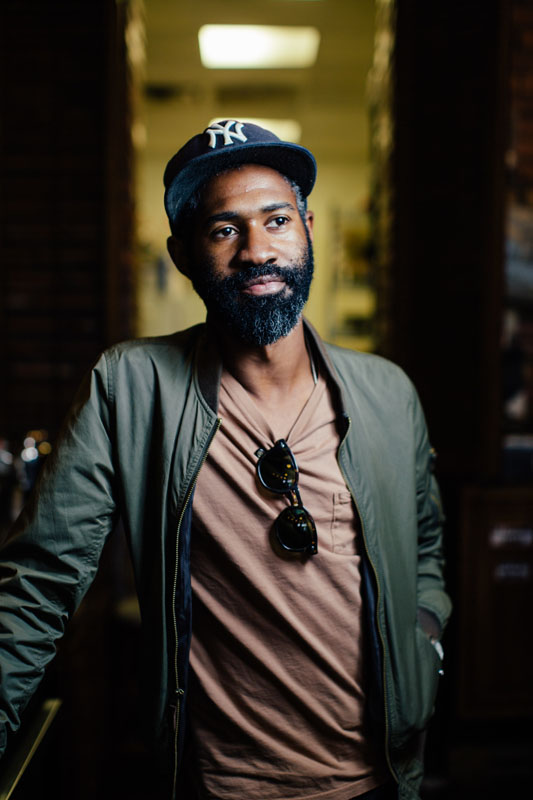 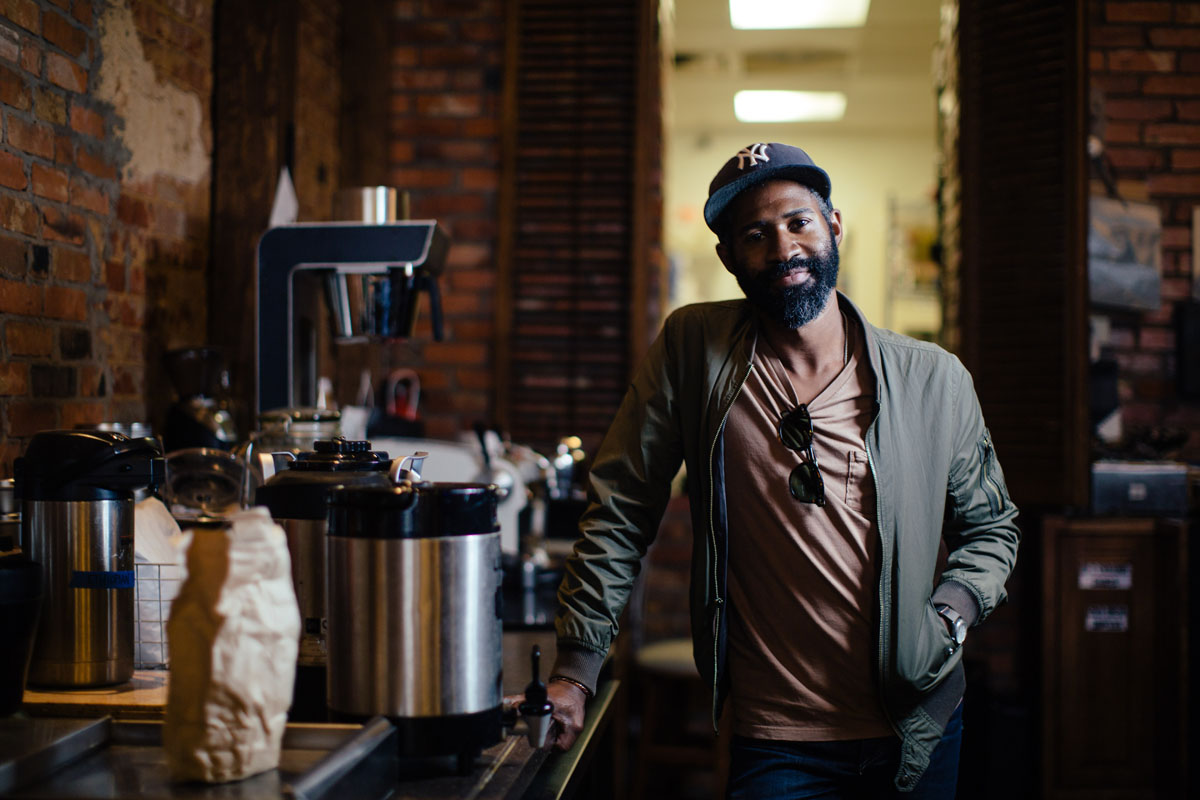 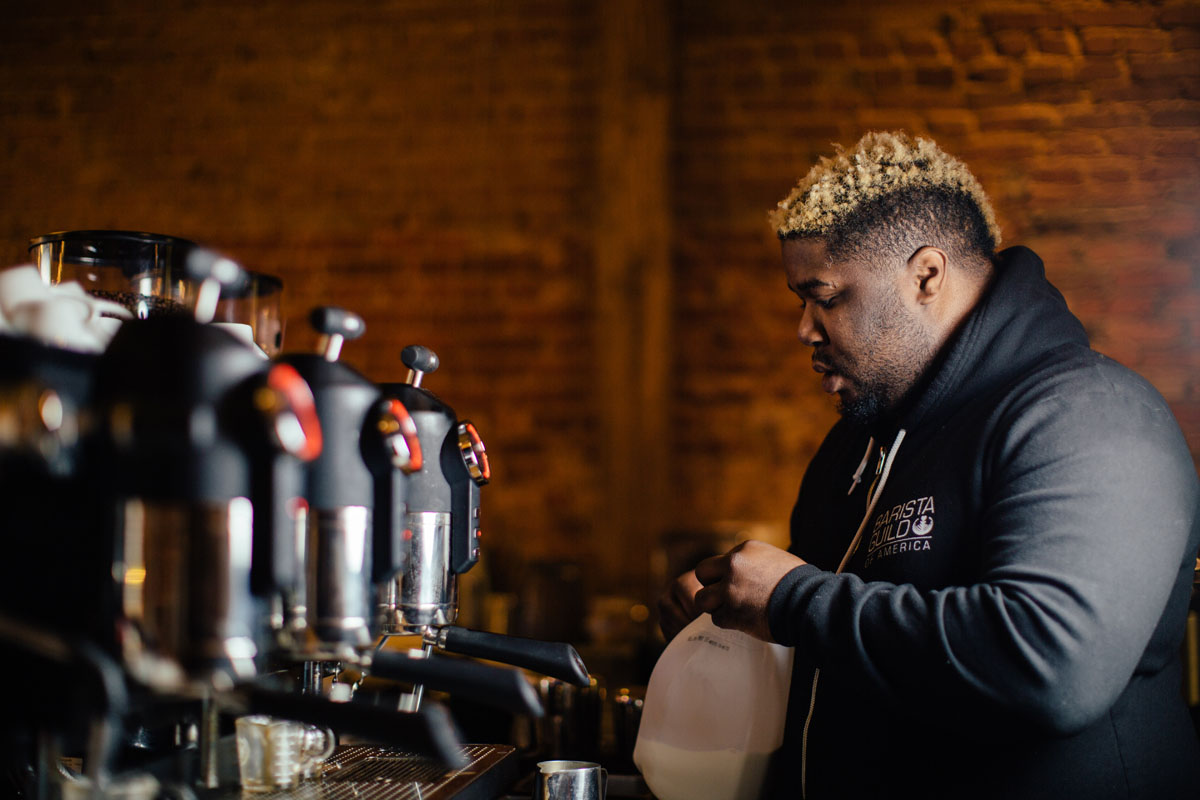 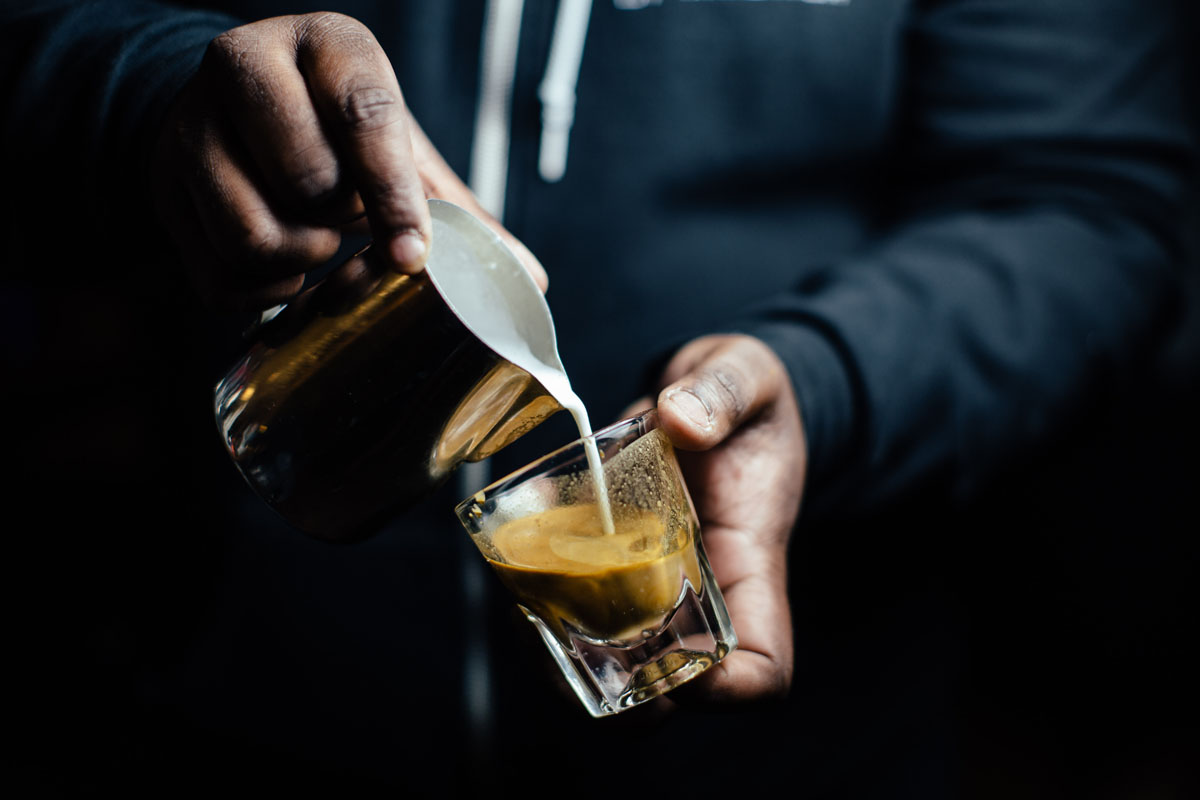 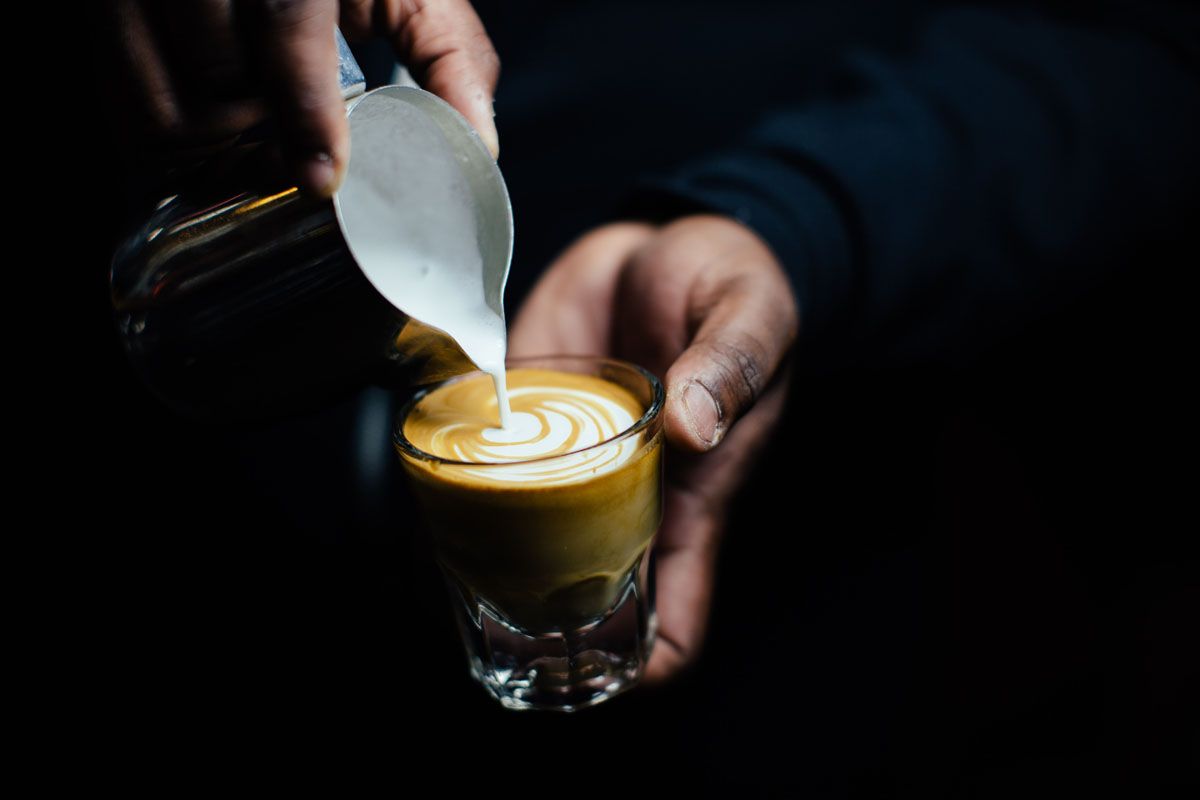 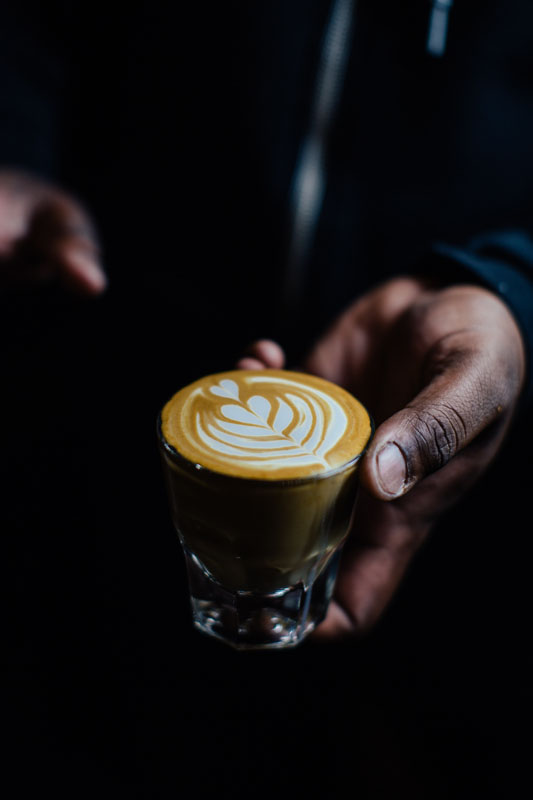 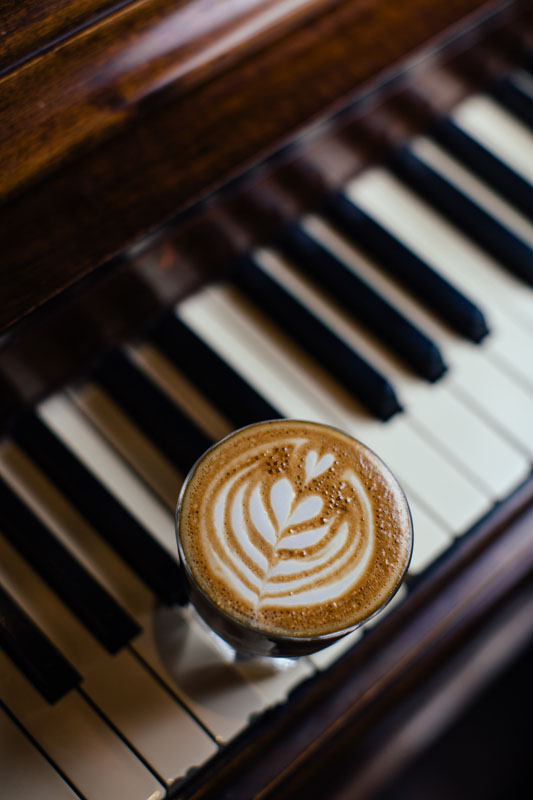 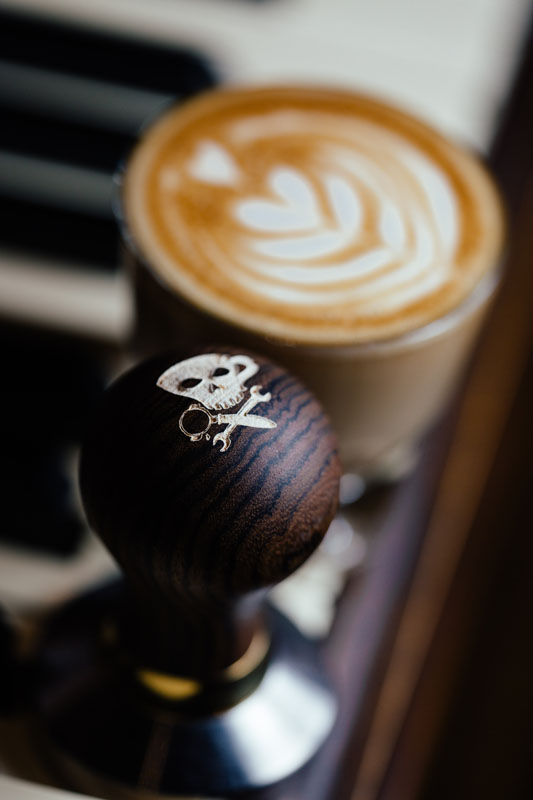 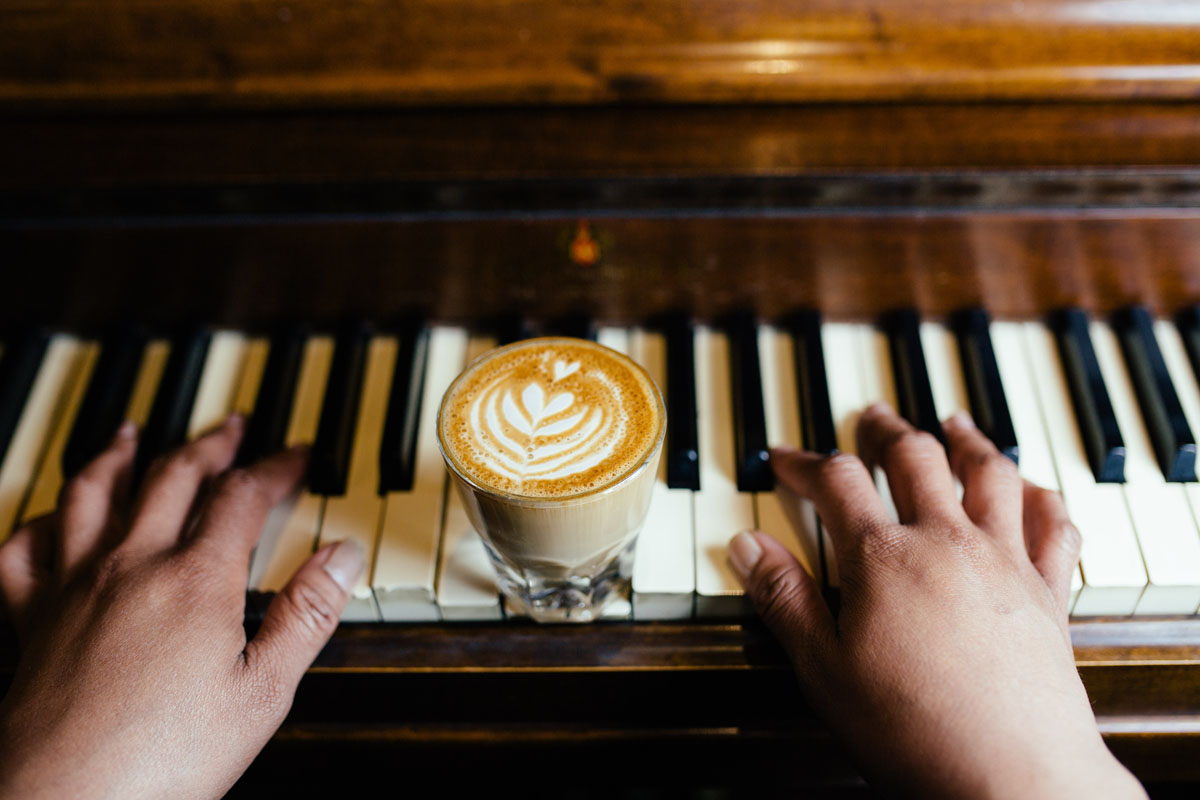 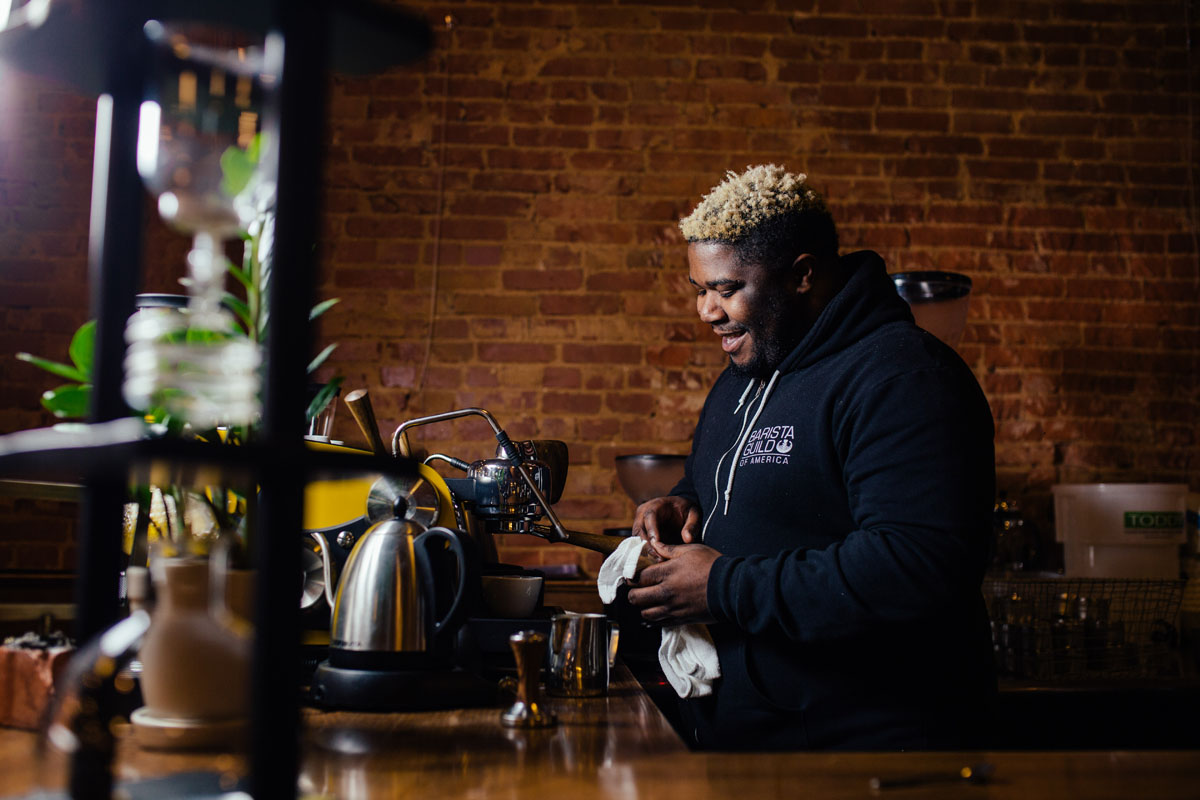 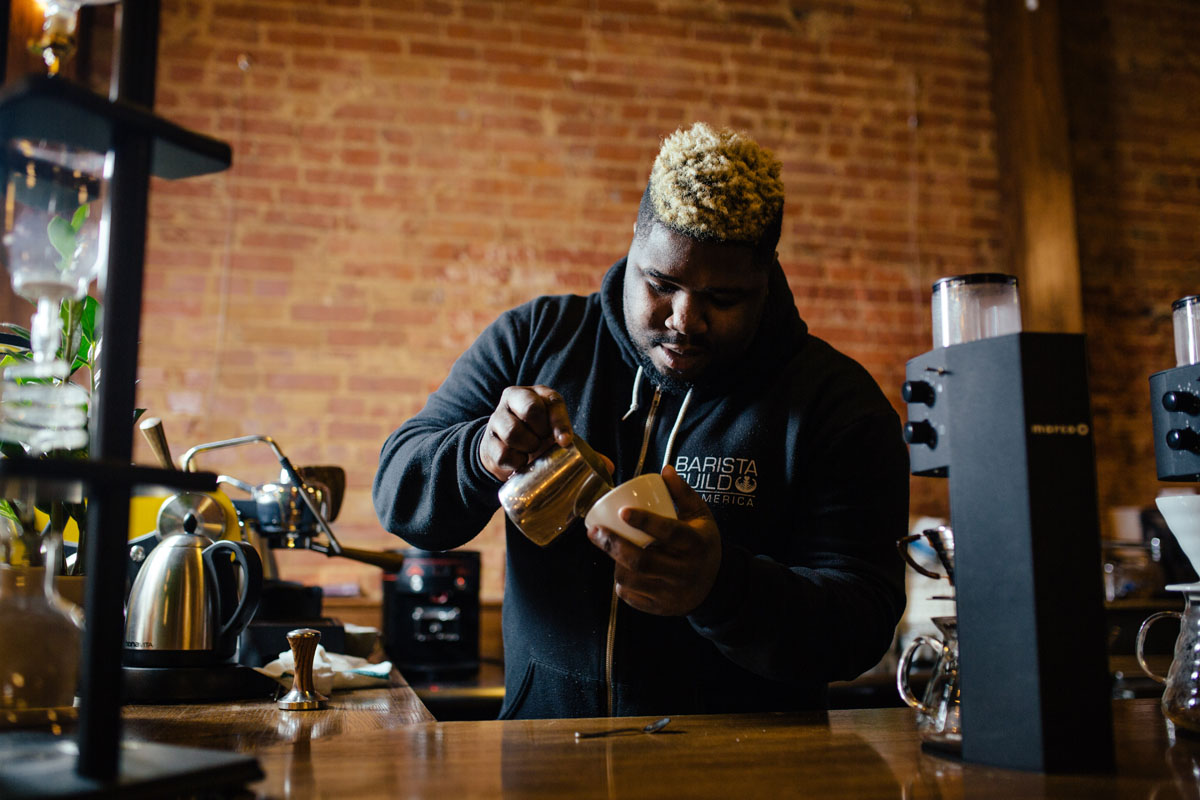 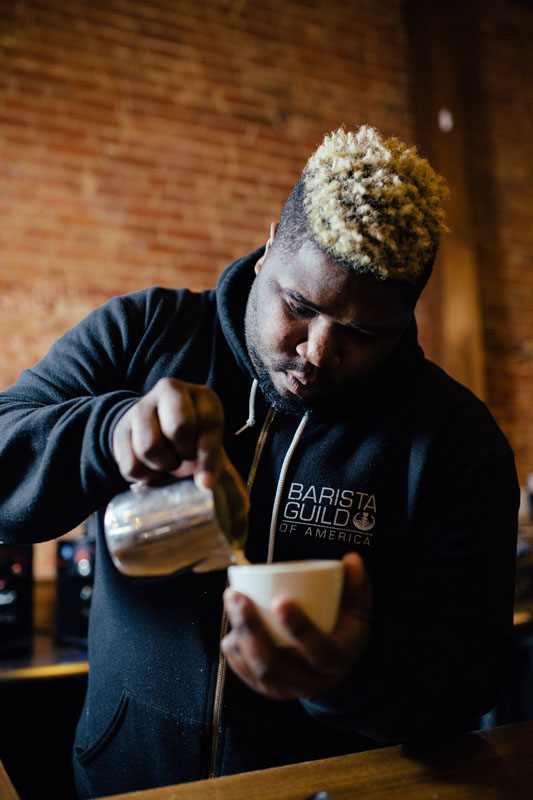 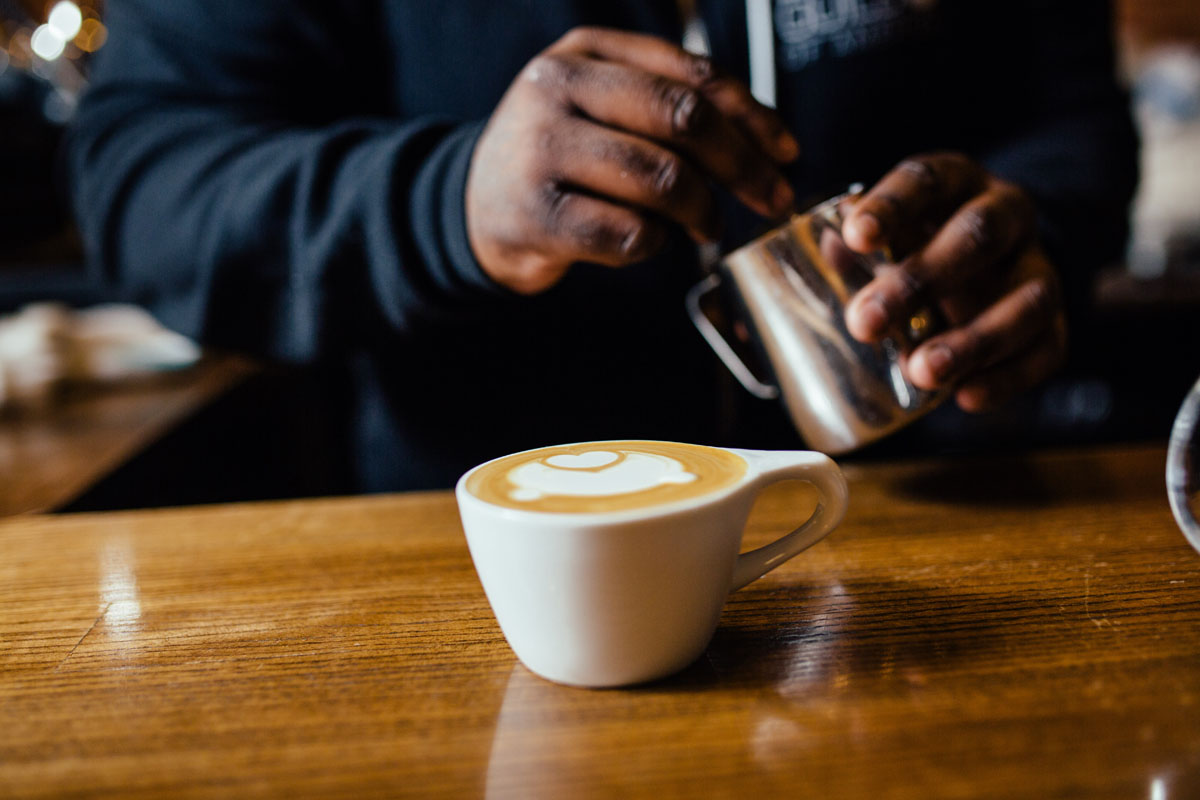 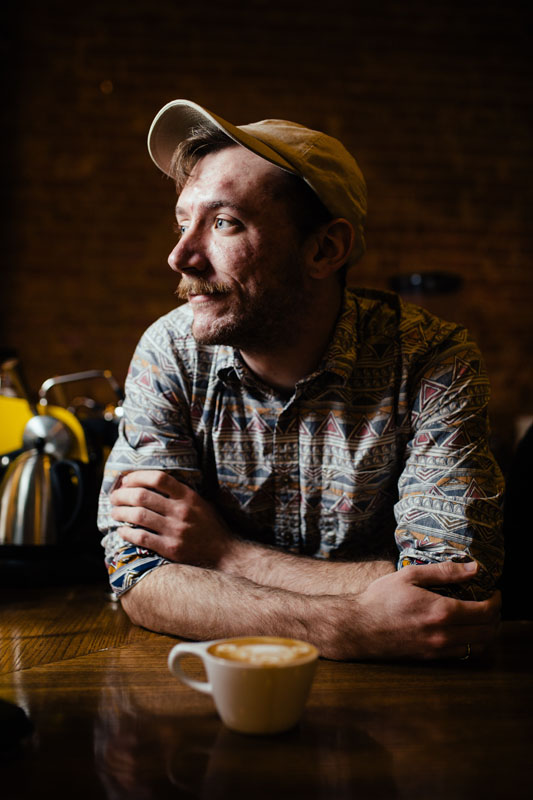 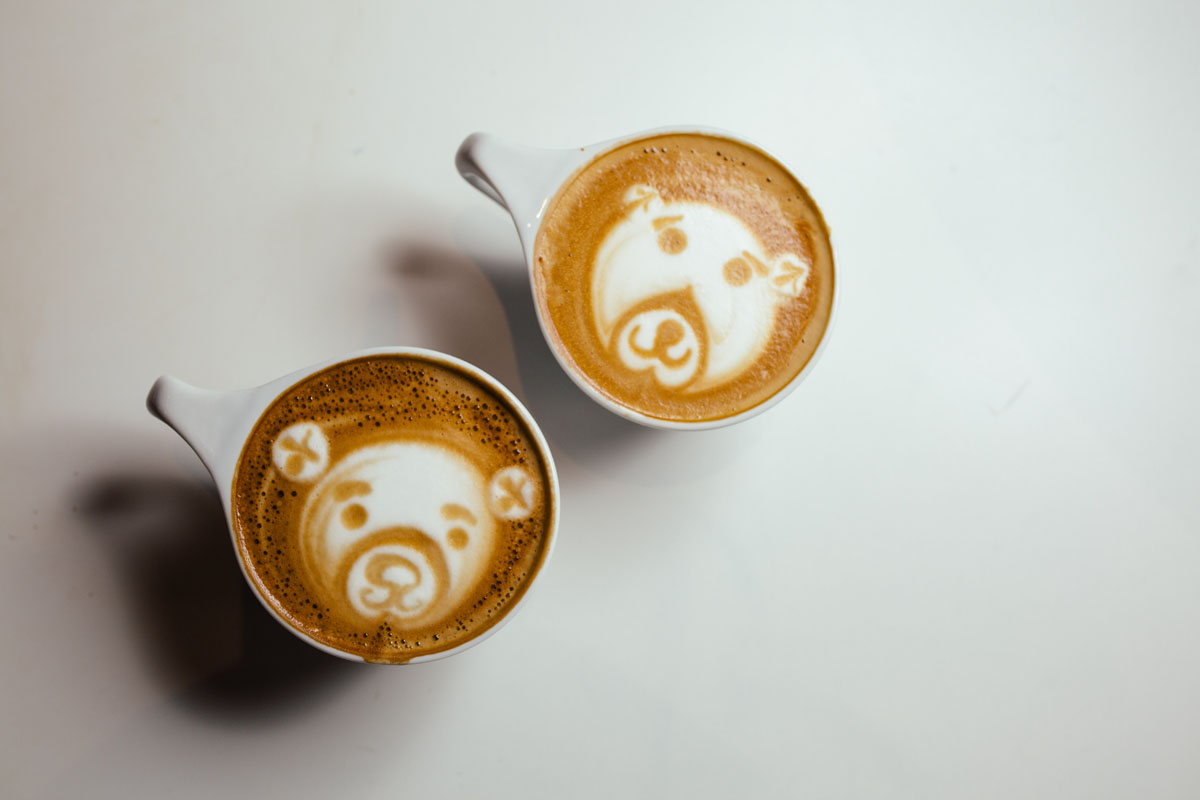 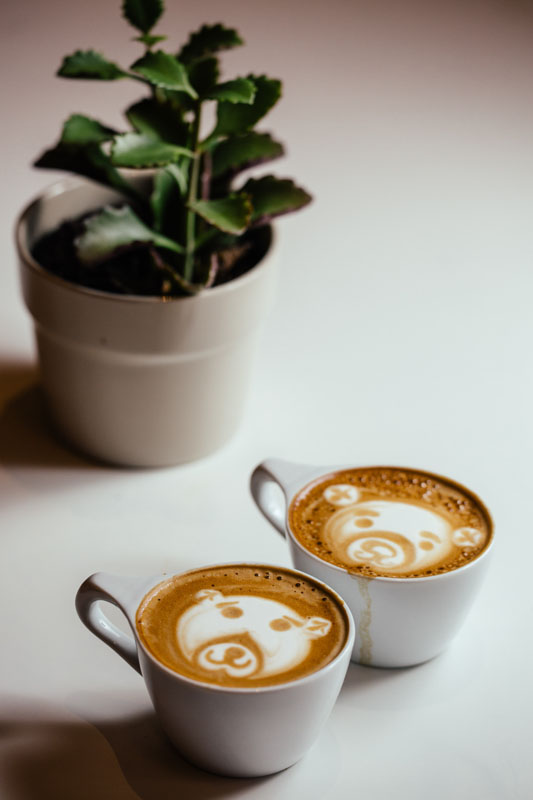 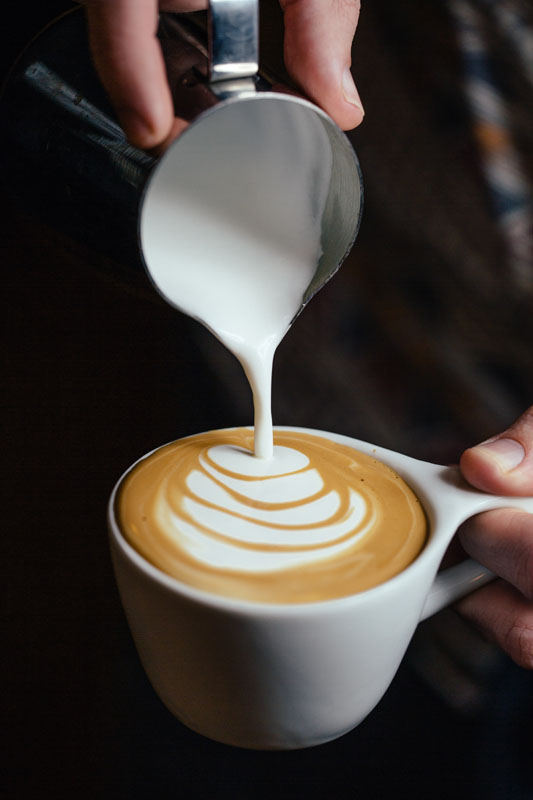 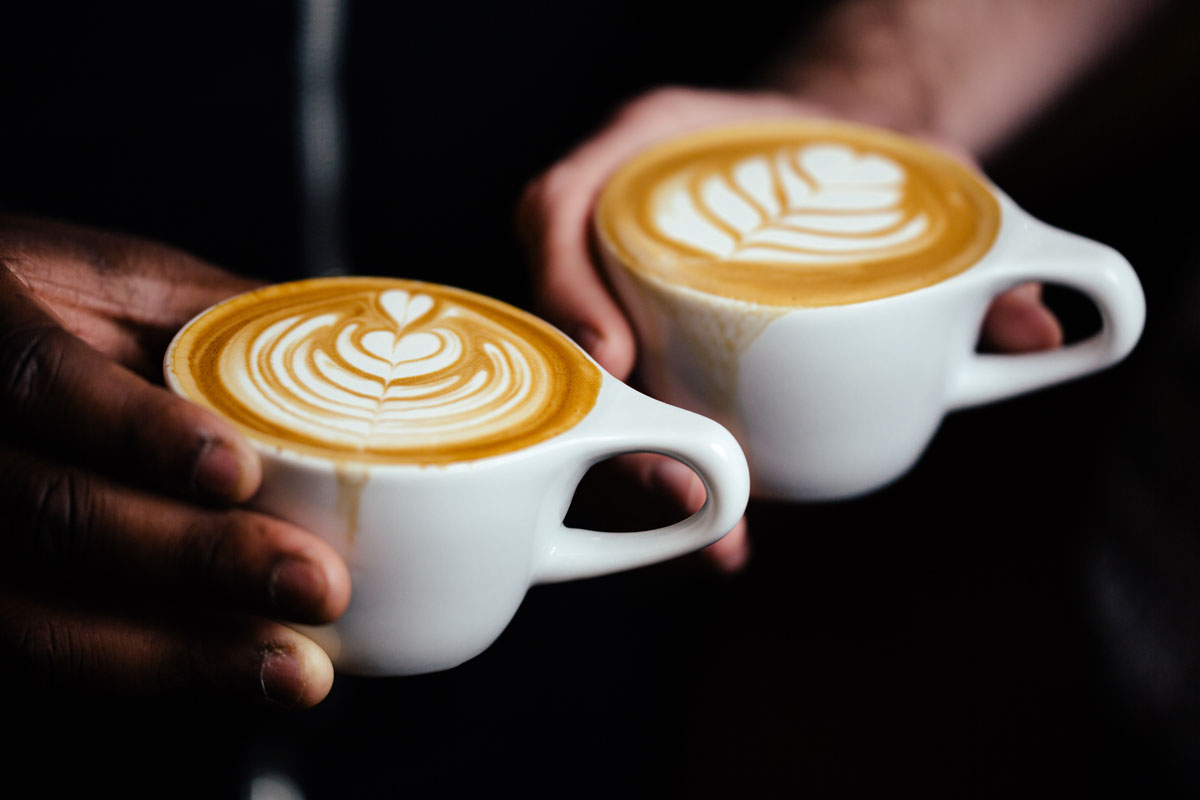 After A Stint In New York, Dallas’ Self-Proclaimed “Kanye Of Lattes” Is Now Running His Own Shop In Garland Where He’s Serving Up “Ultralight Beans,” Among Other Treats.

Dee Traylor has never lacked confidence. Arguably Dallas’ most decorated latte artist, Traylor once — wholly unprovoked, mind you — described himself to us as the “the Walt Disney of coffee” and the “Kanye of lattes” when pushing the coffee program he was running at Magnolias Sous Le Pont in Uptown.

These days, he’s putting that bravado to work for his own dime. After leaving Dallas for a stint in New York, Trayler is back in North Texas, roasting and running operations at his own shop called Rosalind Coffee. Named after Traylor’s late grandmother Rosalind, his new Garland spot took form back in 2016, taking over the former Generator Coffee space in Downtown Garland.

The space contains a number of familiar elements from the old shop such as crayons for customer use, but with plenty of new touches that incorporate Traylor’s personal flair. In its current form, the already large shop is opened up even more with clean lines and brighter colors, with a combination of communal work furniture items and lounging couches filling the space. Behind the bar, you’ll see familiar faces like Traylor’s friend and latte art rival Liam Adams, where you might find the two engaged in mini competitions, and Traylor’s former Oak Lawn Coffee manager Kirk Thurmond.

In true roaster fashion, Rosalind Coffee’s menu is more on the simple side as far as drink selection goes. But it’s Traylor’s love of the latest coffee brewing methods that will draw your attention. The spacious bar enables the shop to feature things like Marco SP9 automatic pour overs, Slayer espresso machines, a variety of siphon brewers and more.

But all of the brewing techniques mean nothing without the coffee, which showcase Traylor’s love of all things Yeezus with blends like the Ultralight Beans, with flavor notes of fudge, white grape and wild cherry crafted with the intent of making bad vibes great again.

To bring the concept full circle, the shop also serves a small bites menu, beers and smoothies so as to cater to the non-coffee crowd or those looking to sit for a while. As we’ve seen with Traylor’s prior efforts, the guy knows how to put together a shop.

But now is his time to show Garland what he’s got.

Says Traylor: “I wanted to not only have my own [shop], I wanted to show the world I started as a barista.”