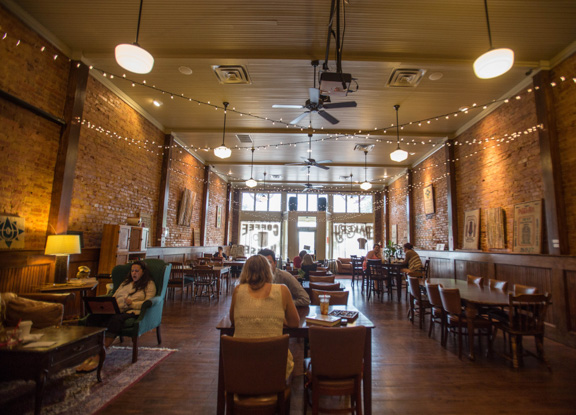 The Generator Coffee House Is Changing Garland’s Coffee Game One Latte Popsicle At A Time.

The Metroplex is full of small towns and cities looking to register a blip on everyone’s radar with some type of draw to the area. Whether it’s craft beer breweries, upcoming restaurants or the promise of a cultural utopia that draws people in, you can almost guarantee that somewhere there’s a little hole-in-the-wall that serves great coffee — just waiting to be discovered.

If you take a visit to the Downtown Garland Square, you’ll find The Generator Coffee House & Bakery, one of the first independent shops looking to bring great coffee to the area.

Located in one of the square’s oldest buildings, the wide-open, brick-lined space has hosted its fair share of businesses over the past century. But for the last few years, it’s been home to the coffee loving crowd, although owner Lindsey Williams initially had the concept for a tea house. It wasn’t until her mother and business partner found out about the space through the previous owners — who were looking to sell — that the idea for the coffee shop was born. It was a natural fit, as Williams is a coffee lover and the means for a coffee shop were already in place.

“We have spun off of [the first ownership] as generating community in Garland,” says Williams.

From the moment you walk in, you’re filled with a sense of old time charm mixed with the comforting essence of a coffee shop. Old fashioned seating is sprawled throughout the place, with board games and crayons adorning various tables. The brick walls are lined with an array of coffee burlap sack art that was made by the same people who provide the beans, Addison Coffee Roasters, whom also happens to be one of the oldest roasters in the city. You can also find pictures of the building’s past as a reminder of its place in history.

The Generator focuses on medium roasts, some ranging on the lighter side, for balanced taste profiles that are approachable by any drinker. The coffee menu centers around espresso and drip, and any of the espresso drinks can be made hot or iced, including the rotating seasonal menu which features options such as Mexican mocha and honey almond lattes.

And it’s out of the abundance of espresso that one of the items to try — the latte popsicle — was spawned. The popsicles, which come in vanilla and mocha, drew inspiration from all of the extra espresso shots that were pulled throughout the day. Rather than wasting the excess coffee, it was re-purposed into a creamy, icy treat that’s perfect for the dog days of summer. They have a hearty espresso taste that let’s you know right away that you’re getting the real deal, rather than just some coffee-flavored imitation. The hints of vanilla and chocolate offset the coffee taste just enough to give the pops an ice cream-like flavor, while maintaining enough of a coffee flavor to stay true to the concept. It’s a great treat for frappuccino lovers, as it has the same coffee decadence with the added portability of the popsicle stick.

Another drink to try is the cold brew, a toddy made with the Nicaraguan beans. It has a smooth, mellow taste to it with chocolate and citrus hints. It has a clean finish, free of any sludgy after effects, and a strong enough taste that isn’t weighed down by any cream or sugar added.

Though the coffee menu doesn’t not currently have any slow pour methods, Williams plans to change that in the future.

“Garland’s coffee culture is not like Dallas’s coffee culture,” Williams says. “They’re catered to Starbucks — that’s how they learned. So there’s a little bit of customer education, but in a nice way. People are so surprised every time they walk in because they get an educational and fulfilling experience of learning their coffees and getting a delicious product.”

Through the shop, Williams hopes to usher in a new era of coffee drinking to the area by slowly introducing its people to a different aspect of the familiar routine. Though she frequents Dallas coffee shops and feels embraced by Dallas coffee culture herself, the people of Garland aren’t quite there yet. But she feels they are ready to learn and be influenced by a higher echelon of coffee drinking, even if the means are a little slower.

In addition to working to bring craft coffee to Garland, The Generator is also a proponent of the arts, with art shows and by featuring rotating artists. The shop also hosts open mic nights and live music over the weekends.

“As large as Garland is, it’s a small town culture,” Williams says. “We’re looking to bring those pieces together here, and trying to be an advocate of change.” 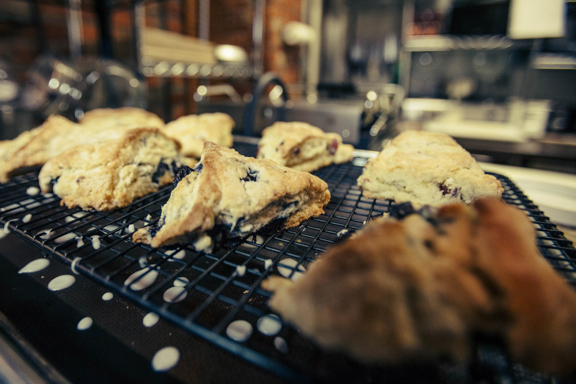 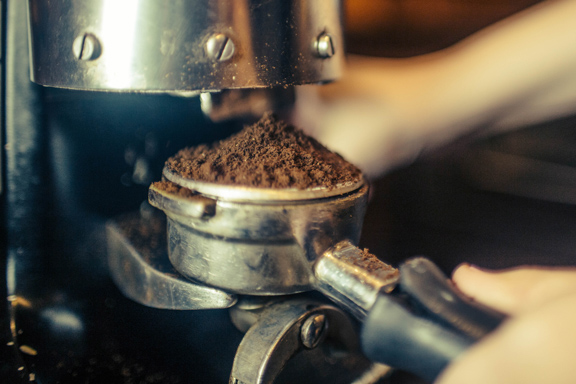 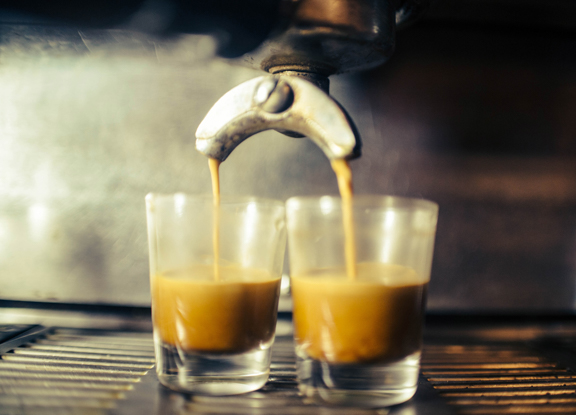 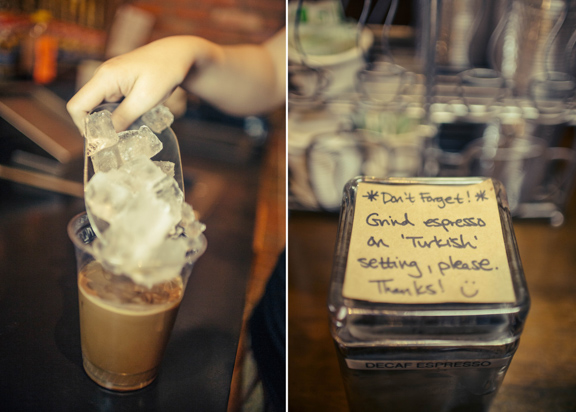 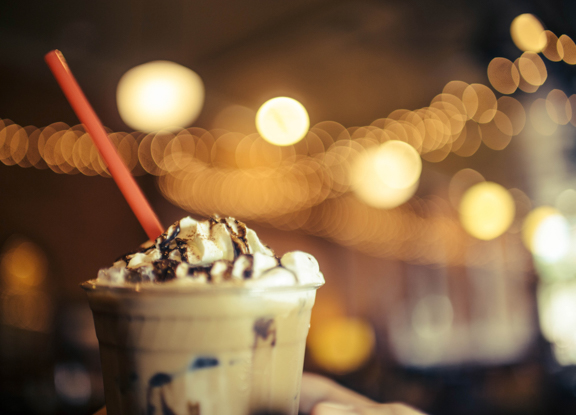 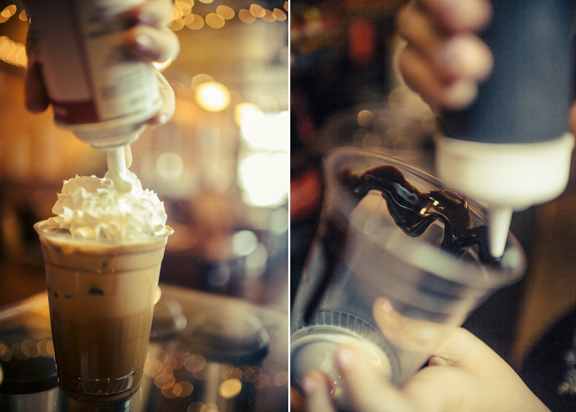 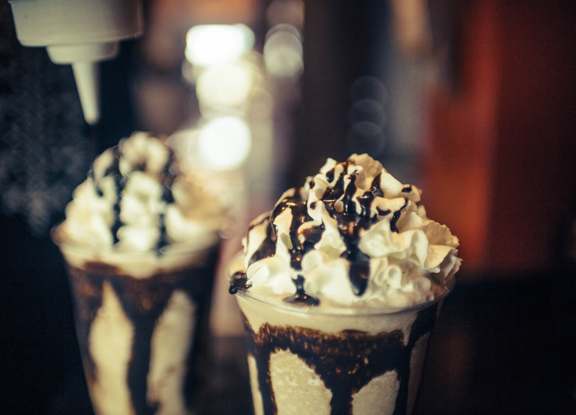 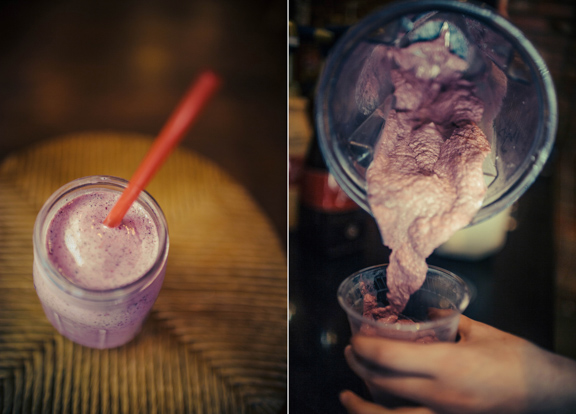 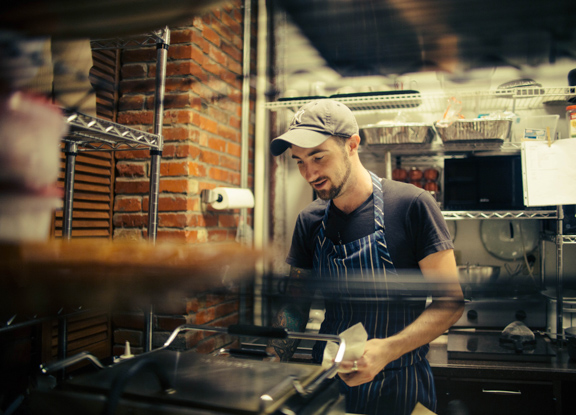 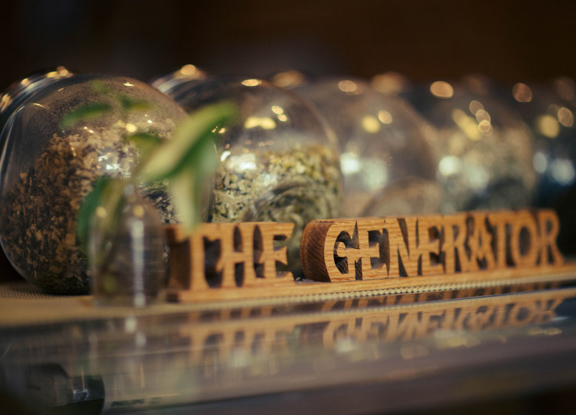 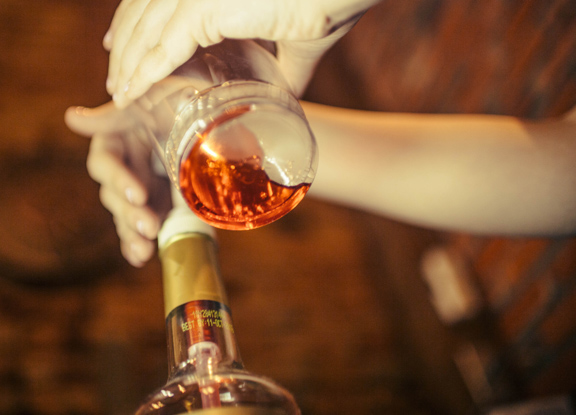 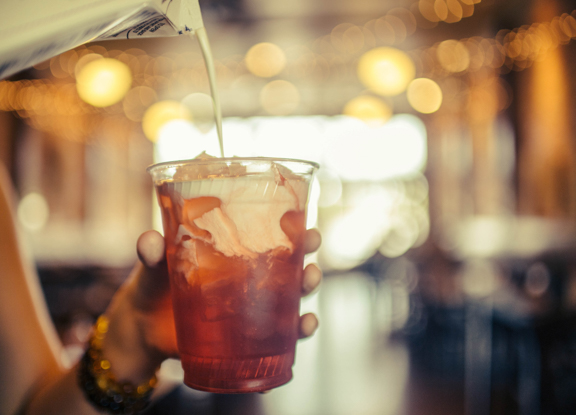 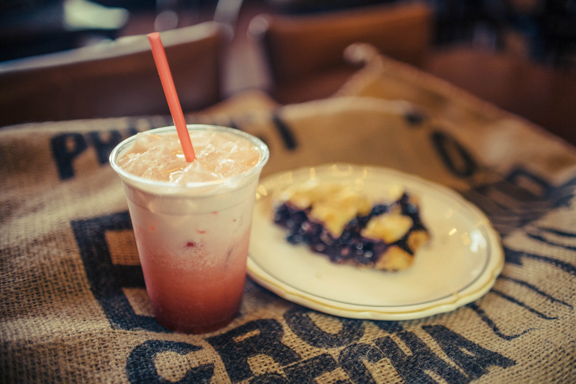 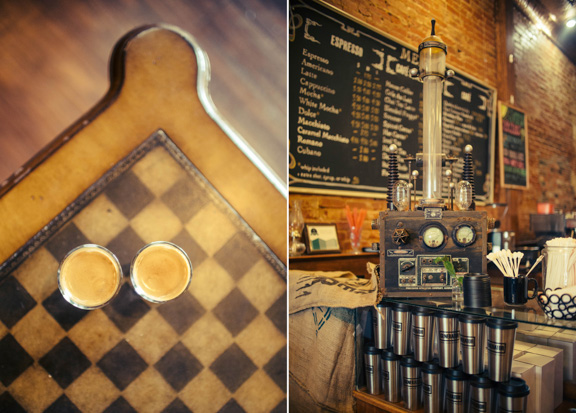 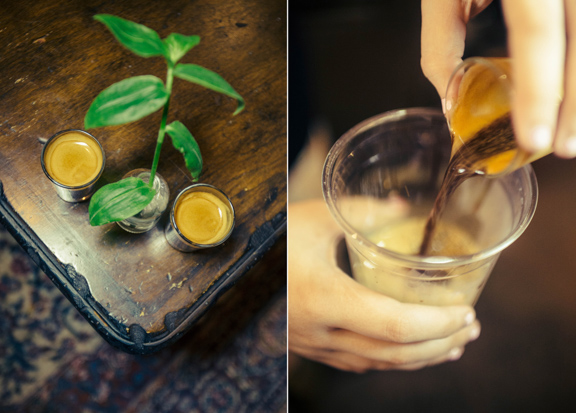 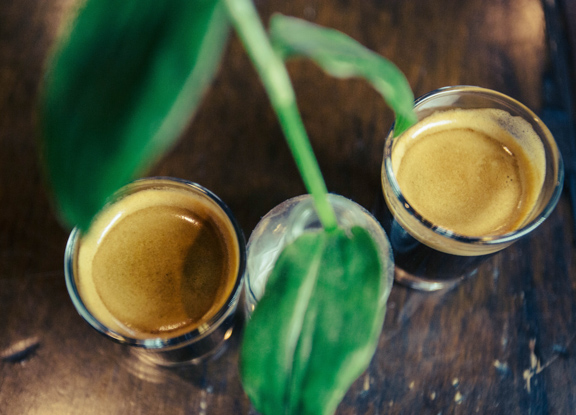