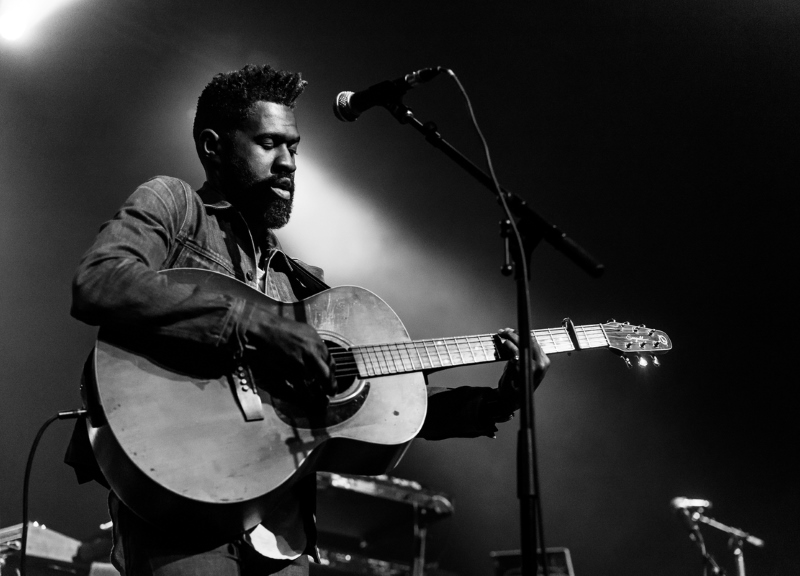 It’s been nearly 20 years since Lauryn Hill put out an album, sure. But we’re guessing that nobody watching her set at The Bomb Factory last night was put off by that — in the least.

Following a solid, surprise opening acoustic set from Dallas’ Kirk Thurmond, Hill managed to give her fans something fresh, despite her recording stagnancy. All night long, she kept her audience on edge by alternately rapping, singing, playing acoustic guitar and leading her backing band through re-imaginations of her many memorable classics, which included a reggae take on “Doo Wop (That Thing)” that fit in well alongside the handful of Bob Marley tunes she covered. (Five of Hill’s kids, it should be noted, are with Marley’s son Rohan.) Elsewhere in her set, she offered up varied pacing on some Fugees classics and revered songs of her own.

Did she start on time? No, not really. But she made up for that by spending nearly two hours on stage with her supremely well-rehearsed band and criminally low-in-the-mix backup singers. Then she even took some time to greet her fans outside before taking off.

Some things are worth the wait. 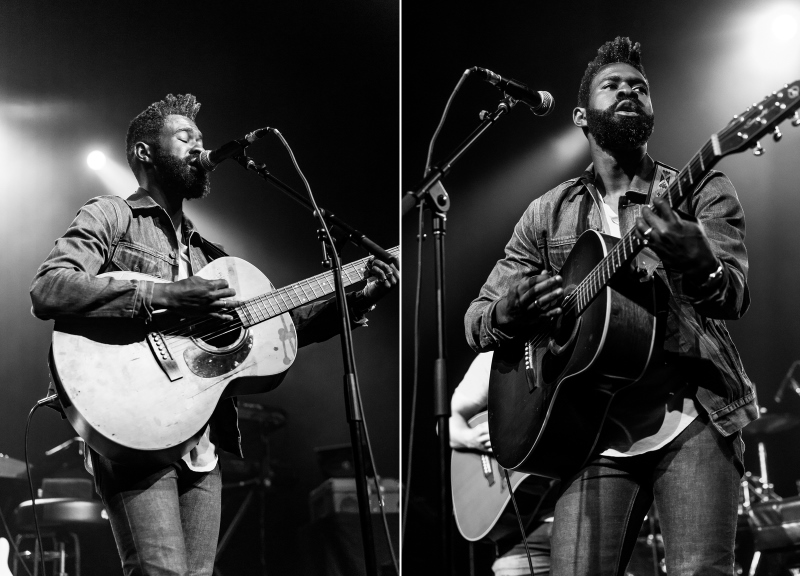 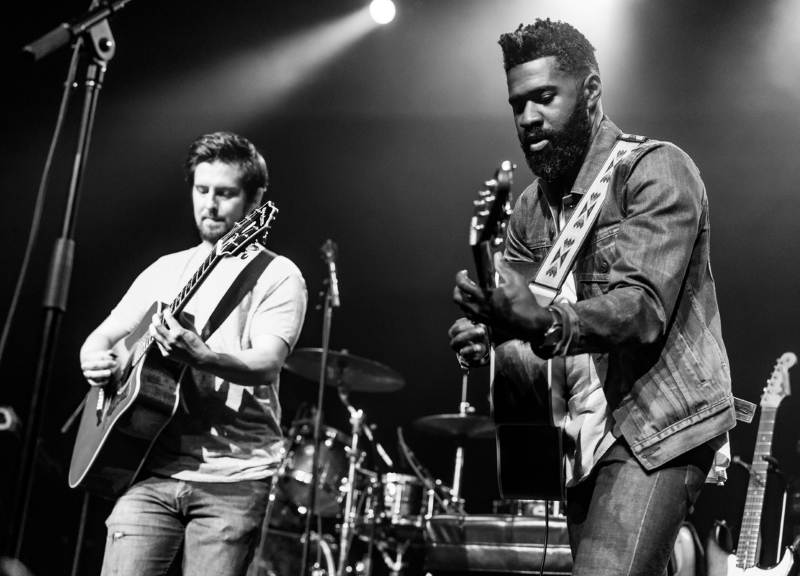 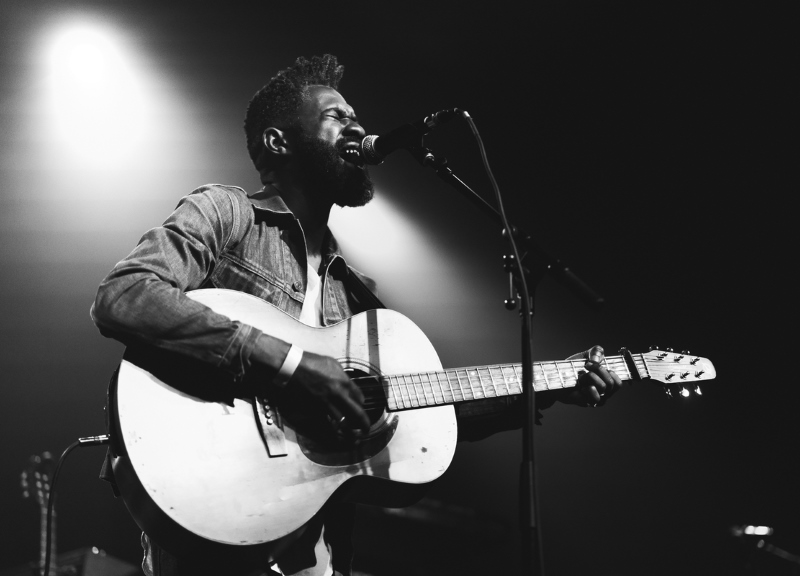 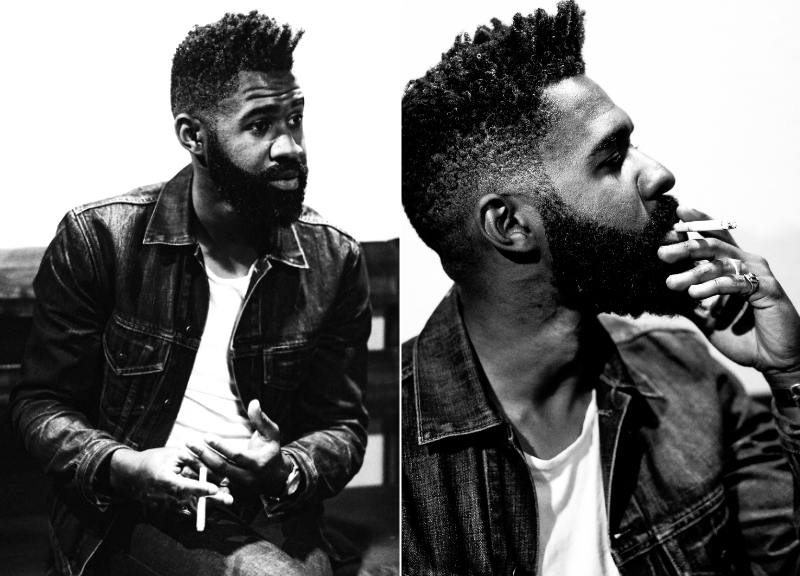 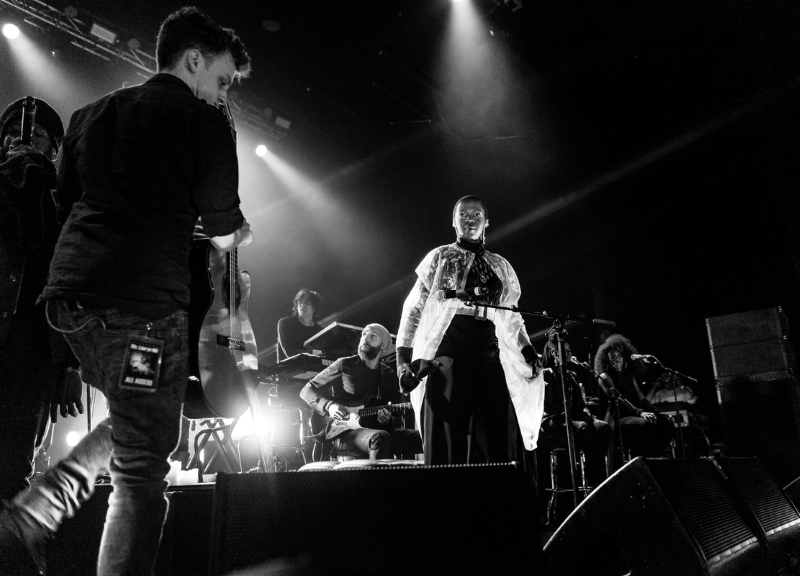 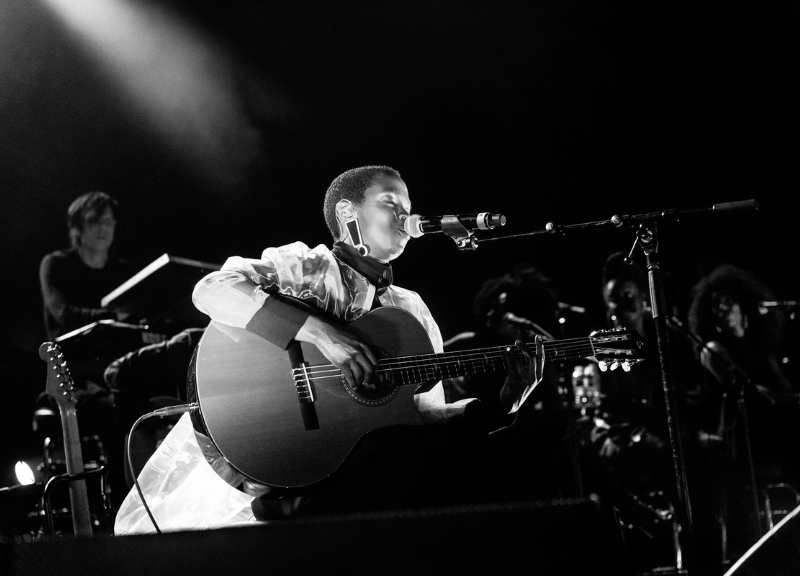 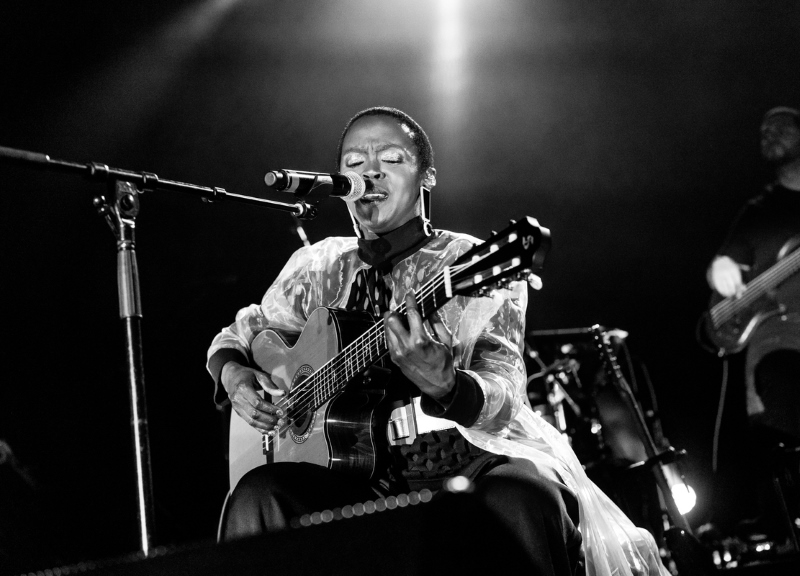 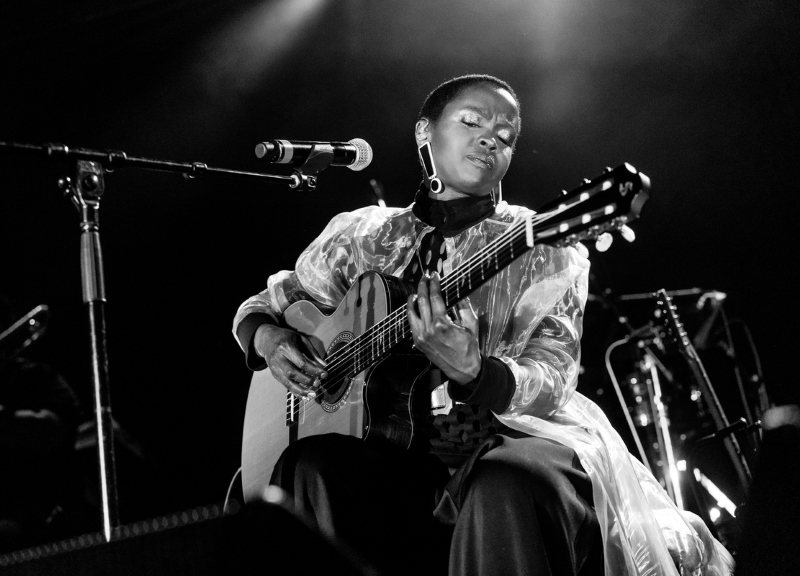 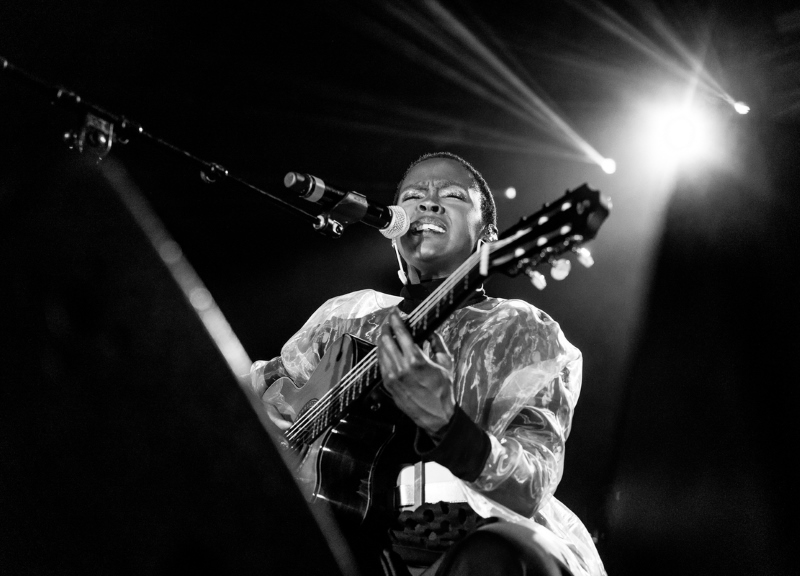 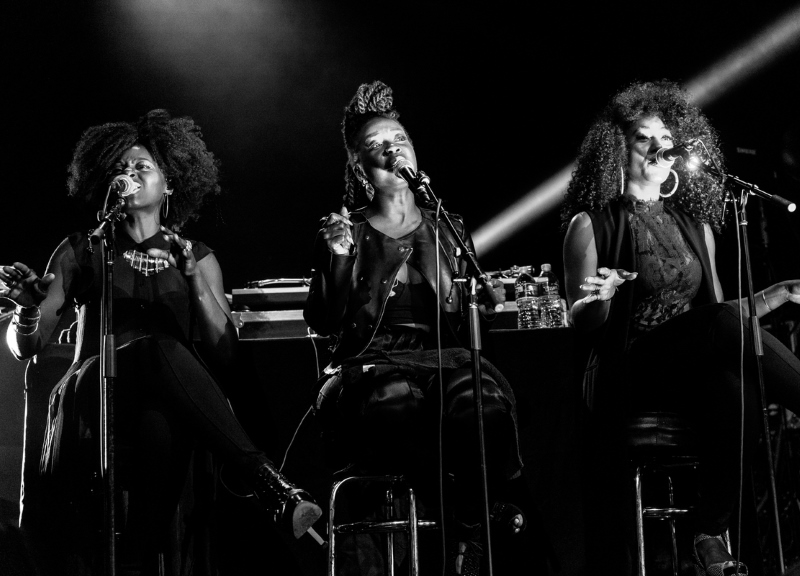 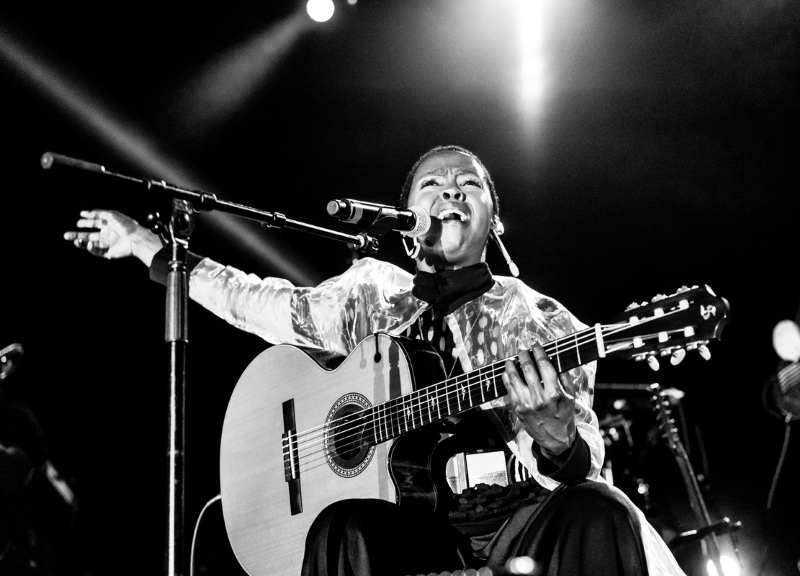 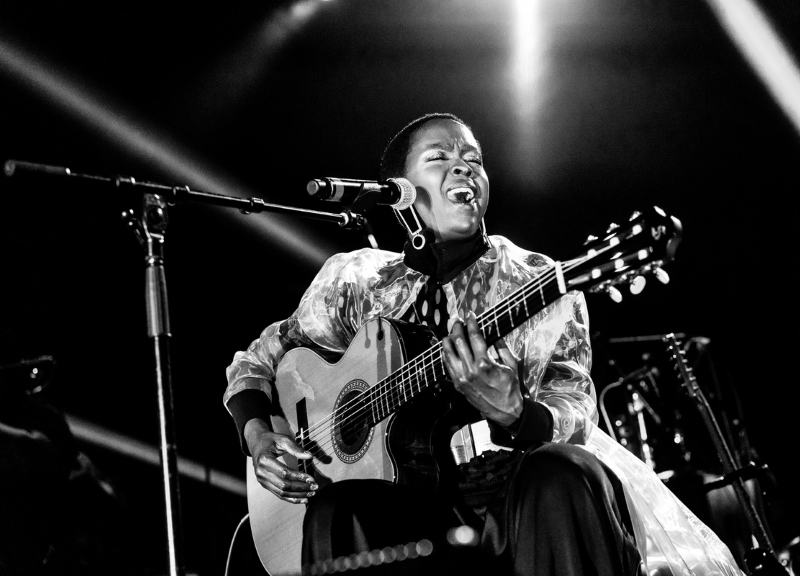 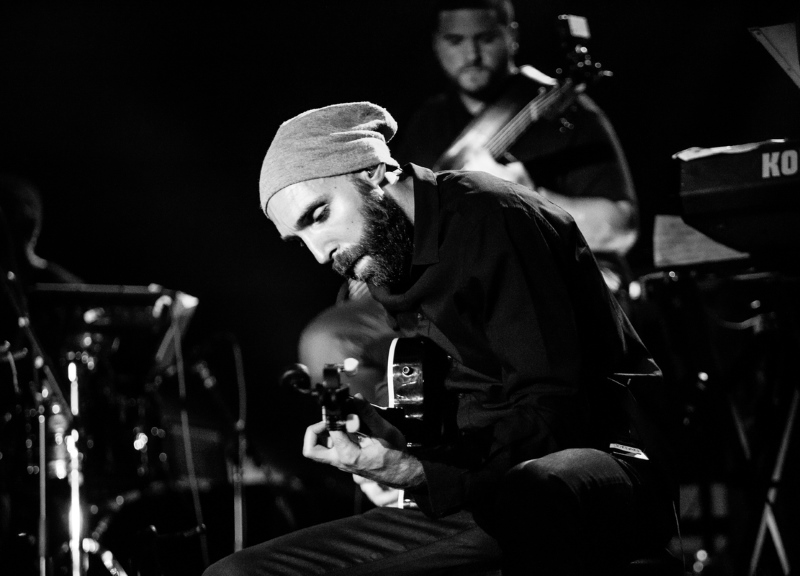 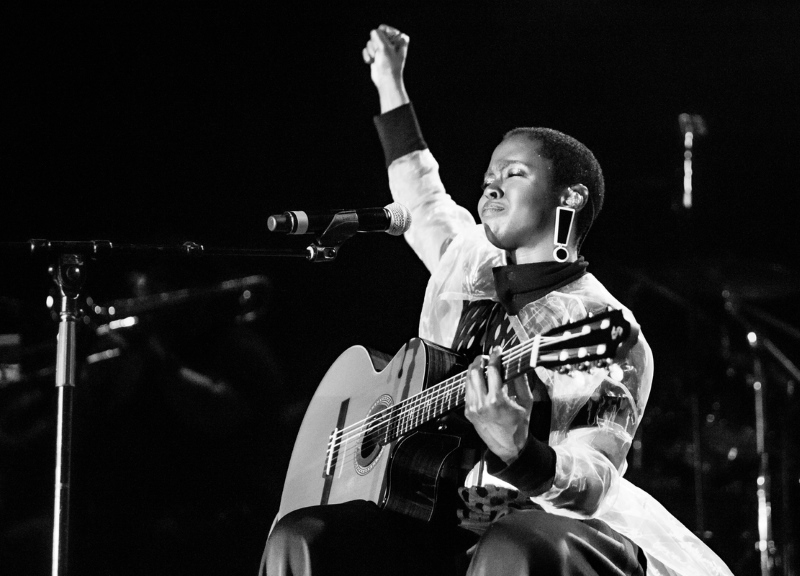 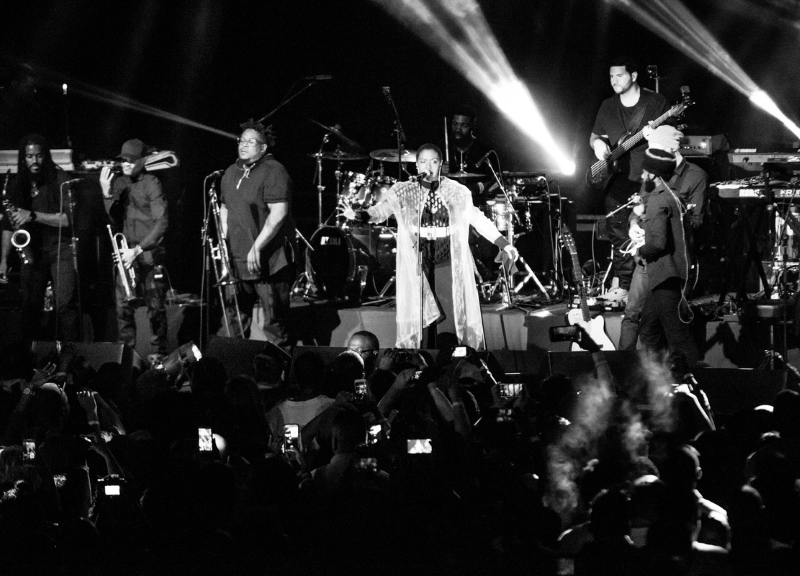 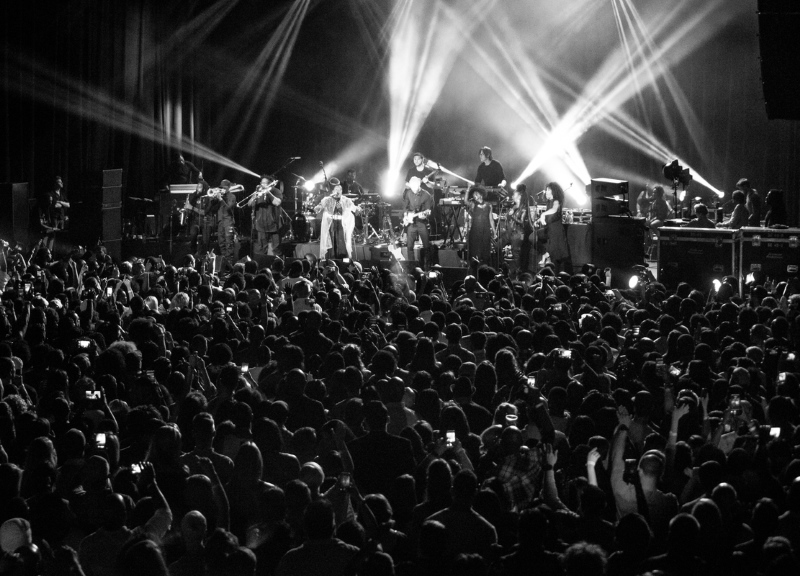 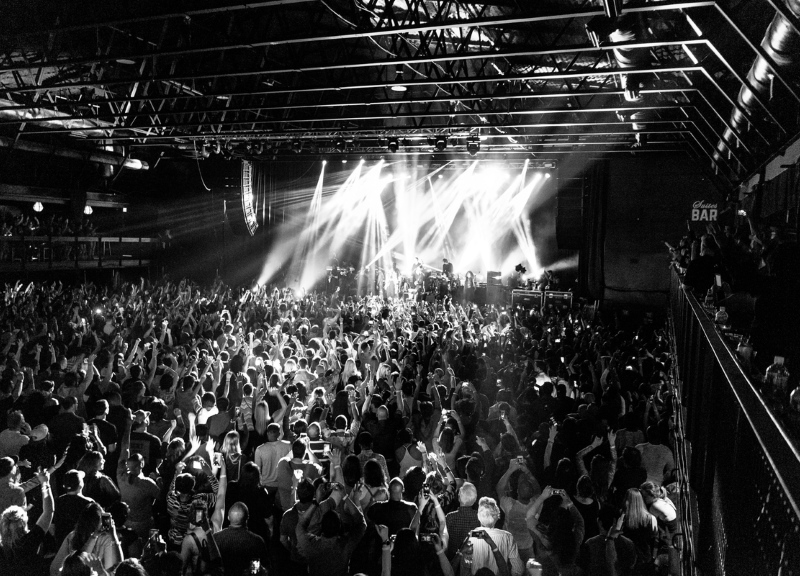 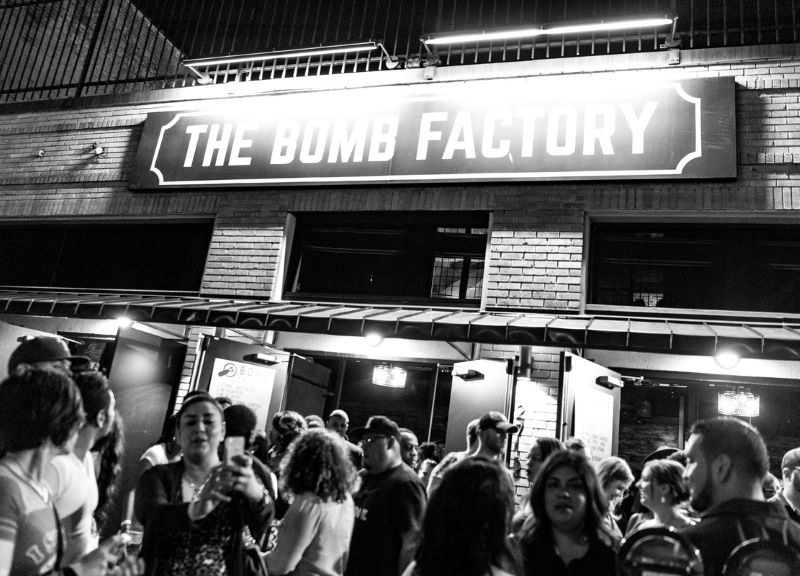 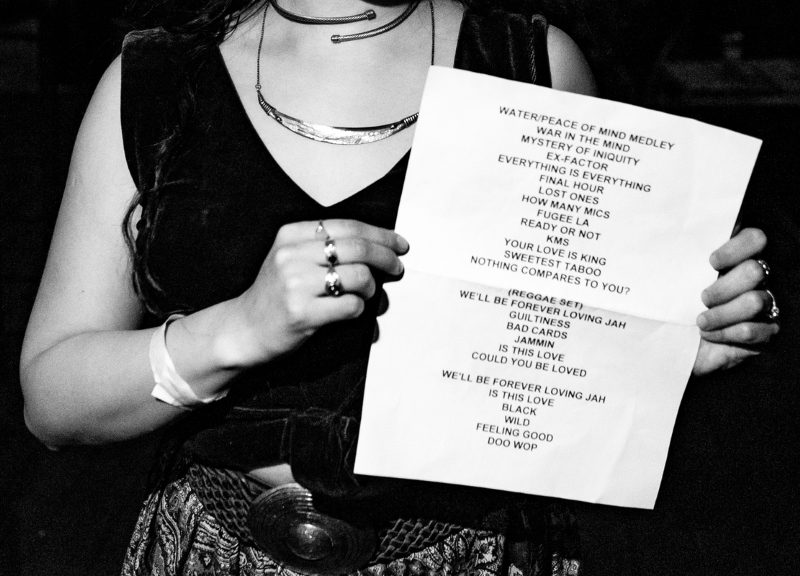