Things To Do In Dallas This Monday, April 24. 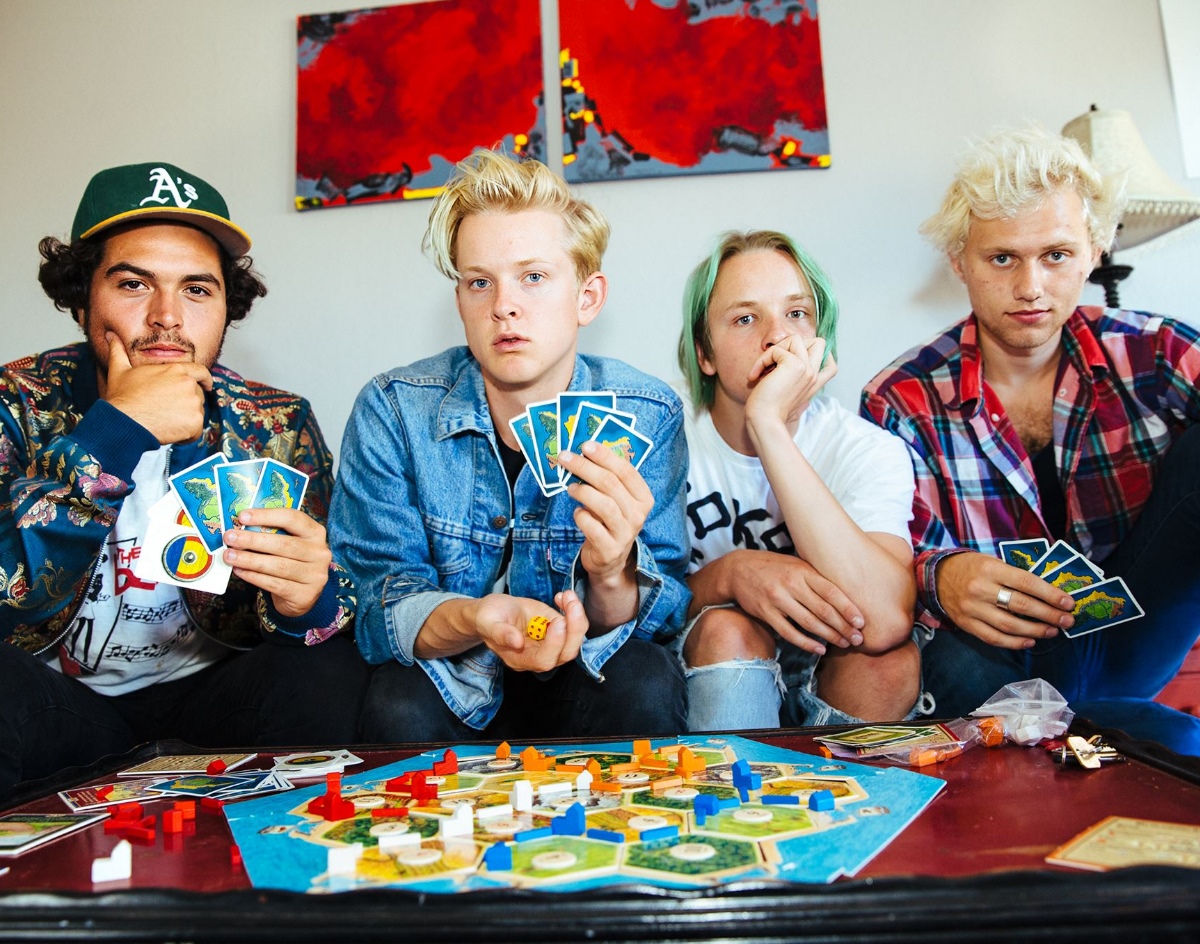 In this experiment, a bunch of bartenders were asked to guess the ages of potential patrons without carding them. They weren’t nearly as good at it as they thought.

Some things are better when not left up to guesswork. Don’t leave your fate this evening up to chance. You’re not as good at it as you think. But the following list has got your back. — Cory Graves

SWMRS at Three Links
The California punk scene has long been immersed in surf-rock. Not much is different in 2017 with bands like SWMRS. Hailing from Oakland, SWMRS is incredibly uncouth and plays fast as hell.White Reaper and No Parents open. — Roberto Aguilar

The Shawshank Redemption at Alamo Drafthouse (Cedars)
One of the most iconic scenes in film history happens in Frank Darabont’s The Shawshank Redemption. So iconic, it’s been parodied in dozens of films and is used as the film’s poster. You don’t even need to look up up to know what I’m talking about, right? Well, for one night only, you can join Tim Robbins and Morgan Freeman in their great escape out of a prison filled with dirty guards and one evil warden. — Chase Whale

Patio Pep Rally at Katy Trail Ice House
Did you know Dallas bars sell upwards of $50 million worth of booze a month? Dallasites sure love tipping back a few on the reg. That could be in jeopardy, if some new proposals that members of the Dallas City Council are reportedly in favor of manage to get passed. These would include requiring bars and restaurants to require a special permit in order to stay open past midnight. A public rally on the issue is being held tonight. Make your voice heard, Dallas drinkers. — CG

Pop-Up Beer Dinner w/ Luke Wade at Hyena’s (Fort Worth)
Four courses prepared by chef Stefon Rishel from Texas Bleu, paired with brews from Rahr and tunes from The Voice alum Luke Wade. A very Fort Worth evening all around. — CG

Hip-Hop Book Club at Josey Records
If you’re a hip-hop fan, then you’ve probably argued with your friends about which Jay-Z album was really the best or whether Yeezus was actually a good Kanye album. But rather than keeping these thought-provoking conversations limited to individual friend groups, the folks behind a new idea called Hip-Hop Book Club wants to turn these debates into public forums. With the launch of their new monthly concept at Josey Records, they hope to bring Dallas audiophiles together on the regular to wax poetic about the rap game’s most notable albums. — Porttia Portis