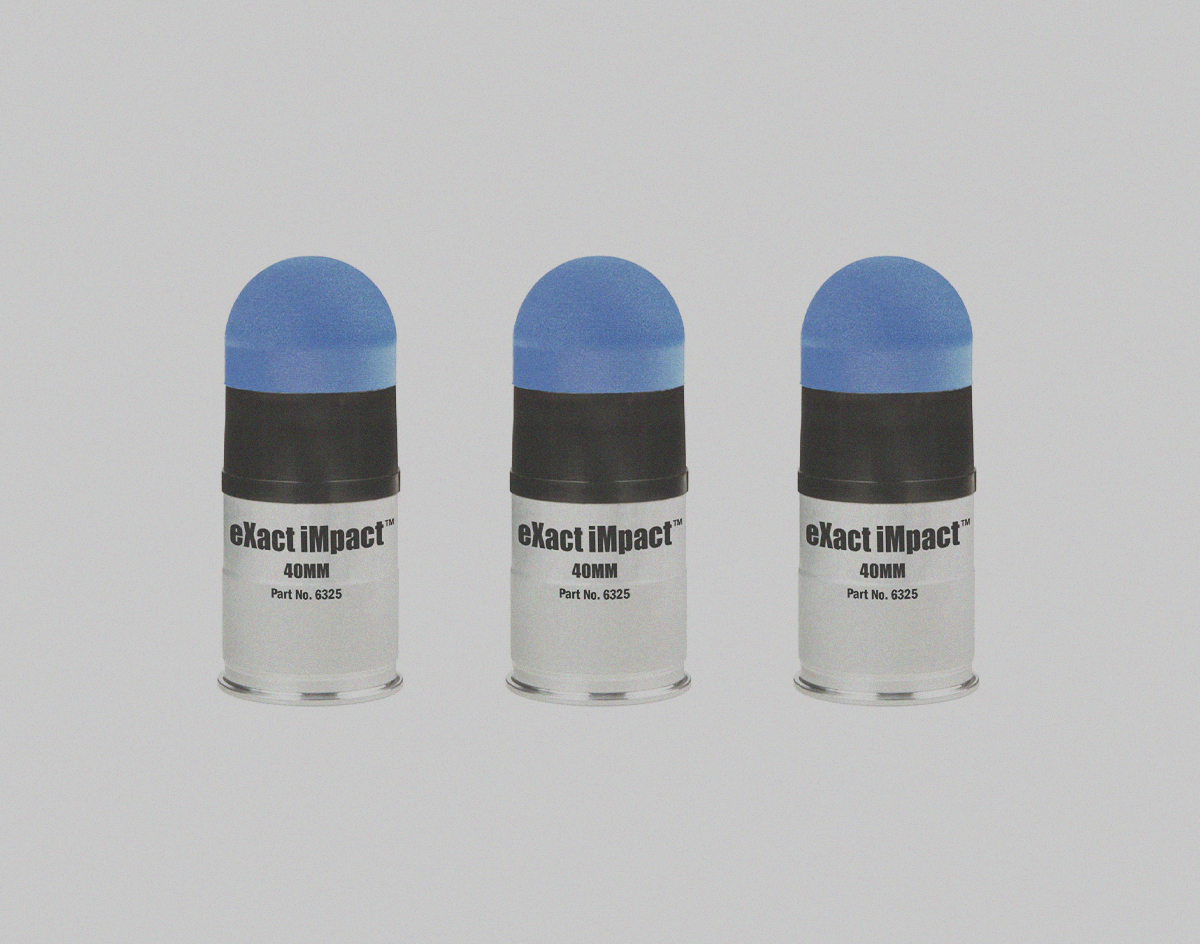 A Temporary Restraining Order On Dallas Police Weapon Use Was To Expire Wednesday. As New Policy Language Is Worked Out, Attorneys Agree To Extend Order.

Update on October 9, 2020: City attorneys and lawyers representing plaintiffs in a lawsuit against the city have agreed to another seven-day extension on the temporary restraining order banning Dallas Police from using “less-lethal” weapons on peaceful protesters.

Last month’s 30-day extension on the original, June 11-filed 90-day TRO was initially set to expire at midnight tonight. U.S. District Judge Sam Lindsay still needs to sign the latest filings into order to put them into effect, but all parties expect him to do so.

This latest extension affords both sides more time to continue negotiating new language surrounding DPD’s policy on chemical weapon and “less-lethal” projectile usage — talks that have been clouded somewhat by the transition the department is undergoing with the announcement of Chief Renee Hall’s impending resignation from the force.

No word yet, though, on when any new policies may be formally announced.

City attorneys have agreed to extend a temporary restraining order banning Dallas Police from using chemical weapons and “less-lethal” projectiles on peaceful protesters for another 30 days.

The initial 90-day TRO — signed on June 11 in relation to a lawsuit filed against the city on behalf of protesters injured by DPD — was to lapse on Wednesday, September 9. City attorneys and lawyers representing the plaintiffs in the lawsuit have agreed, however, to keep the order in place until at least October 9.

Lawyers filed for the extension on Tuesday evening and expect it to be signed by U.S. District Judge Sam Lindsay on Wednesday morning — but all parties have already agreed to the stipulation. Update: Lindsay signed the extension order on Wednesday, as expected. (You can see the order here.)

SEE ALSO: CHIEF HALL IS RESIGNING FROM DPD. // After Three Years On The Job And A Turbulent Summer Of Protests Calling For Her To Be Fired, Dallas’ Top Cop Is Stepping Down.

The 30-day extension should comfort Dallas protesters some. At recent protests, attendees expressed increasing concern over a return to early-summer violence with the order set to run out. Even though DPD issued an updated policy of its own earlier in the summer adding increased regulation for its officers’ use of “less-lethal” weapons on protesters, differences in language between the TRO and DPD’s own general order left room for interpretation — specifically with regards to the latter’s inclusion of “property” protections in its weapons-use exceptions.

SEE ALSO: ON DPD TOYS & EARLY PROTEST RESPONSE. // An Investigation Into The Weapons Dallas-Area Law Enforcement Agencies Used To Control Crowds At The Start Of The City’s 2020 Police Brutality Protests.

Michelle Simpson Tuegel, who is among the attorneys involved in the lawsuit against DPD over its use of these “less-lethal” weapons, says the 30-day extension should allow lawyers to continue negotiating, clarifying and improving upon the “problematic” language of DPD’s general order.

As it stands, Simpson Tuegel says she has concerns over the lack of safeties the DPD order guarantees protesters and its lack of terminology involving officer training with such ammunition. But she also says discussions with the city on matter have been “amenable” and with “movement in the right direction” on “concerns [we’re still] trying to resolve.”

Says Simpson Tuegel, citing an urgency for DPD to have improved regulations in place before the November elections: “We’re hopeful that we’re going to reach a new policy within the next month.”