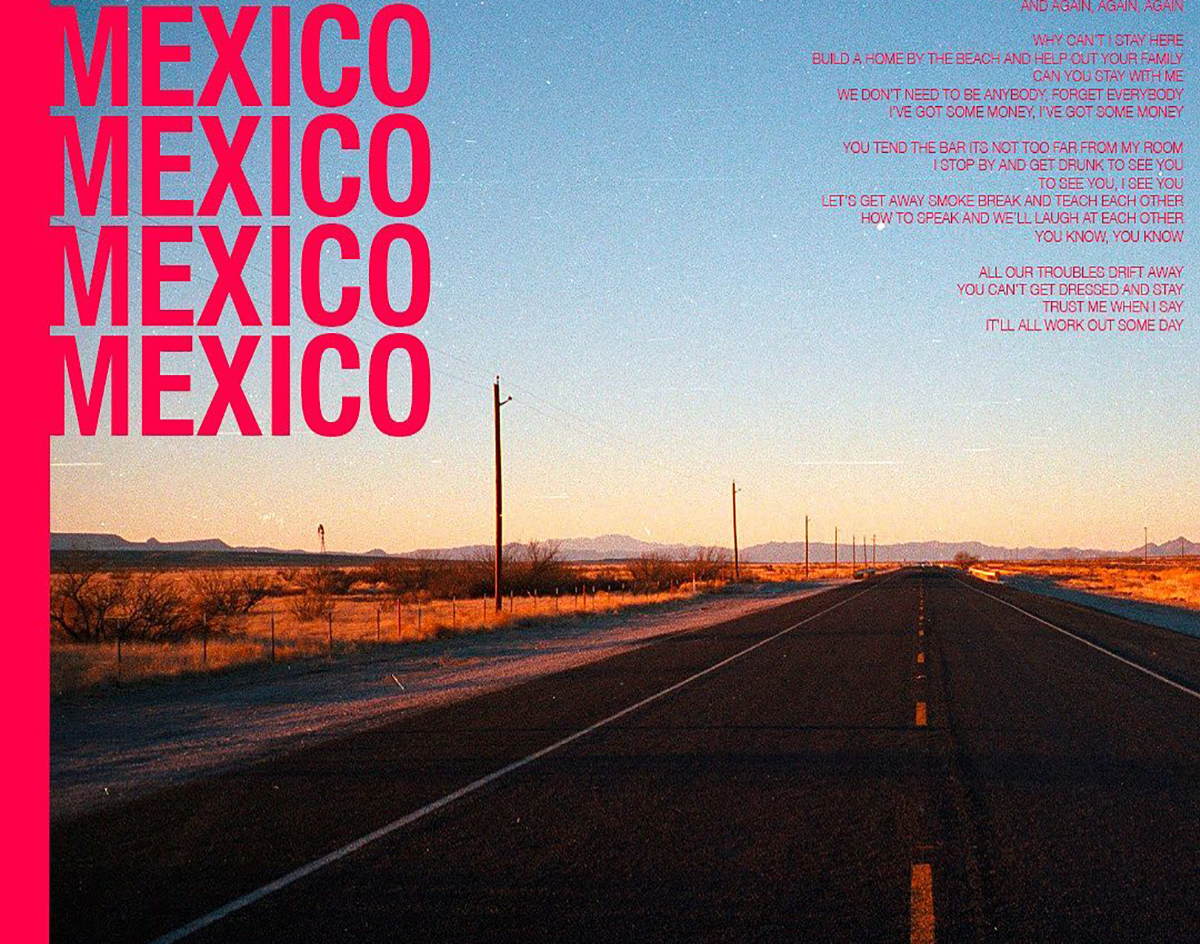 The Catchy Debut Single From Dallas Pop-Rock Duo Drugstore Cowboy Is A Vibrant First Impression From A Band Worth Lending An Ear To.

Drugstore Cowboy – “Mexico”
RIYL: Ben Rector, Green River Ordinance.
What Else You Should Know: Pop-rock duo Drugstore Cowboy is very much green the Dallas music scene, but its first impression is worthy of perked ears.

The band, made up of singer-songwriter Mr. Carter Davis and producer-drummer Grant Thompson, counts the likes of The Killers, Garth Brooks and The 1975 as influences, all of which can be heard (even if only slightly) on its debut single.

“Mexico” emanates the best of a specific brand of pop-rock that filled the cut scenes of countless TV shows and films of the mid-late 2000s. But while the song feels familiar in its nostalgic leanings, it still sprouts a modern reworking of a sound meant for warm summer days. What’s more, it packs the production value of a band that would seem to be well past its debut.

Davis’ crisp opening vocals are complemented with a subtle Texan cadence before launching into a high-pitched chorus of “Can you stay with me/We don’t need to be anybody/Forget everybody, I’ve got some money,” in a tone that begs for a road trip sing-along. The song is a bright contemplation of young, unfettered love that splattered the Warped Tours of yesteryear, but has been missing a compelling resurgence for quite some time.

There’s still much to be explored with Drugstore Cowboy, but “Mexico” is a colorful,  welcomed first encounter.