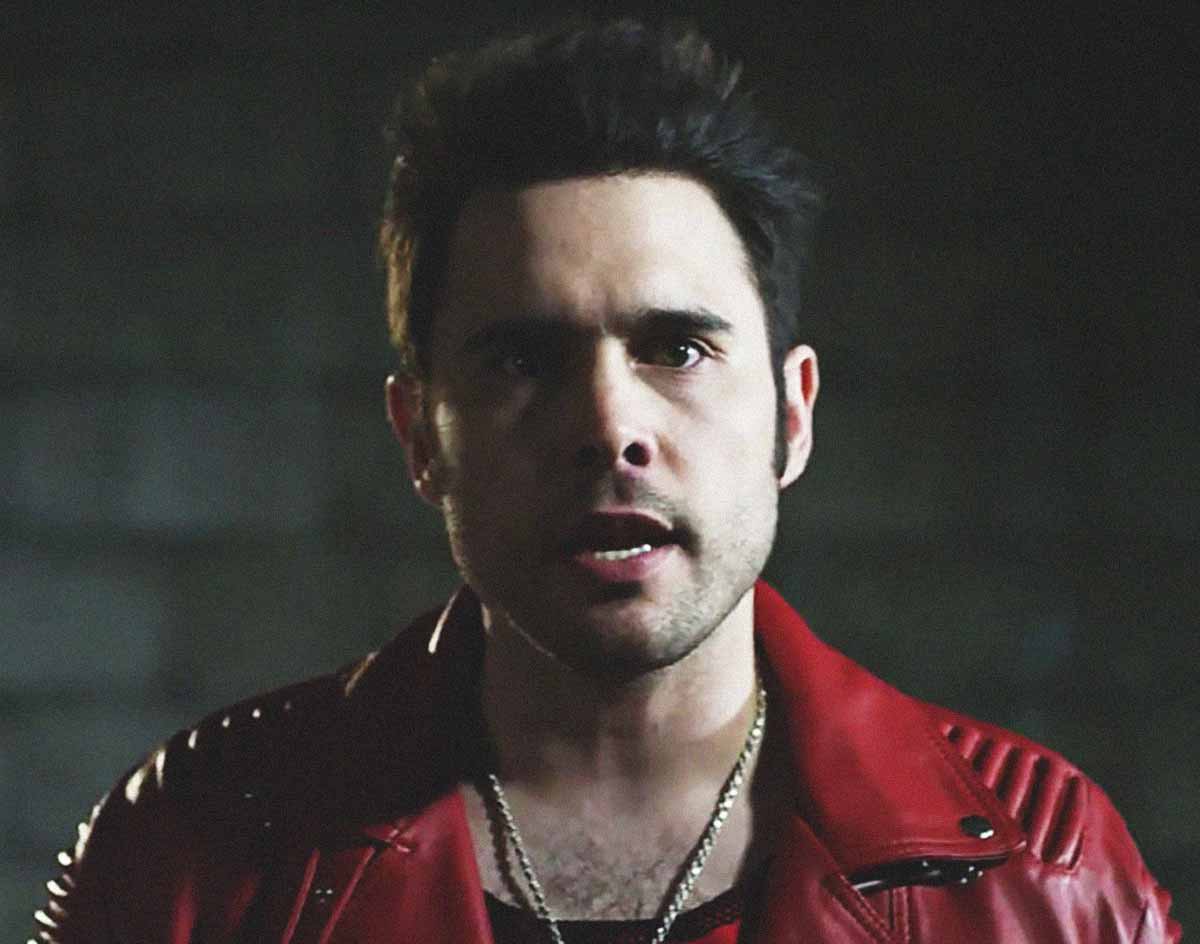 After A Beef With Power Trip Earlier This Year, The Band Is Now Bitching At Trees For Canceling A Gig And Threatening To Host A Show For Dallas Proud Boys.

Trapt is having yet another meltdown on social media — and, as with the California nu-metal band’s past beef with Power Trip, this latest spat also involves our neck of the woods.

It all started when Trees issued a statement on October 28 announcing the cancellation of a Trapt show that had been set for November 21.

“Due to reasons beyond our knowledge, the Trapt show has been canceled,” the release read. “All tickets will be refunded to the point of purchase. We apologize for any inconvenience.”

Then, with the unparalleled grace of a swan, Trapt vocalist Chris Taylor Brown responded to Trees’ statement on the band’s Twitter account by announcing its intentions to throw a separate show in the area just for Proud Boys.

So @trees in Dallas caved to threats to employees by a few of the under 100 social justice warriors who bitched about trapt in Dallas & who are also absolute sheep brainwashed by mainstream media. What a shame. Next Dallas show for Dallas Proud Boys & LE! POYB! See you SJWs there https://t.co/a44Px6LSVX

The Proud Boys are a Southern Poverty Law Center-designated hate group. We assume “LE” stands for “law enforcement. We are certain that the “POYB” acronym Brown used is a reference to the song “Proud of Your Boy,” which was written for the 1992 Disney film Aladdin — and that makes sense, because if there’s one thing we know proud racists love, it’s a movie that pays homage to Arabian folklore.

Anyway, things have only devolved from there.

Twitter users called Brown racist, to which he replied with threats of lawsuits — but the proof is in the Paula Deen pudding.

Earlier this year during another epic meltdown, the account told one commenter to “Get a real job and start contributing or I will deport you.” And, according to an Instagram screenshot acquired by MetalSucks, Brown additionally let his Goebbels flag fly back in April by sending one user a direct message that read, “rich Jew trying to act tough! Fuck you. I have a fucking militia behind me.” Anti-Semitism, of course, is nothing new for Trapt, which used its Twitter account in June to defend George Soros conspiracy theories while using the word “Jew” in a caustic manner.

I have alluded to George Soros and Jewish people? What?! He hates Jewish people… Hates Israel. Saying the word “Jew” is not racist, idiots! Also, talking about one of them being from a rich family is also not racist. If that is all you morons have, you have nothing.

But, to be clear, absolutely anyone who doesn’t agree with Trapt on its spat with Trees — or, well, probably anything — is subjected to being called names by its social media account. As you can see, Brown is a big fan of referring to dissenters of his beliefs as “cucks.”

Oh no, we’ll be coming right into the heart and there is nothing a cuck like you is going to do about it….

We played Ardmore and did over 250 and none of you cucks came to that one… plenty of venues between there and Dallas with bigger caps… See you there, cuck. You won’t show though….

Honestly, there’s a better than zero chance that Brown will even call me a cuck simply for writing this article.

If he doesn’t resort to such an insult, he may instead accuse us of being influenced by a pro-Power Trip bias, to which we could only reply “Uh, yeah, no shit.” It’s not tactful in the slightest to beef with Power Trip fans in their hometown, especially after the devastating loss of vocalist Riley Gale.

But, alas, to no one’s surprise, it’s Power Trip that Trapt is accusing of derailing its now-canceled Trees show.

We now know who threatened the people at Trees in Dallas. It was the band @powertriptx and their fans… You threaten physical violence at trapt fans and workers at a venue for hosting another band you had issues with? Class act guys👌 Your fans are even classier… https://t.co/6VwYXXnsEM

So, what’s really going on here? Is the one-hit-wonder band simply attempting to use social media disharmony as its last-ditched effort at relevancy?

Actually, yeah, that very much does seem to be the case. Being headstrong isn’t always a good thing, turns out.