North Texan Claims To Be From Saturn, Sues U.S. Gov’t. 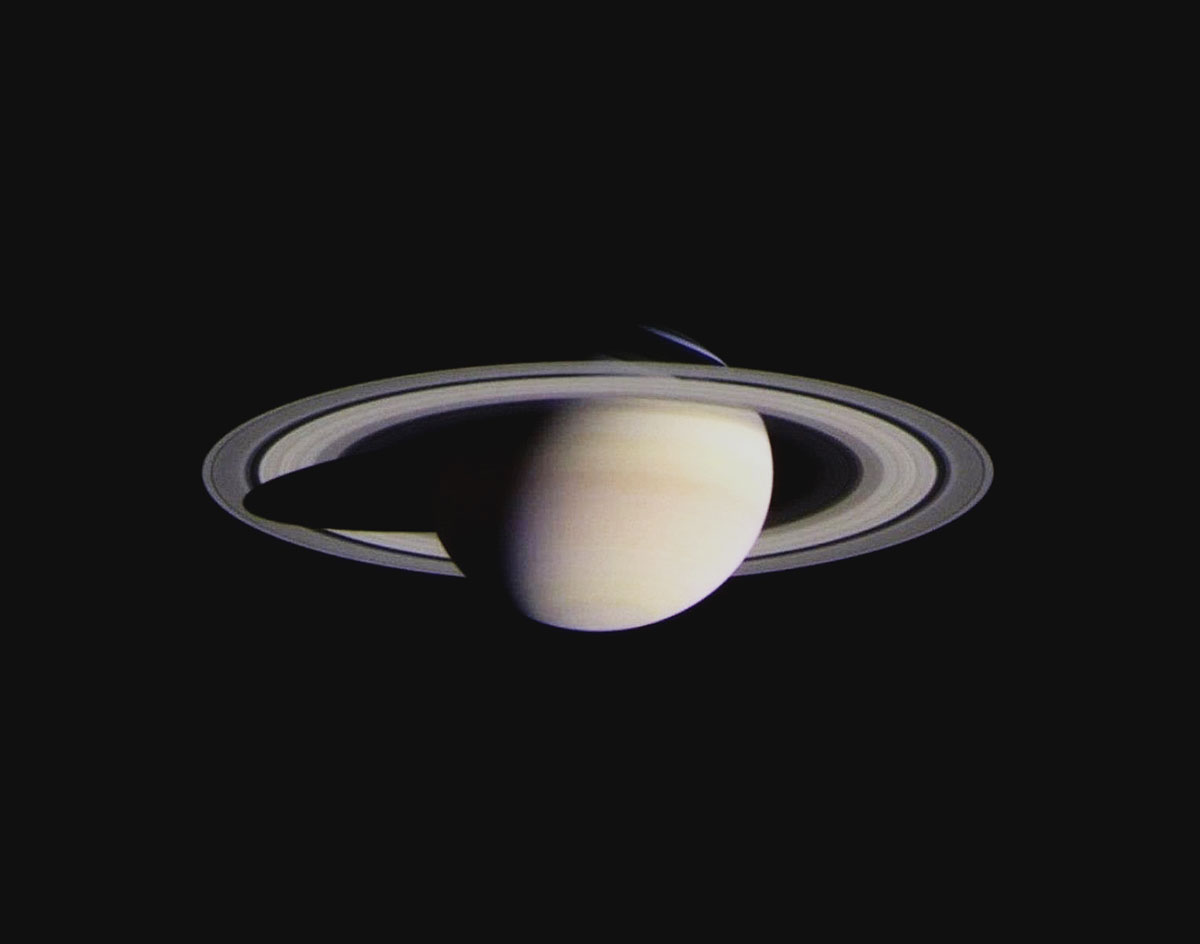 An Allen Resident Claiming To Be From Saturn Filed A Lawsuit Against The U.S. Government Last Week, Claiming Civil Rights Violations And Discrimination.

Men are from Mars, women are from Venus and, according to a new lawsuit filed against the United States federal government last week, at least one North Texas resident is from Saturn.

The suit was filed on Friday, December 18, by Allen resident Rickia Collings in the U.S. District Court for the Eastern District of Texas, Sherman Division. It claims that the plaintiff, who is allegedly from the sixth planet of our solar system, is the victim of an employment discrimination violation of Title VII of the Civil Rights Act of 1964.

While also asserting that Collings self-identifies as Capriconus and Ra the Sun God, the suit appears to allege that the plaintiff is being held against their will on Earth by the United States government and that the federal government has also prevented them from earning gainful employment from July 4, 1776, through the date of the filing.

The United Nations and the United Kingdom also seem to have been listed alongside the United States of America as co-defendants.

Filed by court clerks as relating to “rent, release or ejectment,” it’s not exactly clear what case the lawsuit is making. With the plaintiff listed as their own attorney, the suit’s handwritten plea details copious references to celestial bodies and ancient Hebrew texts, but does little to explain what damages the government has inflicted upon the plaintiff. (You can peruse the eccentric filing yourself here.)

While the premise of the case ostensibly exists at the intersection of the optimistic late ’90s and early ’00s science fiction films Michael, K-PAX and Contact, area lawyers we spoke to about the filing laughed at the notion that it is to be taken too seriously.

Perhaps we’re just asking the wrong sources, though. Can someone out there pass along Giorgio A. Tsoukalos‘ contact info to us? 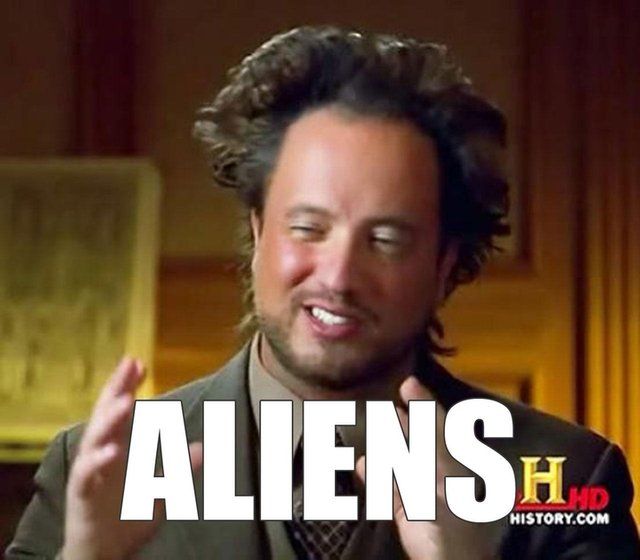