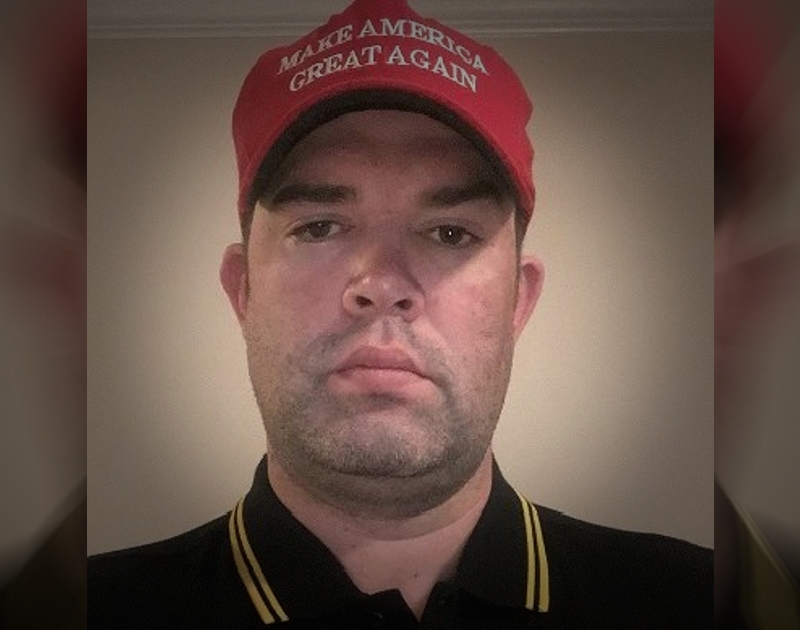 It hasn’t been a happy holiday season thus far for radical right wing “fraternity” known as The Proud Boys.

In case you’ve missed any of the flurry of activity from the male-only posse of so-called “Western chauvinists” over the Thanksgiving media lull – including the rise and fall of a North Texas-based leadership figure – here’s a brief timeline to catch you up.

That’s a pretty not-great stretch there for the Proud Boys — and possibly even worse for Van Dyke, who couldn’t even get an organization of shitbags to support him for any considerable amount of time.

See Also: IS DALLAS-SPRUNG MUSICIAN TY RICHARDS A PROUD BOYS MEMBER? // He Wrote A Maybe-Satirical Song About Proud Boys But Refuses To Say Whether It Is Indeed Satirical. He Also Appeared On Gavin McInnes’ Podcast. What Gives?

As far as learning more about the inner workings of the bizarre Proud Boys organization, though, it’s been a pretty great little run. While many of the Proud Boys’ offbeat codes of conduct have admittedly been known and widely publicized for years, it’s still worth noting some of the more ridiculous portions of the bylaws, which, as noted above, we’ve now received, word-for-word from the group’s top brass thanks to Van Dyke’s incompetency.

Take, for instance, these following rules:

It’s no wonder that current Proud Boy leader Enrique Tarrio claims many of the group’s bylaws are “jokes” meant to bring the left and right together. Hey, if you can’t laugh at yourself…