This Is Big: Easy Slider To Serve Regular-Sized Burgers! 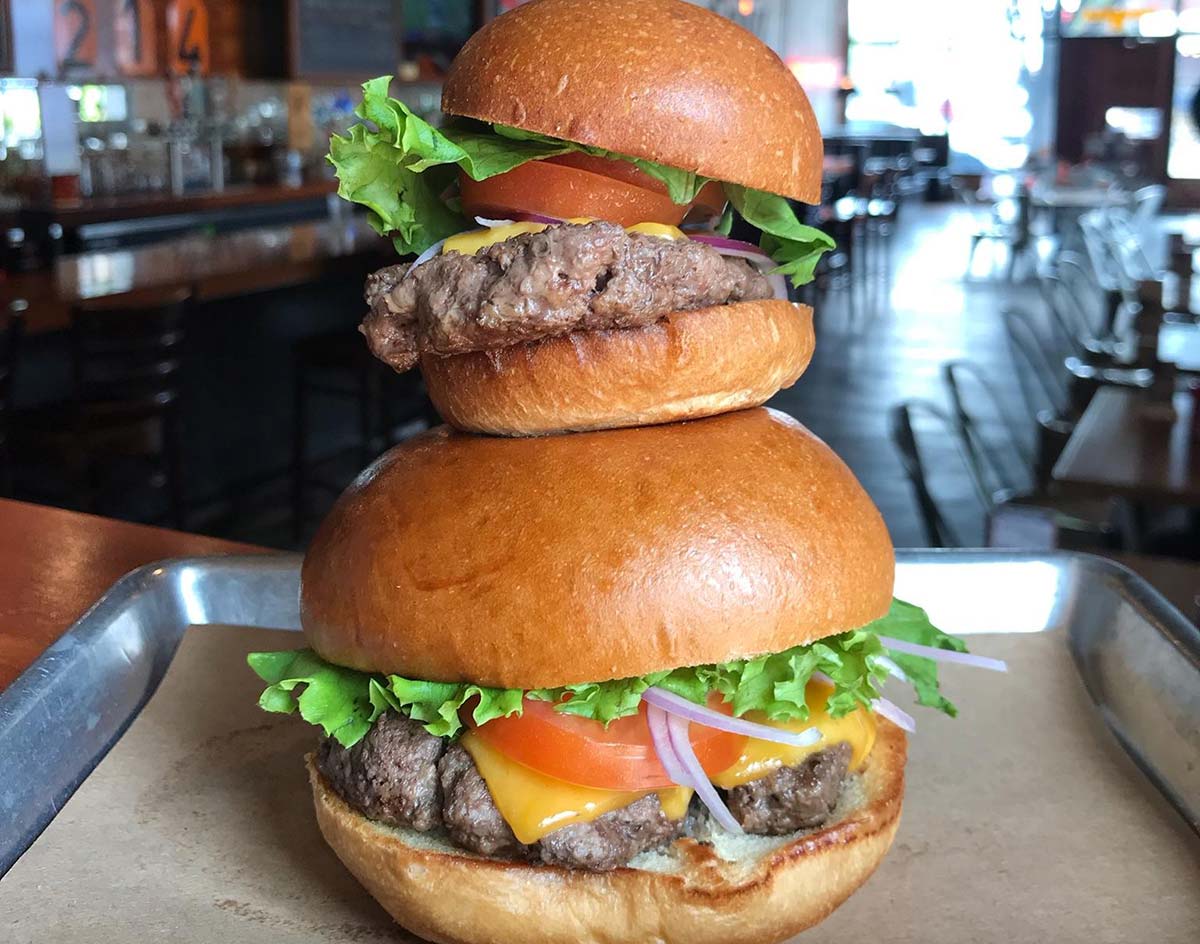 For The First Time Ever, The Team Behind Dallas’ Best Sliders Will Serve A Limited Run Of Conventionally Sized Burgers Out Of Their Deep Ellum Restaurant.

Looks like the team behind Easy Slider is going big with its National Cheeseburger Day plans on Tuesday, September 18.

We mean that literally, too.

The 2011-formed Dallas hamburger business — which currently boasts a fleet of three food trucks in addition to its 2017-opened Deep Ellum bar and restaurant —  will celebrate the holiday by serving up a limited run of conventionally sized hamburgers. It is the very first time that the brand, which has been built on extolling the virtues of three-ounce beef patties, has ever publicly served non-miniaturized versions of its adored offerings.

Perhaps that’s why they’re only planning on serving so many of the twice-as-big six-ounce patties it bought in anticipation of this special offering: From 11 a.m. to 11:30 p.m., Easy Slider’s Deep Ellum storefront will serve 96 of these twice-the-size burgers on a first-come, first-served basis until supplies run out. The offer applies to all items on the menu except for its turkey (Best Coast), hot dog (Boss Hog, Doublewide Dog) and portobello mushroom (Baby Bella) offerings.

In other words: All those dreams you’ve had about eating a giant Sweet & Lowdown burger are about to come true.

Easy Slider co-owner Caroline Perini says that, beyond the larger patty, everything else about the larger burgers being served on Tuesday will increased to fit the same scale one might find on a normal Easy Slider order — down to the buns, which Perini says ordered special from her usual bread supplier.

“Everything about the burgers is the exact same flavor proportion,” she says. “They’re just bigger.”

The below photo, passed along by Perini, shows off how the larger offerings compare to the usual ones: 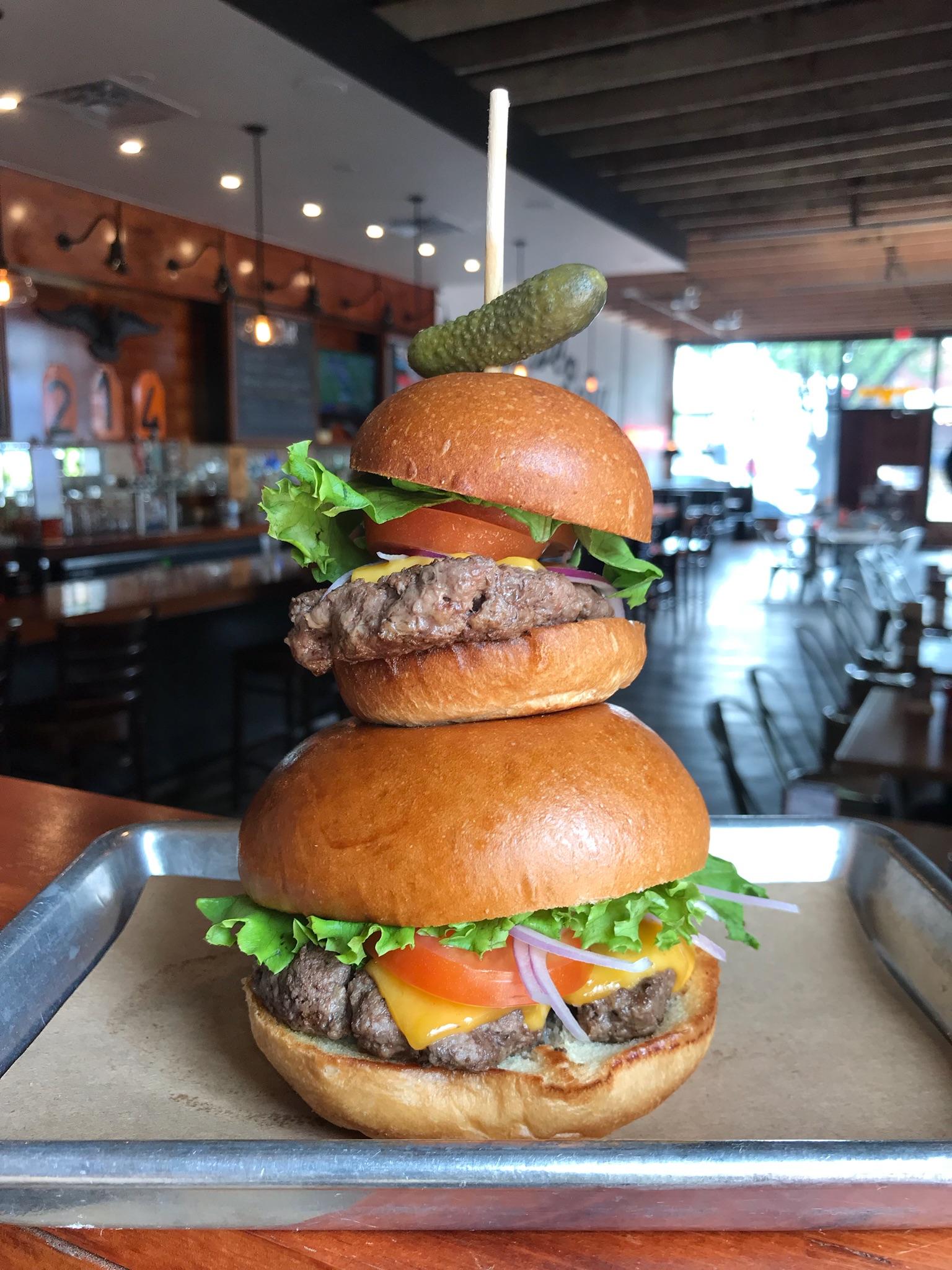 The pricing on these limited-run burgers is proportionate, too. Whereas Easy Slider normally charges $5 for a single slider, a full-size offering will run customers $10 on Tuesday — and, sure, whenever the spot decides to offer this promotion again.

“This will not be the first and last time we do this,” she says. “We just haven’t decided yet on when we might do it again or how frequently.”