Things To Do In Dallas On Tuesday, September 18. 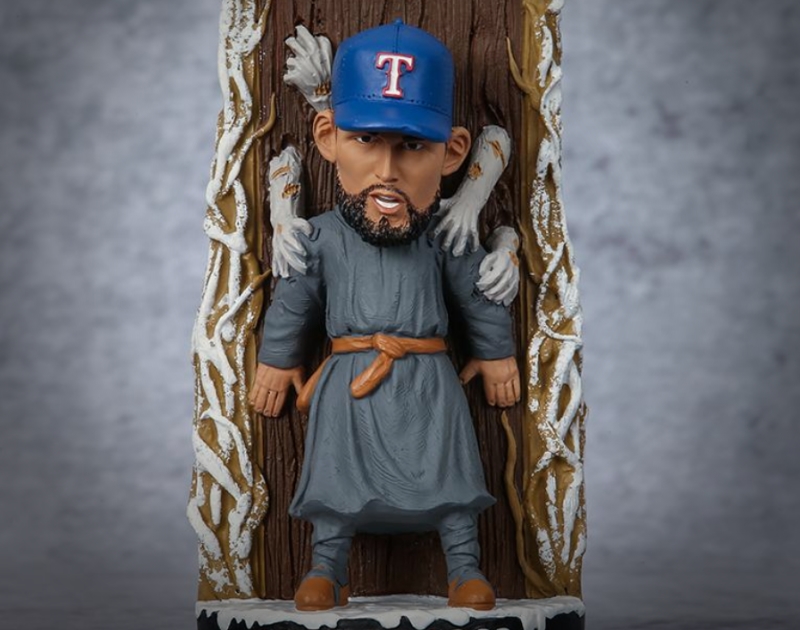 Take In The Sweet Smell of Success, Sit on the Iron Throne in Arlington, Mosh to $uicideboy$, or Scream at Some Short Horror Films.

According to Virgin CEO Sir Richard Branson, there’s no reason that with the amount of technology we have laying around these days, why we shouldn’t be able to work way less and be just as productive. He estimates a three-day work week aught to be plenty to get everything done.

The mega successful entrepreneur also believes that fun is one of the major factors of success of any venture, be it one at the office or elsewhere. And that dude knows a thing or two about being successful.

So follow his lead in taking some time off to have some fun tonight. — Cory Graves

The Sweet Smell of Success at Angelika Film Center
Watch how a Broadway columnist cock blocks his sisters relationship with a jazz musician. — Raul Mascorro

Game of Thrones Night at Globe Life Park
Don’t worry, they kept the Iron Throne warm for you. Join the Rangers again for their second Game of Thrones themed night in Arlington. — RM

Zhu at The Bomb Factory
The once anonymous musician shows his face tonight to perform a series of his discography. — RM


Jade Bird at Dada
Get a chance to win the lottery with this country singer from the UK. — RM

$uicideboy$ at South Side Ballroom
This duo played a big part in pioneering the grunge/rap genre. Rage to the hardcore sounds produced by an ex-punk band member and ex-DJ. — RM

Texas Terrors Film Festival at Texas Theatre
Showcasing short horror films by local directors to help you prepare for the Halloween season. Entries are now unfortunately closed, but you can still come watch and scream along. — RM