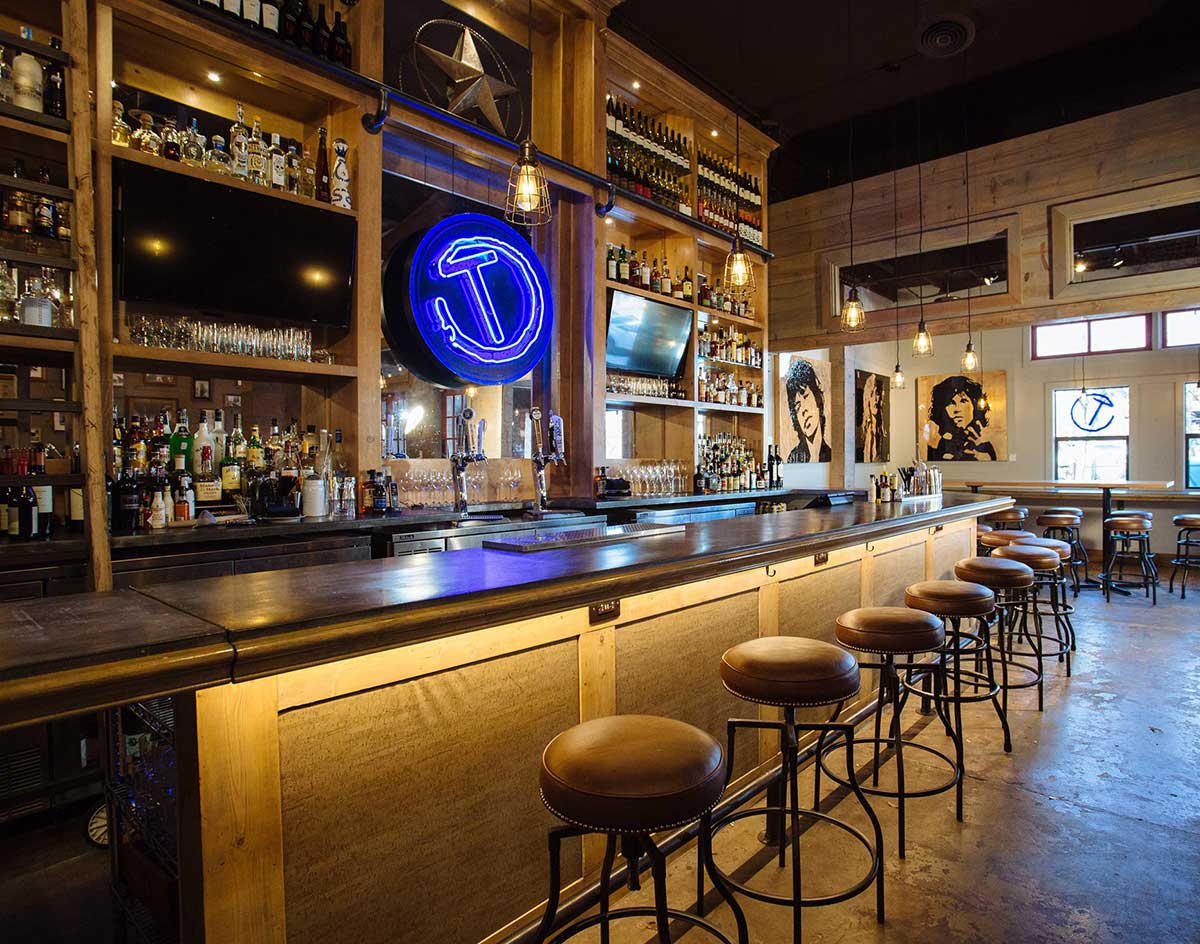 50 Cent Partners With Chamberlain’s On A New Champagne, Tillman’s Says Goodbye To Oak Cliff, Cafe Momentum Gets Some Dallas Cowboys Love And More!

The latest celebrity/Dallas chef spotting featured 50 Cent and Richard Chamberlain posing for a selfie at Chamberlain Steak and Chop House this past weekend. More than just a photo, though, the Instagram post also announced a collaboration between the two on 50’s Le Chemin Du Roi Champagne, an exclusive champagne line with a penchant for partnering with celebrities. The champagne will be the second alcoholic drink under the rapper’s business portfolio, following the $60 million sale of his Effen Vodka stake.

In other celebrity news, Dallas Cowboys wideout Randall Cobb was spotted wearing Cafe Momentum cleats in this past Sunday’s game against the Los Angeles Rams. The cleats featured the non-profit restaurant as a part of My Cause My Cleats, the NFL’s charitable drive for player’s favorite causes.

Switching gears a bit, Dallas Morning News dining critic Michalene Busico resigned her post. Busico parted ways with the paper after a little over a year in her role. She will now join Paper City Magazine team as its new editor-in-chief. The DMN, meanwhile, is now in search of a new dining critic for the second time in three years.

Meanwhile, a new queso concept courtesy of Tim Headington has debuted in Downtown Dallas. Queso Beso is located at 1525 Main Street in the historic former Sol Irlandes space. The concept focuses on two queso varieties, along with a number of taco options and other appetizers. There’s also a full bar complete with a craft cocktail menu and a bevy of mezcals and tequilas to choose from. Hours run daily for lunch and dinner.

Further down the way, the folks behind Streets Fine Chicken and Liberty Burger are diving into the bar business with a new concept called Roy G’s. Located at 4001 Cedar Springs Road, the rainbow-themed bar and eatery will feature affordable, high-quality food in a relaxed neighborhood bar setting. The venture will also feature favorites from the shuttered Snookie’s, founded by the Street family patriarch, Gene Street. Expect late weekend hours, with hours running until midnight on weekdays. An opening is slated for early 2020.

Out in Plano, a restaurant specializing in Chicago-style fried chicken has made its debut. The aptly named What’s Cluckin’? is located at 6505 West Park Boulevard in the former Burgerim space. The concept specializes in a uniquely marinated and battered fried chicken that is native to Chicago, with all the cuts of the chicken available, as well as “non-cluckables” such as fried shrimp, catfish, tilapia and other Chicago specialties.

Speaking of The Chi, the Chicago-based boutique grocer/delivery service Foxtrot has expanded its Metroplex footprint with a new outpost in University Park. The company’s second location comes at Hilltop Plaza and features the same amenities as its debut Uptown location, including but not limited to grab-and-go food options, a wine and coffee bar, beer and more. The opening also expands Foxtrot’s delivery zone to neighborhoods such as Uptown/Downtown, Knox-Henderson, North Dallas, Park Cities, Preston Hollow, Lake Highlands and Lakewood.

In somber news, Oak Cliff stalwart Tillman’s is closing its doors after 27 years. The last day of service will be held on December 31, following a New Year’s Eve goodbye party with special prix fixe dinner menu. Between December 24 and 31, Tillman’s will also offer guests an order of free s’mores as a parting gift.

Out in Fort Worth, 85ºC Bakery is also closing its doors. The 628 Harold Street location is calling it quits after two years, although its Plano, Frisco, Richardson and Carrollton stores remain open. The last day of service will be on Tuesday, December 24.

Finally, in craft beer news, a newcomer called Beerhead Bar & Eatery is making its Texas debut in Plano. Located at 5805 Preston Road, the concept features more than 400 regional and local beer offerings, alongside a stacked menu of locally sourced food. Look out for an opening in spring 2020.