Things To Do On Wednesday, October 19. 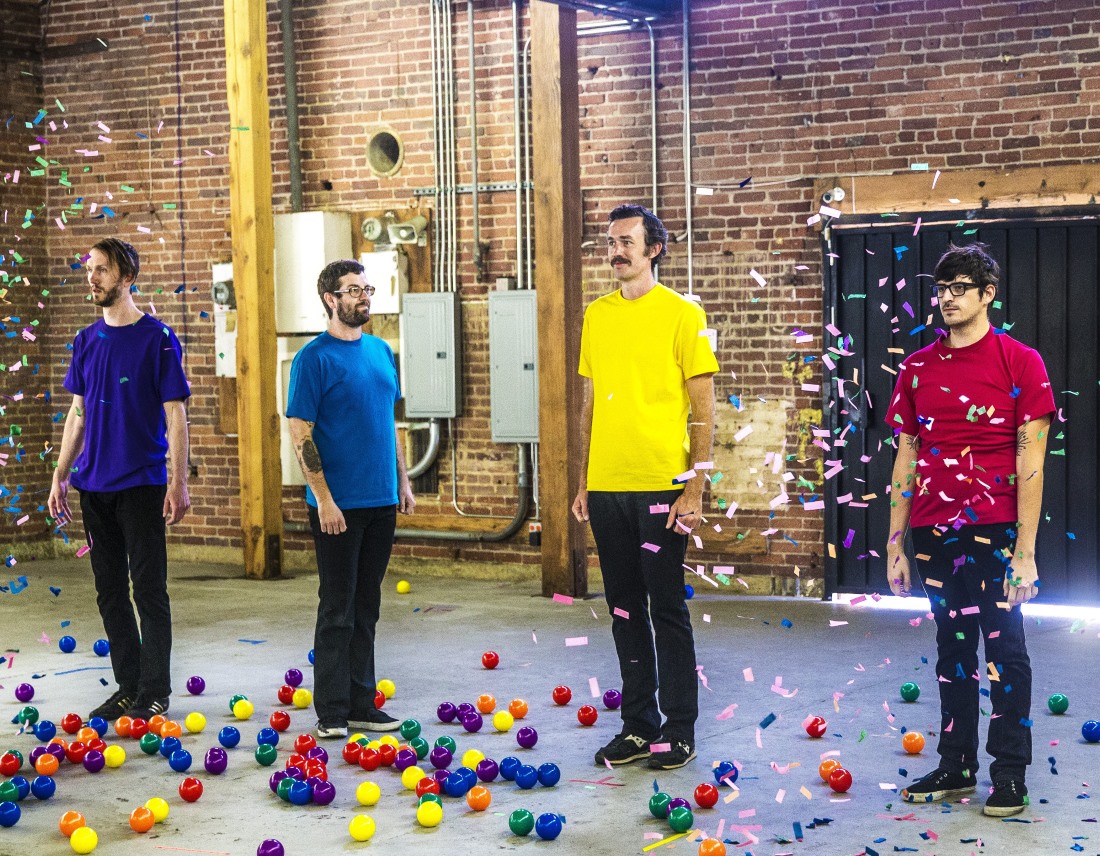 Get Naked, Play With Guns.

Thanks to Google Flights, it’s now easier than ever to find cheap air fare. Always set up to rank flights by lowest price, its newest feature has added the ability to predict future price changes. Now you can know exactly when increases are coming.

We’re no Google, but we’re fairly decent at predicting things, too. Thanks to our same old feature, you can know exactly what’s going on around town tonight.

AJJ at Trees
The Phoenix folk-punkers formerly known as Andrew Jackson Jihad. Per the band, “We are not Muslims, and as such, it is disrespectful and irresponsible for us to use the word jihad in our band’s name. [And] we no longer wish to be a living reminder of president Andrew Jackson. Interesting historical figure as he was, he was an odious person and our fascination with him has grown stale.” Fair enough. DINERS and Chris Farren open.

Hard Proof at Dada
Austin-based Afro funk collective Hard Proof oft claim that they’re the only band in the state dabbling in the genre. Who knows? Not us, though we do know locals Mayta and The Effinays open.

Beer, Beards & Beethoven at Wild Acre Brewing
For $30, you and a date can catch the Chamber Music Society of Fort Worth do its classical thing in the least stuffy setting imaginable, and get three pints of beer each. Oh, and bring a coat to donate to the Union Gospel Mission, and get a free pint glass.

Nicolas Jaar at Granada Theater
The experimental electronic musician is a favorite of Gorilla vs Bear, hence the reason they’ve slapped their name on this show. In any case, you know what you’re getting yourself into here. Dude’s got very distinct taste.

Reading and Conversation With Bryan Cranston at SMU’s Hughes-Trigg Student Center (Sold Out)
Walter White’s in town reading from his new memoir A Life in Parts, and subsequently conversating about it with DMN movie critic Chris Vognar.

Beartooth at House of Blues
Red Bull-fueled metalcore act Beartooth brings its aptly named Aggressive Tour to town. Every Time I Die, Fit for a King and Old Wounds open.

Debate Watch Party at Sundown
Everyone’s already made their minds up by now, haven’t they? This one’s just for entertainment purposes, right? Better watch, though, so you’ll get all the jokes and memes tomorrow.