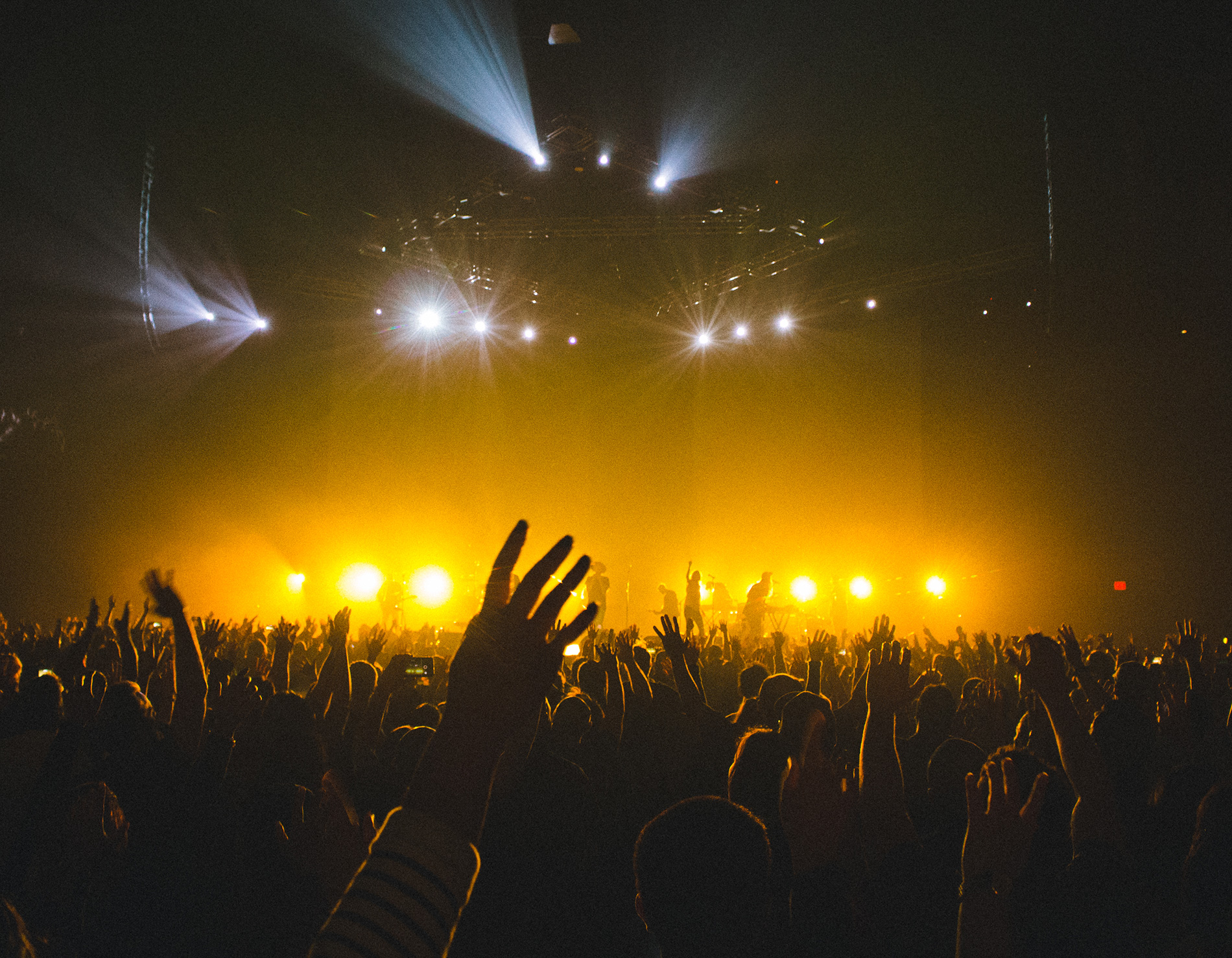 Turns Out The Dallas Morning News Has Eliminated Its Full-Time Music Critic Job After All — At Least For Now.

In late June, following the announcement that Dallas Morning News music critic Hunter Hauk would be leaving his gig at the newspaper to pursue other opportunities elsewhere, DMN editor Mike Wilson assured us that it was only a matter of time before the paper hired a replacement to step into Hauk’s role.

“We do plan to fill the position,” Wilson said then, in no uncertain terms. And that was good news indeed: Even in this era of diminishing newsrooms, music coverage remains an important way for big-market daily papers to connect with the culture of the communities they cover; it was reassuring to hear that the Dallas Morning News wouldn’t go the way of so many other dailies across the country and eliminate any full-time music writing gigs from its payroll.

Alas, it turns out Wilson’s statement was a bit premature. Four months after announcing that the DMN was intent on bringing in a new full-time music critic, no hire has been made.

Worse, Wilson now confirms via an email that the paper has no immediate plans to fill that position.

“My certainty in June that we’d replace Hunter has collided with the reality of the October budget,” Wilson writes before extolling the music-writing virtues of his paper’s current general-assignment, culture-writing staff at GuideLive and the DMN at large, as well as some recent efforts from his paper’s freelance writers.

And, to be sure, there are definitely some talented, capable writers in that bunch. But this shift — dumping the responsibilities onto everyone rather than a single, dedicated person — is still a significant one for the paper, which is now the largest daily publication in a single-newspaper American city without a full-time music writer.

It’s pretty simple to understand the loss here: Whereas it was previously someone’s role, per their job description, to fill the DMN‘s pages with music articles, music coverage will now likely only find its way into that publication’s print and online through pitches from freelancers or via dalliances from its staffers’ other writings. Through no fault of any employee at the DMN, this more or less guarantees that there will be fewer music pieces coming out of the paper.

Consider, too, the damage that will stem from the fact that there is no longer a single person for those within the music community to contact with their music or show information. Instead, enterprising performers and promoters will now be submitting coverage pleas to a variety of people with “staff” in their title, but none with the word “music.” Again, through no fault of anyone employed at the News, that submission process will almost certainly become more convoluted as a result.

In short, the outlook for the Dallas Morning News‘ music coverage is not good.

Listen, I’m way biased here. I know that. I came up as a music writer, editor and critic — taking on the role of music editor at the Dallas Observer is what brought me to Dallas in the first place — and now I manage this site, which competes with the DMN and which focuses about 50 percent of its efforts on covering the local music scene. Our music coverage is not yet perfect at Central Track, I fully acknowledge that. But our budget is also nowhere near as large as the Morning News‘ — not by even the most remote stretch — and I don’t think that expecting Dallas’ Only Daily to be above shoestring-ing things together (as we are sometimes forced to) is out of line.

No, maybe I don’t fully get their publication’s model. But I unequivocally know that they need to attract younger readers if they’re going to continue to survive.

I know I’m not alone in understanding the value a music writer can bring to a media company. At least one of the two (by my count) remaining full-time music writers in the greater region — Preston Jones of the Fort Worth Star-Telegram (with the other being Jeff Gage of the Dallas Observer) — sees it too, even as he’s been forced to add more than just music writing to his job description over the years.

“[I’m] grateful, first and foremost, that I’m still able to make a living writing primarily about music,” Jones wrote when I messaged him to ask how he feels to be a part of a dying breed and the last remaining full-time music writer at a daily paper in North Texas. “My beat has, out of necessity, expanded to include areas beyond music, but it’s still my primary focus. I think intelligent, thoughtful and timely arts journalism is an important component of any publication’s coverage, and I hope it continues to endure, here and elsewhere, in the face of really challenging economic conditions.”

That’s quite the political answer there, but Jones knows what I know: To young people in Dallas and elsewhere, music isn’t just part of their city’s culture; music often is the culture. Seeing the only daily newspaper in Dallas punt that coverage just seems… I dunno, I guess “sad” is the word I’m looking for.

But, hey, maybe I’m wrong. Maybe we’ll all be surprised at what the DMN pulls off without having a full-time music writer in their staff. Maybe the lack of someone specific to task with all that work will now force the rest of the team to step their own games up, and help the paper collectively cover music better than it has in a long time.

Market competition notwithstanding, I’ll certainly rooting for that.

Plus, I suppose it’s possible Wilson will change directions and hire a music writer one day down the line after all. For his part, he’s not ruling it out, even if history tells us that once jobs get removed from newsroom budgets, they almost never rise from the dead.

“We’re biding our time for now,” the DMN editor continues in his email about the status of full-time music writers at his paper. “We may yet hire someone to cover just music.”

Here’s hoping. But, for now, with no music writer in place, it’s looking like we’ve reached the end of an era.