Things To Do On Wednesday, January 25. 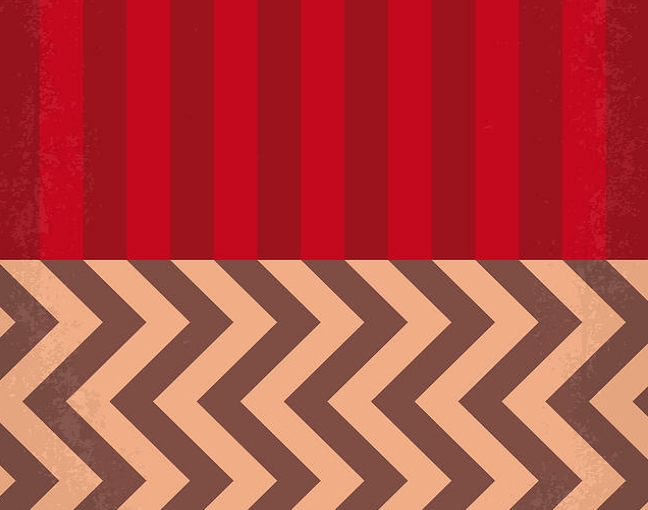 Yesterday, the nominations for the 89th Academy Awards were announced. And here’s how you can stream them.

If you’d rather get out of the house tonight, that’s OK, too. Below is a guide on how to do that as well. — CG

Fire Walk With Me at Alamo Drafthouse (Cedars)
If you don’t know who killed Laura Palmer, you’re probably 20. Or maybe you just don’t like David Lynch, perhaps the weirdest auteur since Ed Wood. If you do know who killed Laura Palmer, congrats, we are not enemies. Twin Peaks: Fire Walk with Me, the film that serves as a prequel to the television series screens tonight, thanks to Lynch’s soon-to-be-fulfilled to bring the series back to television 25 years after its original run. — Chase Whale

Kristin Chenoweth at Winspear Opera House
The Tony-winning actress returns to her old GCB filming grounds in support of her latest album, which consists of a bunch of Great American Songbook covers. — CG

The Neal Morse Band at Curtain Club
Buckle up, because Morse’s prog band (which also includes Mike Portnoy and Randy George) will be performing 20 or so songs from their 2016 double album at this one. — CG

SafetySuit at Cambridge Room
SafetySuit’s single “Stay” reached No. 1 on VH1’s fan-voted Top 20 Countdown, which isn’t surprising because the band makes safe, generic pop rock music for the masses. It’s not the worst music out there, but it’s not necessarily that memorable, either. — Paul Wedding

Goodnight Brooklyn at Campus Theatre
On November 22, 2014, Williamsburg warehouse space/DIY venue/recording studio/effects pedal factory Death By Audio hosted its last show when Vice Media rented out the space for its new offices and kicked the DBA folks out. Fortunately, DBA co-founder Matthew Conboy had the good sense to film everything in the space’s final days, generating enough footage for a documentary, Goodnight Brooklyn: The Story of Death By Audio that premiered at last year’s SXSW. Now it screens for the first time in Denton. — CG

Little Beards, Fuzz Puppet, TEEN SLUT at Regal Room (Free)
The Dada Group’s proving themselves not afraid to get experimental thus far with the first few editions of their new weekly live music series. Don’t pass on the Scotch eggs, either. — CG