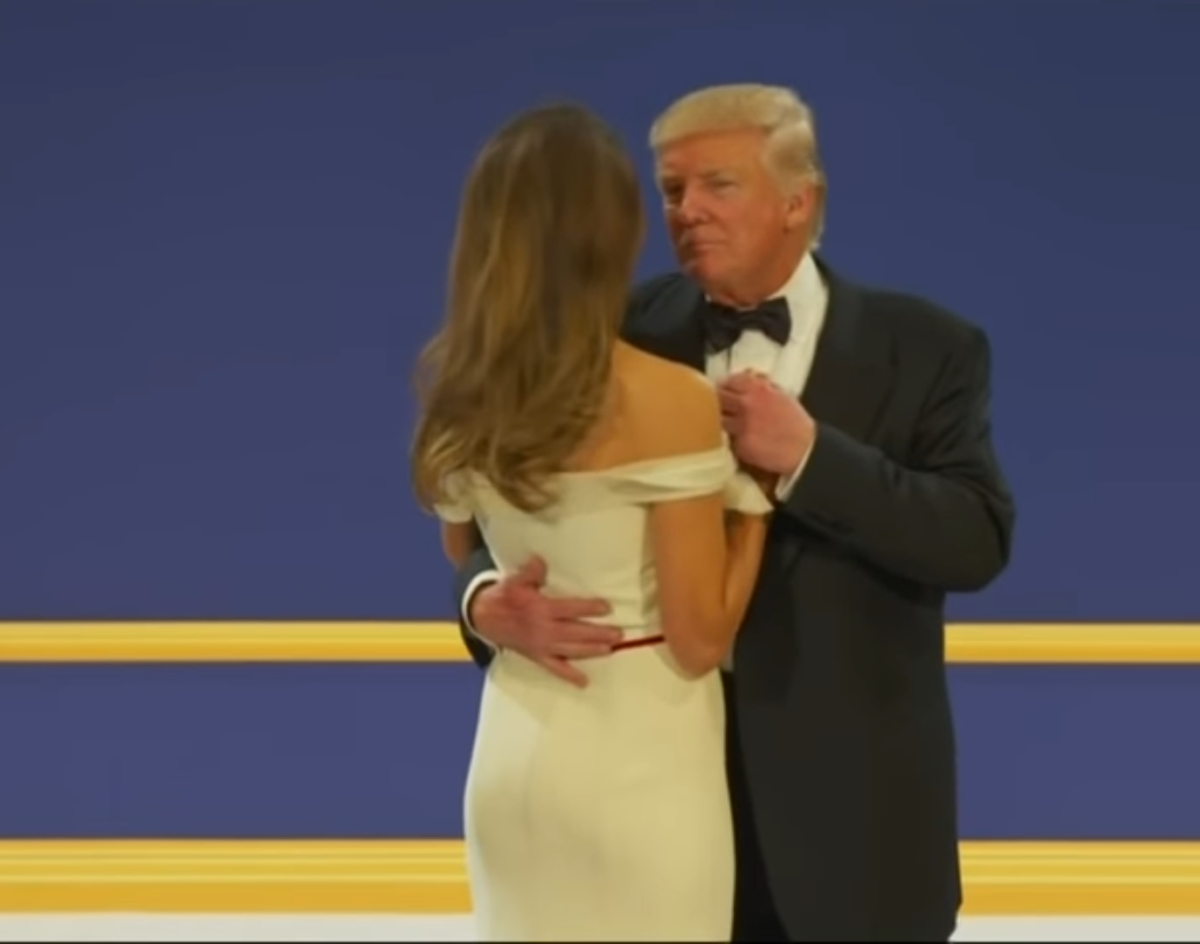 Festival Announcement Season rolled on this week with a flurry of activity. Already in the past two days alone, JMBLYA announced Chance the Rapper as its headliner and the inaugural Fortress Festival came out guns blazing, with Run the Jewels and Purity Ring as its headliners.

In spite of no longer existing, The Edge announced its 25th annual EdgeFest will still take place, now under the promotional guidance of sister station The Eagle. Returning to Toyota Stadium on April 1 is greatest hits fest of past EdgeFest performers featuring headliners Blink-182, along with The Offspring, 311, Chevelle, Toadies, The Naked and Famous, The Nixons and more. No joke! More info here.

Though it hasn’t revealed its lineup yet, Taco Libre did announce its return for a third straight year – this time at a new location! When the taco + music fest returns on April 29, it’ll be doing so at The Shed at the Farmers Market. Grab tickets here sometime soon, though, because the first two years sold out well in advance.

And while it might not be a fest, per se, Neil Fest has the word “fest” in the name, so we’re including it here, too. From the minds that brought Petty Fest to last year’s Oaktopia comes this star studded night of tributes to Neil Young by big names like Norah Jones and Boz Skaggs. Alison Mosshart, The Flatlanders, Charlie Sexton, Nikki Lane, Danny Masterson and many others will share the stage there, too.

Also not a festival, but close enough for us, is SXSW, which recently announced another crop of acts showcasing there this March. Among them were some locally-tied acts, including Crayondroids, Ray Wylie Hubbard, Claire Morales and The Unlikely Candidates. They join previously announced acts at the event, including Adrion Butler, Brutal Juice, Candy West, Castro, COMPLETE, DJ Overcomer, The Drummies, E. Calloway, Frankie C. Wilson Jr., Josiah Caleb, Leoncarlo, Melissa Polinar, Michael Bethany, ShySpeaks, Skinny Cooks, S U R V I V E and Wesley Jensen & The Penny Arcade.

Also featuring at SXSW will be a panel called Bella Union at 20, where the label’s founder Simon Raymonde and Eric Pulido of Bella Union signees Midlake will speak.

Then, for our final bit of live music news, we move down to the site of this year’s Super Bowl. Just because the Dallas Cowboys won’t be making the trip to Houston in a couple weeks doesn’t mean other locals won’t be driving down. For nine days, starting this Saturday, January 29, the Super Bowl LIVE compound will feature two stages of performers, including the locally-tied Lecrae, Sarah Jaffe, Sam Lao, Ryan Bingham and Leon Bridges.

Moving on, Denton is one step closer to getting a new Low Power FM station. After raising more than $26K last summer via crowd-funding, KUZU got closer to its on-air date when it signed the lease on its new headquarters. The station’s home will be 317 South Elm in Denton.

Keeping things rolling, several acts put out new videos this week, so let’s run through those!

Ahead of a new project he’ll be releasing next month, rapper FXXXXY premiered a clip “20 Taliband,” the single from last year’s Cartel Shawty EP, via Pigeons & Planes.

Another song from last year getting the video treatment this year includes Devy Stonez’s “Slow it Down,” one of our favorite local tracks of 2016.

Looking ahead, Lil Ronny’s new “Vain” clip is from his The MothaF’N Legacy mixtape dropping Thursday. The title is a reference to his brother, who was killed in 2011, and whose death now won’t be in vain because everyone will know his name.

And Ty Richards continued getting us all giddy for his new full-length with an animated video for the recently released second single, “Going Out for a Cigarette.”

Finally, capping off video news, is a clip of the president and first lady enjoying one of their first dances as leader of the free world at one of Friday’s inaugural balls, set to the music of Josh Weathers covering “I Will Always Love You,” which we’ll embed below without comment.

On the aural spectrum, Dezi 5 premiered his last single as a Dallas artist this morning on KNON. You can also stream the song, called “Expose You” below, or catch a live pop-up performance at Three Links’s always poppin’ Tuesday residency. Then, on January 30, he’s gone, off to expose New York to, um, himself.

Elsewhere, Cody Jinks will perform on Conan on Thursday, Parquet Courts will perform on The Tonight Show the following night, and Rolling Stone called Troy Cartwright and Mike Ryan country folks you need to be knowing about.