Things To Do On Wednesday, February 22. 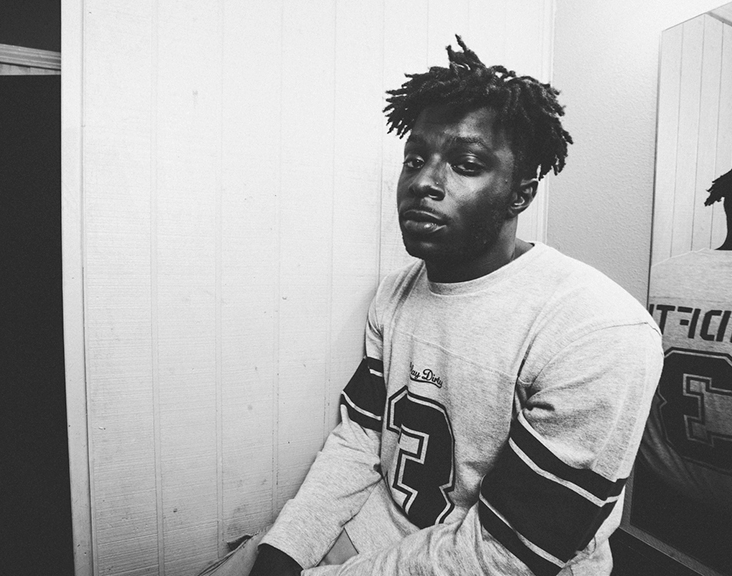 Ever wonder what the quote-unquote man knows about you based solely on your Facebook activity? There’s a new Chrome extension for that. Install it, use Facebook as you normally would, and then after a certain amount of time, it’ll give you an idea of what third party trackers know about your life.

On the other hand, we’re not interested in tracking your every move, though we will offer up some suggestions for your moves tonight. But you don’t have to take them. It’s whatever. — Cory Graves

Isaiah Rashad at South Side Music Hall (Sold Out)
A noted up-and-comer, the Top Dawg Entertainment-approved Rashad comes off on record as a thoughtful, deliberate and passionate rapper. And though these elements indeed shine through in live settings, so too do an increased fervor, a ballooned energy level and a confident swagger. Rashad may be relatively inexperienced at just 25 years old and with just a single release to his name, but his showmanship is top-notch, which is maybe why every show he’s done in town has sold out. — Pete Freedman

Twenty One Pilots at American Airlines Center
The alternative hip-hop and indie-rock merging duo has become one of the bigger bands on the planet of late, to the point they can now accept Grammys in their underwear or headline the biggest arenas in any given city. — CG

Band of Heathens, The Quebe Sisters at Kessler Theater
On paper and on record, the Band of Heathens appear so boring, if competent, that seeing them live doesn’t seem like a pressing need. Thing is this group is quite good in person. On stage, this group morphs into something more closely resembling a jam band. If you like that sort of thing but are so over Widespread, this one might be worth checking out. — Stephen Young

Love Bomb Go-Go at Three Links
From Portland via outer space comes the intergalactic quirkiness of this otherworldly world music marching band, which comes parading into town on its way to New Orleans for Mardi Gras. — CG