Things To Do On Tuesday, November 1. 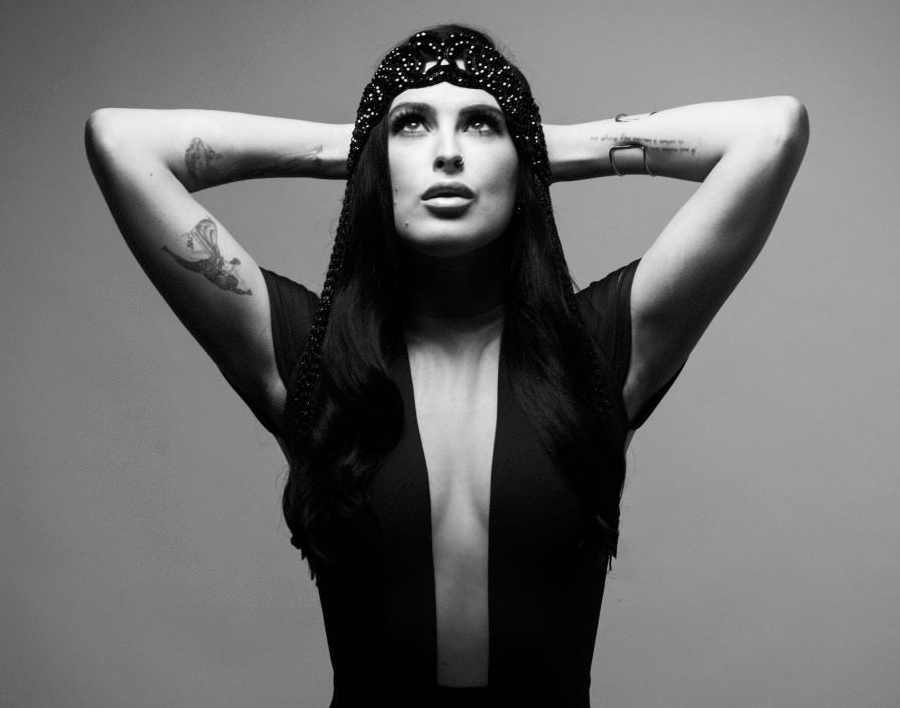 What happens when you die? The question of where your soul will or won’t end up aside, your mortal flesh stays behind and rots, as described in expert detail in this cute little video. And because of all the embalming chemicals we use, we pollute our old earthly home and forever taint the water supply back on our old home planet.

What happens when you are still alive is something you have much more control over. Exert your power by exercising your choice of where and how to really live it up tonight while you still can. — Cory Graves

Adele at American Airlines Center
Good thing rain isn’t on the forecast tonight or tomorrow because Adele is in town for two shows this week. #Blessed — Obed Manuel

Matters of The Heart Premiere at Texas Theatre
Before the Texas Theatre’s usual Tuesday Night Trash series gets going, this premiere screening of a new scripted web series about love in the millennial age from onetime “Live From The Underground” podcast host JayWil will be shown at 7 p.m., with the cast and crew present. JayWil is one of the true good people in the Dallas hip-hop scene and seeing how his charms translates from behind the mic to in front of the camera should prove a treat. Free to attend. — Pete Freedman

Rumer Willis at Granada Theater
The winner of Dancing with the Stars Season 20 (and daughter of Demi Moore and Bruce Willis) brings her postmodern cabaret tour Over the Love to Dallas. — OM

Slate & The Second City’s Unelectable You at Majestic Theatre
Slate’s writers and The Second City improv group provide a humorous, satirical take on what (if anything) truly makes a candidate electable in this “completely unbiased political revue” — and just a week before election day. Impeccable timing. — OM

”Caught in the Act” Q&A at Kettle Art
This past Thursday, Kettle held an opening reception for its current exhibition, which features live music-related photos from a handful of the city’s best concert photographers. Here, they’ll be back up at the Deep Ellum gallery answering questions about their craft. — CG

Dallas Stands with Standing Rock (#noDAPL) at Energy Transfer Partners
Ever wonder how Kelcy Warren got himself enough scratch to buy his kid’s name onto a park? By heading up the controversial Dallas company behind that 1,200-mile, $3.7 billion Dakota Access Pipeline. Disagree with his company’s potential destruction of Sioux lands in North Dakota? Here’s a chance to peacefully protest. — CG