Things To Do On Tuesday, January 17. 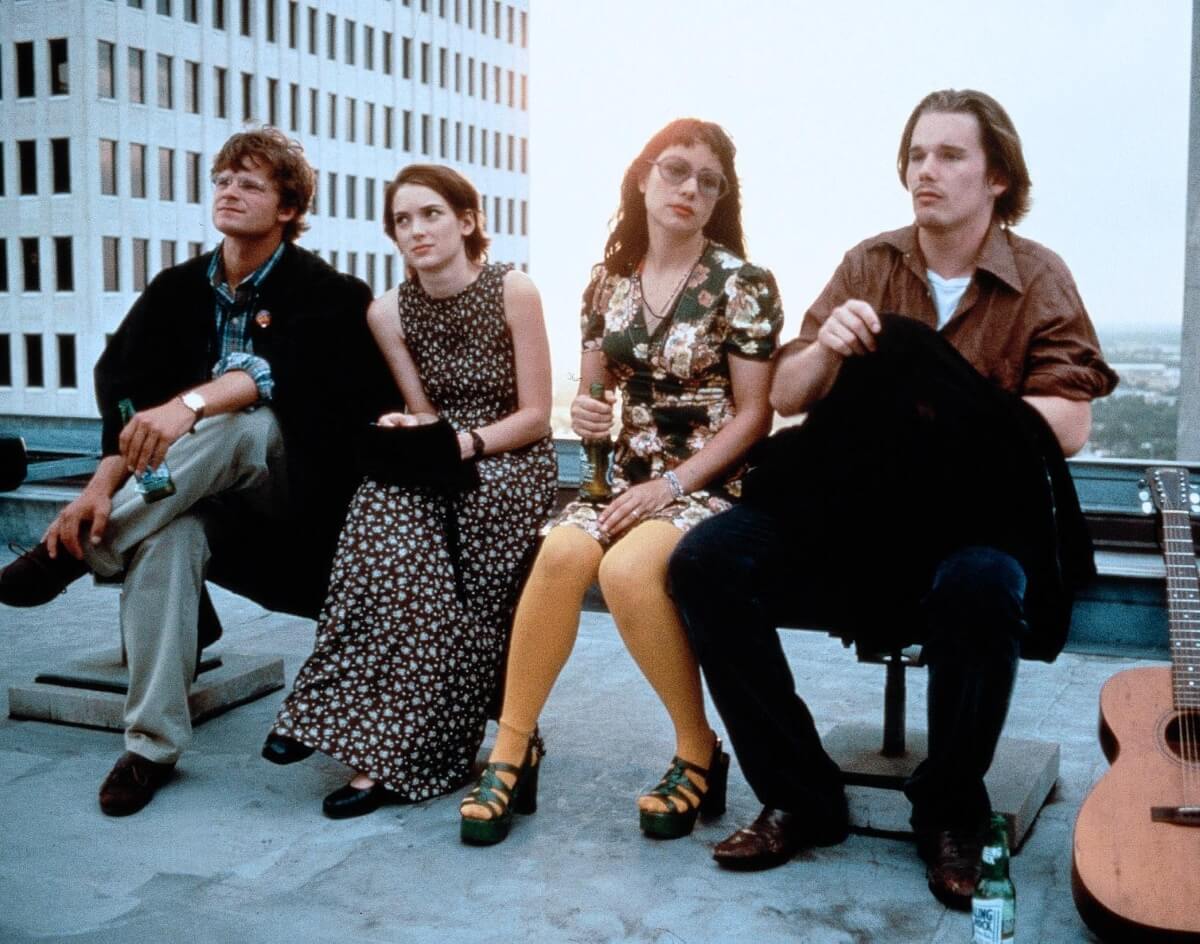 Change With The Seasons.

Sick of wasting his time in line at the DMV, a man in Virginia recently flipped the script, wasting a whole bunch of other people’s time by paying his $3K fine with five wheelbarrows full of 300,000 pennies. It took workers over 12 hours to count them all.

Sure, the law says he was well within his right to pull the dick move – which he had to hire 11 people to help him accomplish – but, man, what a waste of time.

Don’t follow his lead tonight. Here are some worthwhile ways to spend your time. Hell, thanks to the following list, you won’t even have to waste any time settling on what you’re going to do, either. — Cory Graves

Reality Bites at Alamo Drafthouse (Richardson)
This 1994 flick is about love, materialism and, well, the pains of growing up. This ’90s flick shows the life of Lelaina (Winona Ryder), the valedictorian of her college class, filming her friends in a mock documentary. But when she meets Micheal (Ben Stiller), who can possibly get her documentary on MTV-like station, she must decide what she values most — her materialistic muse Micheal or Troy (Ethan Hawke), the music savvy mate. — Ashley Gongora

Singles at Alamo Drafthouse (Richardson)
Did Singles as director Cameron Crowe claims, inspire the television show Friends? Did it introduce the world at large to Seattle’s grunge scene via Pearl Jam and Chris Cornell cameos and a badass soundtrack? Maybe, on both fronts, but a pleasant little time capsule either way. — CG

The In-Laws at The Magnolia
Alan Arkin and Peter Falk play a pair of fathers who met just ahead of their offspring’s impending nuptials. Turns out, Falk’s character is a certified crazy, who leads the pair on a slapdash cross-country chase from the U.S. Treasure Department. — CG

Last Action Hero at Alamo Drafthouse (Cedars)
A meta action/comedy, Arnold Schwarzenegger plays himself playing an action hero in a series of movies within a movie, many of which parody popular action movie tropes. — CG

Migraine Workshop at The Specific Chiropractic Center
Migraines suck. Tried everything to get rid of them? Here’s a 45 minute class promising to address them in ways you haven’t yet attempted. It’s worth a shot. — CG