Things To Do On Tuesday, February 7. 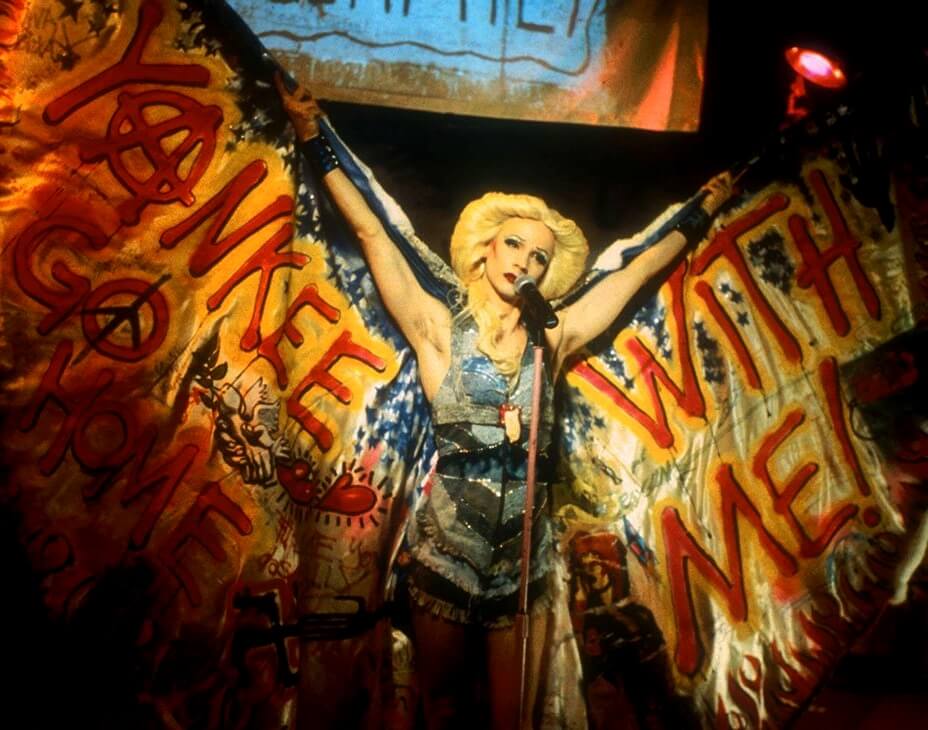 Follow My Voice Through the Dark Turns and Noise of This Wicked Little Town.

Once you’ve seen it, you’ll have a hard time looking away from this photo of a man walking his pet duck on a leash while carrying two small dogs in his pockets. I have no idea why he’s doing those things.

So, I’ll stick in my lane and talk about something I do know a little something about — how many things there are for you to do tonight. There are many, and these are them.

Hedwig and the Angry Inch at Winspear Opera House
Anybody who owned a copy of the 2003 charity tribute album Wig in a Box — which included local boy Ben Kweller’s supergroup The Bens turning in a gorgeous rendition of “Wicked Little Town” — can attest to the strength of this punk rock musical’s soundtrack. Needless to say, the tunes in this one are badass enough to stand alone, even for someone who has never seen the stage production or the 2001 theatrical version. The same could be said for the reverse, too, really: Even without such kickass tunes, Hedwig‘s tale is one of the most life-affirming thing’s you’ll ever see.

Dallas Stands with Standing Rock No. 3 at Energy Transfer Partners
Ever wonder how Kelcy Warren got himself enough scratch to buy his kid’s name onto a park? By heading up the controversial Dallas company behind that 1,200-mile, $3.7 billion Dakota Access Pipeline at the heart of that big national protest. Disagree with his company’s potential destruction of Sioux lands in North Dakota? Here’s another chance to peacefully protest. And here’s what the last one of these looked like.

The Acro-Cats at Texas Theatre
The writers of Portlandia thought they were being clever with their sketch about Cat Nap, the cat-led trio that “transcends music on literally every single level.” Thing is, there really is a band that features not one, but three real-life cat members playing real live instruments. OK, so maybe the group’s arrhythmic, not-quite-in-sync compositions don’t necessarily put them on par with The Beatles. But The Rock Cats’ performance is just one of the acts whose undeniable talents will be on display this weekend at Circus Cats.

Steel Magnolias at The Magnolia
Now that you’re older and have better insurance, you’ll probably better appreciate this simultaneously v funny and v sad flick. On the plus side, though, Dolly Parton!

Ghost in the Shell at Alamo Drafthouse (Richardson)
Before the racist, white-washed live action remake comes out this March, relive the glory that is the 1995 original. Tonight’s screening will be subtitled, while a dubbed version screens tomorrow.

Rum Tasting at Trinity Hall
In place of the pub’s regular Tuesday whiskey tasting will be this pirate-themed swim through the vast rums of of the Caribbean.