Things To Do On Tuesday, December 27. 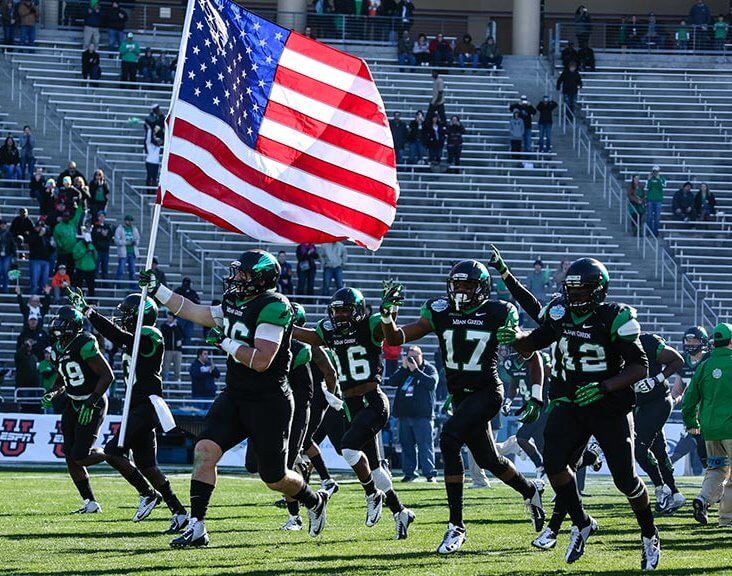 So, 2016 has seemed especially bad, with all its devastating celebrity deaths and a nightmare election. But there’s no reason to believe everything will magically get better next year. Not to sound too jaded, but it never does. In fact, Google searches for “worst year ever” spike each December, because every year is, in a sense, the “worst year ever.”

But, on a micro level, just because the year as a whole is bad doesn’t mean any given day has to be especially terrible. In fact, if you try hard enough, you can go out and make today pretty awesome if you want to. — Cory Graves

12 Days of Christmas at Dallas Arboretum
It’s the “12 Days of Christmas” carol brought to life by a 12-part installation. Bring someone who loves the festive holiday spirit so much they’re not willing to let go quite yet. — Obed Manuel

Dallas Hip-Hop Speed Networking Event at South Side Lofts (Free)
A trade show of sorts where talent buyers, talent, writers, promotors and others involved in the hip-hop community will get together to put faces with names. — CG

The Book of Mormon at Winspear Opera House
The Book of Mormon, a musical trip into the heart of America’s unique homegrown religion from the creators of South Park, has won countless awards, sold out everywhere its gone and is absolutely hysterical. If you waited until now, to buy tickets, though, you’ve probably missed your opportunity to purchase any at face value. Hey, you can always pay the steep markup added by ticket brokers like Stubhub. There are certainly worse things in the world to spend your money on. The collection plate, perhaps? — Stephen Young

Zaxby’s Heart of Dallas Bowl: UNT vs Army West Point at the Cotton Bowl
The Mean Green take on Army a week after the devastating loss of Lucky, The Magic Albino Squirrel. This one’s for you, Lucky. — OM

Bluwop & Friends Homecoming at RBC
Dallas ex-pat and currently L.A.-based rapper Rikki Blu has been earning all sorts of props for his efforts in 2016, but now that he’s back home visiting family for the holiodays, his local supporters are finally going to get the chance to hear what he’s been up to in an up-close-and-personal setting at RBC. Joining him on this bill is the similarly fast-rising Dallas rapper Devy Stonez and the soon-to-be-Oakland-based -topic. — Pete Freedman

Nerd Nite IX-Mas at Bearded Monk
It’s a beer podcast, Christmas carol singing and money raising for local charities, because Christmas isn’t over quite yet. Or maybe because it doesn’t have to be Christmas for there to be good reason to help out or brothers and sisters in need. — CG