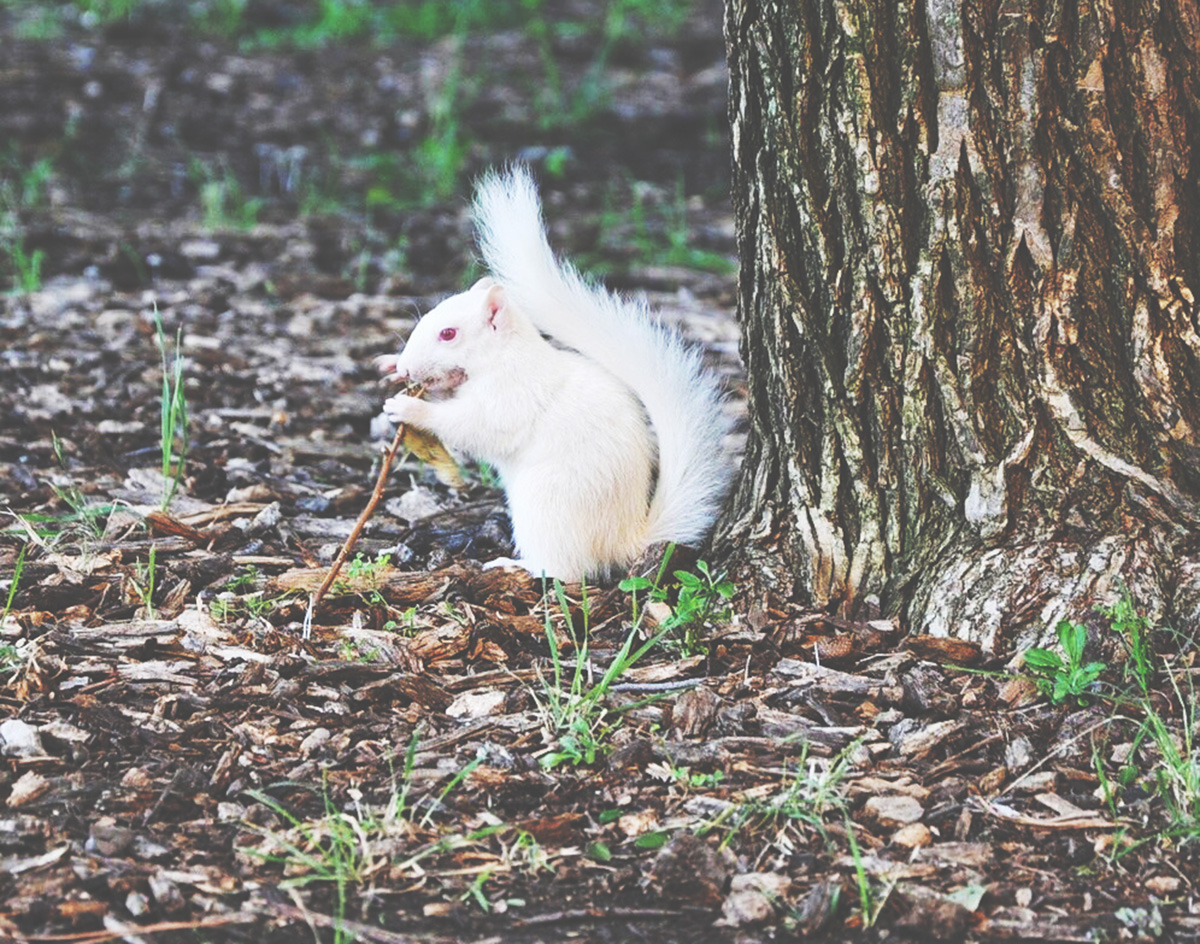 Lucky, The Legendary Albino Squirrel Of The University Of North Texas, Is Dead After Being Hit By A Car This Morning.

Just when you thought 2016 couldn’t take any more beautiful souls from this planet, The Year Of The Celebrity Death has struck again, this time taking with it a beloved fixture of the University of North Texas campus in Denton.

According to the Twitter account of the UNT Staff Senate, Lucky, an adored albino squirrel that has taken up residency on campus, died earlier today:

We’re sad to report that Lucky, our beloved #UNT albino squirrel, died this morning. He will be missed. #riplucky #untsquirrel pic.twitter.com/FuBgFgk8iy

Pert another tweet from the account, Lucky was struck by a vehicle on Highland Street, and though one UNT staff member apparently rushed him to a veterinarian’s office to try to save him, that effort came too late.

It’s worth nothing, though, that there’s no real registry of albino squirrels at UNT, at least as far as we can tell. And, while the above Twitter account is reporting that Lucky may be gone too soon, it seems unlikely that his end means the end of the campus’ long-running obsession with and informal housing of albino squirrels, who are said to bring luck to students who spot them during finals week.

So maybe another squirrel will appear shortly? Or maybe this squirrel who died today wasn’t even Lucky? Who even knows what is what any more?

Regardless, we hope the below video — which may or may not be of Lucky, we can’t tell — might provide some comfort for you in these difficult times.