Things To In Dallas This Week. 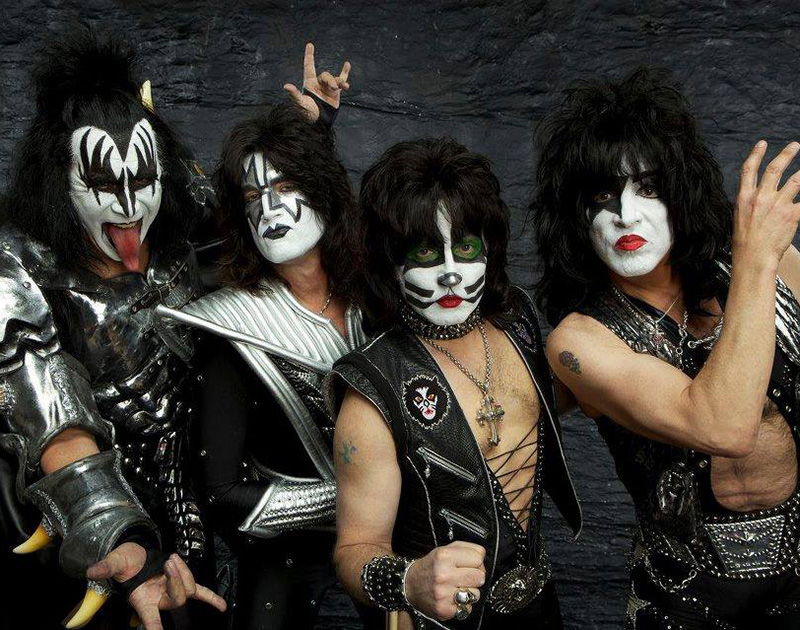 Feel Real Love With Father John Misty At The Bomb Factory, Party Every Day With KISS At Toyota Music Factory And Get Into The Misery Business With Paramore.

Sports conversations during fall weekends are usually dominated by what school will top the AP Poll come Monday and how much everyone loves/hates the Dallas Cowboys.

But the spotlight this weekend is on the Golden State warriors after President Donald Trump tweeted Saturday morning that the Bay Area team will not be welcome at the White House to celebrate the 2017 NBA title, after Stephen Curry and Kevin Durant said they were opposed to going.

The conflict has stemmed from the protests various players around both the NBA and the NFL have staged during the national anthems.

But that’s not everyone’s cup of tea, so if you’re looking for some time off from football or the ongoing sports conversation in general this week, head out to one of these events this week . — Juan Betancourt

Zola Jesus at Kessler Theater
For the electronica soul. — OM

Santiago Gamboa – Return to the Dark Valley at The Wild Detectives
A novel reading following by a Q&A. — OM

Tribute Tuesday: Duets at Main at South Side
Don’t forget to sign up early. — OM

RAC at Trees
With Gigamesh. — OM

KISS at The Pavilion at Toyota Music Factory
They were made for loving you, baby. — OM

The Last Rampage at Texas Theatre
It really is the last one. — OM

The Dig at Three Links
Can you The Dig it? — OM

The War On Drugs At The Bomb Factory
With Land of Talk. — OM

Lauryn Hill and Nas at the Pavilion at Toyota Music Factory
Can’t miss this one. — OM

PVRIS at The Bomb Factory
With Lights, Party Nails. — OM

Smokey Robinson at Verizon Theatre
An evening with a legend… — OM

Pinegrove at Club Dada
It’s sold out, but don’t forget about this one if you’re holding a ticket. — OM

The Cribs at Club Dada
With PAWS. — OM