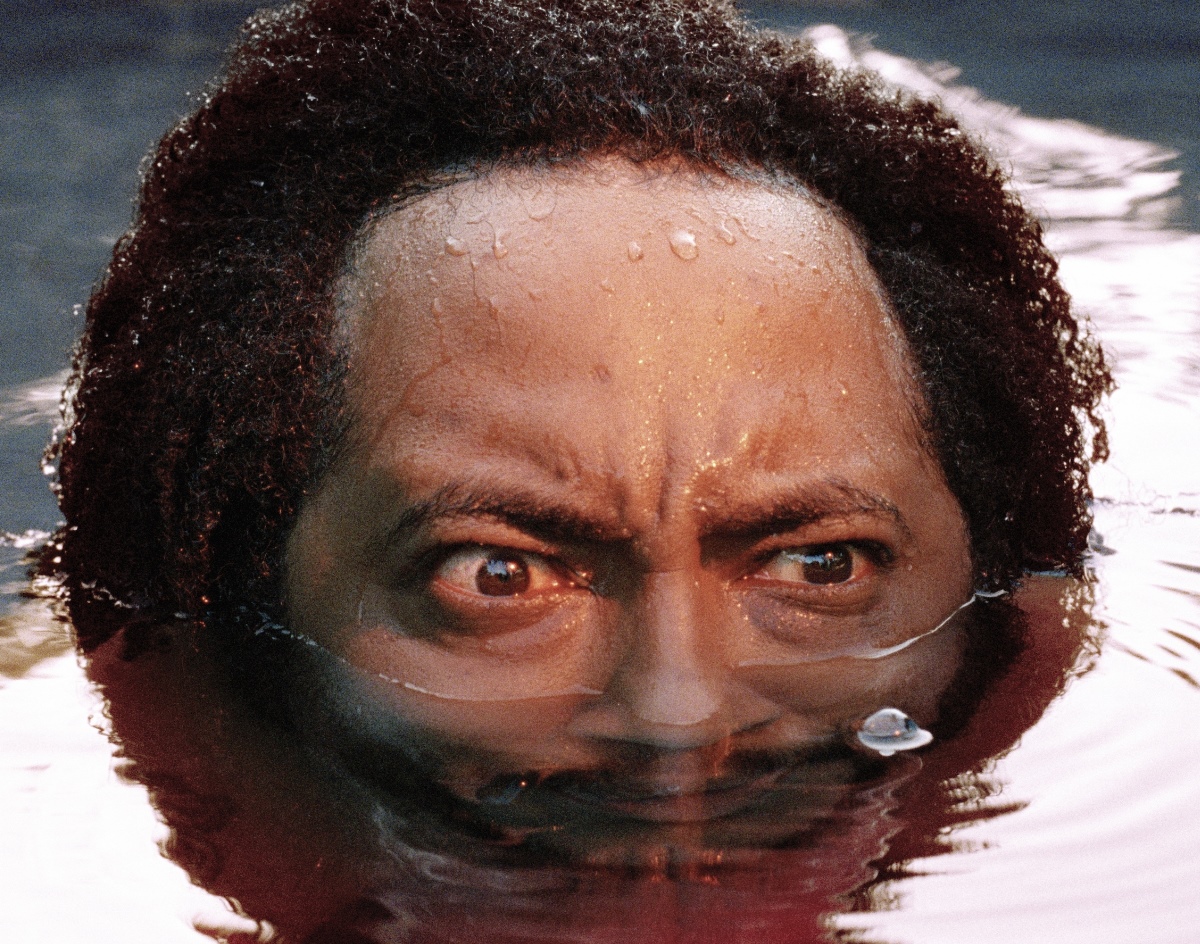 Let Us Show You The Way.

French presses are usually reserved for making delicious coffee, but – life hack! — they can also be used to make hot cocktails like toddies and whatnot. A quick and easy way to filter out all the bits of clove and other aromatic floaties.

Sundays are usually reserved for brunches and napping, but they can also be used to plan out the rest of your week. You can find a quick and easy way to filter out all the bogus nonsense events, leaving just the cream of the crop, below.

Tuesday (3.7)
Uncertain at Alamo Drafthouse (Cedars)
With a director and cast Q&A.

Wednesday (3.8)
The Menzingers at Trees
With Jeff Rosenstock, Rozwell Kid.

Become a Deputy Registrar at Temple Emanu-El Dallas
Then sign people up to vote.

Jesus Chris + The Beetles (Album Release) at The Rabbit Hole
Make some noise.

Diner and a Show at Independent Bar & Kitchen
With Eleven Hundred Springs.

Dance Yourself Clean at Trees
An indie pop dance party.

Jon Wolfe at Gas Monkey Bar N’ Grill
Get your boots on the dance floor.

The Price is Right at Verizon Theatre
Come on down.

Robert Ellis at Kessler Theater
The sexiest man in Americana.

Not My Presidents Day at The Nines
A dance party raising money for the ACLU.

National Accordion Association Convention at Hyatt Regency North Dallas Richardson
What’s the difference between an onion and an accordion?

Sleigh Bells at Granada Theater
Have a heart.

The Angelus (Album Release) at Texas Theatre
There will be no peace.

Ha Ha Tonka at The Rustic
Race to the bottom.

Tater Tots and Beer Festival at Gateway Park
Would you like fries with that?

Dubs by the Bridge at Trinity Groves
No, you take a hike!

2017 Reagan Day Dinner w/ Ted Cruz and Donald Trump, Jr. at Omni Dallas
Do what this info what you will.

Sunday (3.12)
Thundercat at Trees
He’ll show you the way.

Mykki Blanco at Dada
Wish you would.

Thelma & the Sleaze at Double Wide
Heart like a fist.

Madame Butterfly at Winspear Opera House
Return when the robin makes its nest.