Things To Do In Dallas On Monday, March 6. 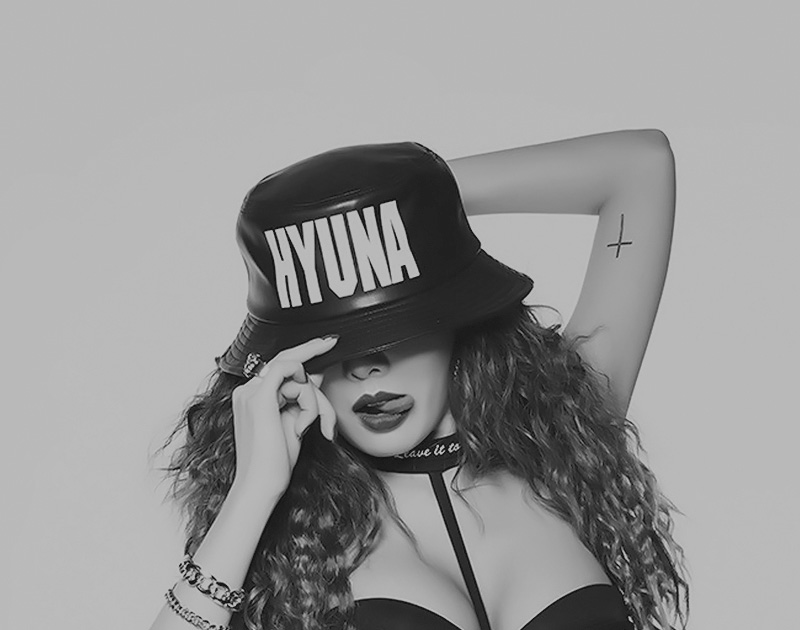 Ever feel like you’re being watched? Well, we don’t mean to freak you out, but you might be president of These United States!

Good thing is, you’ve got a couple ways of fighting this feeling. For one, you could tweet about your suspicions — although that might make your paranoia a little too visible in the public eye. A better tactic might be to take a page out of Truman Burbank’s playbook and add a little spontaneity into your life so as to throw your watchers off your trail.

And, hey, the below list of things to do in and around Dallas tonight can help you with that! Granted, we can’t guarantee that it’ll work in halting your paranoia. But we can guarantee that it will help you have a good afternoon, good evening and good night.

HyunA at Granada Theater
One of a number of the so-called idols who lays claim to the title of “Queen of K-Pop,” HyunA is perhaps best known to American audiences for her vocal contributions to Psy’s “Gangnam Style,” although her fame across the Pacific extends well beyond that collaboration. An established solo performer, she’s also a member of the noted girl group 4Minute, whose 2015 hit “Crazy” is such a bonafide jam, I remain shocked it didn’t become a hit stateside, at least in the form of an Ariana Grande cover or some shit like that.

Senses Fail at Gas Monkey Bar N Grill
The post-hardcore band is in town touting its new acoustic In Your Absence EP. I wonder if that title’s a reference to the fact that frontman Buddy Nielsen is the only remaining founding member of the band?

The 4th Annual Stoli Key West Cocktail Classic at The Round-Up Saloon
It’s the world’s largest LGBTQ bartender competition, and organizers say it should raise $15,000 to help keep the community’s “original safe spaces… safe and fabulous today.” That’s good news for Mark Cuban’s wallet. Also, if you’d like to read about some of Dallas’ such safe spaces from the ’70s, we’ve got you covered.

SakaSquatch at Dallas Cigars
Not actual sasquatch, this meet-and-greet is with master ligador Steve Saka, a titan of the tobacco-rolling industry. Your father would love the heads up on this!

Questions of Color: A Conversation On Race in Dallas at The Dallas Institute of Humanities and Culture
A free-to-attend six-person panel on a subject with which Dallas has no modern or historic issue. LOL, JK. Well, about the last part, anyway.

New Math Mondays (with Amez) at Off The Record
Back when Cool Out was going strong at the Cavern in the late ’00s, Mondays in Dallas made for a killer dance night. But that characteristic was lost when that event switched homes and eventually fizzled out. Well, until recently. That’s because New Math Mondays has taken over that mantle — and more than capably at that. The brainchild of JT Donaldson, the accomplished DJ who runs the local record label for which this night’s named, this event is a showcase of Dallas’ fast-rising — and incredibly exciting — intersecting scenes of future-jazz and space funk, with some dance music and hip-hop thrown in for good measure. This edition features New Math signee Amez making a cameo. Check it out before your boss gets hip to the party and starts to realize why you’re showing up late to work on Tuesday mornings.

To check out more of what’s going on in and around Dallas this week, visit our event page.