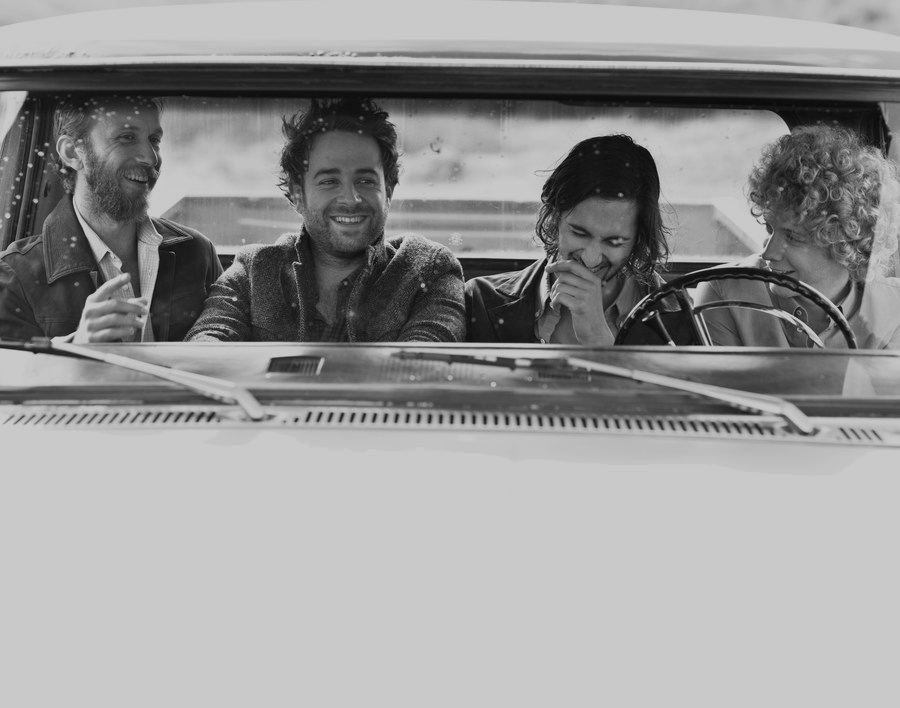 There is more than one way to spice up a week. You could always dress up as a beer bottle and steal a couple pizzas, which would come with the added bonus of internet notoriety, but also probably an arrest.

But there are at least a dozen other ways with much less dire consequences. Leave the beer bottle costume at home (or don’t!) and check out these places this week.

HBO and Direct TV in Dallas at Omni Dallas
A chance to sit on the Iron Throne.

The Fat Jewish at So and So’s
With White Girl Rose.

Rebel Without a Cause at The Magnolia
Teenage terror torn from today’s headlines.

Wednesday (1.25)
Fire Walk With Me at Alamo Drafthouse (Cedars)
The Twin Peaks prequel.

Kristin Chenoweth at Winspear Opera House
The art of elegance.

Thursday (1.26)
Dawes at The Bomb Factory
We’re all gonna die.

Sevyn Streeter at House of Blues
How bad do you want it?

Pitbull at WinStar World Casino and Resort (Sold Out)
Dat!

Royal Rumble Pre-Party with Rob Van Dam at Tomcats West
He got jokes.

Dallas Public Library Book Sale
The biggest one in years and years.

DNCE at Granada Theater
Have some cake by the ocean.

Ramen-Off at Komodo Loco
May the best noodle win.

Vegan Potluck at The Bearded Monk
Bring it.