Things To Do On Monday, January 23. 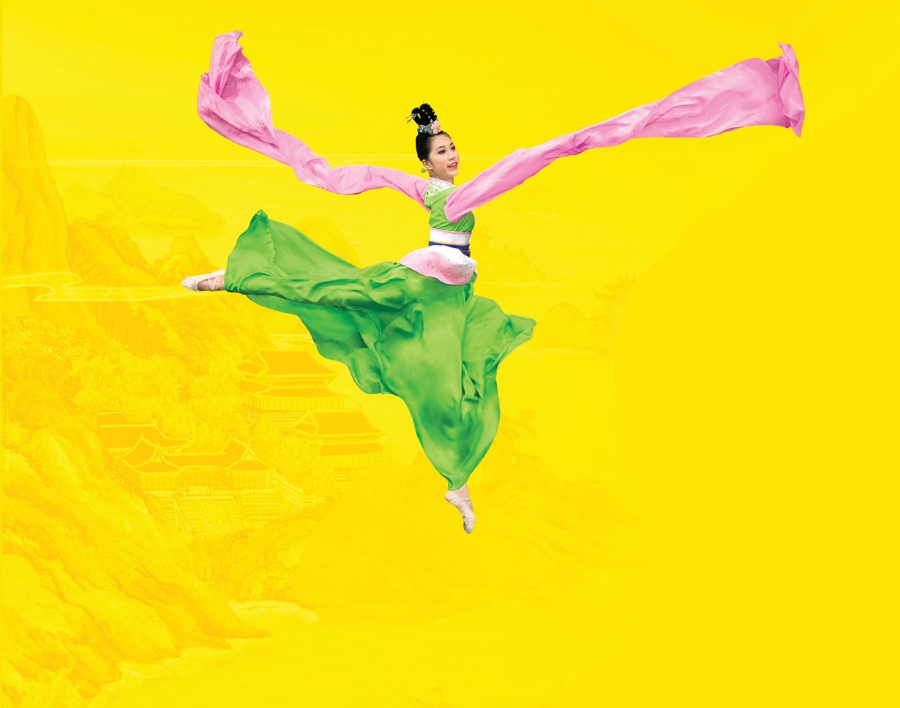 Dance The Night Away.

It’s a new dawn, and a new day under President Trump where photographic evidence no longer matters, the truth is subjective, everything’s made up and the points don’t matter.

We’re not exaggerating at all, though, when we boast about how jam packed this Monday night is in the Metroplex. There’s literally a million things to do, more than there was this day four years ago and probably even more than there’s been ever. And don’t believe the media when they try to tell you otherwise.

Shen Yun Performing Arts at Bass Performance Hall
A classical Chinese dance and ethnic folk production so immense that billboard adverts announcing its impending arrival have been strewn about the Metroplex for what seem like an entire year. Maybe that’s a bit of an exaggeration, but after its stay in Fort Worth these next few days, it moves over to Dallas for a week, so you’ve got many chances to catch it.

National Pie Day at Norma’s Cafe
It’s national pie day, apparently a real holiday celebrated globally. For the eighth year in a row now all four Norma’s locations have participated, too, giving away complimentary slices of its trademarked Mile-High Pies with dinner today.

Homesafe at RBC
This is the pop-punk flavored side project of Knuckle Puck bassist Ryan Rumchaks. Life Lessons and Chase Huglin open.

Gauntlet Bootcamp at Tech Wildcatters
Hey wannabe Erlich Bachmans, this is the place to pitch your app, or other Pied Piper-like business opportunity. They’ll even give you templates and all the other tools you could ever hope for to land that wad of cash to keep your server room afloat until Hooli scoops you up.
HBO and Direct TV in Dallas at Omni Dallas
Not really sure what the entirety of this event is about, tbh, but they do mention there’ll be an opportunity to take a selfie on the Iron Throne from Game of Thrones, so there’s that.

The Fat Jewish at So and So’s
The noted meme/joke thief is in town promoting his wine-on-demand company, White Girl Rosé. So, um, gram at your own risk.

Sailor Moon The Movie at Anglelika Film Center
Boom! The anime babes that make you think the wrong things hit the big screen for the first time, as this 1993 flick gets a little theatrical run.

Kale and Ale at Sundown
To celebrate its fifth anniversary, Sundown is whipping out its fifth annual Kale and Ale event, a week-long celebration featuring 60 craft beers for $2 per, half-priced salads, and tonight only, a bunch of under-the-radar worldclass/Grammy-level musicians in the form of The Funky Knuckles.