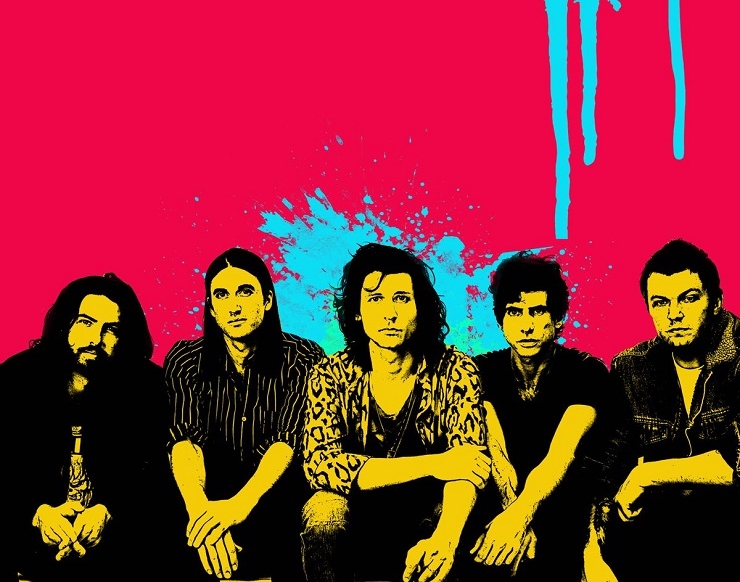 When you’re Rory Gilmore, money doesn’t matter. Like, you can be completely terrible at your low-paying job in a dying field and still manage to scrape up enough cash to make frequent international trips. It must be nice.

We’re betting you are much better at your job. We’ll give you the benefit of the doubt there. And while you might not necessarily have the cash or free time to gallivant overseas at the drop of a hat, you can still have plenty of fun much closer to home this week.

Tuesday (12.6)
Sam Outlaw at Magnolia Motor Lounge
Check out and old interview we did with Sam here.

How the Edge Stole Christmas at Verizon Theatre
With Weezer, AWOLNATION, Dirty Heads, Kongos and more.

Andra Day at House of Blues
Rise up.

The Sounds at Gas Monkey Bar N’ Grill
Not running out of turbo.

The Deslondes at Three Links
The real deal.

Lita Ford at The Rail Club
Play with fire.

Leonard Cohen Tribute: I’m Your Man at Texas Theatre
A documentary on the legendary singer-songwriter, with performances by those musicians he has influenced.

Jokes for Jal at Brickhouse Lounge
Raising money for one of those times when laughter isn’t the actual best medicine.

Naughty or Nice Bar Crawl on Greenville Avenue
It starts at Blind Butcher.

Whitney Rose at City Tavern
Not her first rodeo.

Giraffage at Lizard Lounge
Bring him your love.

Turnpike Troubadours at Billy Bob’s
Come as you are.

Sunday (12.11)
CRX at Trees
Fronted by Nick Valensi of The Strokes.

Lil Durk at The Green Elephant

Gremlins at Texas Theatre
Don’t get them wet.