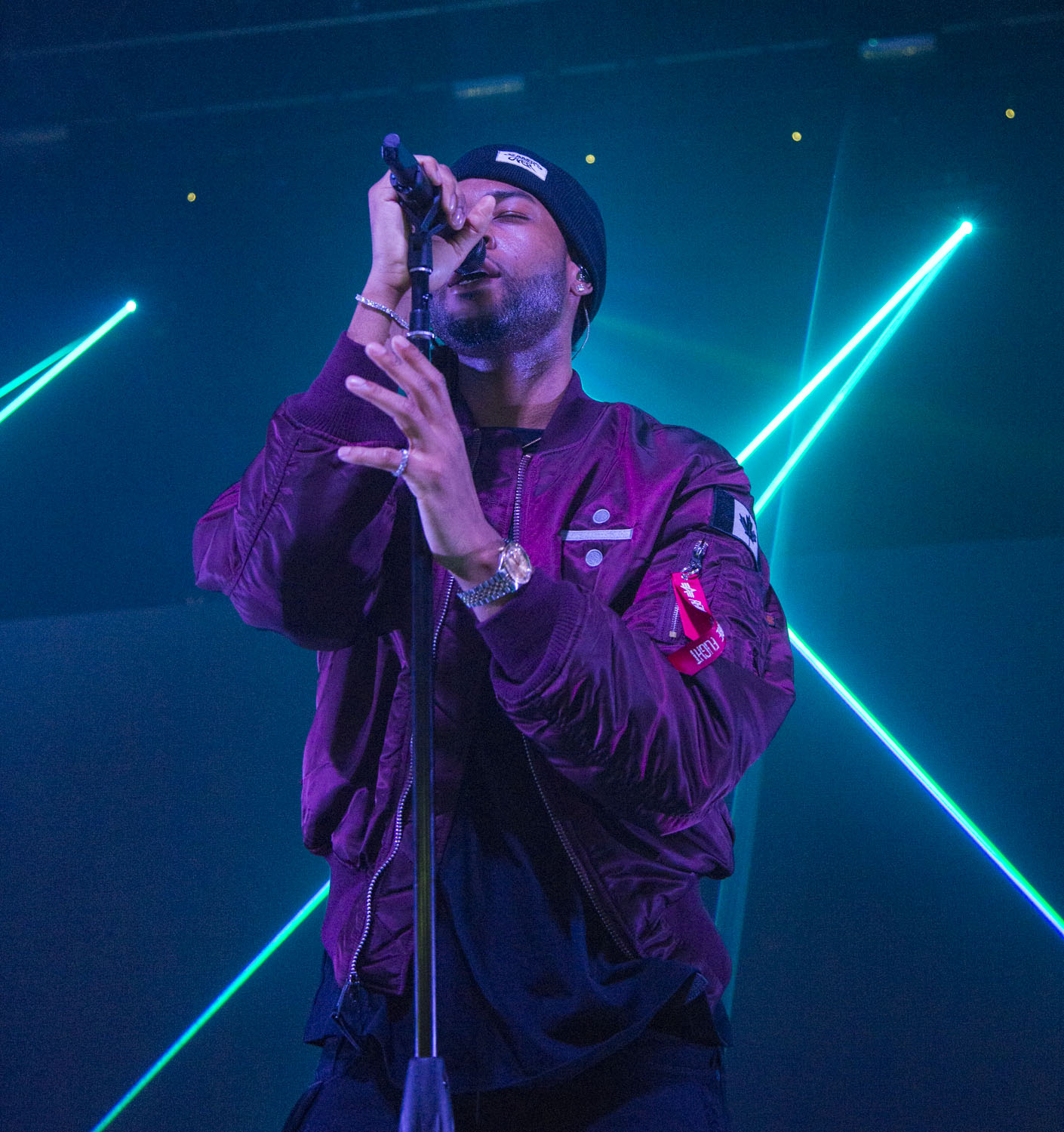 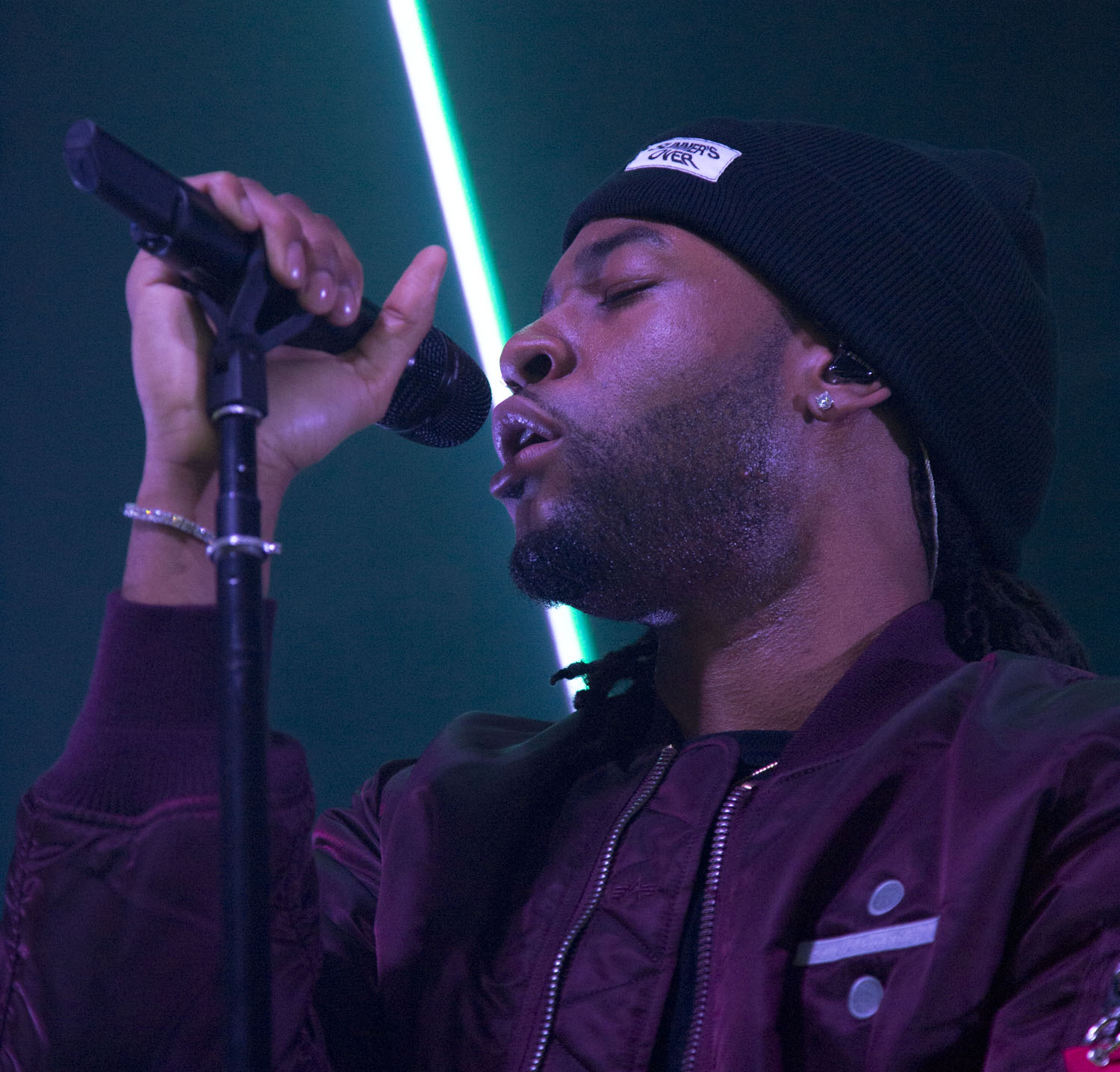 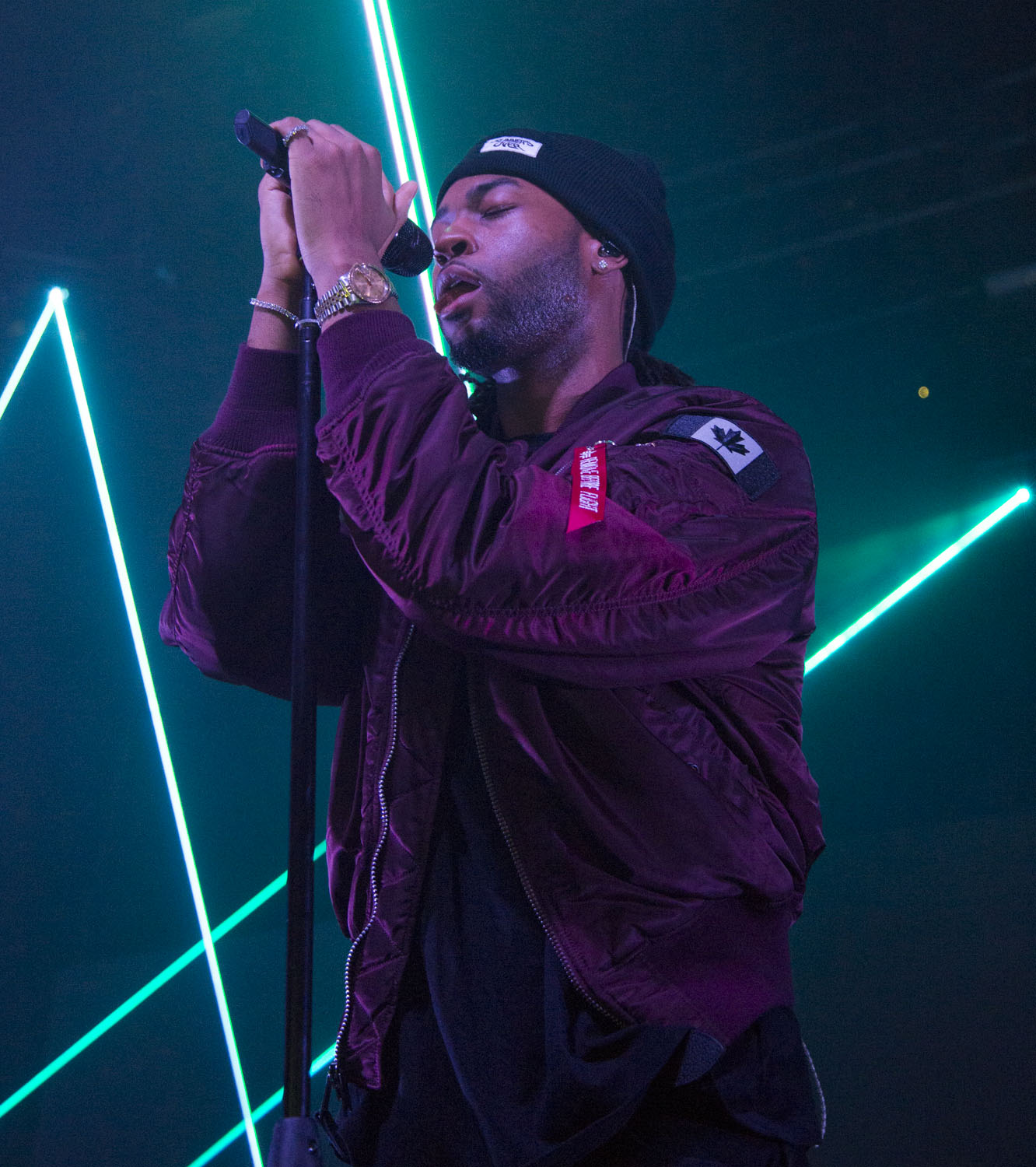 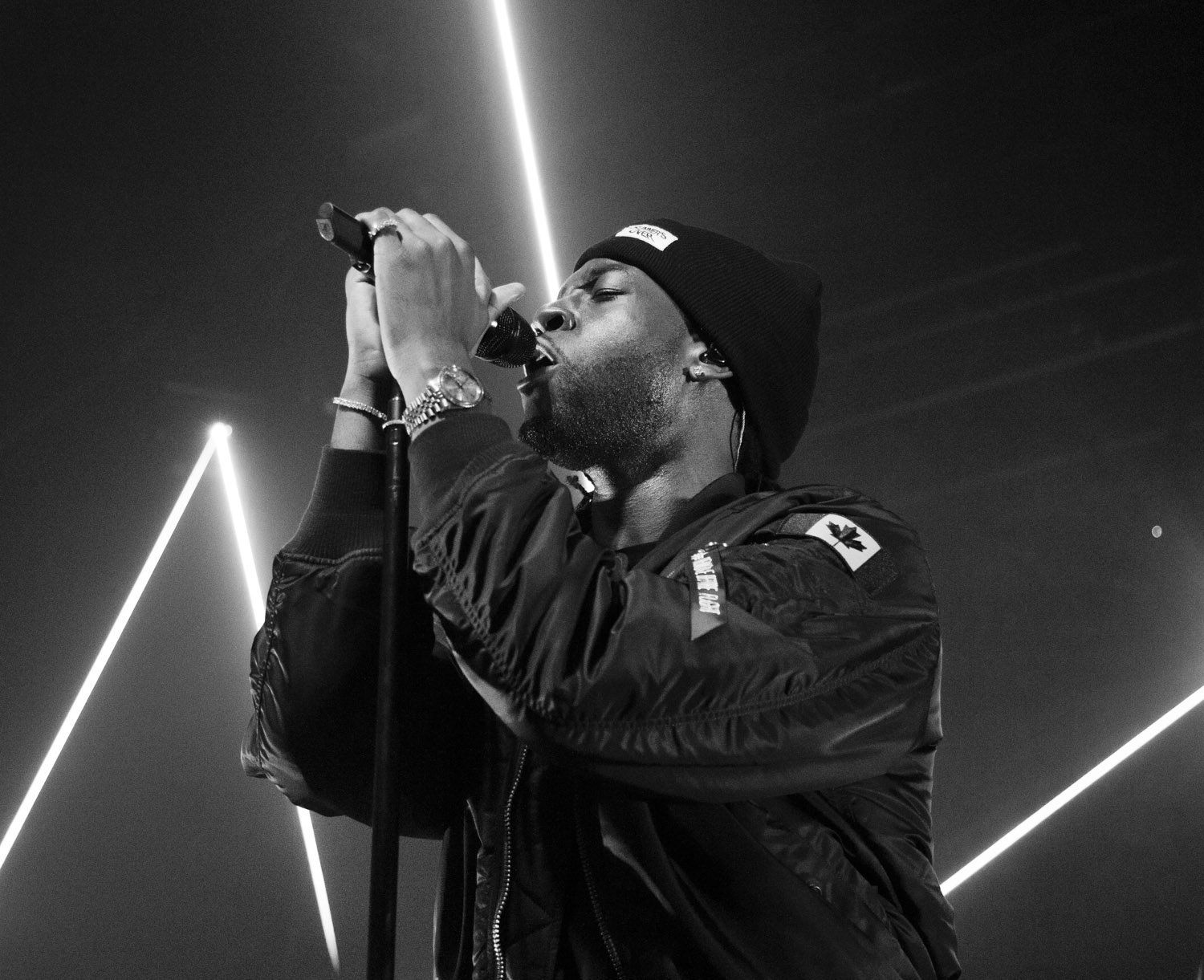 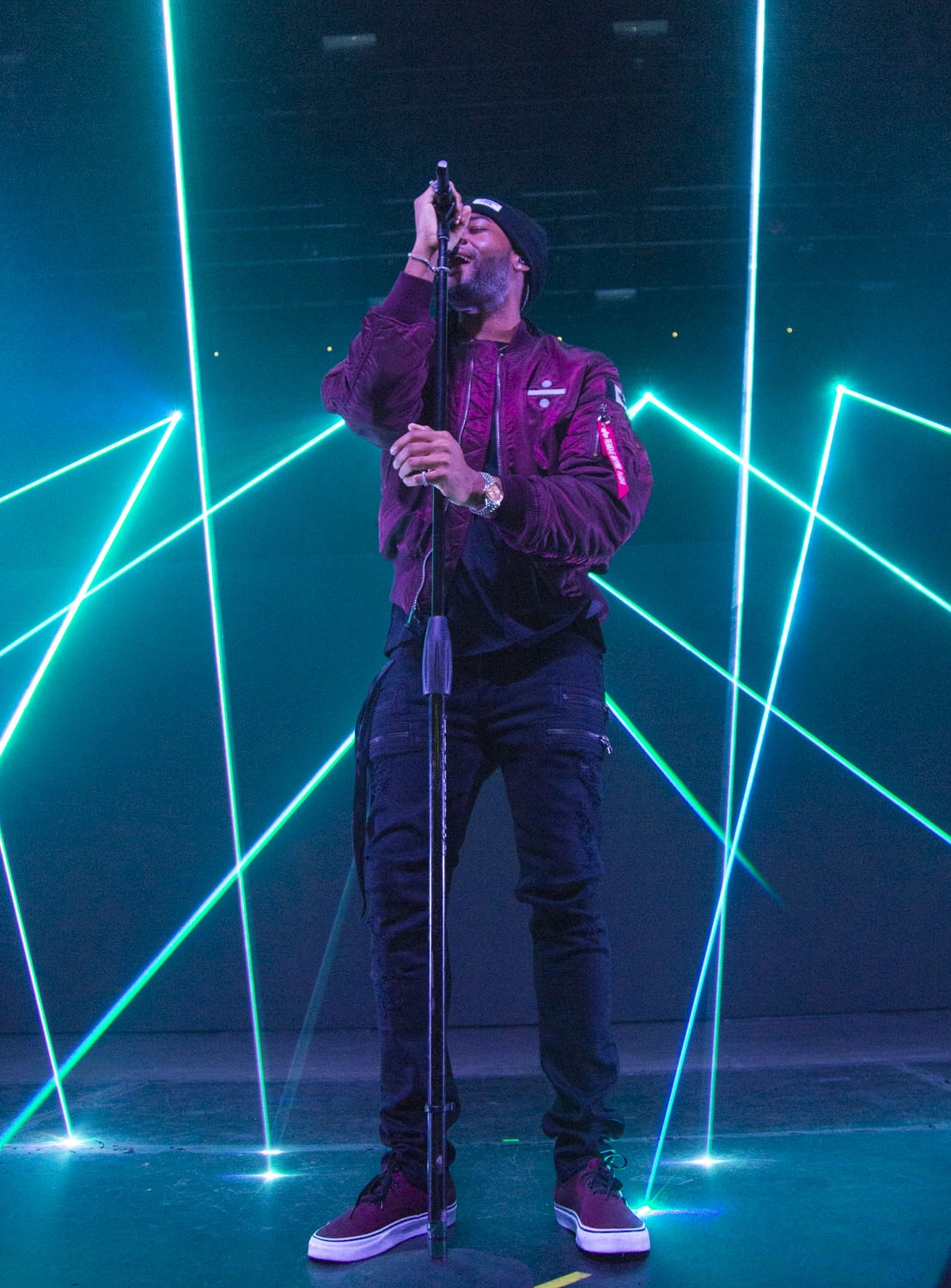 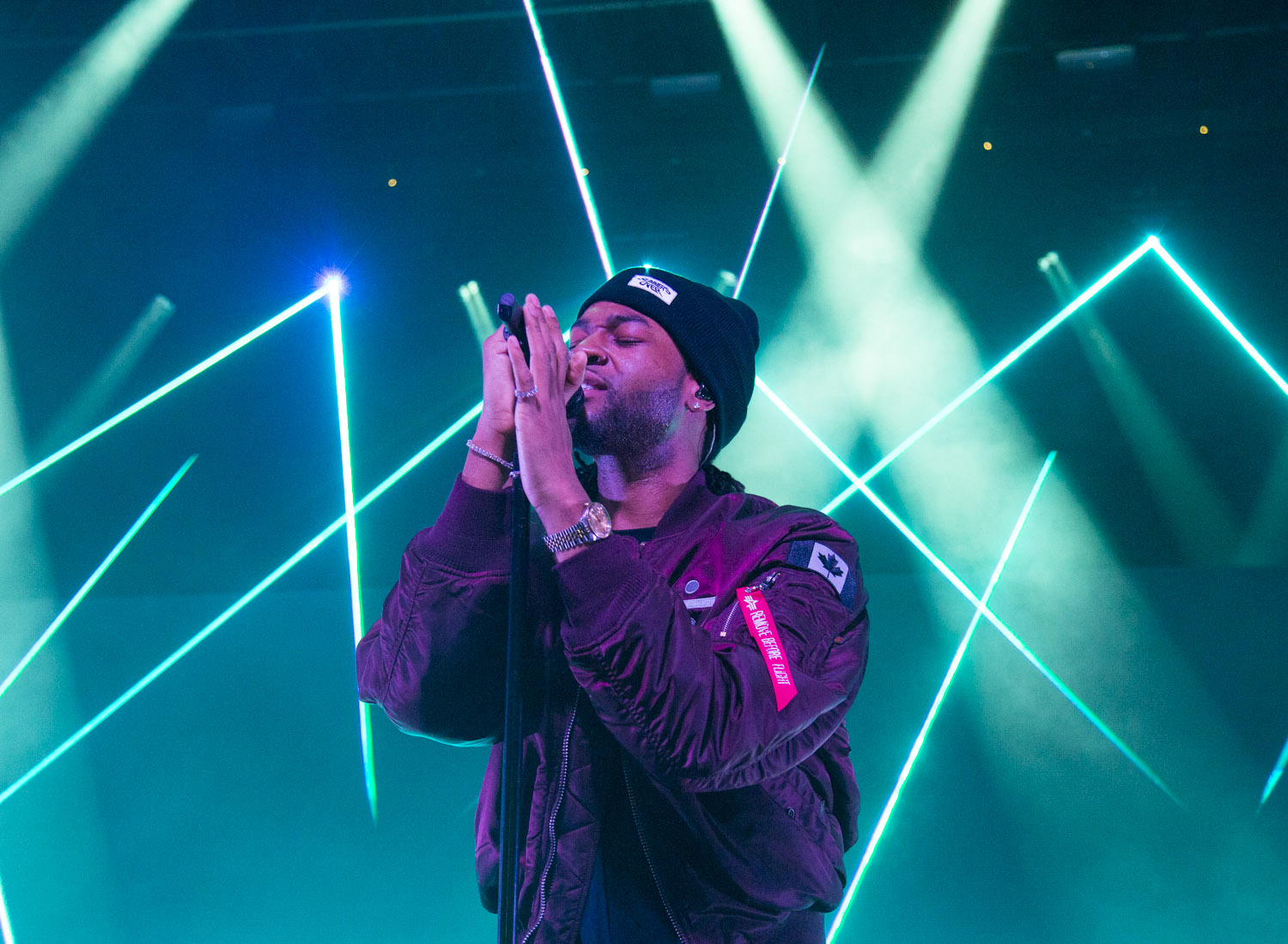 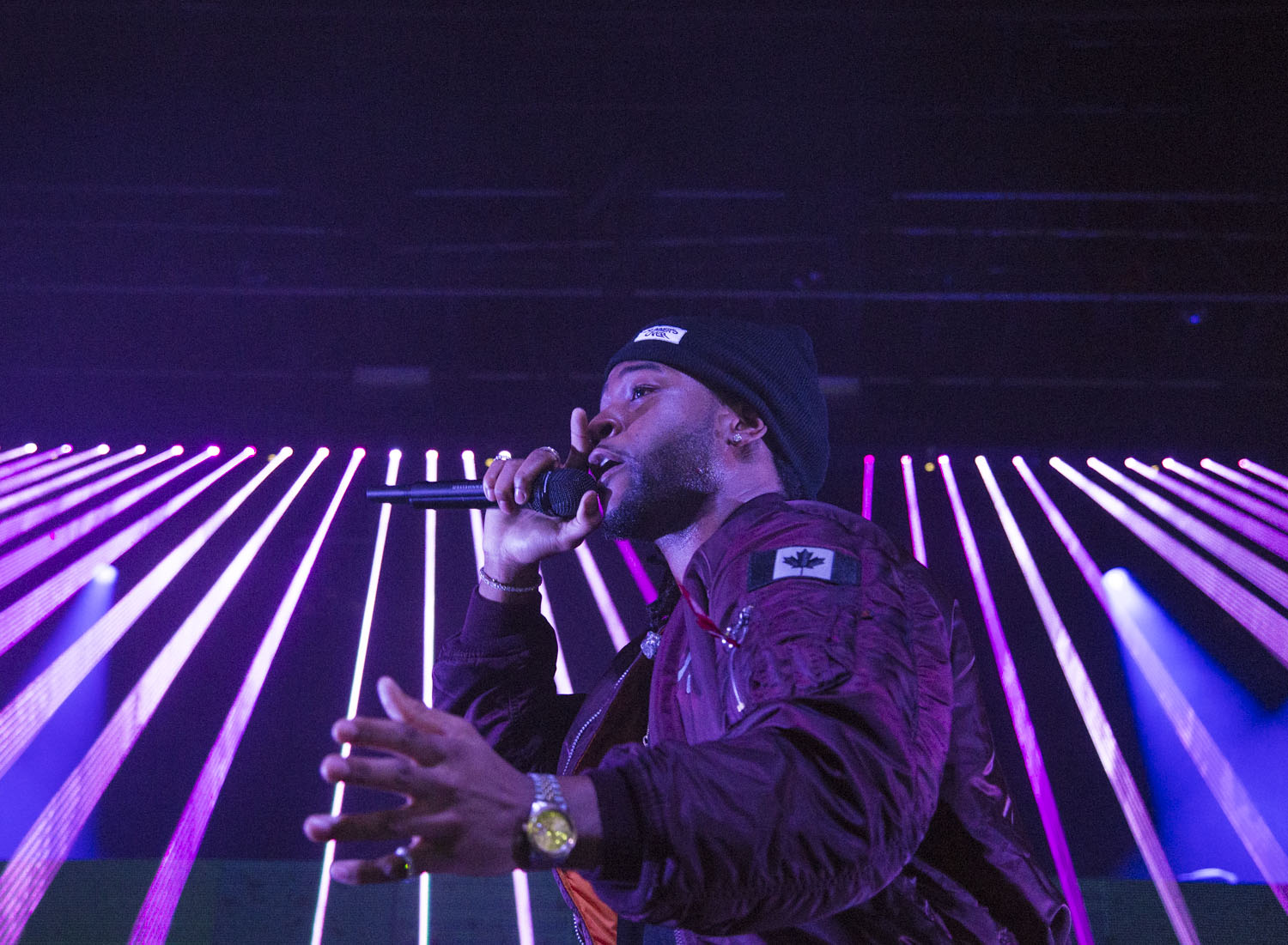 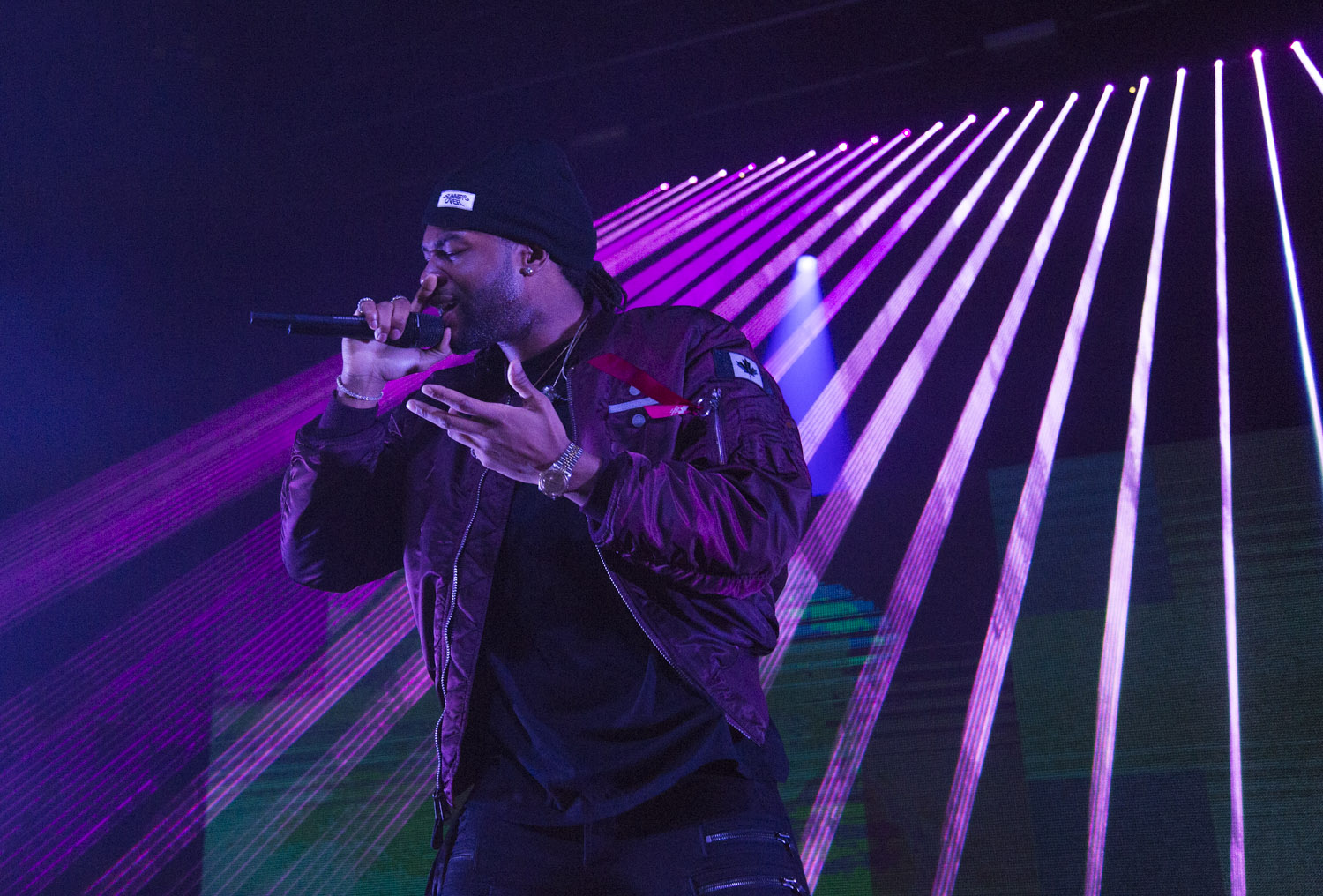 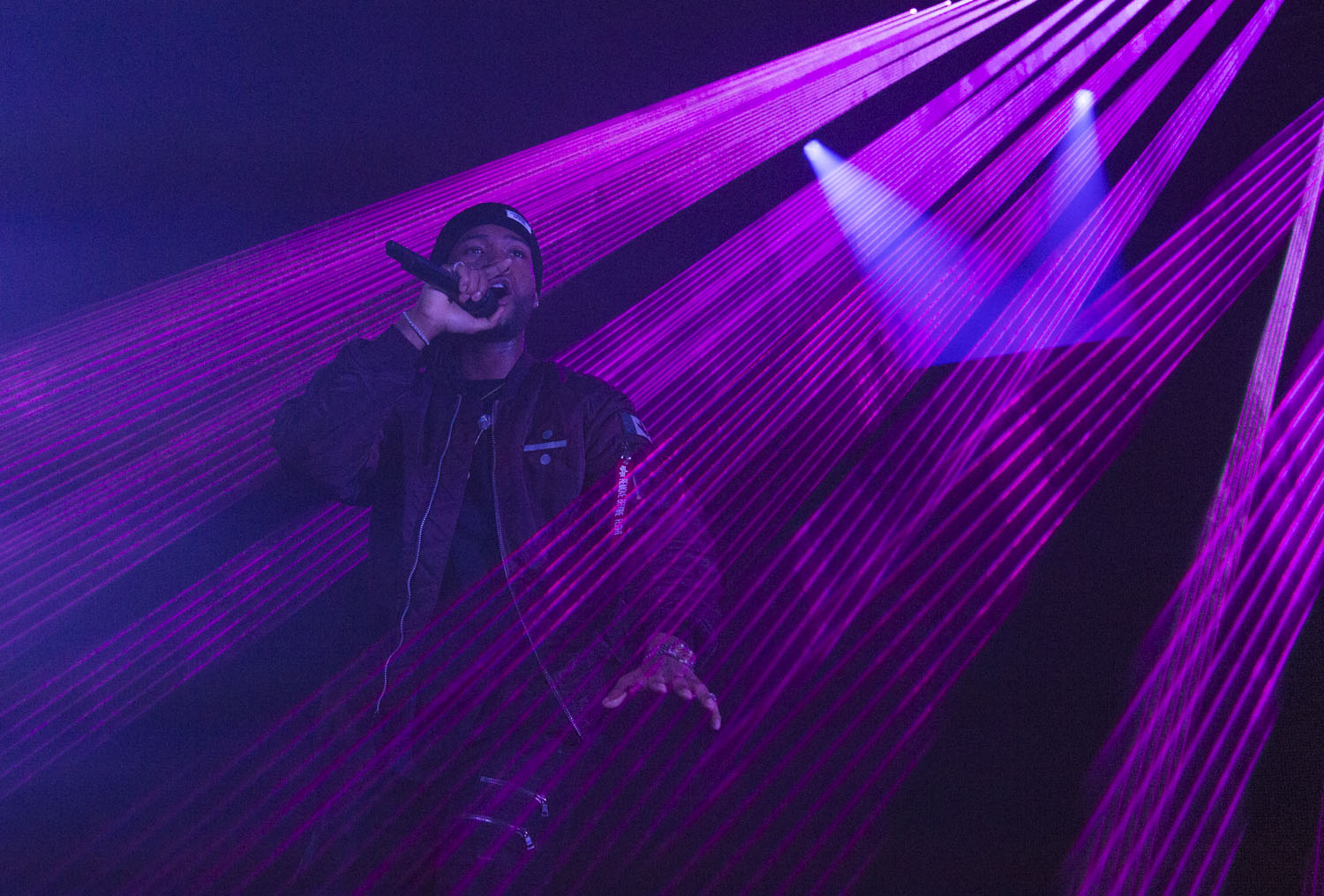 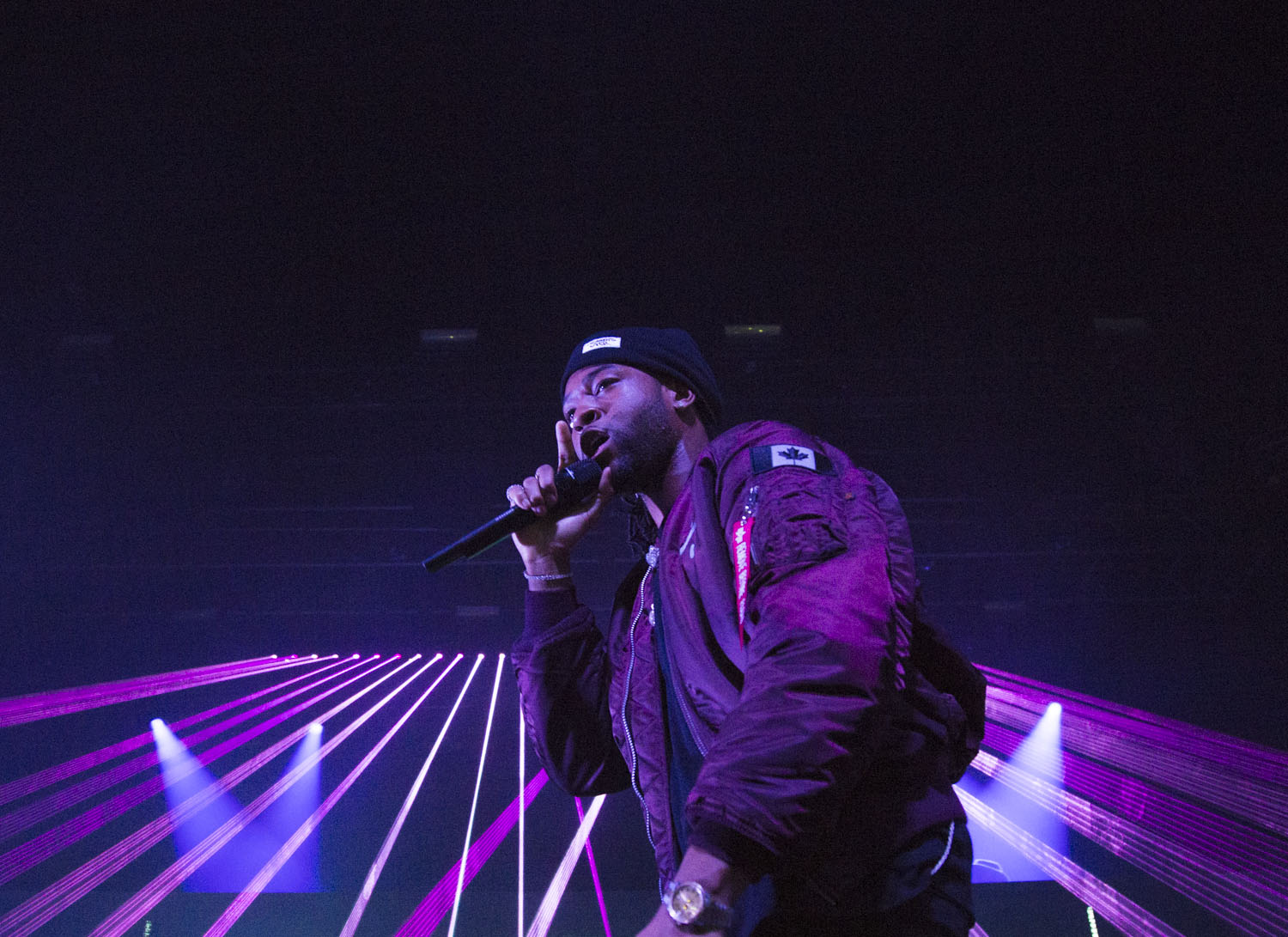 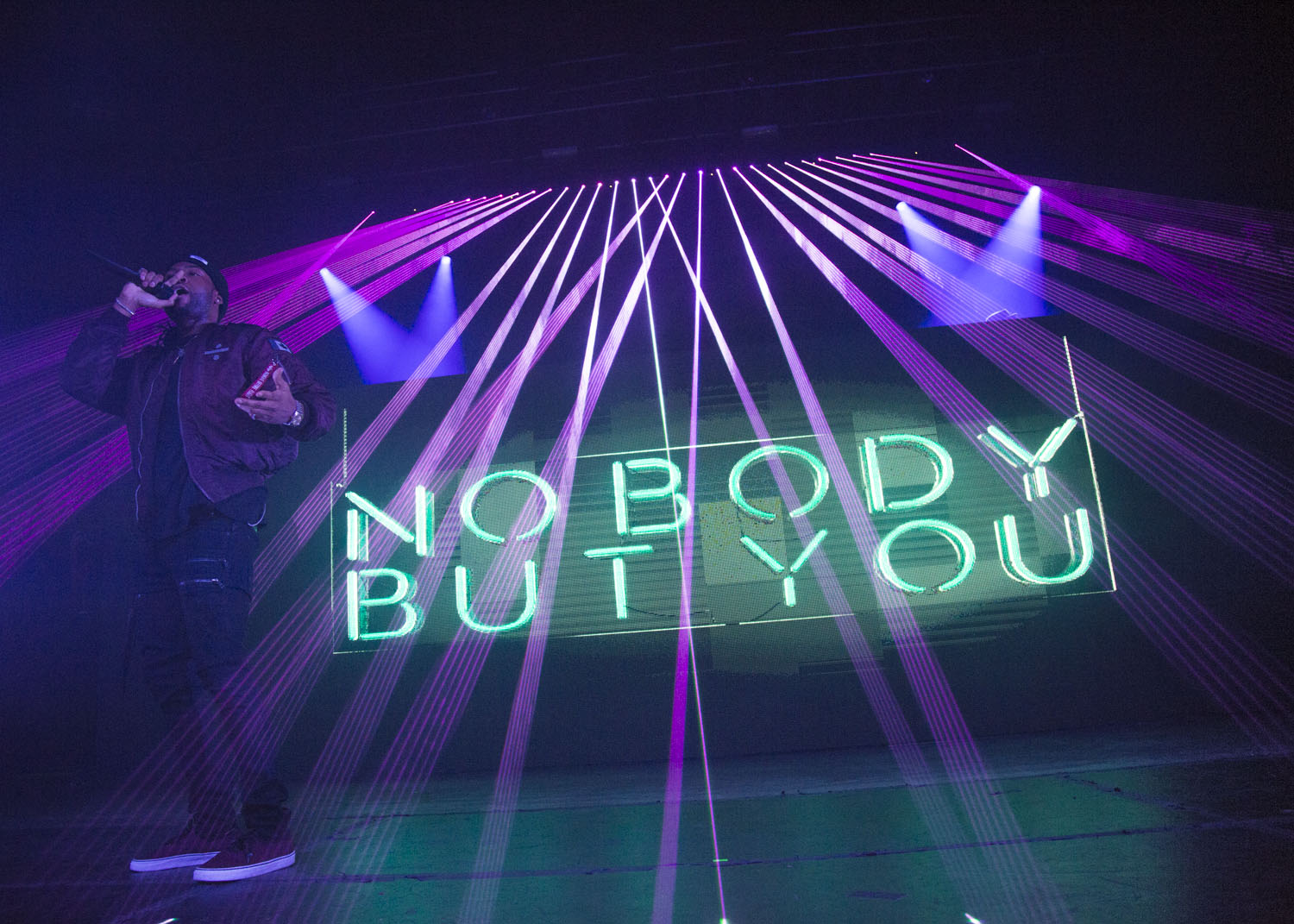 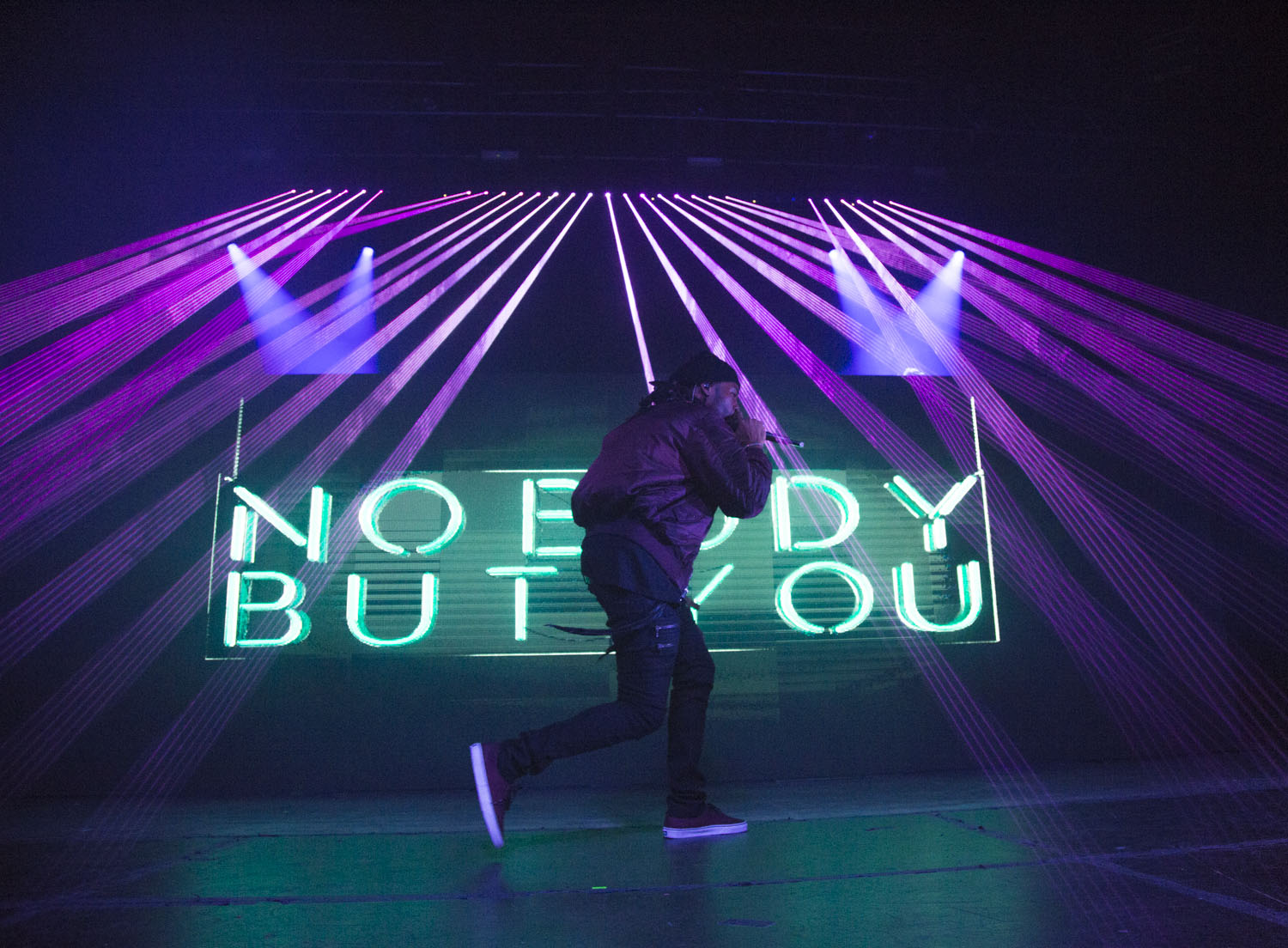 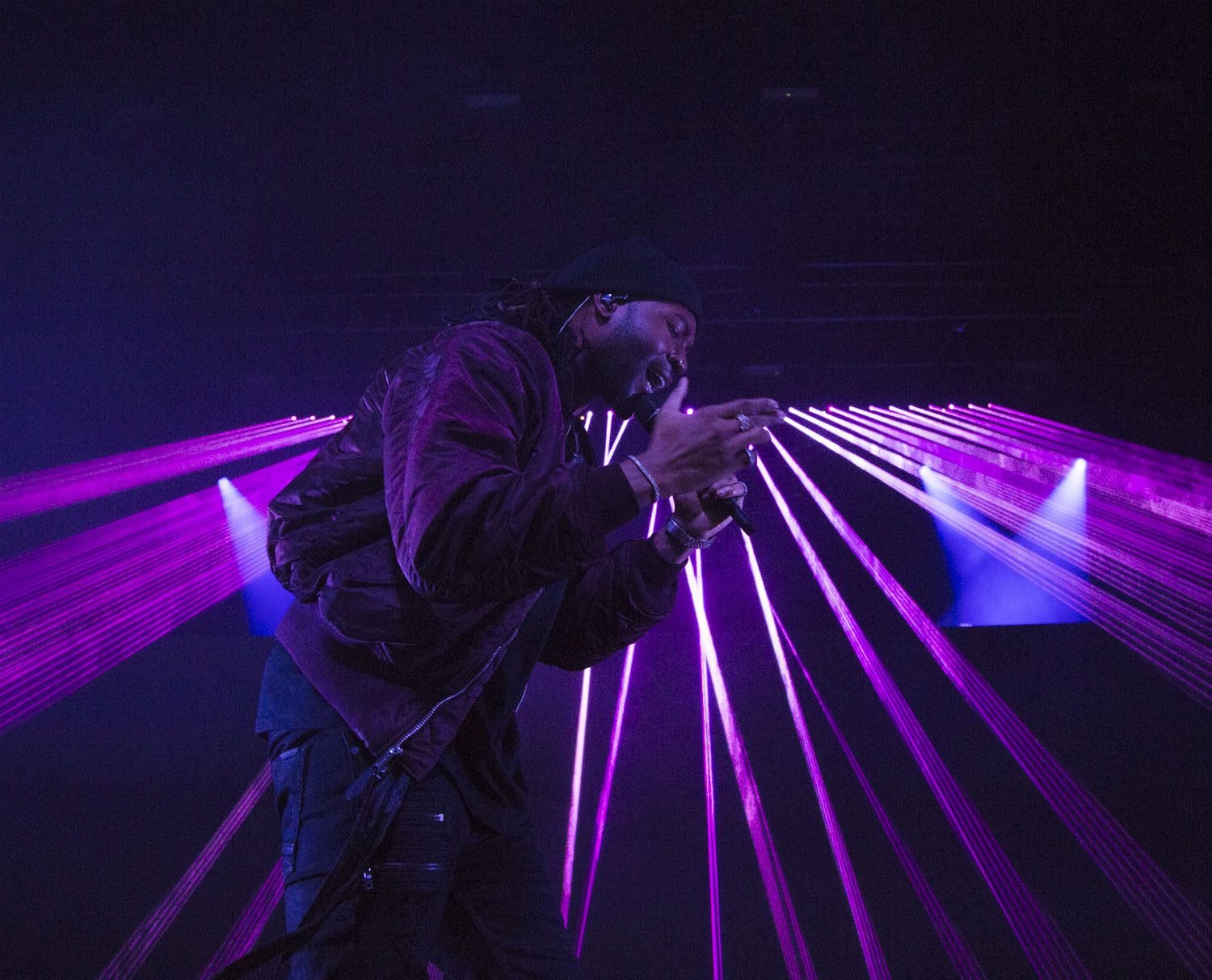 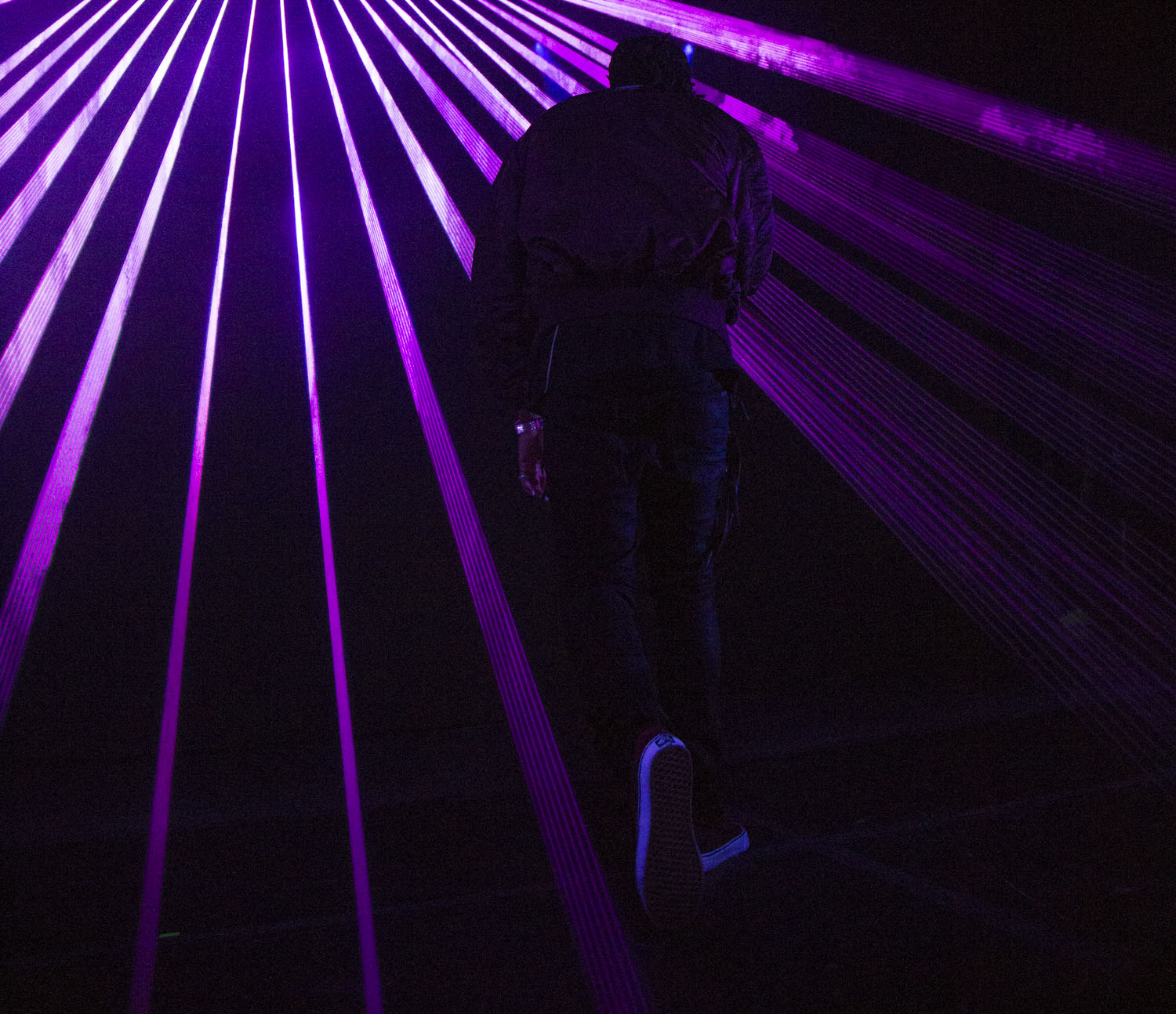 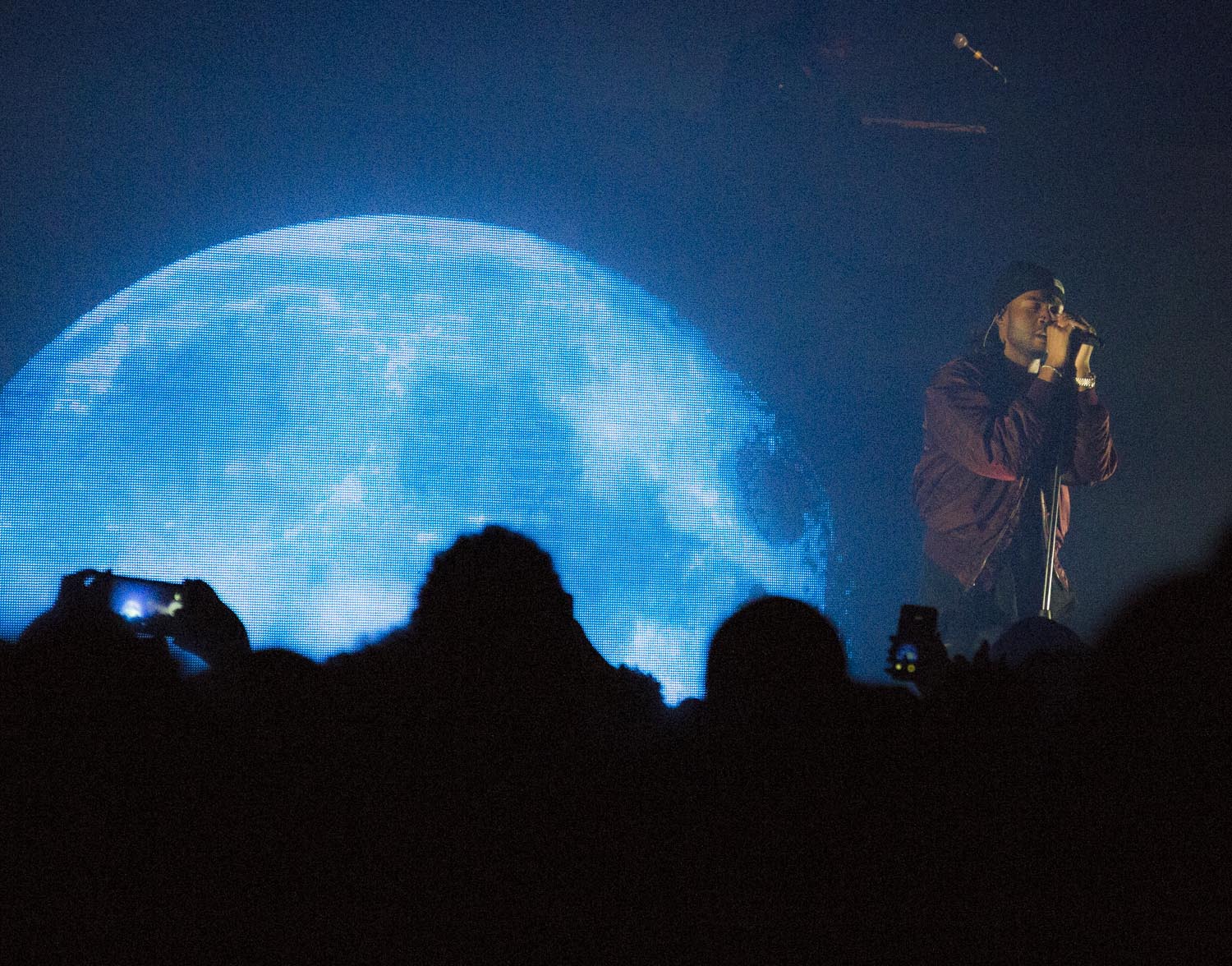 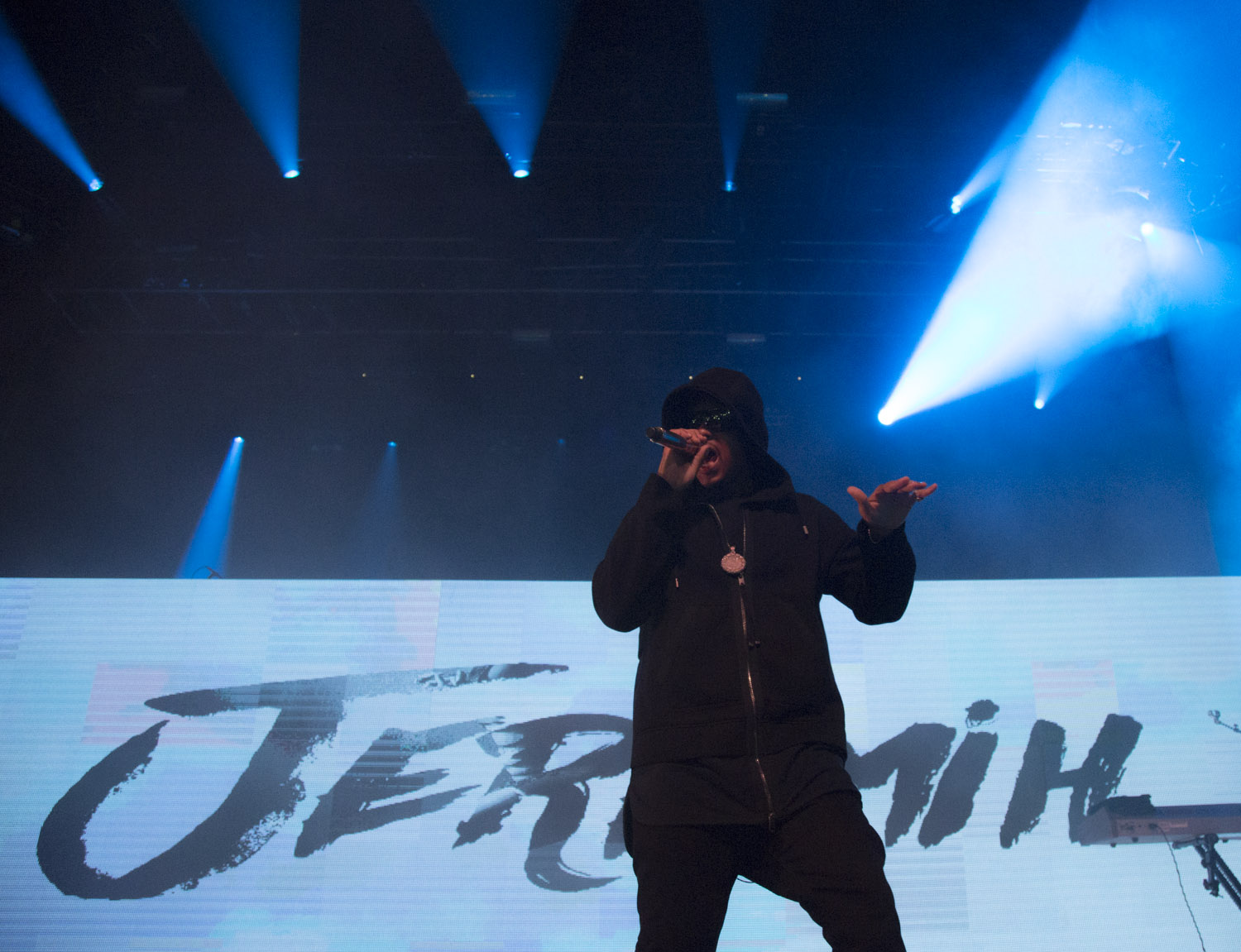 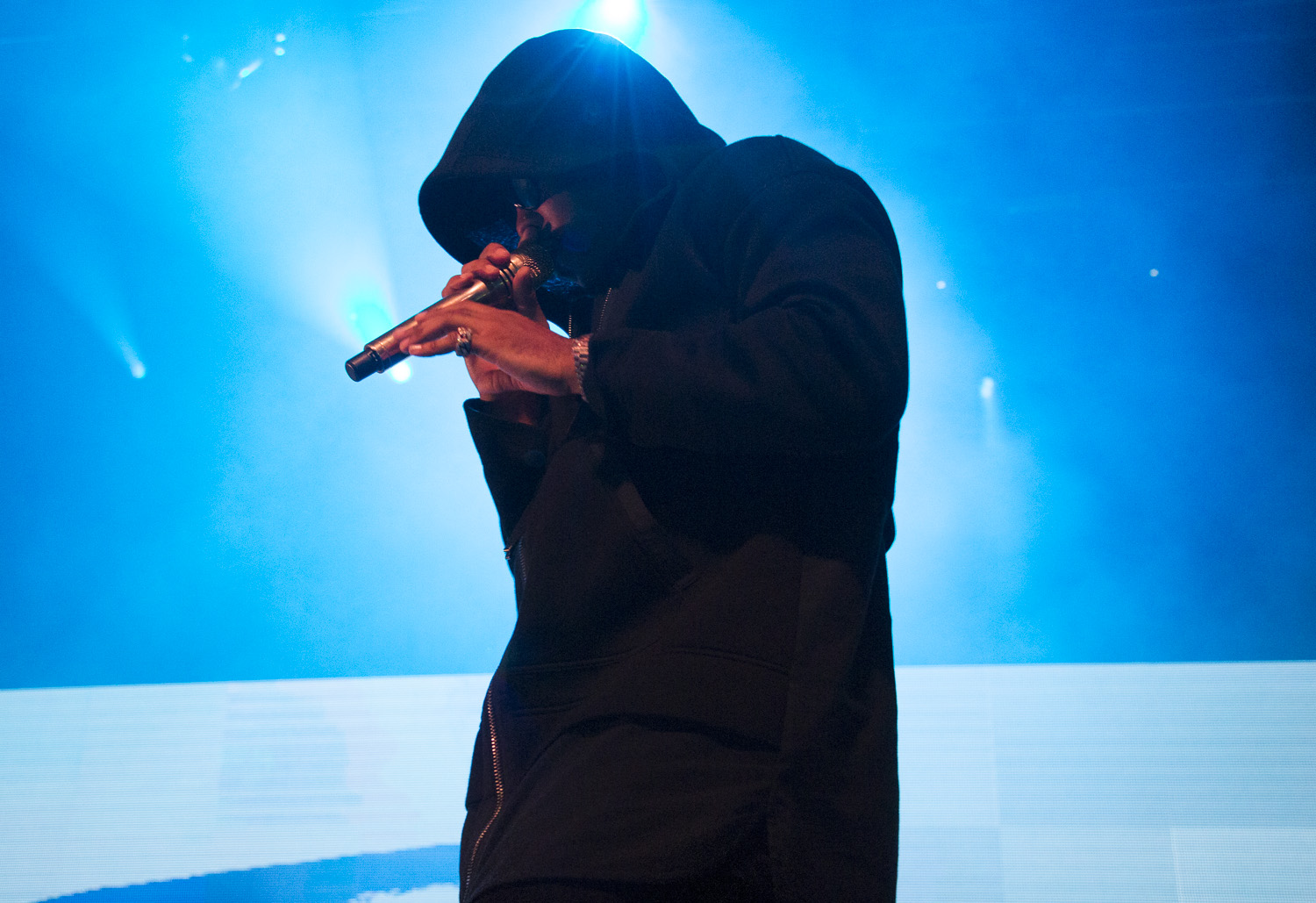 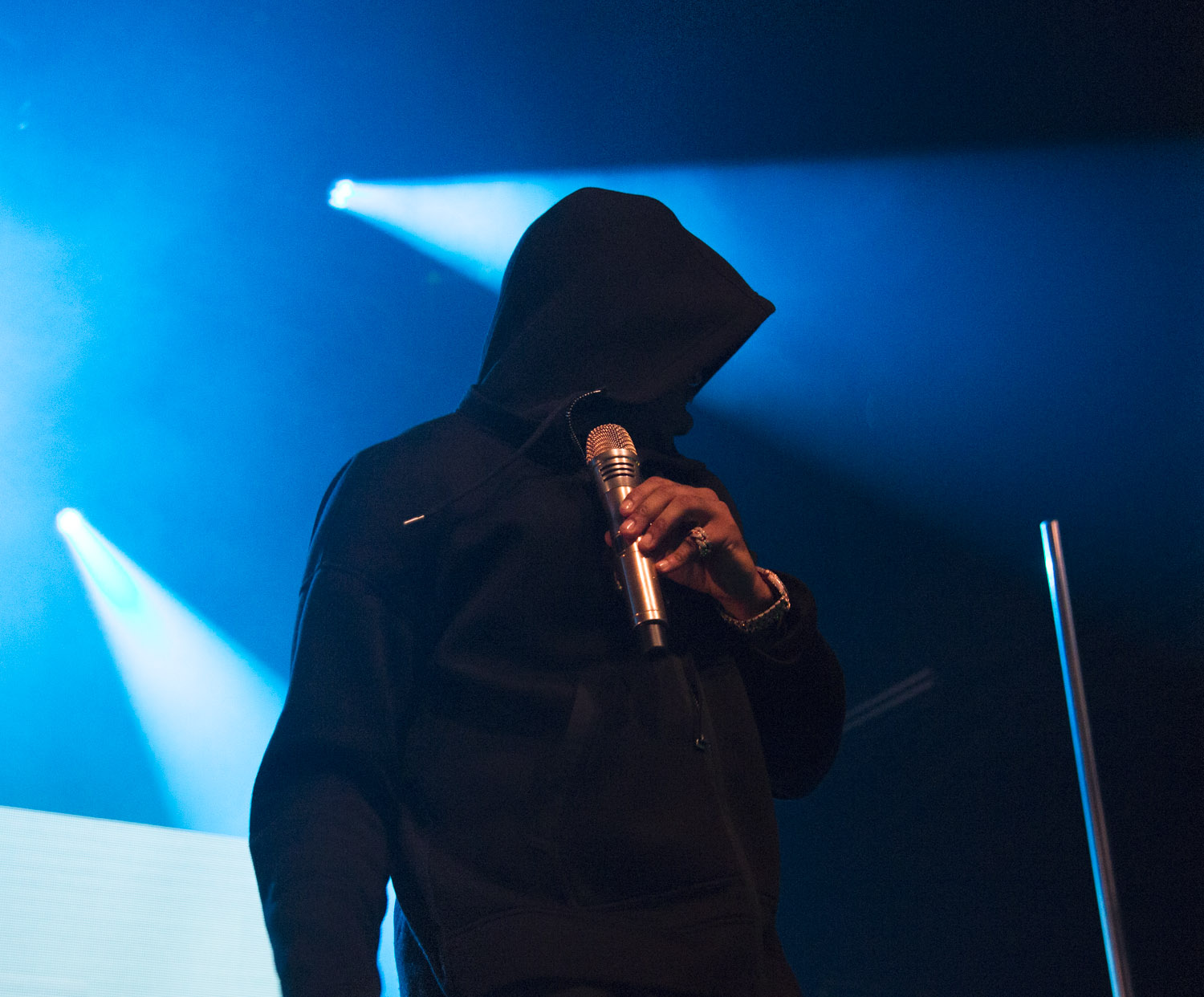 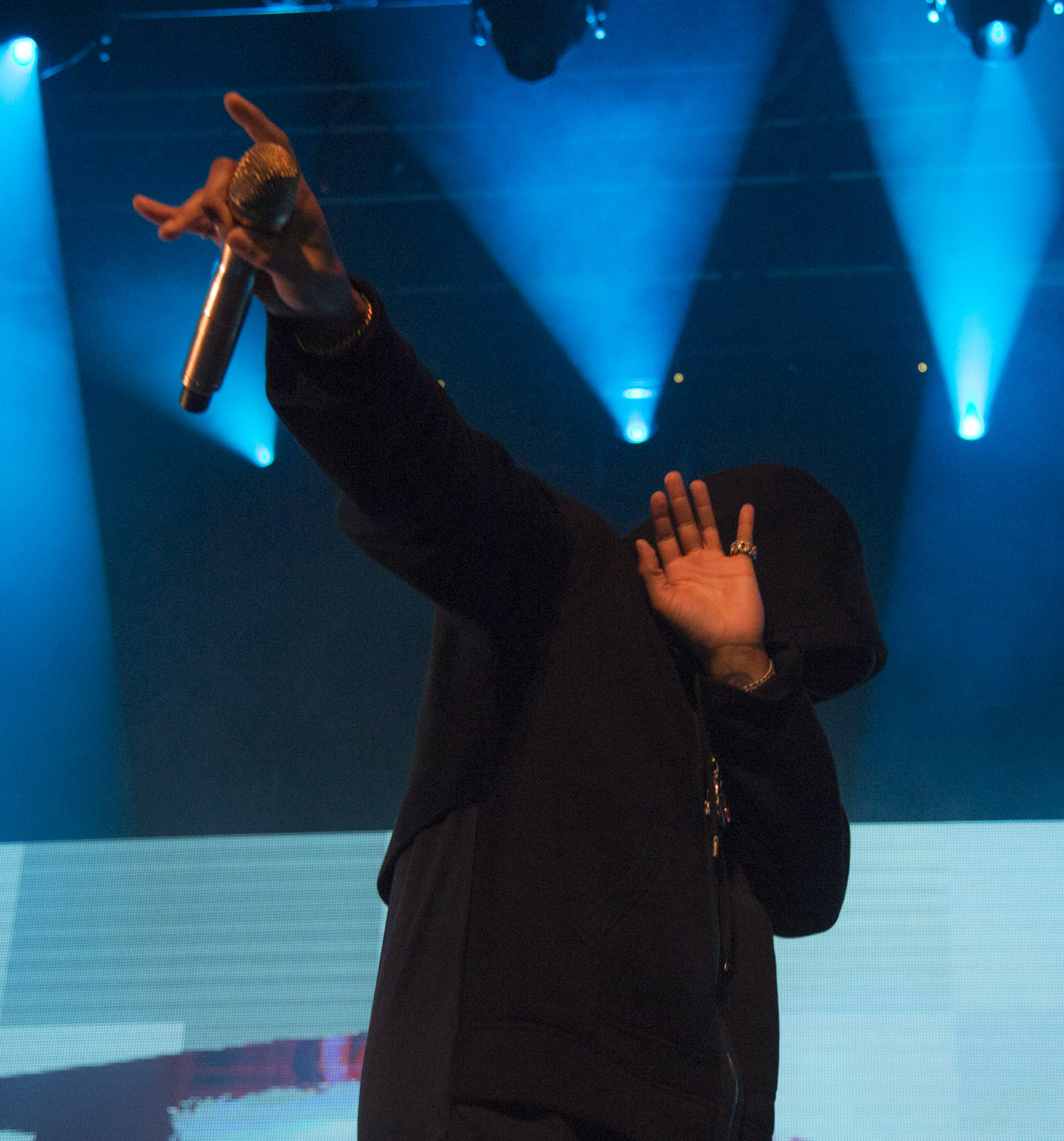 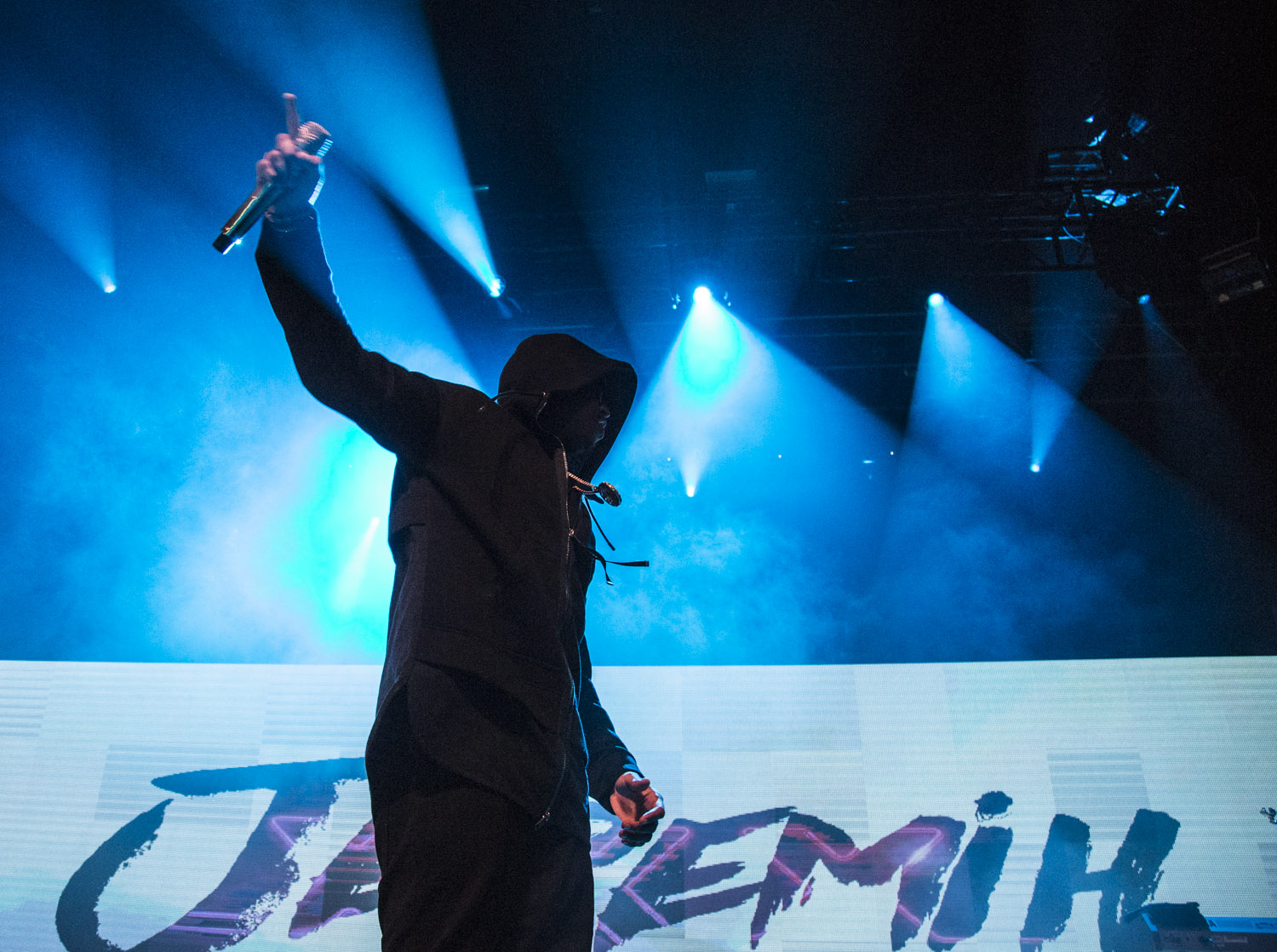 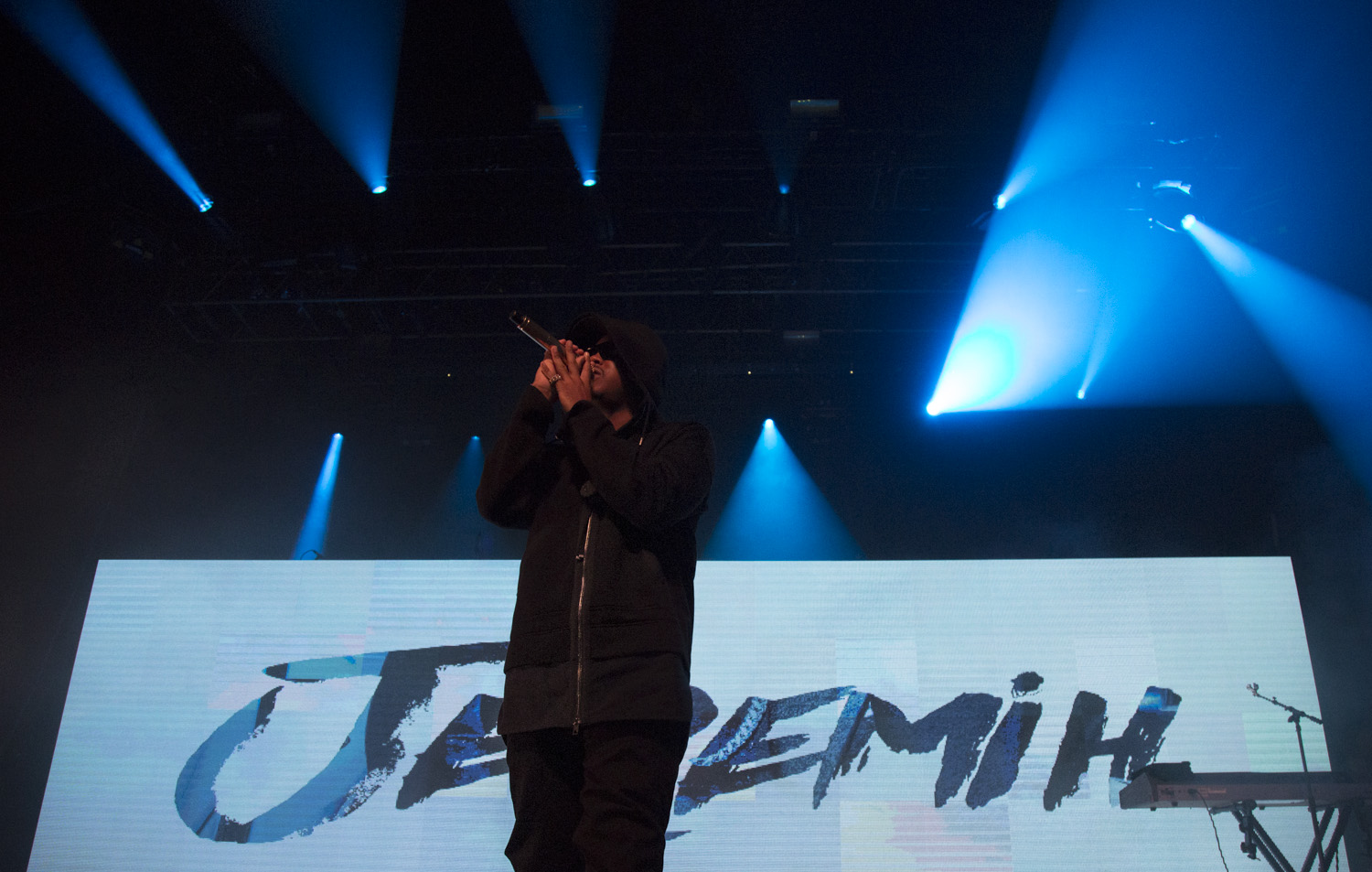 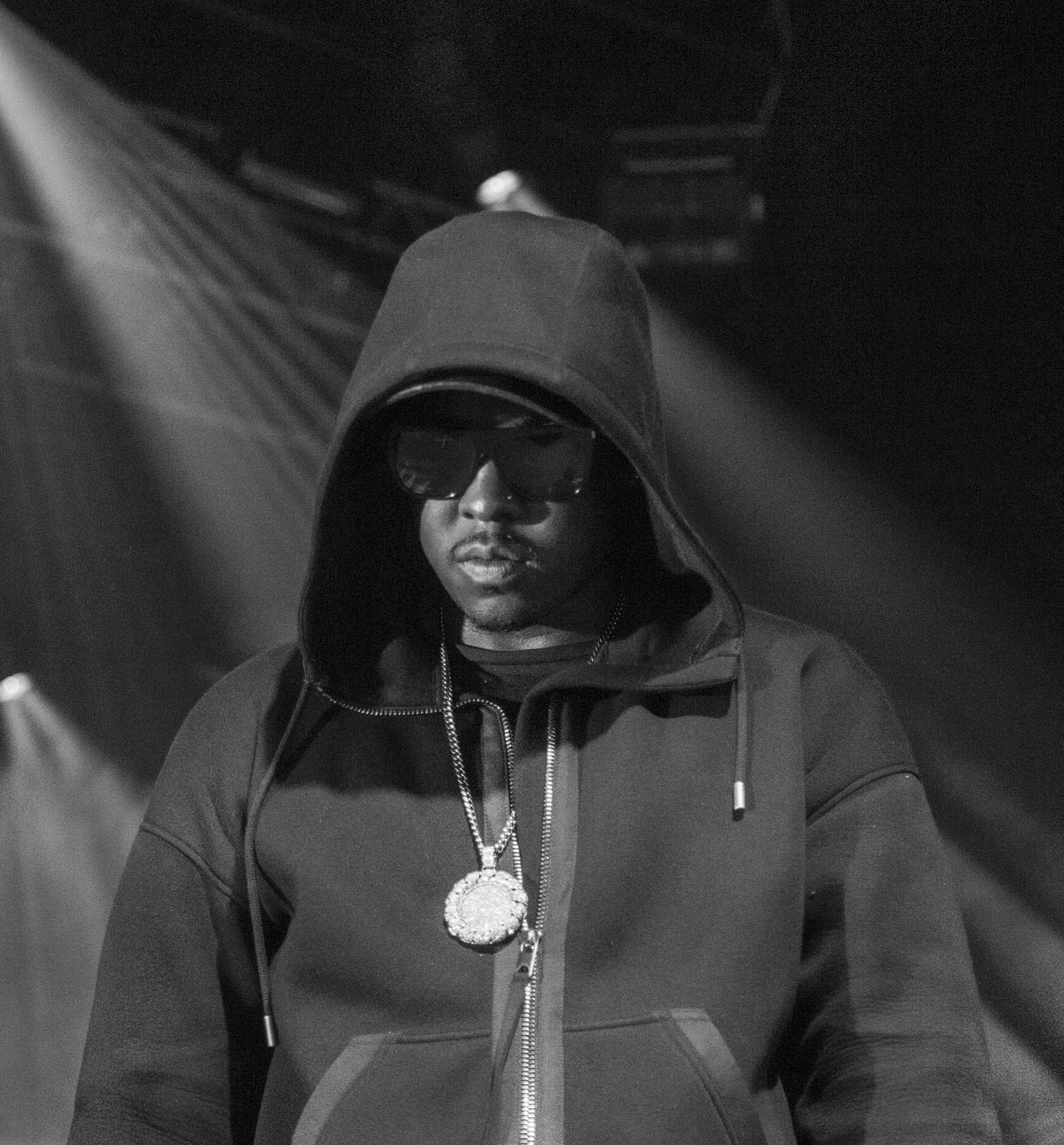 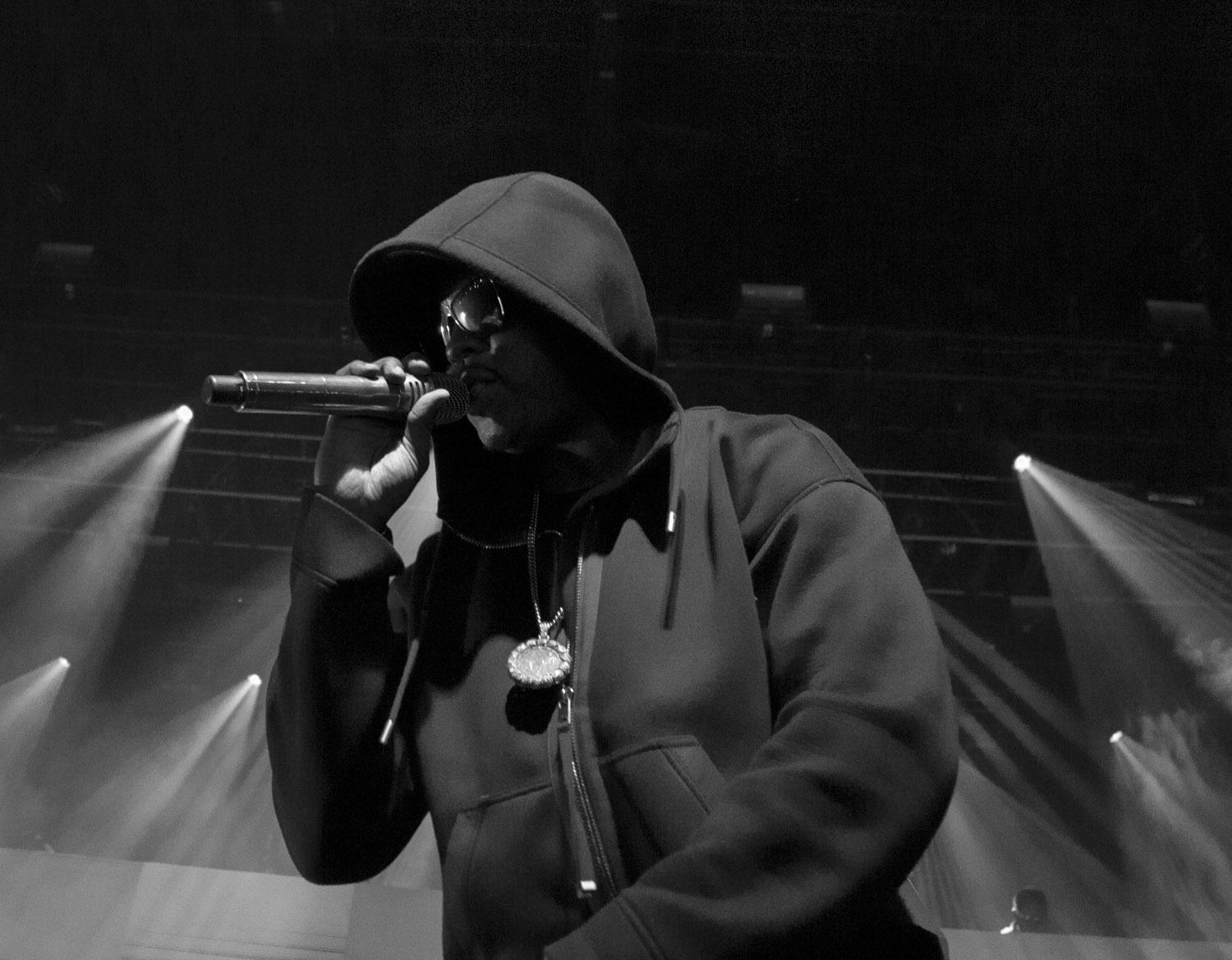 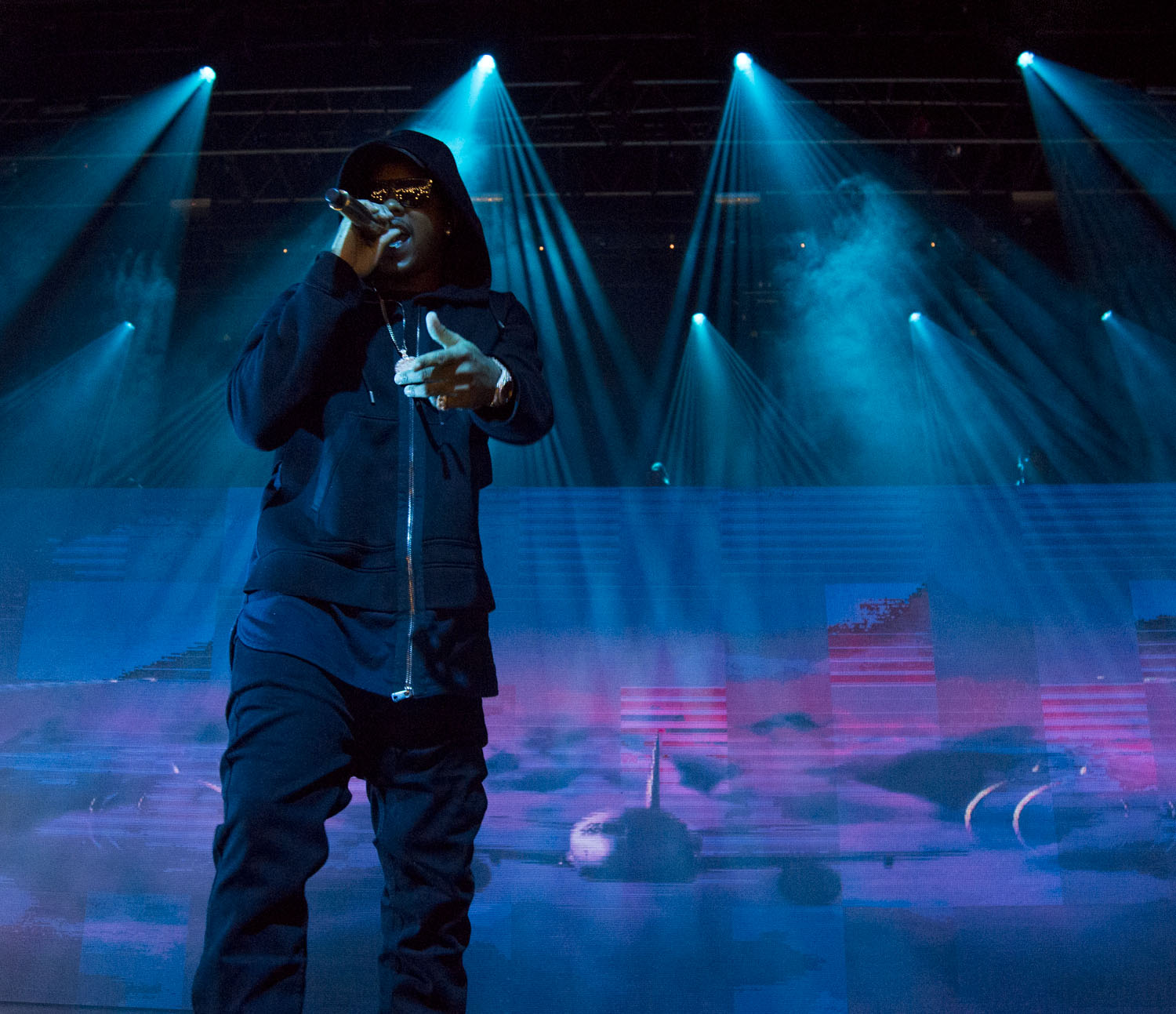 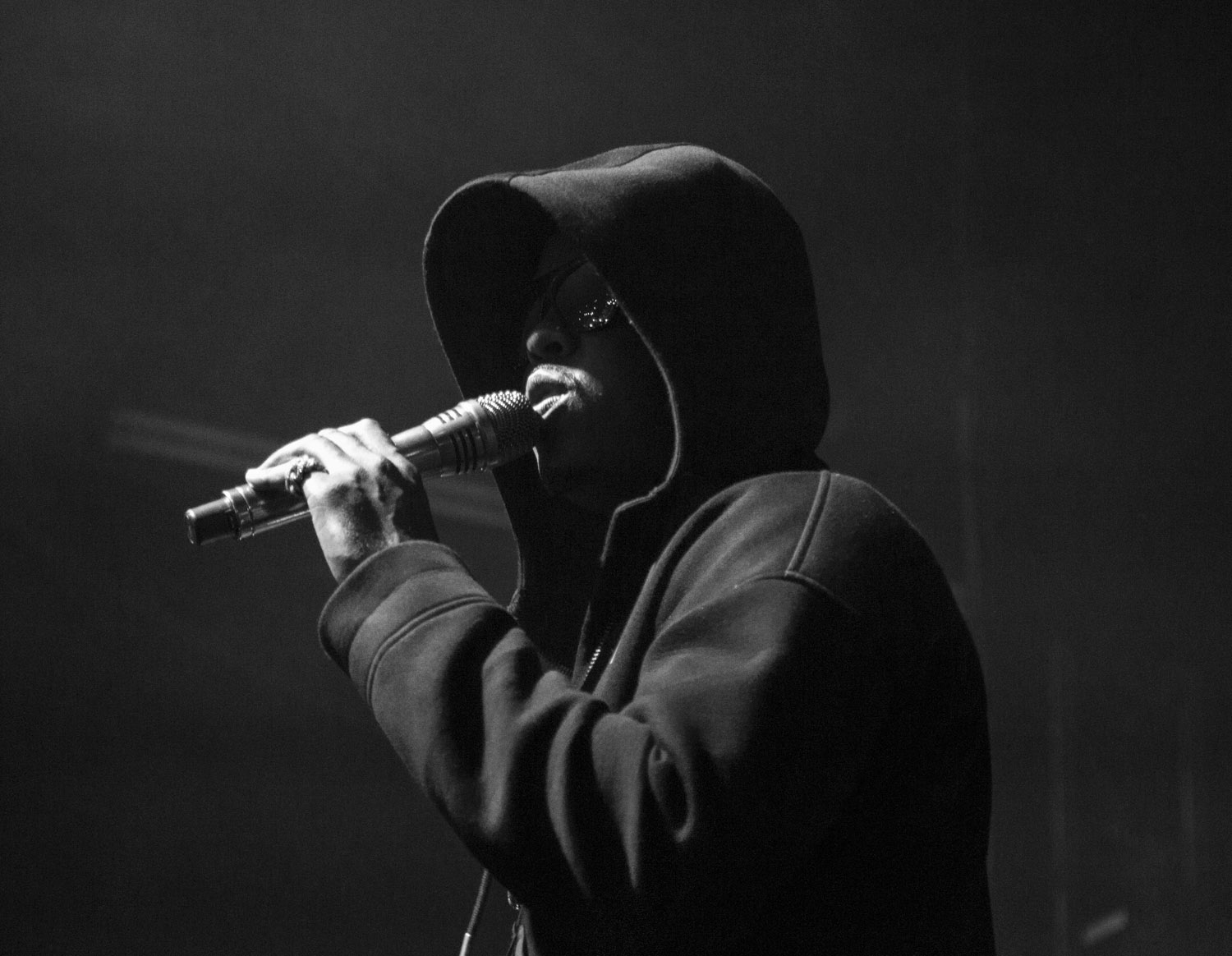 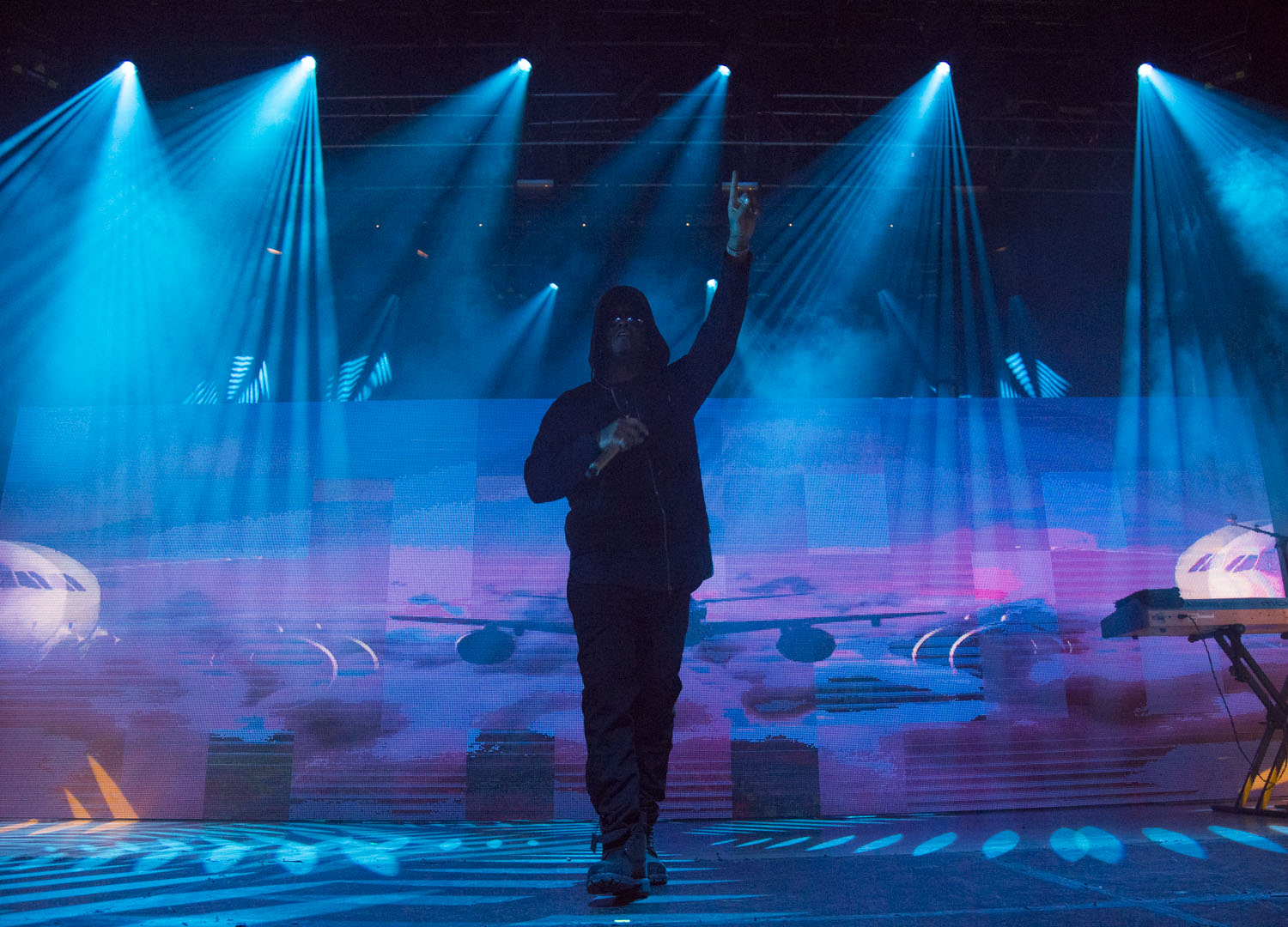 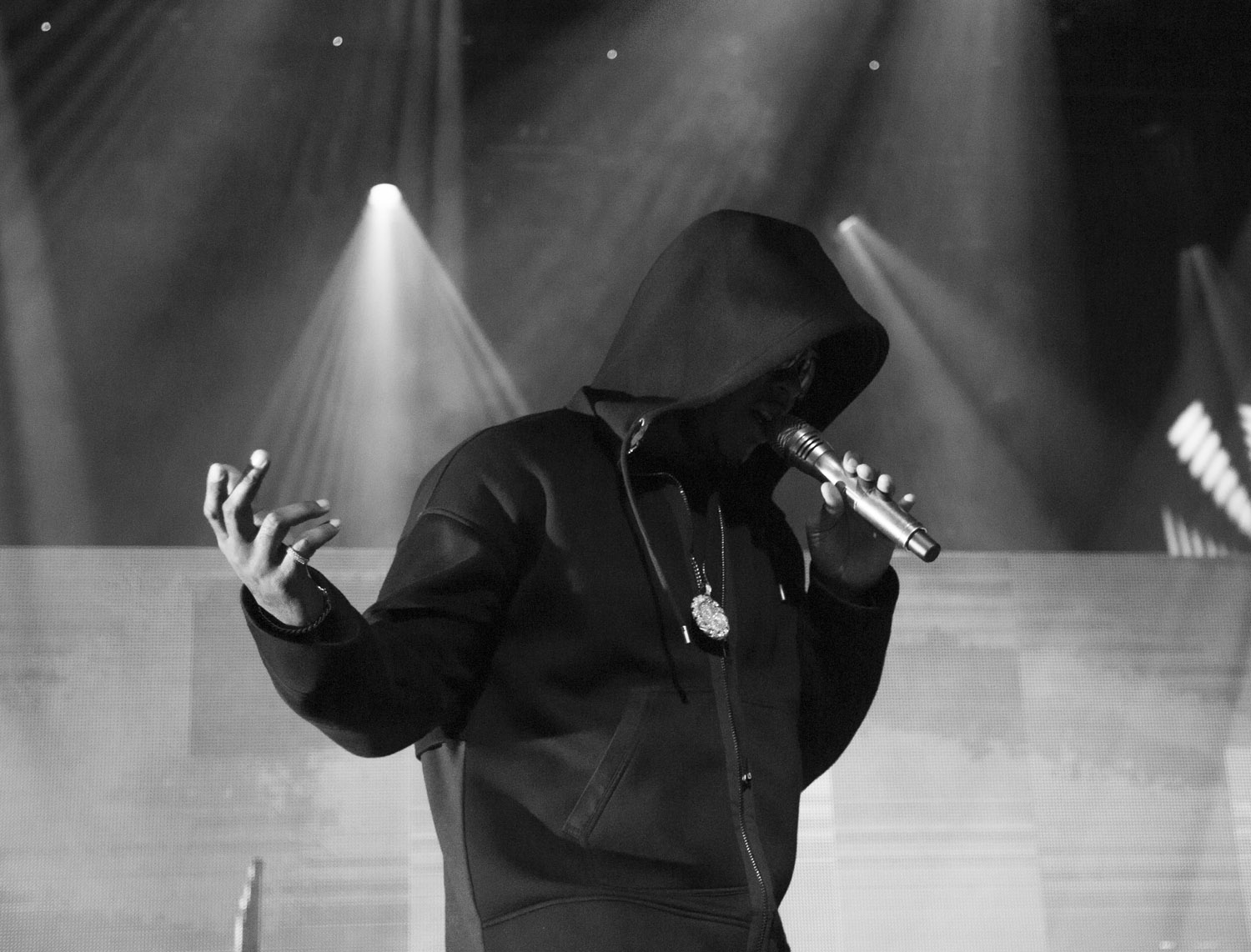 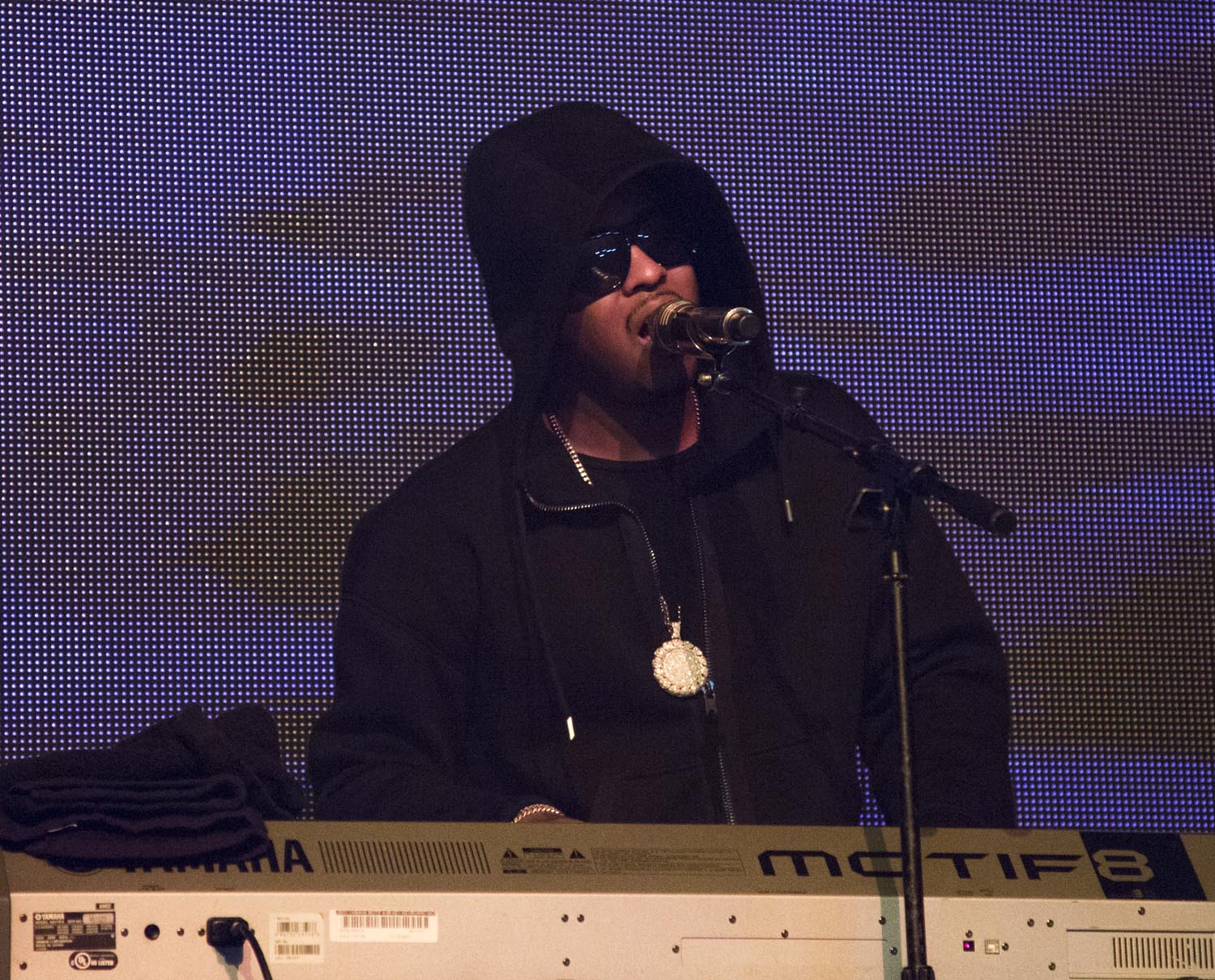 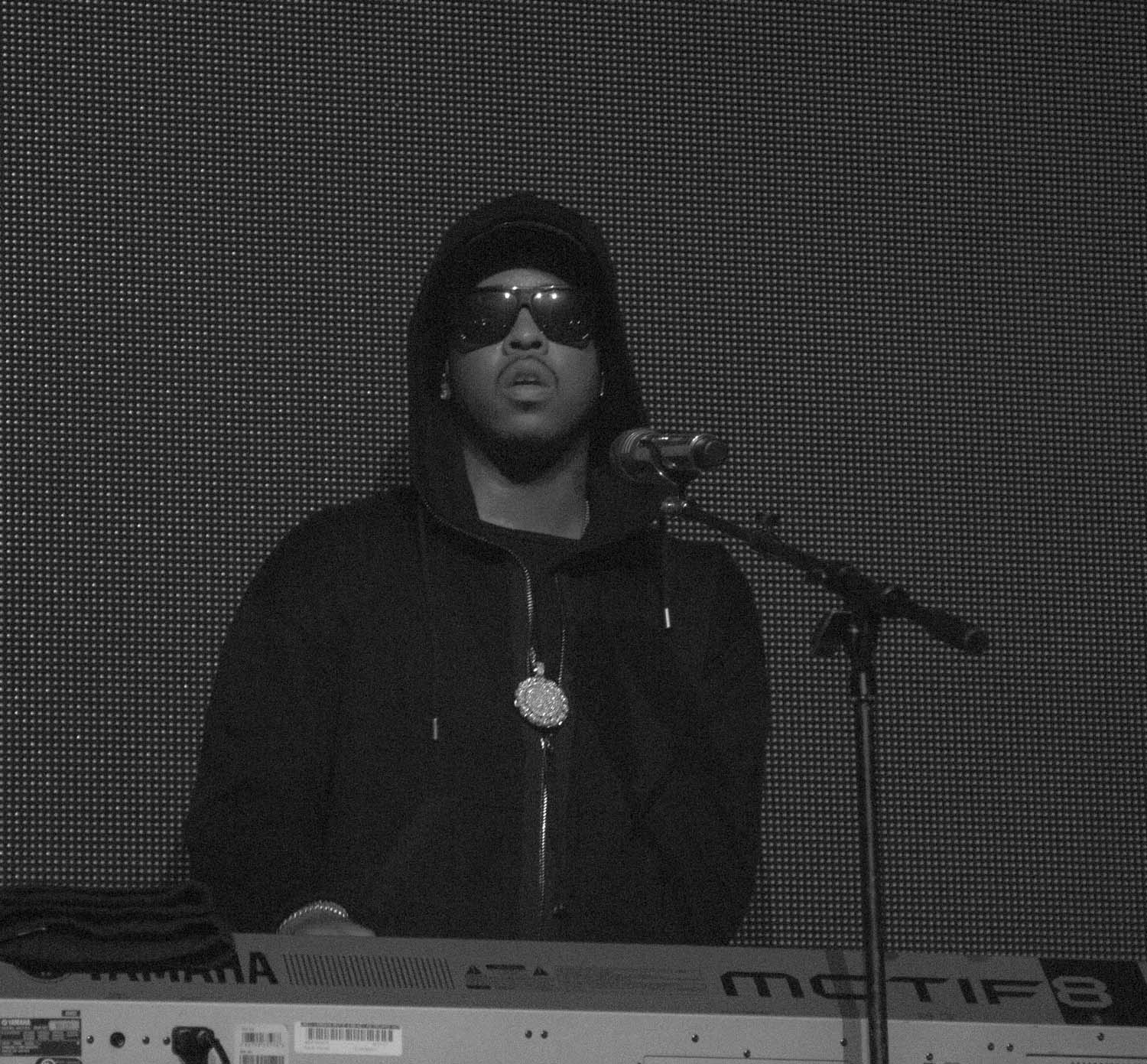 Jeremih Ranted Against His Tourmate PartyNextDoor and Got Pepper-Sprayed On Stage At Their Tour’s Dallas Stop on Friday.

Last night, PARTYNEXTDOOR and Jeremih made their way to Dallas for a stop on their Summer’s Over Tour. And, boy, has it been a crazy tour — even just in the past few days.

Over the past 48 hours, the Internet has been ablaze with the conspiracy theory that Jeremih didn’t even show up to the tour’s Houston date, that his set was instead performed by a body double stand-in who was simply dressed in all black. Fueling that fire was the fact that this “body double” left the hood of his sweatshirt up for the entire performance, so nobody could see his face. Jeremih, for his part, didn’t exactly do much to quell that chatter, posting joke memes about the conspiracy to his Instagram feed just two hours before his slated appearance at Dallas’ South Side Ballroom on Friday night.

But that lighthearted take on the situation was just a reflection of a temporary temperament, turns out.

During his Friday night set in Dallas after openers Tone Stith and THEY., Jeremih — and, yes, it was really him this time, our photos prove it — flashed some real anger. At one point, he ranted against the tour’s headliner: “PartyNextDoor and his crew some bitch-ass n*ggas.” Later in the same rant, he dared PND fans in the crowd to fight him.

The mood in the room was already heightened at that point, as a random attendee sprayed pepper spray towards the front of the stage during THEY.’s set, forcing at least 50 or so fans to be carried away from the front of the house and over to the side of the venue so that they could breathe. Security never found the culprit.

And that would become a problem four songs into Jeremih’s set, as the pepper sprayer went on the offensive again. Calling that action “some weak shit” through coughs, Jeremih then announced that this would be his last stop on the Summer’s Over Tour, once again referring to his ongoing issues with PND. Before leaving the stage, he tried to give his fans one last song as a goodbye, but could not stop coughing. And so he cut his set early, right as more fans were being lifted over to better air by security guards, who simultaneously warned fans that if there was one more spray, the rest of the show would be cancelled and that everyone would need to “get the fuck out there.”

Fortunately, after Jeremih was off stage, there were no more pepper spray issues. PARTYNEXTDOOR walked out onto stage with some dramatic red light beams coloring what would end up being a captivating performance, albeit for less dramatic reasons. PND has historically shown himself to be a rather low-energy performer who keeps his crowd interactions and stage movements to a minimum. On this night, though, his efforts seemed to be improved, as he moved around the whole stage, responded back to fans screaming out “I love you!” and actually seemed into the songs built around his mesmerizing vocals.

Of course, what he didn’t do was acknowledge anything that Jeremih had said earlier in the night. It’s tough to say what’s really going on with those two, but for now, Jeremih is saying on his social media that, despite last night’s antics, Saturday night’s show in San Antonio will continue on as scheduled.

One thing’s for sure, though: Modern R&B seems guaranteed to boast a flair for the dramatic so long as these two are in the game.