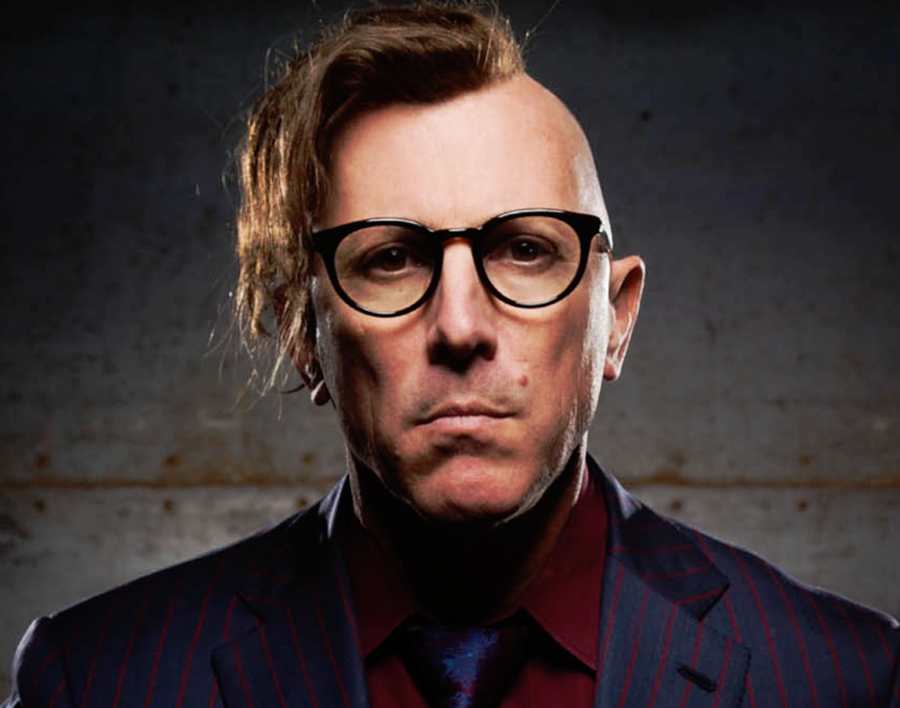 David Blaine might actually just be magic. At this point, the things he’s doing might not even be considered tricks. It’s got to be real, right?

Just got to be, right? Look at Margot Robbie, Emma Stone, Johnny Depp and John Travolta react to this crazy ring trick from his latest special. Too real.

We don’t know how he did it. About the only thing we are sure of after having seen that is that there is plenty of cool happenings this week in Dallas, Thanksgiving holidays be damned.

Jim and Sam at The Wild Detectives
They’re playing a show every day for an entire year.

Tuesday (11.22)
Smothered in Gravy: A Thanksgiving Convivium at RBC
Pour some gravy on King Camel – for a good cause.

War is Hell/Cry of Battle/JFK at Texas Theatre
A Kennedy assassination date tradition.

Black Pussy at Trees
What’s in a name?

The 1975 at South Side Ballroom
They like it when you sleep.

The Naked and Famous at House of Blues
Lose your control.

Vanic at Trees
Slicing it up like a samurai.

Boundaries: A Night of Improvisation w/ Sarah Ruth Alexander and Lily Tayler at Full City Rooster
It’s all made up, and the points don’t matter.

Radkey at Sundown
Throw on the dark black makeup.

How Santa Got His Groove Back at Dallas Comedy House
A weekly, holiday sketch revue.

Henry Rollins at House of Blues
Another spoken word tour.

Asking Alexandria at The Bomb Factory
Don’t give in.

Pirates vs Clowns at The Church
Who will win?

Cover image by Breanna Loose. To find out what else is going on today, this week and beyond, check out our event directory.