Things To Do On Monday, November 21. 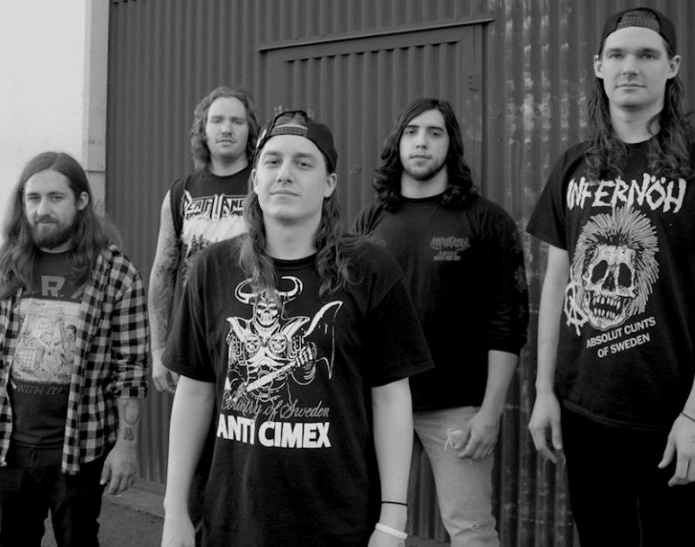 If you’re the president-elect, and your future VP gets lectured at a Broadway show, you spend the entire weekend tweeting about it. The ghost of President Lincoln, however, was not amused.

If you’re pretty much anyone else, however, you’ve probably got a million more important things to do with your time. And when you’re all done with those, and looking for a way to blow off some steam tonight, just consult the following list.

Girls Und Panzer Der Film at Angelika Film Center
Last fall, Japan’s Girls und Panzer television show had a sequel released as a full-length feature film. Only now, though, is the movie about a little girls school battling rival academies with army tanks being released in the states.

Jim and Sam at The Wild Detectives
About two weeks ago, Los Angeles Americana duo Jim and Sam began a 365-day tour where they’ll perform every single one of those days with zero days off. So they should still be reasonably fresh, and in relatively high spirits.

Time Bandits at Alamo Drafthosue (Cedars)
Before Eric Idle and John Cleese take the Majestic stage here in a couple weeks, the Alamo’s screening a bunch of their old Monty Python movies, like this one, which isn’t actually a Python film, per say, but was directed by Python alum Terry Gilliam and stars Cleese.

Farm to Fork Showcase at The Ranch at Las Colinas
Tis the season for free food and beverage samples, petting zoos and a chance to meet the farmers that make both of these things happen.