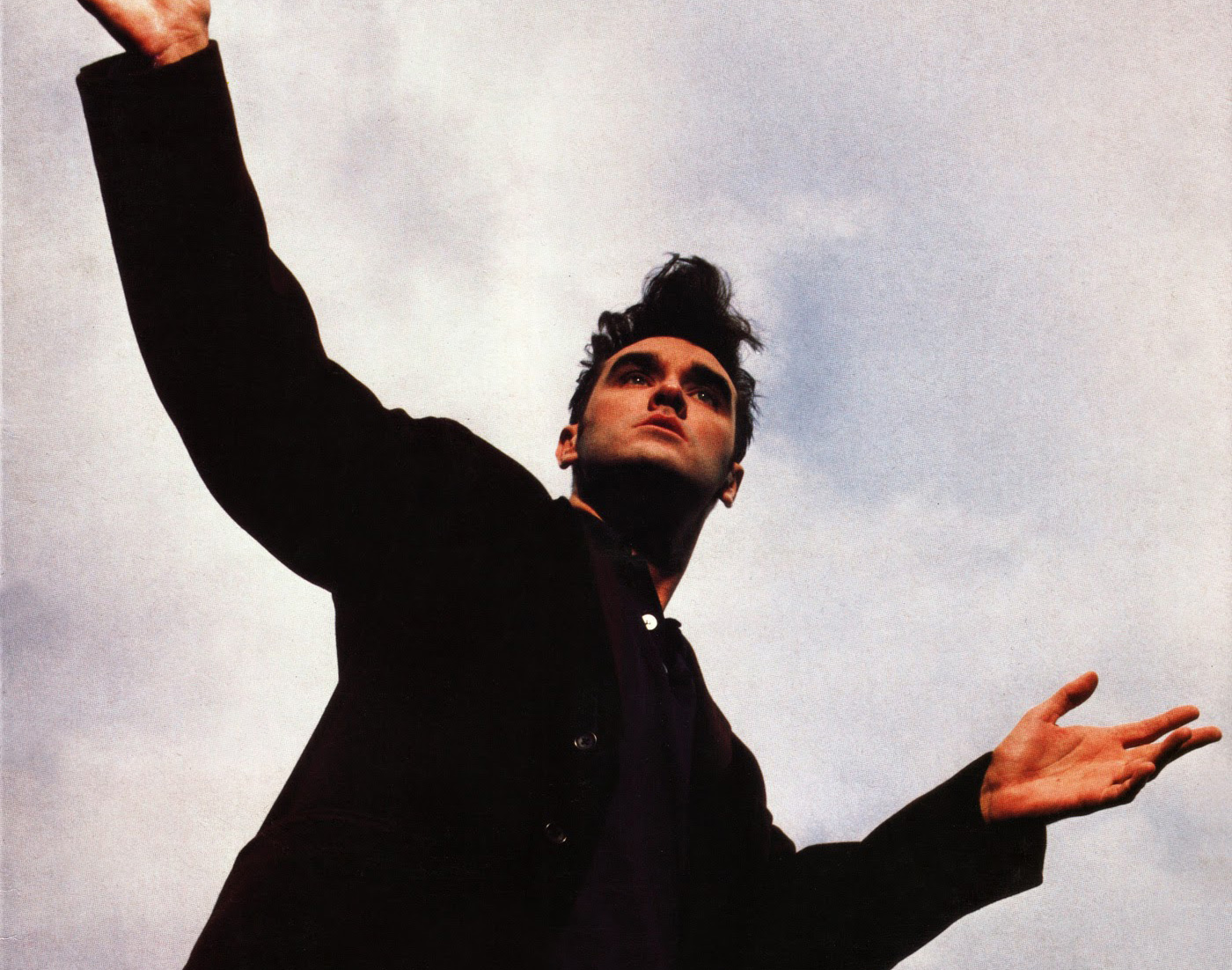 Beaten down by all the political bitching from both sides of the aisle in the days since the election? It’s rendered our Facebook feeds pretty unusable. But there’s a fix for that. Using the new Make Trump Burger Again browser extension, you can turn all photos of The Donald photos of delicious cheeseburgers.

And with all that political noise filtered out of sight, it’ll be much easier to quell the distractions and get back to what really matters – how we’re going to keep ourselves entertained the next seven days.

Monday (11.14)
Shakespeare in the Bar Presents: Julius Caesar at Ginger Man
It’s is better to drink than to learn.

Jucifer at Lola’s
It can’t be helped.

Jon Bellion at House of Blues
Wake the fuck up.

School of Bourbon at The Venue at 400 North Ervay
The best kind of school.

Boschell Lecture: Indiana Jones in Space at Dallas Museum of Arts
Archaeology is the search for fact… not truth. If it’s truth you’re looking for, Dr. Tyree’s philosophy class is right down the hall.

Grouplove at House of Blues
Welcome to your life.

Great Good Fine OK at Lola’s
Take it or leave it.

Brewer’s Brew Off and Competition at Four Bullets Brewery
Brewer’s compete, you win.

Wednesday (11.16)
Morrissey at McFarlin Auditorium
Make sure you have a thing to wear.

Animal Collective at The Bomb Factory
Live at 9:30.

Todd Barry at Texas Theatre
Do the doggy bounce.

Metallica Hardwired To Self-Destruct Midnight Sale at Good Records
We’re so fucked, shit out of luck.

Beats and Eats at Granada Theater
With chef Jason West (of Sundown at Granada) and Roxy Roca.

Peticolas & Commnity Co-Tour
Park at one and get bussed to the other and back.

The Dark Side of Oz at Dan’s Silverleaf
Everything under the sun is in tune.

Fetish and Fantasy at Dallas Eagle
Be the leather master.

Warpaint at Trees
Love is to die.

All Get Out, gates, Microwave at Three Links
Nobody likes a quitter.

Arc Iris, Siamese at Double Wide
Paint with the sun.

Beef Jerky and Beer Pairing at TUPPs Brewery
So meaty.

Mortified at Dallas Comedy House
Featuring a book reading by a founding member of The Cure.

Amy Schumer at Choctaw Casino and Resort
What a trainwreck.

Eastside Taco Ride at The Lot
Get on your bikes and eat.

Dance Yourself Clean at Trees
An indie-pop dance party.

The Yawpers at Curtain Club
Do it right.

Nervous Curtains, Night Drive, Hella Zealous at Double Wide
How to survive the end of time.

Sunday (11.20)
Monty Python & the Holy Grail at Majestic Theatre
And now! At Last! Another film completely different from some of the other films which aren’t quite the same as this one is.

The Starck Chronicles at The Church
Pure ecstasy.

The Baptist Generals at Twilite Lounge (Free)
The dogs that’ll bite you.

Russ at South Side Music Hall
For the stunt.

Homebrew Throwdown at Panther Island Pavilion
You drinkin’ what they’re throwin’ down?