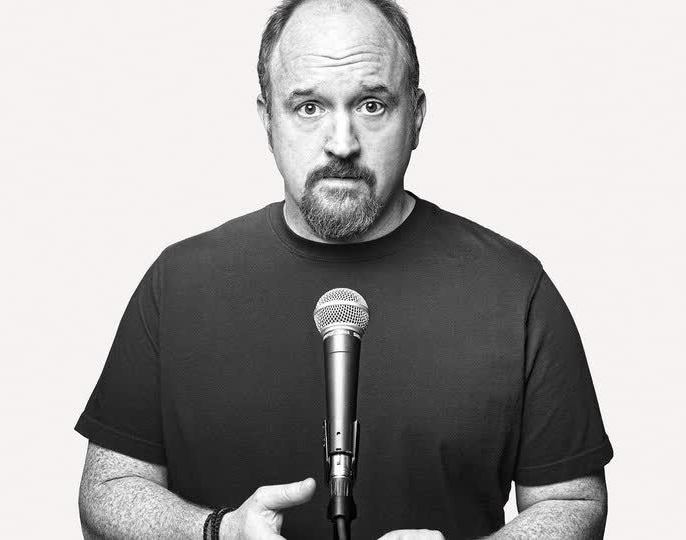 There’s been a popular gif floating around this week dubbed the brutal montage of unsatisfying moments. True to its name, watching animated clips of such torturous scenes as goods getting stuck in vending machines and firecrackers that don’t pop is pure agony.

Conversely, a popular internet posting you’ll soon see going around this week (read: the one you’re currently reading) is a joyful list of super-satisfying ways to spend the coming days. Follow its advice, and your week will be pure ecstasy.

Monday (11.7)
Shakespeare in the Bar Presents: Julius Caesar at The Wild Detectives

Hands Like Houses at Trees
A tale of outer suburbia.

Wednesday (11.9)
Dweezil Zappa at Granada Theater
Playing whatever the fuck he wants.

Brew-Haha Comedy Series at Lakewood Brewing Company
Laugh until Rock Ryder comes out of your nose.

Flock of Dimes at Three Links
Don’t dream it’s over.

Fetish Ball Meet and Greet at The Church
Dress code not required.

Saturday (11.12)
Untapped: Dallas at Fair Park
With 100 breweries on site, and sets from TV on the Radio, Gogol Bordello, Kaleo and more.

Trash Talk at Dada
Use one of your nine lives.

Dallas Fetish Ball at The Church
Gag me with a spoon.

Art Conspiracy 12 at The Cedars Union
Three live auctions from 150 artists – benefitting Music is Our Weapon.

Cocktails for Charity at 7 for Parties
Thirty-plus local businesses, three wonderful non-profits and one memorable night in Dallas.

Copeland at Curtain Club
Chin up.

Decks in the Park at The Foundry
A daytime dance party.

Plastic Cup Boyz at House of Blues
Laugh like a man.

Smile Empty Soul at The Prophet Bar
Don’t ever leave.