Things To Do On Monday, November 7. 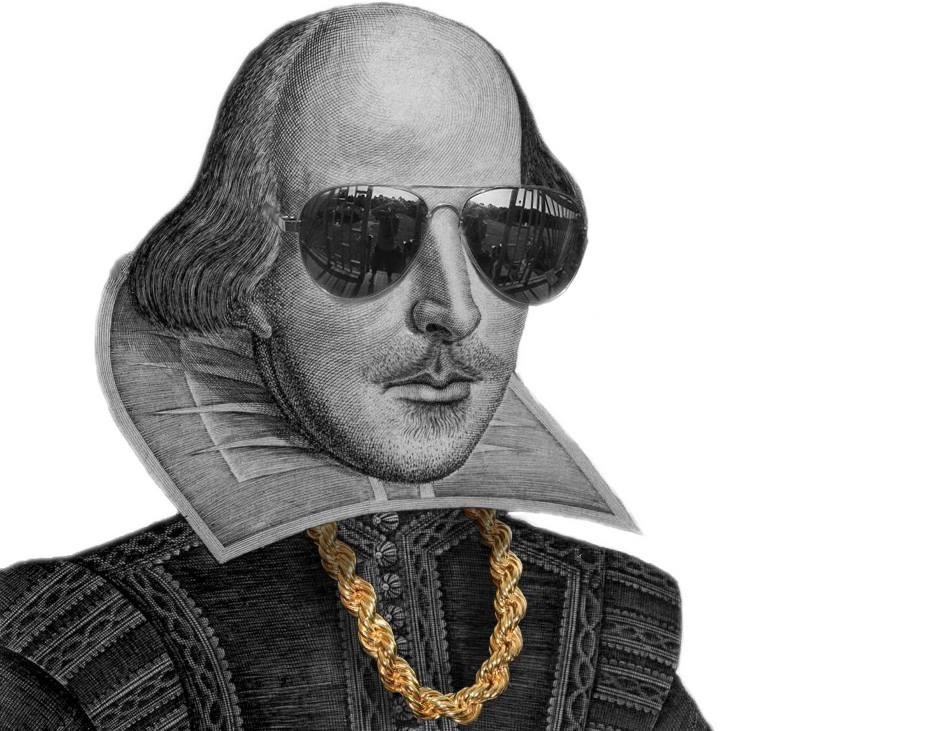 The NatGeo Channel captivated the world last week with a video about penguins. Usually a monogamous, mating-for-life type species, the clip shows a penguin coming home to find his mate shacked up with another bro. From there, all hell broke loose, though, eventually, the cuckolded bird lost his wife, kids, home and dignity in one fell swoop.

The lesson? If you’re ever dating a penguin, don’t ever cheat on it. Of course, that’s not necessarily the most practical advice. So how about this for a lesson: even on the Monday night before a presidential election, in Dallas, there’s still plenty of things to do. This city never sleeps. — Cory Graves

Shakespeare in the Bar Presents: Julius Caesar at The Wild Detectives
Shakespeare in the Bar is quickly becoming one of Dallas’ most sought-after tickets — as it should, really. The basic premise is pretty rad, after all: You go to a bar, you watch a Shakespeare play performed live and, the whole time, you drink and be merry. It’s a simple but brilliant play on the long-running Shakespeare in the Park concept. So how did this whole thing get started? — Angela Jones

Joni Mitchell Birthday Celebration at Kessler Theater
Before President Trump paves paradise and puts up a golden-branded parking lot, musicians Betty Soo, Damon K. Clark, Paul Slavens and Paul Averitt will sing songs by the groundbreaking woman folkie the warned us all this would happen so many decades ago. — CG

You Only Live Twice at Alamo Drafthouse (Cedars)
Sean Connery IS James Bond in this Japan-set 1967 installment of the world’s favorite spy franchise. — CG

WordSpace Presents Pegasus: Brownderville, Dubrow, Terazawa at Kettle Art
This month, Dallas’ favorite literary series hosts authors Greg Alan Brownderville (A Horse With Holes In It), Jehanne Dubrow (The Arranged Marriage) and Sophia Terzawa (I Am Not a War). — CG

AGFA Secret Screening at Alamo Drafthouse (Richardson, Free)
Once a month, Alamo Drafthouse will hold screenings of rare 35mm prints — everything from b-movies to classics. The thing is, you won’t know what movie they’ll be showing that night until the lights dim and the projectors start rolling. Good, bad, or otherwise, though, your tickets won’t cost a thing. — CG