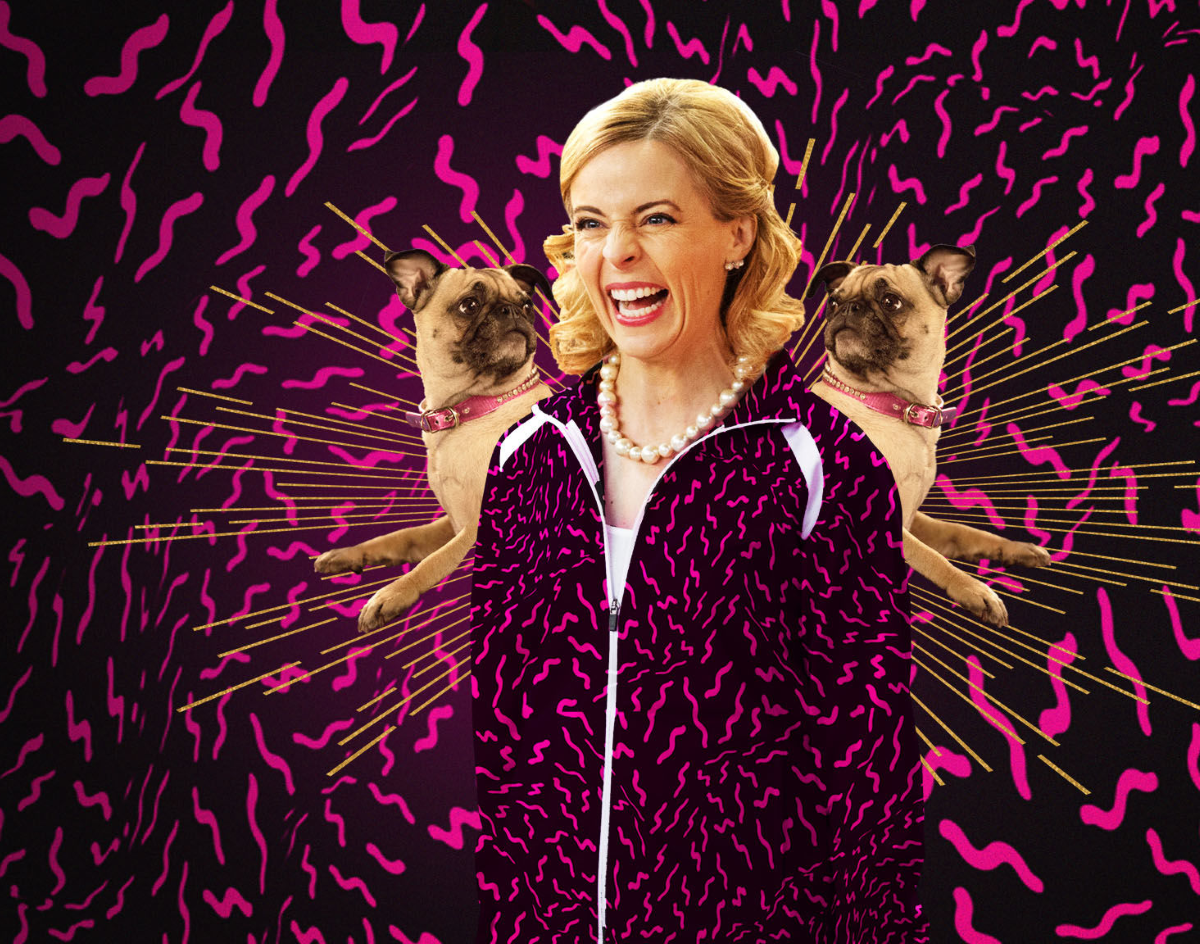 Time To Get Ill.

This week, Uber’s self-driving big rig made its first delivery, a truckload of 50,000 Budweisers. First they came for our truck drivers’ jobs and I said nothing because I wasn’t a truck driver. But pretty soon, the automitons came for all our jobs, leaving us with a hell of a lot more free time — yeah, that’s a nice way to frame it.

That said, we better get used to having a lot more time off. Let’s get some practice in by thinking of new and exciting ways to fill each and every day this coming week. How about it?

Monday (10.31)
Suspiria at Texas Theatre
With a performance by the Neo-Classical Ballet.

Portugal. The Man at Granada Theater
Don’t sleep on it.

Reeve Carney at Dada
Rise above.

ghoul5 at Off the Record (Free)
New Math Monday.

Death From Above 1979, Black Rebel Motorcycle Club at House of Blues
Right on, Frankenstein.

Wednesday (11.2)
Adele at American Airlines Center
Roll in the deep.

Baio at Three Links
AKA Chris from Vampire Weekend.

Ingrid Michaelson at House of Blues
Hit the lotto.

A Conversation About Press Releases at Crown and Harp
R.I.P. DC9 at Night.

Thursday (11.3)
FIDLAR, SWMRS, The Frights at Trees
So what, fuck you.

Matt and Kim at The Bomb Factory
With Rubblebucket, Wild Child.

Jamestown Revival at Kessler Theater
Witness the education of a wandering man.

Texas Whiskey Showdown at RYE 51
Whiskey, all you want.

The Dillinger Escape Plan at Trees
For the last time ever.

Jesse and Joy at Verizon Theatre
More than amigos.

Lettuce at Gas Monkey Live
Do it like you do.

Phantogram at The Bomb Factory
Fall in love.

Ultimate Cocktail Experience at Klyde Warren Park
If you want the ultimate you’ve got to be willing to pay the ultimate price.

Dirty Side of Dallas Tour at The Foundry
She’s on the back side of Dallas where every taxi driver knows her name.

Joe Mande at Sons of Hermann Hall
The first guy to drink milk.

Car Seat Headrest at Dada
Fill in the blank.