Things To Do On Monday, October 31. 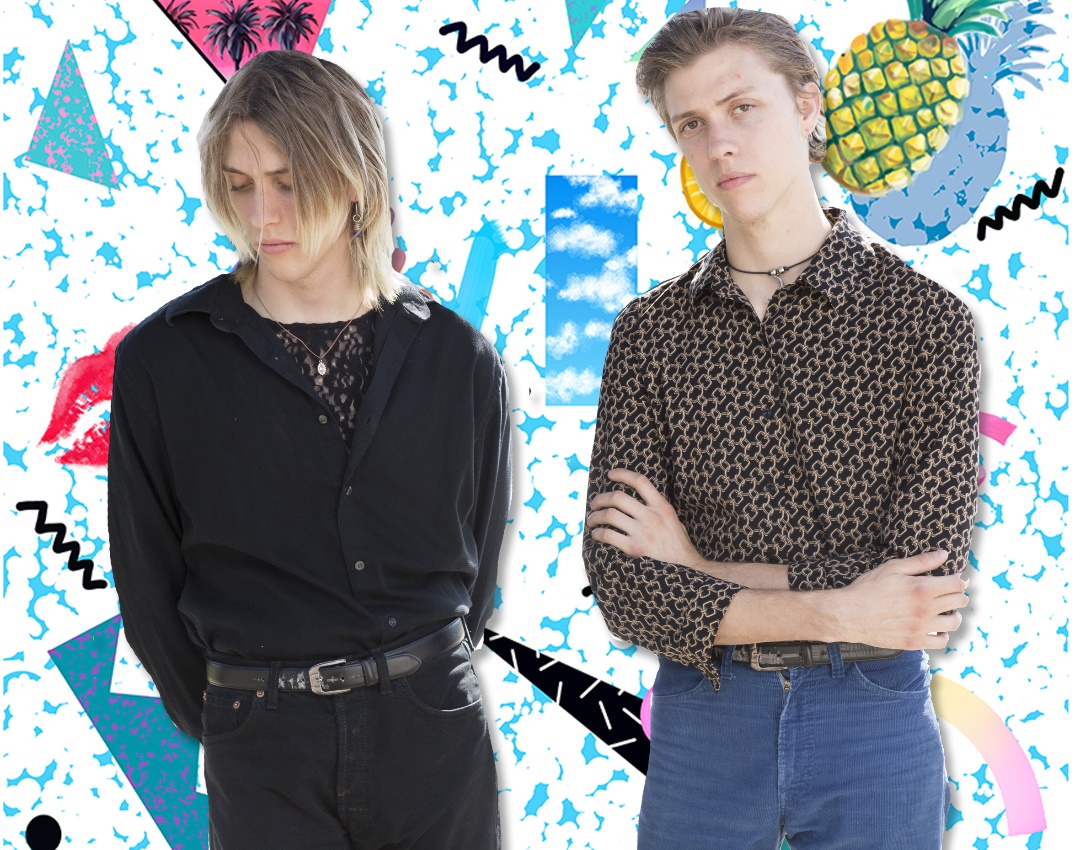 In case, for some crazy reason, you were waiting until actual Halloween day to do the dress-up thing, here are a few last-minute, punny costume ideas.

If, on the other hand, you got all that out of your system over the weekend and are, like, so over it this Halloween Monday, we’ve got a few, non-punny ideas of things you can do last-minute. — Cory Graves

Suspiria at Texas Theatre
Before there was Black Swan, there was murderous 1977 ballet-centric horror flick Suspiria. Fittingly, the Dallas Neo-Classical Ballet will dance live on the stage before the screening. — CG

Portugal. The Man at Granada Theater
Portugal. The Man has been teasing two new full albums all year. Maybe Dallas will be the lucky place where they’ll finally announce a release date. — Obed Manuel

Reeve Carney at Dada
He played Spider-Man on Broadway and Dorian Grey on Penny Dreadful and now Reeve Carney is touring his debut solo album Youth is Wasted. Everything is looking up Carney. — OM

Ghoulfive at Off the Record (Free)
Lord Byron and Felix perform a funky lo-fi set as part of JT Donaldson’s New Math Mondays residency. Check out their sound here. — CG

The Garden at Three Links
For the past three years, twins Wyatt and Fletcher Shears have been taking the usually tired old bass-and-drum aesthetic far beyond the normal realms of comfort. Combined with esoteric electronic elements and very intentional comedic aspects, their band The Garden is one of the newest faces on Epitaph Records, which released its Haha LP last year. But, funny as their songs can be at times, the brothers’ “impeccable bone structure” punk is serious business. Other successes for the brothers — who also play in side projects Puzzle and Enjoy — include modeling for Yves Saint Laurent and countless tours in Europe and Asia. — Evan Henry