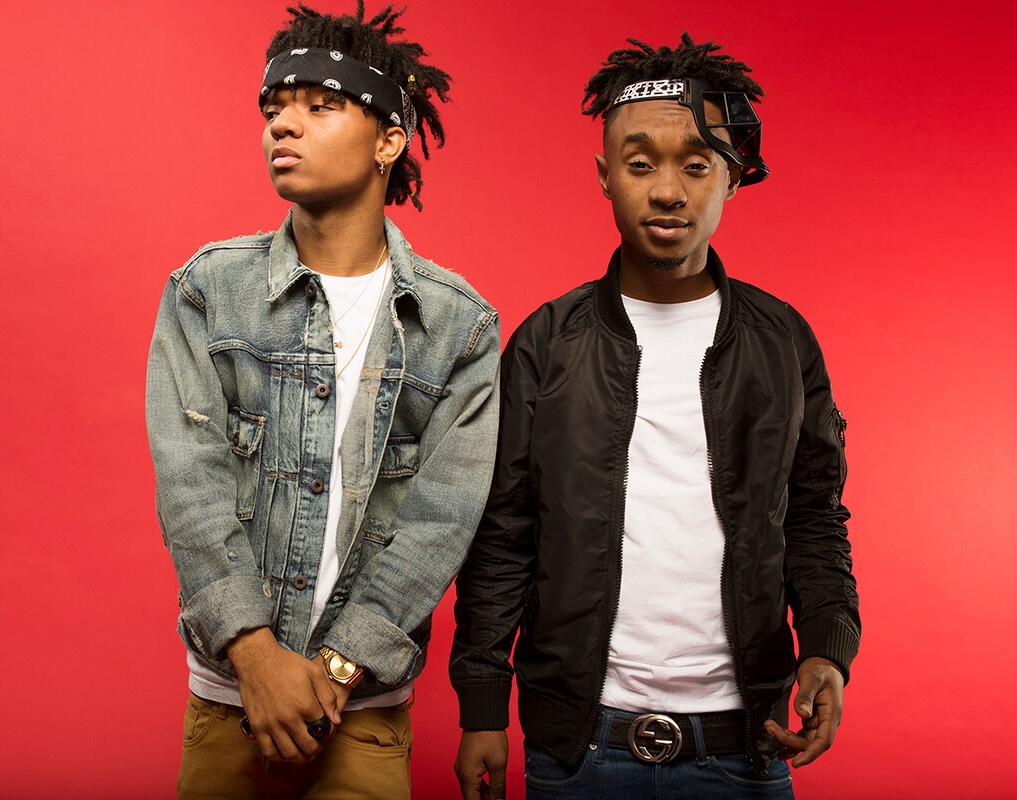 This week in The New York Times, one writer makes a case for killing off small talk. Rather than start conversations chatting about things like the weather, they posit, why not start with bigger issues right from the jump, things like “our weightiest beliefs and most potent fears” or “questions that reveal who we are and where we want to go?”

It’s a bold move, and one most folks aren’t likely to go along with right away. But we do agree with them on one point, and that’s about how we should be asking each other where we want to go. Well, where do you want to go? Not sure? We have a few suggestions.

Sabrina Carpenter at Trees
Rainy days and Mondays always get me down.

Pumpkin Carving Contest at Barcadia (Dallas)
Cut it out.

Suicidal Tendencies at Gas Monkey Live
For when all you wanted was a Pepsi.

The Haunting at The Magnolia
At Hill House, the dead don’t stay quiet.

Ovarian Psycos Screening at Ash Studios
With a director Q&A.

Flight of the Conchords at Verizon Theatre
It’s business time.

Troye Sivan at South Side Ballroom
Talk me down.

Snakehips at RBC
All your friends are there.

Casey Neistat at UNT (Sold Out)
Sans his brother.

Thursday (10.27)
of Montreal at Trees
Let’s pretend we don’t exist.

Decks in the Park at Klyde Warren Park
Get decked out.

Judge at RBC
Bringin’ it down.

The Egyptian Lover at Dada
Back from the tomb.

Rob Zombie’s 31 at Texas Theatre
The show must go on.

Gettin’ It at Dallas Comedy House
A storytelling show.
Halloween Block Party on Henderson
Beat up the block.

Beats and Eats at Granada Theater
Food by Chad Houser, tunes by The Texas Gentlemen.

Friday (10.28)
Brew-Haha Comedy Series at Franconia Brewing
Laugh until Oktoberfest comes out of your nose.

Brutal Juice at Three Links
Celebrating the release of their new album.

Party Static, Tsu Shi Ma Mi Re, We Are The Asteroid at Double Wide
Your cat will like this.

Modern ‘Til Midnight! at The Modern Art Museum of Fort Worth
Celebrating the new Kaws exhibit.

Saturday (10.29)
Double Wide’s Twisted Trick or Treat
The music od Judas Priest, Devo and The Strokes as covered by Judas Rising, We Are Not Men and Different Strokes.

Dreaming Electric at Ochre House
A play about Tesla.

Pride of Southside Homebrew Competition at SiNaCa Studios
Make your own.

Do For It Records Halloween Show at Curtain Club
Locals covering Faith No More, Clutch, Depche Mode, System of a Down and Green Day.

Bombon Does Dallas at RBC
The ultimate tropical dance party.

Locked and Loaded: Chippr Jones at Armoury D.E (Free)
Not the baseball player.

Night of the Creeps 35mm at Texas Theatre
Plus Monster Party behind the screen show!

Ghostland Observatory at The Bomb Factory
A Halloween tradition.

Sunday (10.30)
The Jayhakws at Kessler Theater (Sold Out)
Why don’t you stop and look at what’s going down.

The Head and The Heart at South Side Ballroom
Rhythm and blues.