Things To Do On Monday, October 24. 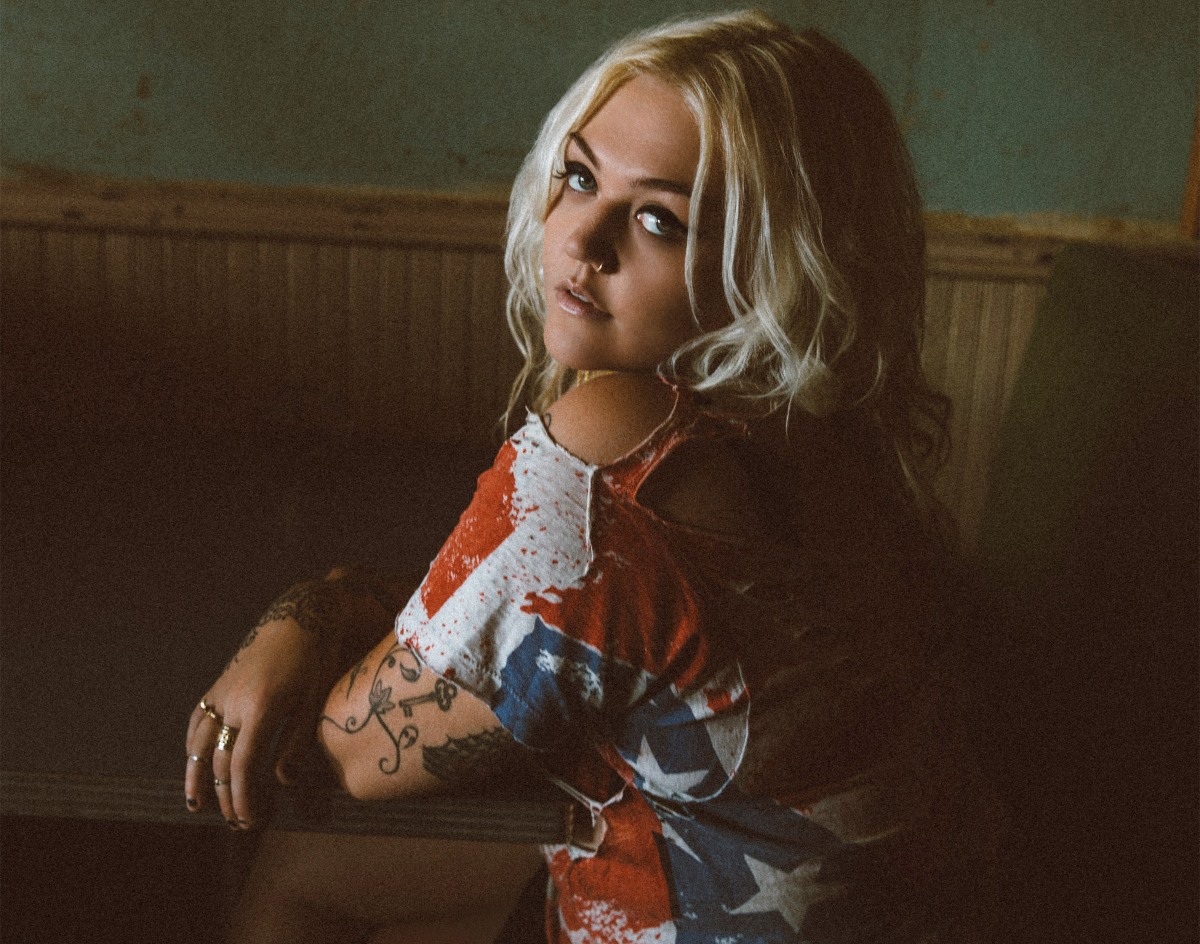 It’s Monday, so here’s a gallery of kittens in mid-pounce for, basically, no reason.

But also, it’s Monday, which means there is some stuff worth doing around town that you should be knowing about. Let’s take a closer look. — Cory Graves

Elle King at House of Blues
You all know her smash hit “Ex’s and Oh’s,” but did you know King was Rob Schneider’s kid. Yup, Deuce Bigalow’s offspring. — CG

Phish at Verizon Theatre
Known for multi-hour, intensely improvisational performances, Burlington, Vermont’s Phish is riding high on a newly-released studio record and, of course, last year’s eight-CD edition of two live performances from July of 1997. It’s a lot to plow through, for sure, but the jam band’s fans have proven themselves extremely loyal over the years. Just don’t wait too late to drop your bean. — Evan Henry

Grand Opening at Lula B’s Oak Cliff
If you hadn’t noticed, the beloved vintage retailer has moved on from its Deep Ellum space. They’re celebrating their reopening in the O.C. with live music and refreshments. — CG

Sabrina Carpenter at Trees (Sold Out)
The bff from Girl Meets World sings her songs. Let’s see Rider Strong do that. — CG

Fantastic Negrito at Cambridge Room
The black roots music performer hits Dallas to perform the works of artists like Lead Belly, Robert Johnson and others that have rich histories in this town themselves. — CG

Pumpkin Carving Contest at Barcadia (Dallas)
Slice it up for a chance to take home $500. — CG

Blixaboy at Off the Record
Far from a playlister, Blixaboy creates his world renown techno on the fly before your eyes. — CG