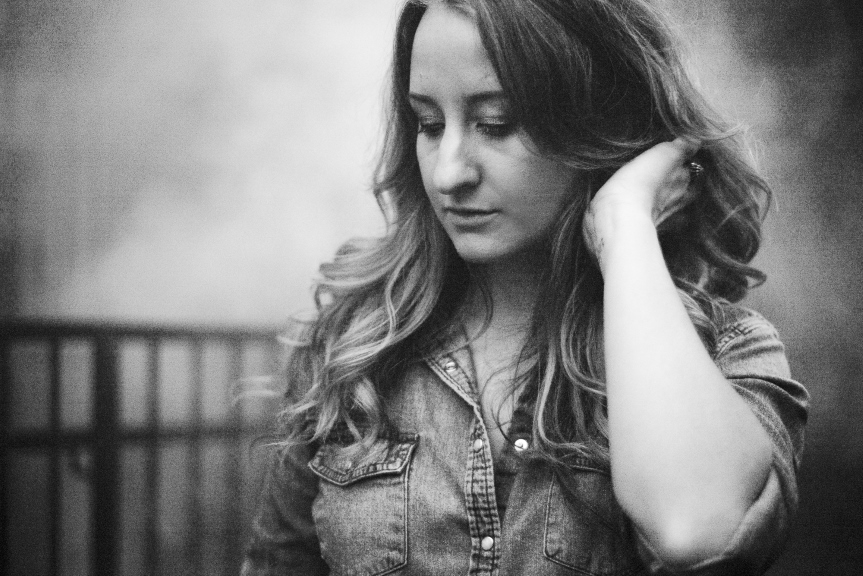 Put A Hurtin’ On The Bottle.

These are just a few of the best “Would you rather” questions for the internet age as compiled by Reddit/The Daily Dot.

We’ve got a few to add. Like, would you rather see M83 or Schoolboy Q this Thursday? Would you rather go to a Stars or Mavericks pre-season game this week? These are just a few of the questions you’ll face after perusing our latest weekly guide.

Monday (10.3)
Foals, Bear Hands at Granada Theater
Give it all.

Local Natives at House of Blues
Who knows who cares.

Dallas Mavericks vs Charlotte Hornets at American Airlines Center
The pre-season tips off.

Tuesday (10.4)
Band of Horses, The Wild Feathers at House of Blues
Why you are OK.

Gallant at Trees
Worth their weight in gold.

Wednesday (10.5)
Saint Motel at House of Blues
Just your type.

The Well at Crown and Harp
They bring the light.

Carson McHone at The Rustic (Free)
Ain’t you lucky.

Matt Braunger at Hyena’s Dallas (Free)
You should be mad about him.

Boy and Bear at Kessler Theater
Walk the wire.

Tommy Stinson’s Cowboys in the Campfire at Double Wide
There’s no replacement.

The Polyphonic Spree at Dada
Reach for the sun.

Schoolboy Q at South Side Ballroom
Man of the year.

Tory Lanez at South Side Music Hall
Say it.

Luke Wade at Sundance Square
Celebrating the release of his latest album.

The FRC Live Music Showcase at The Rustic
With Black Joe Lewis, Margo Price and more.

Brew-Haha Comedy Series at Tupps Brewery
Laugh until Cotton Mill Gold comes out of your nose.

Idiocracy at Texas Theatre
With a Bar Politics behind the screen show to follow.

Saturday (10.8)
Texas vs OU at The Cotton Bowl
The Red River Shootout.

Cold War Kids at House of Blues
All this could be yours.

Ra Ra Riot at South Side Ballroom
Dance with them.

The Struts at Trees
Put your hands up.

The B-52s at Levitt Pavilion
But it wasn’t a rock.

Jack Ingram at Kessler Theater
Drink through it.