Things To Do On Monday, October 3. 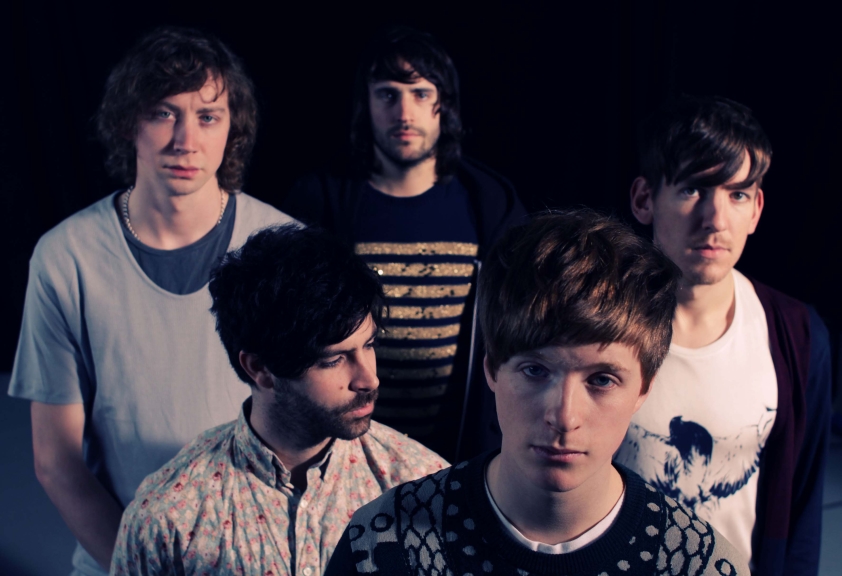 After some speculation by Hillary Clinton during last week’s debate, a leaked Donald Trump tax return gives reason to believe he might not have paid taxes in 20 years. As Trump retorted at the claim, it’s because he’s a smart businessman.

Through some digging of our own, we’ve found hard evidence that points to this being an unusually active Monday night in Dallas. Using the list below to plan your evening? Now that makes you the smart one. — Cory Graves

Local Natives at House of Blues
It’s been three years since Local Natives released its sophomore record, and it traveled to three different continents in the meantime working on its just released follow-up. Now it’s back on this one, playing those very songs. Charlotte Day Wilson opens. — CG

Chrome Sparks at Three Links
Chrome Sparks is the music project from percussionist/music producer Jeremy Malvin. He was a music student at the University of Michigan, which becomes evident very quickly because the music is very intricately composed, often becoming gradually more and more complex as the song continues. Malvin is not one to do live performances often (never mind that he was at this same venue in Februar), so this is a treat to be able to see him play his music live. Roland Tings and Kelvin Lords open. — Paul Wedding

Dallas Mavericks vs Charlotte Hornets at American Airlines Center
No really, they went back to the Hornets like two seasons ago. For real. Now they’re preseasoning it up real good. — CG

Nothing But Thieves at Cambridge Room
This show is presented by an entitiy called Ones to Watch, which I suppose makes these England alt-rockers a band to watch. They’ve also been compared to Foals, which is interesting, because that band’s in town tonight, too. Go figure. July Talk and The Wrecks open. — CG

7.5-Year Birthday Extravaganza at Transit Bikes
We can’t really begrudge these folks for throwing a 7.5-year anniversary party. We once threw ourselves a a four-month anniversary party. Plus, this one’s gonna have beer, food, bikes and tattoos. — CG

National Taco Day at R Taco
Tacos, giveaways, cheap beers and a chance to help out the North Texas Food Bank. Just a few good reasons not to wait until Taco Tuesday to hit up the old Greenville Avenue Rusty Taco this week. — CG

DJA1 at Off the Record (Free)
Remember like three years ago when Red Bull crownd A1 the best DJ in town? Now you can watch him spin records for free. — CG