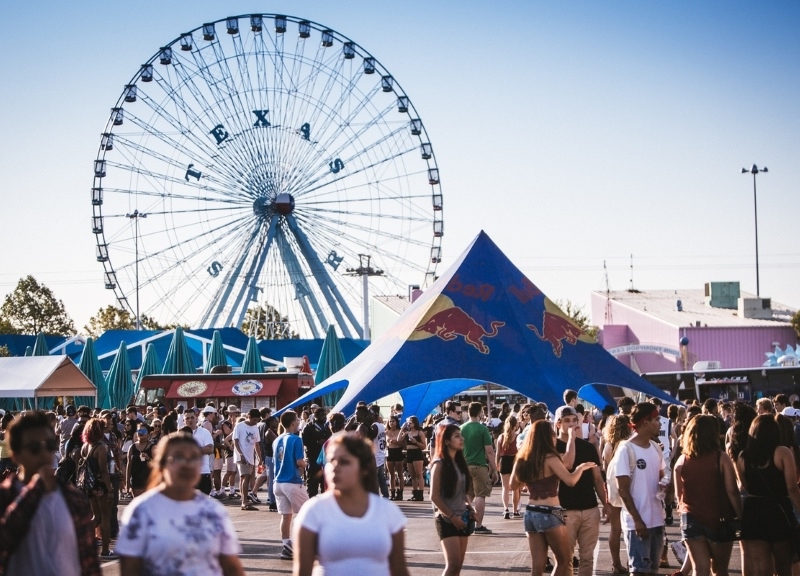 In November, Nike will release its HyperAdapt 1.0 shoes, that automatically adjust to their wearer’s feet. Oh, and they’re self-lacing, just like Back to the Future II predicted we’d have.

Never mind that that flick thought we’d have them since at least October 2015. Predicting the future 20 years out and only being off by one year? That ain’t too bad.

Fortunately, the results are even more accurate when you’re only predicting what’s going to happen in the next seven days. So we can say with a pretty high degree of certainty that here is exactly how it’s going to play out.

Monday (9.26)
Kinky Friedman at Dan’s Silverleaf
Why the hell not?

Presidential Debate Bingo at Oddfellows
And Drumpf was his name-o.

Charlie Puth at House of Blues
Nothing but trouble.

YG at South Side Music Hall
Ride out.

Wednesday (9.28)
Andrew Bird at Majestic Theatre
Are you serious?

Humans of New York: An Evening with Brandon Stanton at UNT Coliseum
Another distinguished lecture.

Band of Skulls at Trees
Know what you are.

Tour of Gymnastics Champions at American Airlines Center
Go for the gold.

Off the Top: Freestyle Competition at Crown and Harp
Spit from the dome.

Between the Buried and Me at Gas Monkey Live
Turn on the darkness.

Bloody Knives, Little Beards, Psychic Killers at Double Wide
I will cut your heart out for this.

Shane Smith & the Saints at Billy Bob’s
Dance the night away.

Johnnyswim at American Airlines Center
Don’t let it get you down.

Tycho at The Bomb Factory
Wake up.

Kacey Musgraves at the State Fair of Texas
Follow your arrow.

Biz Markie at House of Blues
He got what you need.

ACL Live Stream at The Bomb Factory (Free)
Featuring a live set from Blue, the Misfit.

Prairie View A&M vs Grambling at the Cotton Bowl
The other State Fair classic.

Cute is What We Aim For at Gas Monkey Bar N’ Grill
The curse of curves.

Die Antwoord at House of Blues (Sold Out)
They have candy.

Flume at South Side Ballroom
Drop the game.

Endless Night Vampire Ball at The Church
“A gathering of the spirit, mystery, magick, romance, sensuality and immortality of the Vampire World and culture.”

Captain Blood at 508 Park Amphitheater
His sword carved his name across the continents — and his glory across the seas!

Catfish & the Bottlemen at House of Blues
Fallout.

Ex-Cult at Dada
Don’t feel anything.