Things To Do On Monday, September 26. 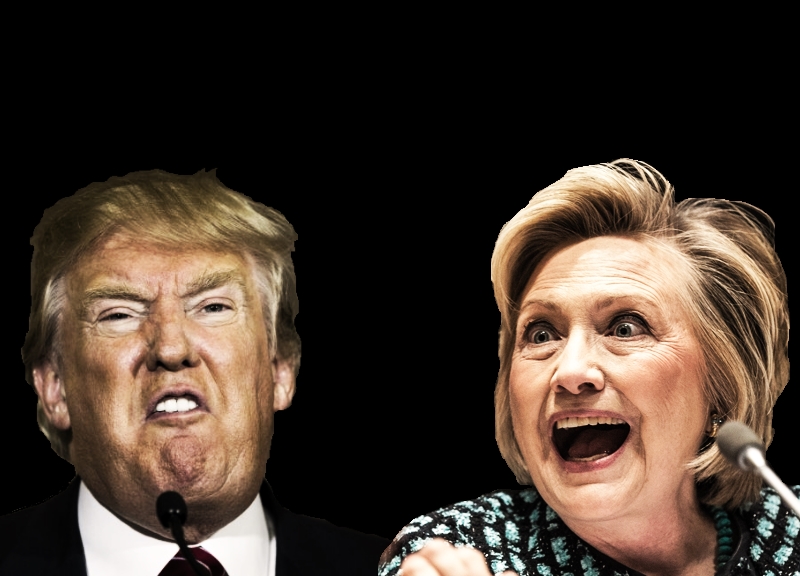 Put It Up For Debate.

One of the worst parts of making food is that thing when you’re starving and you have to wait around 20 minutes preheating your oven before you can even start the cooking process. But, it turns out, you don’t always have to preheat.

“Basically, if it contains flour and/or eggs, preheat your oven,” says Lifehacker. “If it doesn’t, you’re free to pop whatever it is you’re making in there as soon as you fire that baby up.”

Similarly, one of the worst parts of planning an evening is that long back and forth with the squad where you just keep asking each other what you want to do. But, it turns out, you don’t always have to. Basically, when you’ve got guides like the one below, you can just pick your destiny and get right to it.

Charlie Puth at House of Blues
The gossip rags have been debating on whether Puth collaborator and possible love interest Selena Gomez will make an appearance on his current tour. If the taking-a-break-to-focus-on-her-health singer was going to show up, Dallas would be one of the most obvious spots, probably.

Presidential Debate Bingo at Oddfellows
Spice up tonight’s presidential debates with a round of Bingo. And Drumpf was his name-o.

Debate Watch Party at Sundown (Free)
Cheer and jeer the joker and the thief warring with words over $3 themed drinks.

Debate Watch Party at Alamo Drafthouse
Dunno if they’ll make debates better again, but they will be bigger on the movie screens at all the Alamo locations.

Dallas Stars vs St. Louis Blues at American Airlines Center
Preseason hockey starts tonight with a rematch against the team that knocked the hometown heroes out of last year’s playoffs.

Reimagine Crowdus
Yoga classes and Shakespearean plays. Is there anything this pop-up park can’t pull off?

Dallas City Council Transportation Committee Meeting
After D2 meetings, the City Council is voting on what happens with the Deep Ellum subway situation. It’s your last chance to make your presence felt.