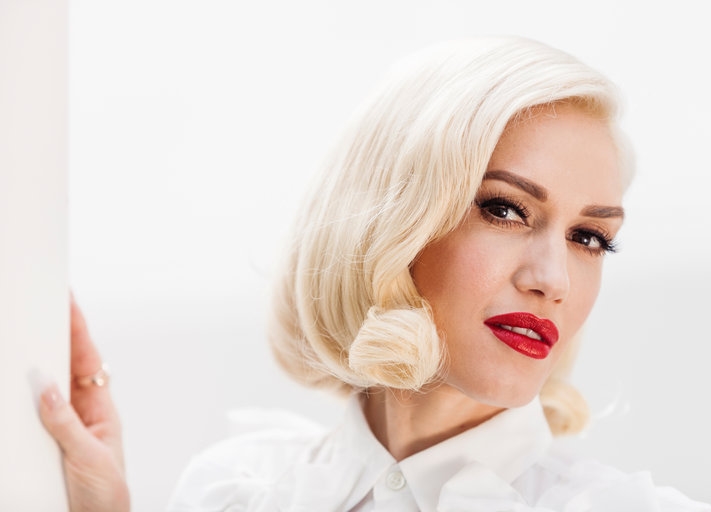 Are you a fan of Spotify’s Discovery Weekly feature, where they make you playlists every Monday featuring a bunch of stuff you may not have heard but it assumes you’ll probably like? It does a surprisingly good job at mixing in things that are just familiar enough with educated guesses on things that you should be listening to.

Now they’re rolling out another similar new feature called Release Radar, where they make a playlist every Friday of the newest releases from bands that it knows you frequently listen to, along with a handful of new releases from things it things you’ll probably vibe on.

We, of course, can’t get enough of this type of thing. It’s just one reason we make lists like the one below where we show you all things you’ll probably like to be doing this week.

The Transformers: The Movie at Alamo Drafthouse (Richardson)
More than meets the eye.

Young Dolph at The Loft
Cut it.

Public Meeting with the Fire Marshal at Dallas Public Library
Get to the bottom of this.

The Monkees at The Bomb Factory (Free)
Hey, hey.

Roman vs Fousey at Majestic Theatre
Let’s get it on.

Dezi 5, Sam Lao -topic, Buffalo Black at Kessler Theater
Another all-local bill brought to you by the Kessler.

Riff Raff at House of Blues
The neon icon.

Friday (8.12)
Corinne Bailey Rae at House of Blues
Put your records on.

Lil Debbie at The Green Elephant
Break it down.

Beyonce vs Rihanna at Trees
Let’s get it on.

The Texas Gentlemen at The Rustic
Doin’ what they do.

Parkology at High and Tight
A Park(ing) Day event.

Rave of Thrones at The Bomb Factory
Hold the door.

Omni at The Foundry (Free)
The ex-Deerhunter member.

Don’t Call Me Baby: An All-Female Art Show at Shipping & Receiving
Paintbrushes against the patriarchy.

Foundation 45 Open Meeting at Kettle Art
Get some help.

Broncho at Good Records (Free)
Live from the Astro-turf.

Zac Brown Band at Gexa Energy Pavilion
Heavy is the head that wears the crown.

Hottest Half & 10K at Community Beer Co.
Work up a sweat.