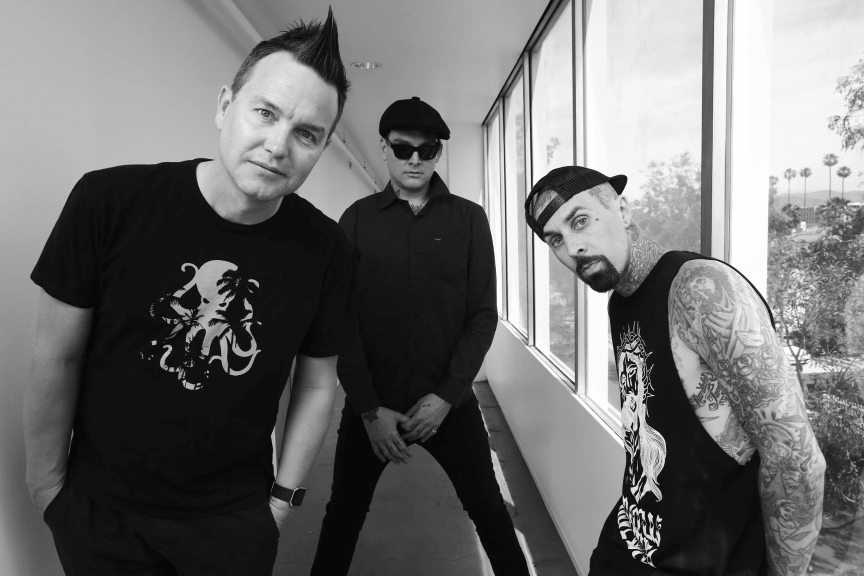 Fall In Love at The Rock Show.

Alright, we can all stop hunting for Pokemons now. A few days ago, someone caught them all already. It’s been done.

So, now that all the Pokes have been claimed, we can all go back to doing things we were doing before — like hunting for things to do this week. Even in that case, though, it’s already been done for you. Simply keep reading to cath ’em all.

Shakespeare in the Bar Presents: Romeo & Juliet at The Wild Detectives
A beer by any other name tastes, like, just as sweet.

Five Easy Pieces at The Magnolia
He rode the fast lane on the road to nowhere.

Thursday (7.28)
KXT Sun Sets at The Pool at Dallas Power and Light (Sold Out)
With Madisen Ward & the Mama Bear and Charley Crockett.

Bourne Marathon at Alamo Drafthouse
Who am I?

Morgan Myles at The Prophet Bar
Nobody better than her.

Friday (7.29)
Blink-182 at Gexa Energy Pavilion
With A Day to Remember, The All-American Rejects.

Ghostbusters Night at Dr Pepper Ballpark
With Ernie Hudson in the house.

Hedwig and the Angry Inch at Inwood Theatre
An anatomically incorrect rock odyssey.

Denton Comedy Fest at J&J’s Pizza
Now you can laugh.

Critical Mass at Main Street Garden Park
Get on your bikes and ride.

Friday Night Drags at Texas Motor Speedway
Get in your cars and drive.

Saturday (7.30)
An Evening With Al Pacino at WinStar World Casino
Say hello to your little friend.

Upright Citizens Brigade at Dallas City Performance Hall
Catch the next generation of comedy superstars before they all sell out to [lousy] sitcoms and VH1 list shows.

Dew NBA 3K at The Bomb Factory
A 3-on-3 basketball tourney.

The Black Hole at Texas Theatre
You can’t escape the most powerful force in the universe.

Jamey Johnson at Billy Bob’s
Roll him up and smoke him.

Sunday (7.31)
Bassjackers at SiSu
It’s all about them Bassjackers.

Meghan Trainor at Allen Event Center
It’s all about that bass.