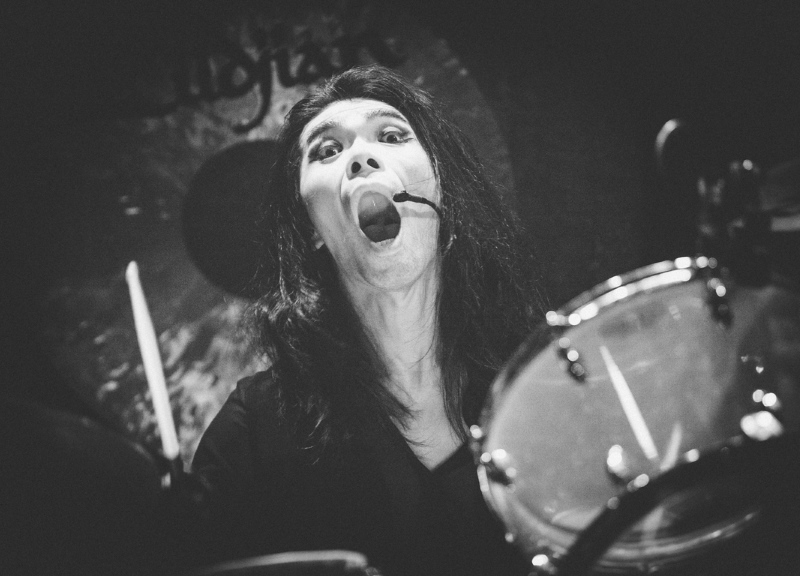 Things are better cut in half. At least they’re exponentially more fascinating to look at. This subreddit proves as much.

Likewise, time spent looking for ways to spend your evening is also better when cut in half. Hell, the following list might even save you more time than that. — Cory Graves

Boris at Trees
To celebrate the 10th anniversary of its monstrous landmark album, Pink, Japanese three-piece Boris is setting out on a massive North American tour, where it’ll perform the record in its entirety. Pink explores Boris’ more accessible impulses and yet it serves as the outfit’s most coherent and unstoppable effort, to date. — Calvin Cashen

Shakespeare in the Bar Presents: Romeo and Juliet at The Wild Detectives
Of late, troupes of drunken actors with clever names like ShakesBEER and Shotspeare have been staging informal productions of the bard’s work in watering holes all over the country. Sacrilige you say? Perhaps not so much. As this Wall Street Journal piece on the phenomenon points out, wine and ale were often consumed all day long in Shakespeare’s day, meaning the original staging of Romeo and Juliet was probably in front of a crowd of drunk folks, too. — CG

Denton Pokémon Meetup at Freaks and Geeks
You can’t catch ’em all until you’ve caught one. But no need to say anything else about this, you already knew all about it, didn’t you? — Sidney Johnson

School of Rock All-Stars at Dada
Everything is better when it is smaller. Shrinkey-dinks, bite-sized Snickers and Whippets are three things that immediately come to mind. Same goes for the miniature rockers at from the School of Rock, who flawlessly execute songs released 30 years before they were born. — CG